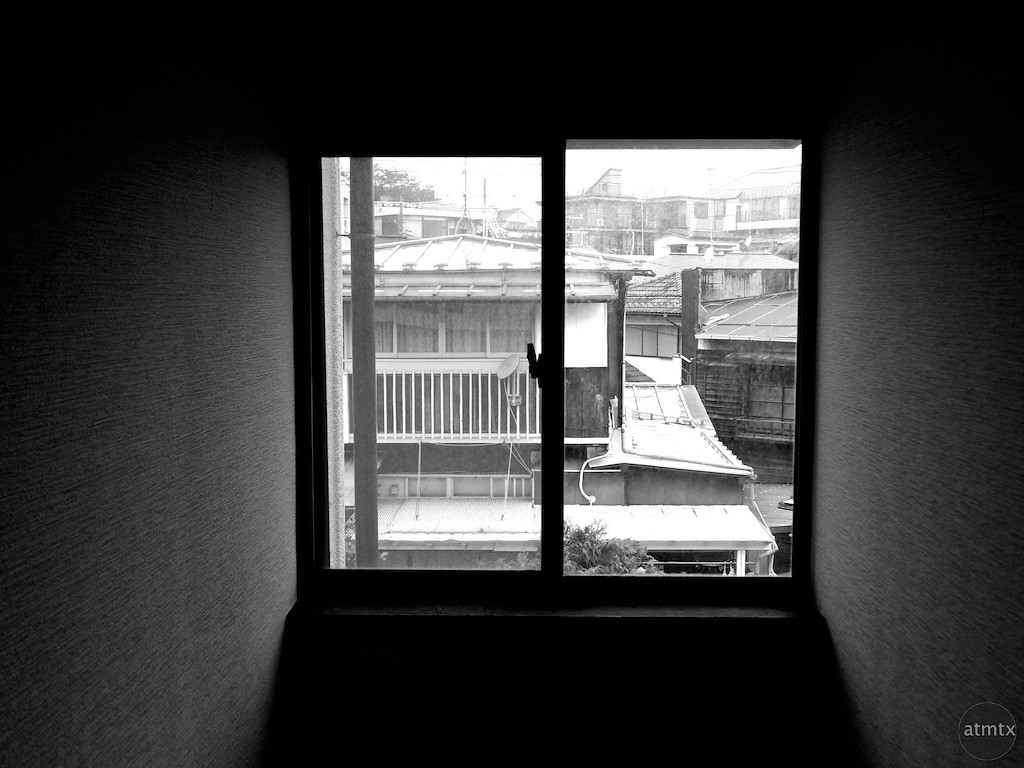 My appreciation for black and white photography has only grown over the years. Especially images with lots of contrast and with deep blacks. There’s a moodiness to them, especially in dark places, where heavy shadows obscure details.

Yes, the highlights might be blown and shadow details are crushed — these images are far from technically brilliant. Rather, it’s an exploration of emotion over technical perfection. In a sense, it’s the anti-HDR. Where HDR tries to show all details in both the bright and dark areas, often in vivid color, these monochromes leave a lot to the imagination.

In the past, I took all photos in color and selectively converted to black and white. And my early conversion attempts were surprisingly unsatisfying. I’ve improved over the years with better post processing. But recently, a few cameras produce in-camera black and whites which satiate my appetite. The added benefit is that I see the scene in black and white before I press the shutter. The Pentax Q7, a tiny mirrorless camera, is one such example.

I’m starting a new collection called “Deep Blacks”. Some are from the Pentax Q7, which I originally showcased on atmtx Q with images from Japan. To it, I’ll add other locations captured with various cameras.

I took the photo above in Japan with the Pentax Q7 at a 34mm equivalent using the in-camera black and white mode.

9 thoughts on “Deep Blacks: A window into my contrasty monochromes”