I’m sure you are not surprised that I got rid of my Canon 7D. After all, I was using it less and less and the smaller and more nimble Olympus E-PM2 matched it for image quality. I moved up to the Canon 6D, a full frame camera, for a noticeable jump in quality. Yes, it was time to give up the 7D but not without giving it a proper send off. I created many memorable photographs with this camera and many of those images are in my portfolio.

The Canon 7D was my 3rd DSLR. I started with the Canon Rebel XT back in 2006. A few years later, I picked up an old, used Canon 20D. After a year of heavy use the 20D became a bit flakey. It was then when I decided to make the leap to the 7D. Back then, over 3 years ago, I was cautious about getting this expensive camera. With the kit lens, this new setup would cost nearly $2000. I was concerned about shelling out this large amount and losing interest in photography. Under utilizing such an expensive tool was my biggest fear. The fear was unfounded. My interest in photography only continued to increase.

Canon also had the less expensive 50D, but this was a modest update and the camera never won any great praise. The big lead Canon had over Nikon in sensors back around 2005 was rapidly diminishing. The 50D did nothing to restore faith in the Canon faithful.

The 7D was different. In many ways, I think it was Canon’s response to the excellent Nikon D300. It surpassed the Nikon counterpart in many ways and was even superior to Nikon’s update, the D300S, at least in my book. Of course, with the “investment” in Canon lenses, I wasn’t considering a switch to Nikon anyway. With my interest in capturing my boys as budding athletes, the Canon 7D was the right camera at the right time.

Things were a lot simpler for me back then. I didn’t own the crazy number of cameras that I do today. The 7D was my flagship, the Rebel XT, my second body. I had a couple of point and shoots that I no longer used. Back then I was into carrying the big “serious” cameras. Who would have thought that in a couple of years, my trend towards the lighter mirrorless cameras would seriously change the dynamic. 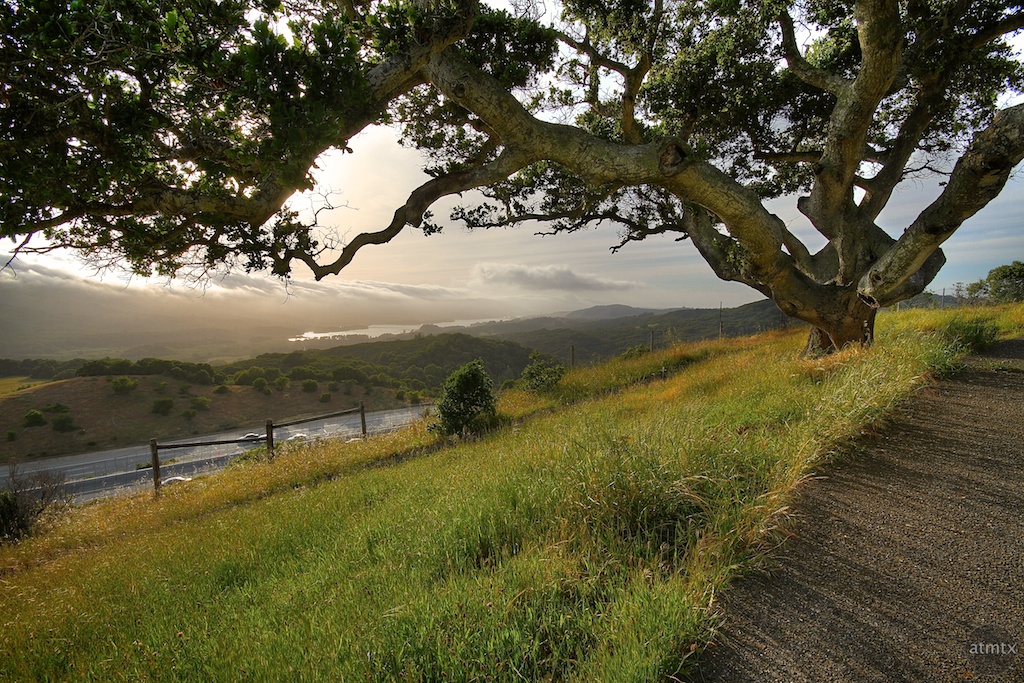 Over the years, the 7D performed admirably, for the most part. I used it in a light drizzle once, during a soccer game, and my focus point selector joystick thingy started to malfunction. Luckily all normal functions returned after it dried out, but ever since then, I didn’t believe Canon’s claim of water resistance. The AI Servo focusing never met my expectations for even kid’s soccer. Yes, it had a sophisticated focusing system but it ain’t no 1D. I also came to discover that with the strong metal body and a beefy grip, the camera was a bit large and heavy for me. I have to admit that I was slightly more into impressing people with equipment back then. The 7D wasn’t as robust as the 1D but it was still a pro-sumer camera, right? While the Rebel XT was clumsily small, the 20D fit me the best. My new 6D, which is similar in size and weight to the 20D, works better.

I wonder if, ironically, my move into the lighter mirrorless cameras was prompted by the biggish 7D?

Where the camera made its largest impact is with my urban landscapes. Paired with a Sigma 10 – 20mm super wide-angle, I made my more memorable images. I’ve included some of my favorites on this post, all taken with the 7D and the Sigma. I heard Sigma, and in particular this lens, is known for some inconsistent quality assurance. Some copies were excellent and others were not. I was lucky to have a really good copy. I got rid of the Sigma too since it was designed for cropped cameras and it can’t be used on my 6D — I might miss this lens more than the actual camera. I also sold the Canon 18 – 135mm kit lens, also a cropped APS-C lens.

I don’t have a super wide lens for full frame. I’m not sure when or if I’m going to get one. I’ve moved away from the super wide 16mm look to a more reasonable 22mm to 28mm that I use on my Olympus.

Now that I use so many cameras — each for its own special purpose — no one camera makes a big impact. They are all in a pool of tools I use for my photography, the camera I decide to use, dictated by the job at hand or by my curiosity. While the Canon 6D is a better and more expensive camera than the 7D, it probably won’t make as much of an impact. Back 3 years ago, the Canon 7D was the camera that pushed me from just capturing family events to becoming a serious photo enthusiast.

8 thoughts on “Goodbye to my Canon 7D”