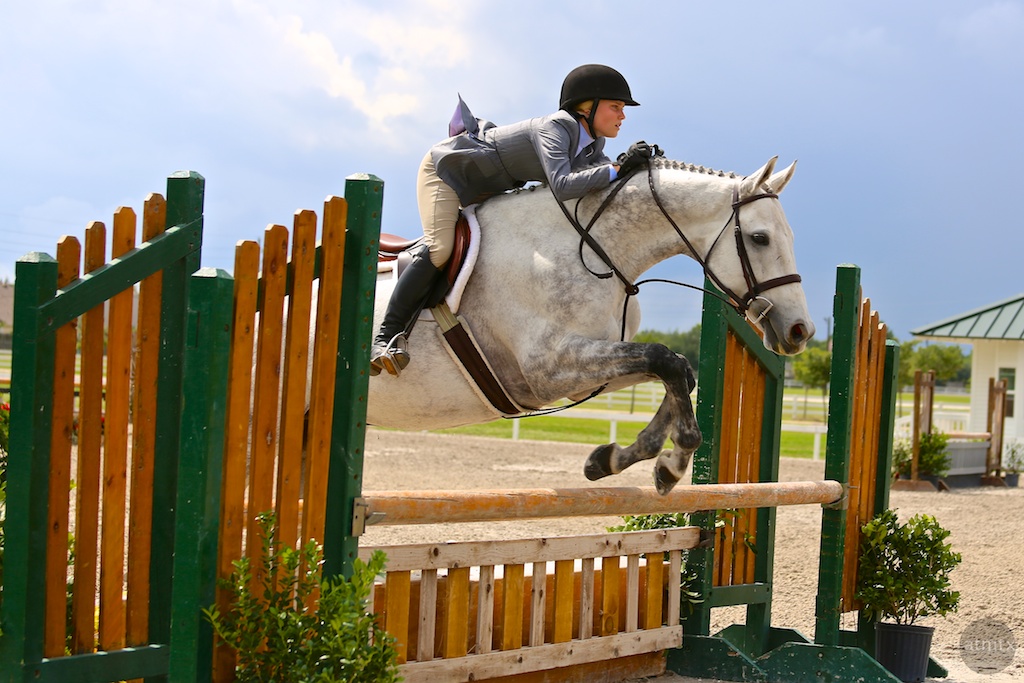 About 2 weeks ago, I made the 2 1/2 hour drive to Katy, Texas a suburb of Houston. Some friends of mine where shooting an Equestrian competition and I decided to help out. I’ve never shot something like this so I thought it would be interesting. Something a bit different from the usual urban landscapes and street photography that you see on this site.

My main purpose was the shoot the action — to capture the precise timing of the riders and the jump of the horses in this competition. Jerry is the primary shooter and his wife Suzanne helps in multiple ways. On that Saturday, I acted as a third shooter, filling in where I can. Jerry Mohme Photography is the official photographer for the event. They have a sophisticated setup with a trailer and several computers which helps them organize and sell photos. They process, quickly cull and upload images to an online gallery where people can order prints.

As you can imagine, speed is the name of the game. Ideally, all of the riders in the main competition are photographed multiple times. Everything is shot in JPEG and then quickly made available to potential customers. I shot about 1,200 photos and several times through out the day, I brought my SD card over to be download and entered into their system. 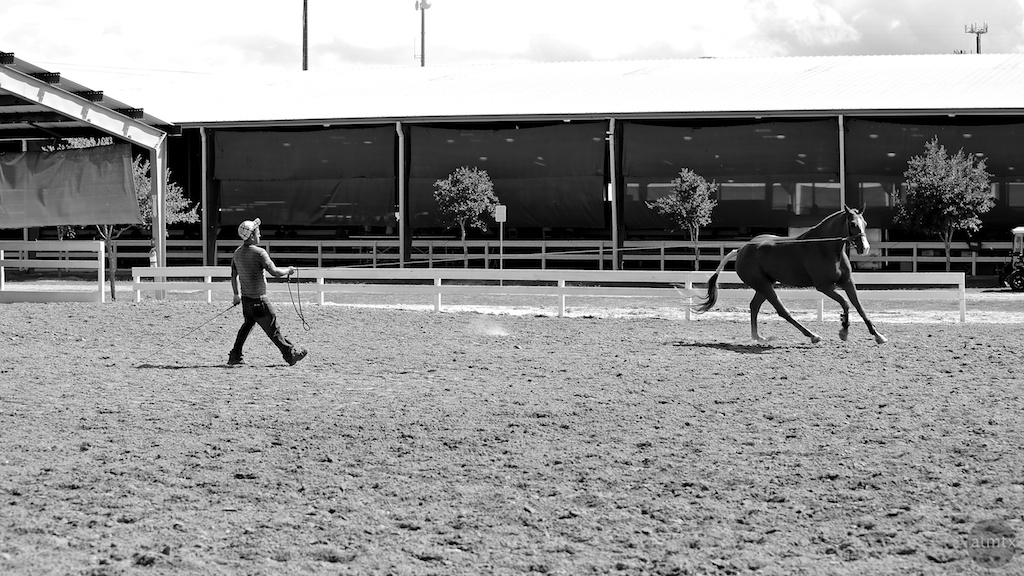 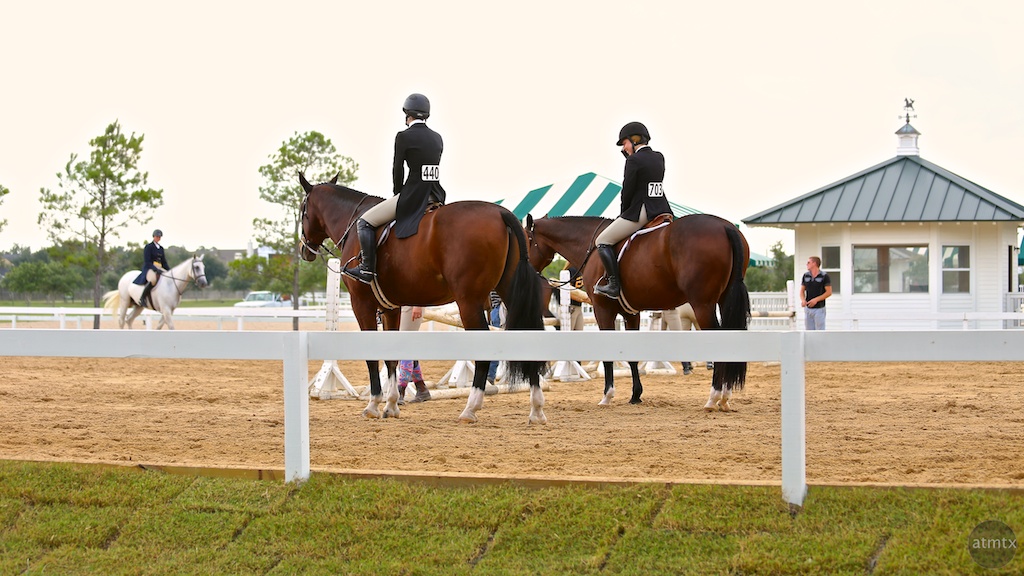 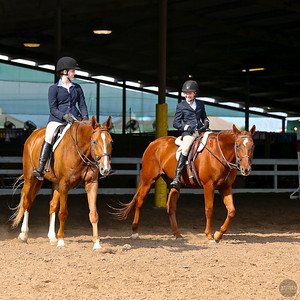 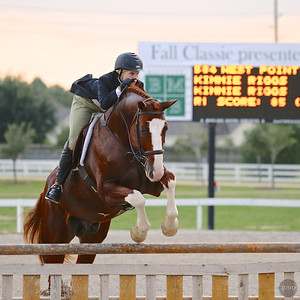 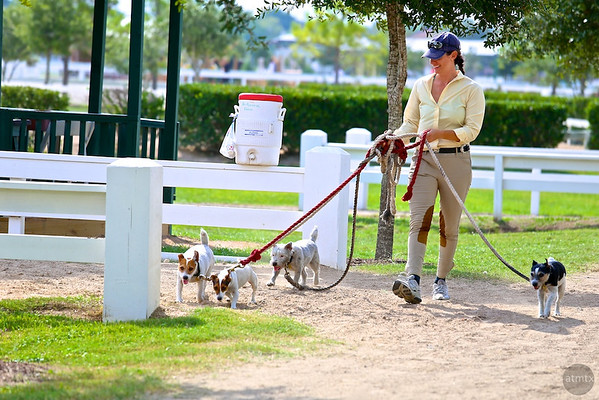 While the Canon 6D is far from a sports camera, in actually usage, it performed admirably. The name of the game is timing and not gunning the shutter. Jerry, who’s been doing this a while, shoots with a Nikon D800 and doesn’t use burst mode. He times his shots and shoots one image per jump. I too did the same, more out of necessity rather than skill. The Canon 6D only shoots at 4.5 frames per second so it didn’t shoot quick enough to get a second chance during a jump. The Olympus E-M1, which I reviewed recently, would have worked great here, I was thinking — though Olympus still has not introduced a 40 – 150mm f2.8 zoom, which would have been perfect. At 10 frames per second, perhaps the Olympus would have worked better for a novice like me to get the perfect jump position. 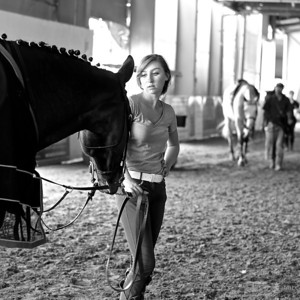 The ideal pose, photographically speaking, is when the front legs of the horse is bent and the rear legs have just left the ground. Shoot too early and the horse doesn’t look right with its rear legs planted. Shoot too late and the rider and horse looks like they are hovering or worse, they have already landed. It took some practice to get it right and towards the end of the day, my timing finally improved. Of course the timing of little kids on Ponies are different from the older folks on the bigger horses. Switching back and forth made it doubly hard. 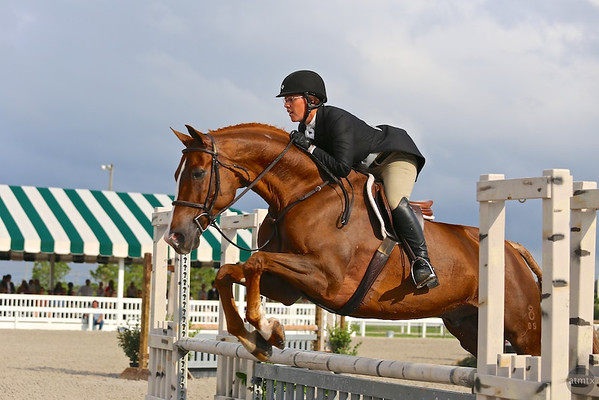 While the bulk of the shots were of the action, I had an ulterior motive. What I really wanted to shoot were candids of the event — the behind the scenes or unguarded moments between their competition runs. Perhaps, it’s the street photographer in me that seeks these images. And while learning to precisely time shots and capturing the ideal pose is interesting, I would gladly trade that for the perfect candid expression. 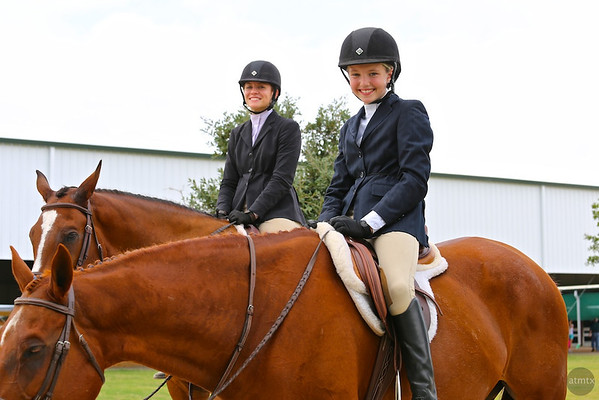 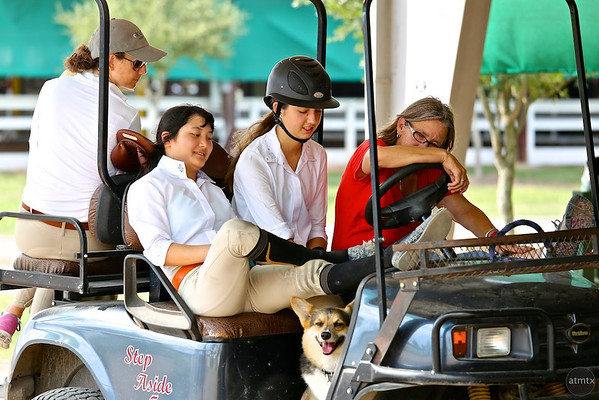 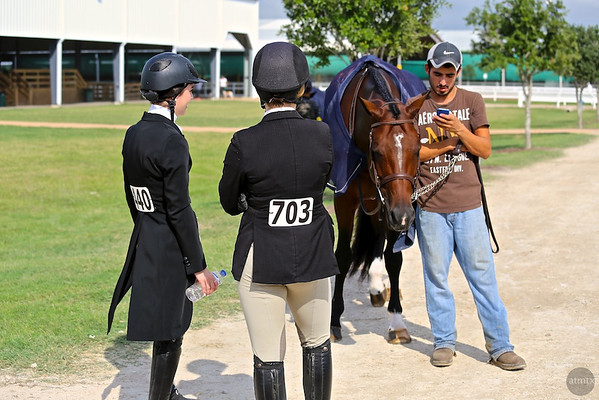 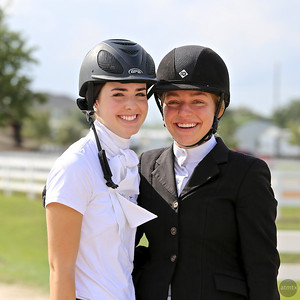 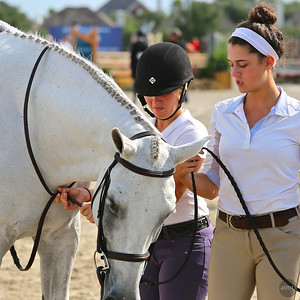 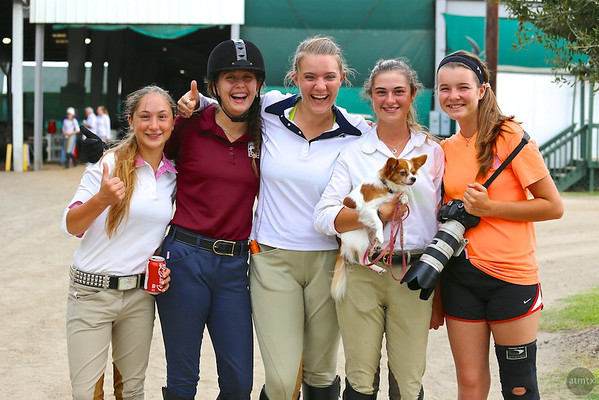 Unlike normal street photography where I would shoot with a 50mm or wider, I uncharacteristically continued to use the 70 – 200mm. I wanted to get close to my subjects, as usual but being up close to horses could either be risky or not have the proper angle.

With the assortment of candids, portraits and action shots, I hope you got a feel for the event. You can tell there’s a lot more going on than just the competition. Luckily a big thunderstorm just missed us and caused no interruptions. The people were friendly and my street photography and street portrait experience came in handy.

I did manage to whittle my selects down from 1,200 to 86 images. The vast majority of the shots were of the action, jump variety. I will leave Jerry and Suzanne to deal with those. For me, it’s the behind the scenes photos that I wanted to showcase. I’ll close with just 3 more. You can find all these images on my Events gallery along with a few more I didn’t post. 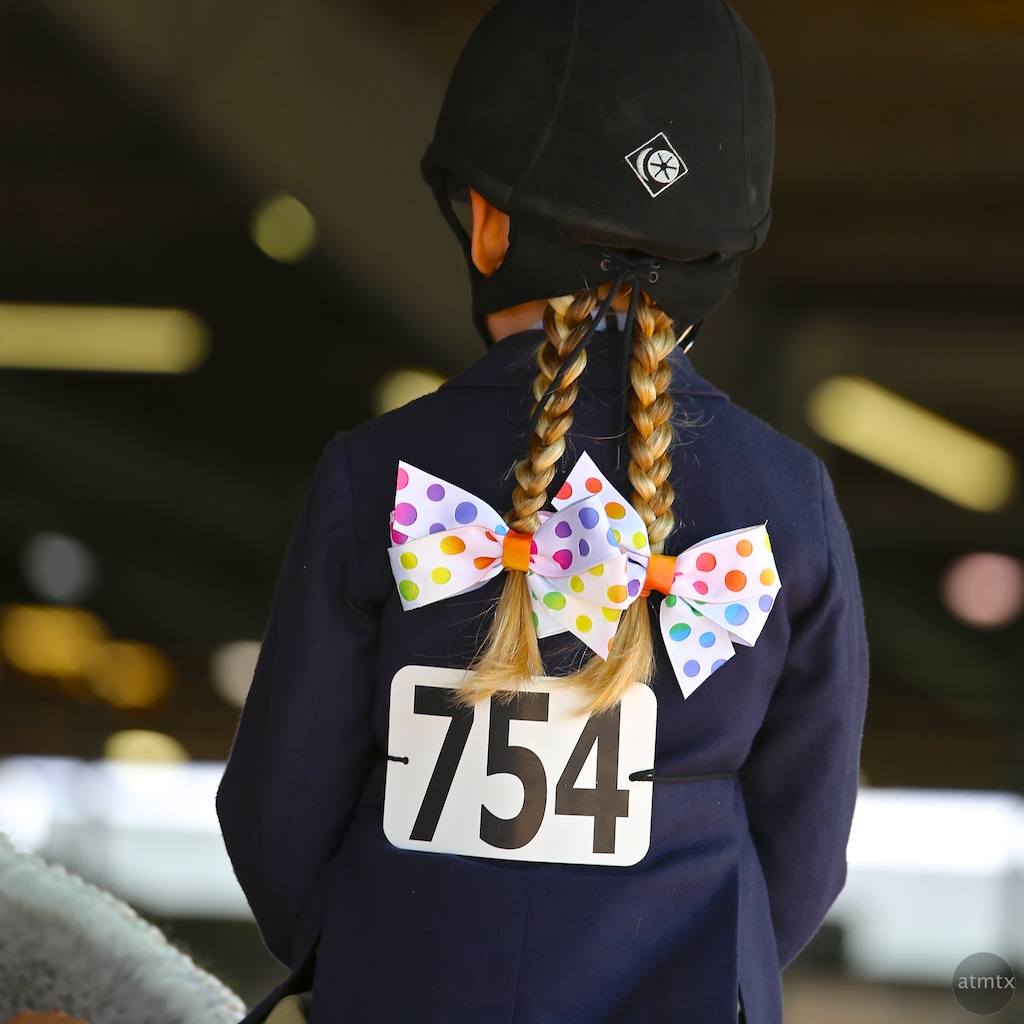