Yesterday’s blog post about Chipotle and the fact that I don’t crop often (in post processing), got me thinking. It’s really silly not to crop, if you don’t like the way a photo is framed. I know there are people who insist that everything must be done correctly in camera, but why? Isn’t the objective to make the most compelling images possible? Why not post process or change the crop, if that improves the photograph. I’ll exclude photojournalism from this discussion, since that subspecialty has a different set of rules.

I’ve recently played with a new camera that shoots natively at a 2×3 aspect ratio, which differs from my generally preferred 3×4 ratio. After cropping yesterday’s photo to 3×4, I went though and did the same to a number of images. And, you know, I liked them a lot better. Also, while there are standard aspect ratios of 1×1, 2×3, 3×4 and 16×9, which are the most common today, there’s no reason to stick with a predetermined ratio. Cropping is a creative tool like image capture and post processing. Crop the way you want to, that works best for the photo.

This reminds me of master photographer Arnold Newman. When I went to his exhibit in Austin, I was pleasantly shocked by how vigorously he cropped to create his iconic portraits. Click here, to look at his famous portrait of Pablo Picasso and Igor Stravinsky, pre and post crop. I think you would agree that his crops made the image.

So here’s a photo I made at the University of Texas in Austin — just a detail I saw as I explored the campus. It’s in the default 2×3 aspect ratio. In comparison, the 3×4 crop, which I prefer, is at the top. Everything is identical except for the aspect ratio.

While I could have applied a custom, non-standard ratio, I opted simply to alter the 2×3 to 3×4. I went though several photos that I shot in and around the UT campus and applied these changes. I only changed the crop and their ratios. All other post processing remains the same.

I’ve realized that the 3×4 crops, which I display first, is the one that I like better. I do however realize that some of you may prefer the original crop. But part of this exercise is to learn and experiment. I wanted to show you what I’ve experienced as I went through this process. 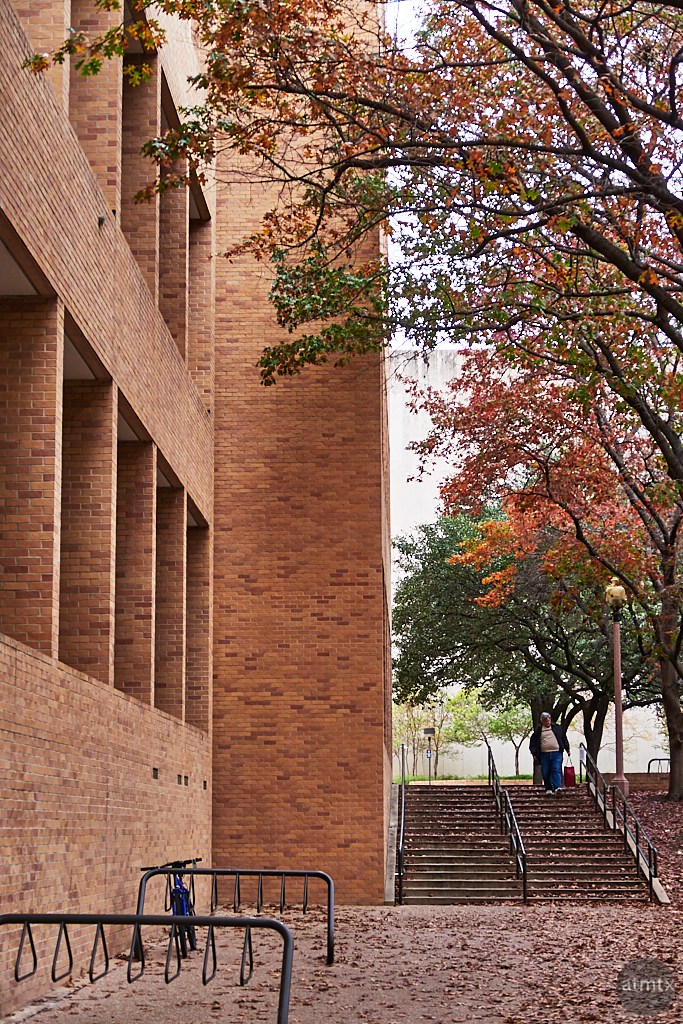 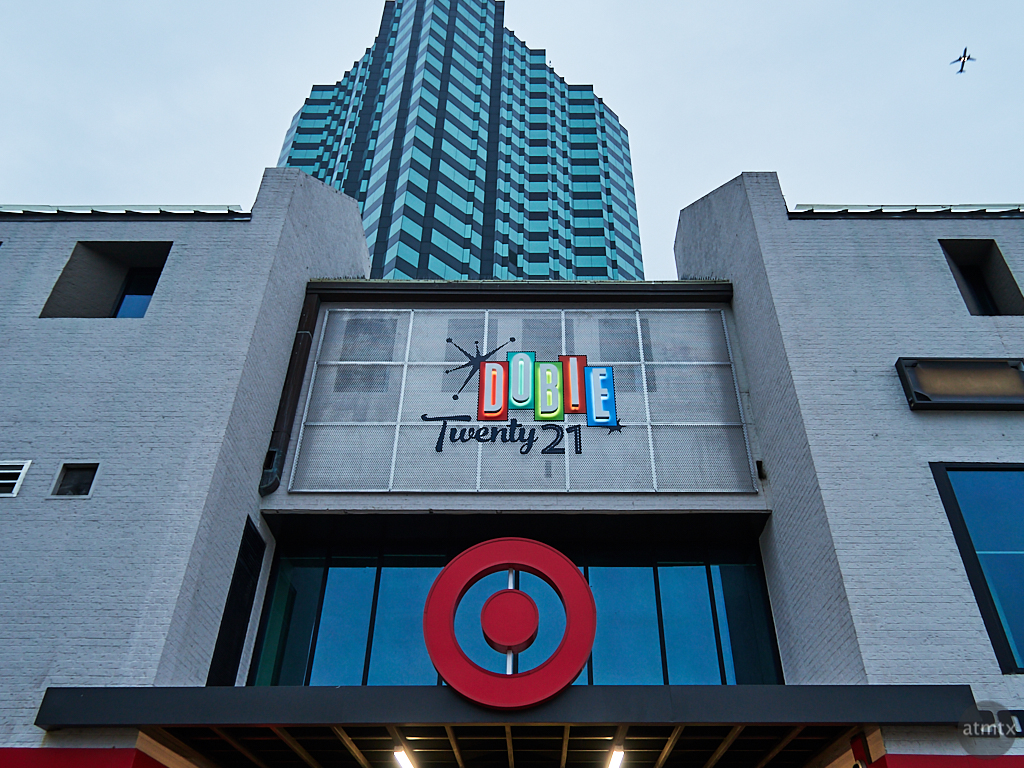 There are certainly photos that I prefer in a 2×3 ratio. However, this little experiment has shown that small crop changes can greatly increase my satisfaction. And perhaps, years of seeing 3×4 from my Olympus has biased my judgement. However, it’s telling that the classic large and medium format ratios are closer to 3×4 than 2×3. Even when I was starting out, I always found 2×3 either too wide or too tall.

It was Oskar Barnack, the inventor of the Leica camera, who created this 2×3 format from existing 35mm cinema film. He merged two 18x24mm frames to create one 24x36mm frame. Ironically, the original cinema film had a 3×4 ratio, and was similar to the Academy Ratio used in film until it went wide-screen. The movie industry went wide-screen to differentiate itself from television which also had a 3×4 ratio.

Ultimately, there are many ratio standards and infinite ratios can be created. There no one correct aspect ratio, of course. Use the one that you like and keep in mind that it can vary by the image.

4 thoughts on “Cropping for Balance and Satisfaction”