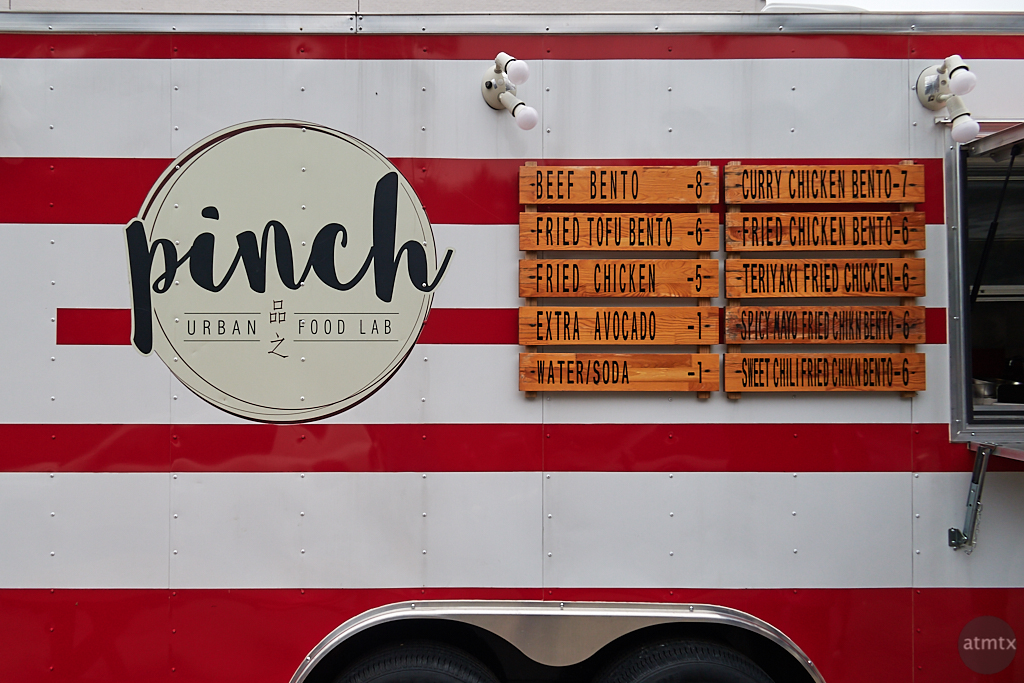 It was Austin Museum Day, this past Sunday. That along with a late afternoon classical piano recital was on tap for the day. Photography too, of course. On a lark, I asked my wife if she wanted to go. And, surprisingly, she said yes.

We headed down to the Blanton, on the University of Texas campus. My wife, a UT grad hasn’t been there for years. She marveled at the changes. New impressive buildings, fancy walkways, bikes for rent and electric scooters whizzing by. We had a light lunch at a food truck, a very Austin thing to do, by the way. Food trucks, at least of this caliber are new too. Back in the day, egg roll stands were the only thing resembling food on the street.

Two students sat at a shard picnic table, by the truck. “Is the food any good?” “Oh, yes, they have two trucks on campus and it’s very popular with the students.” They were right. It was very tasty and only five dollars for the daily special. The fried chicken on the menu is really Karaage, a Japanese-style fried boneless chicken in small nuggets. That, with a western-style spicy sauce worked surprisingly well together.

A student was on a smartphone, doing a video conference, talking broken Japanese. He’s a 2nd year Japanese student at UT, talking to someone in Sapporo, Japan. She practiced English with him, and he had his Japanese speaking partner some 6,135 miles a way (according to Google). Normal for him, but something truly amazing — and impossible — back when my wife went to school.

I countered with my ultimate hipster camera and shot a portrait of my wife. “Cool Camera”, remarked the student. Yup, it’s a camera made a generation before they were even born. A very special film camera indeed, which I’ll talk about tomorrow.

Those Bird and Lime electric scooters kept on attracting my attention. My wife was intrigued too. Just a smartphone app and a few bucks away from riding them back to the Blanton. We, wisely, decided to pass. Not confident that us old-timers could ride them with the same agility of a twenty-year-old. We feared crashing and worse, snickers from the youngsters, and ending up on a trending video on YouTube.

The ten minute walk back to the Blanton seemed the rational choice.