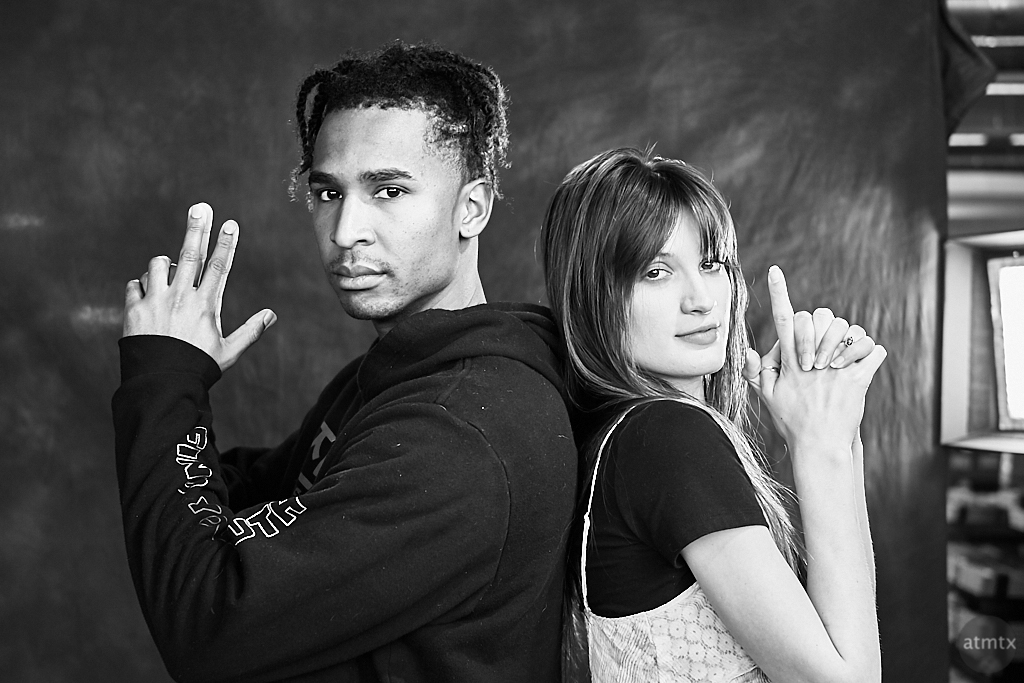 The Sigma representative was at Precision Camera three weeks ago, and I went to take a look at their new full-frame fp camera. Sigma is known primarily as a lens company, but they have made some quirky cameras in the past using their Foveon sensor. The fp is their latest camera, and it uses a conventional sensor, perhaps similar to the one used in the Panasonic S1.

Sigma, along with Panasonic, and Leica formed the L Mount Alliance, which shares the same lens mount. Pooling the resources of three companies allows them to compete against the other full-frame mirrorless cameras created by Sony, Canon, and Nikon. Surprisingly and quite quickly, the L mount is sporting a good number of upscale and capable lenses.

The Sigma fp is a well-made magnesium box with a lens mount on one side and an LCD display on the other. It’s a modular system that appears to be optimized for video and hybrid video/photography applications. It a small camera, probably as small as it can be with a full-frame sensor, especially mated to the Sigma 45mm f2.8 lens. The body and lens combo can be had for a reasonable $2199, and that’s what I tested for about ten minutes.

Joseph with the Sigma FP (RAW)

Joseph with the Fujifilm X-T10 (RAW)

For portrait photography, the fp seemed fast enough, which quickly and accurately locked on the eyes. For studio shooting, the rear display worked well. Unfortunately, there’s currently no EVF option, which is a big disadvantage for bright outdoor conditions.

I didn’t like the fp’s out of camera colors either. They seemed muted and cold. Shooting RAW allows you to liberally season images to taste, of course, and I matched it against the color I got out of my Fujifilm. Except, with the Fuji RAWs, I did my usual very quick tweaks to get the color I liked. The fp took considerably more fiddling to attain something similar. 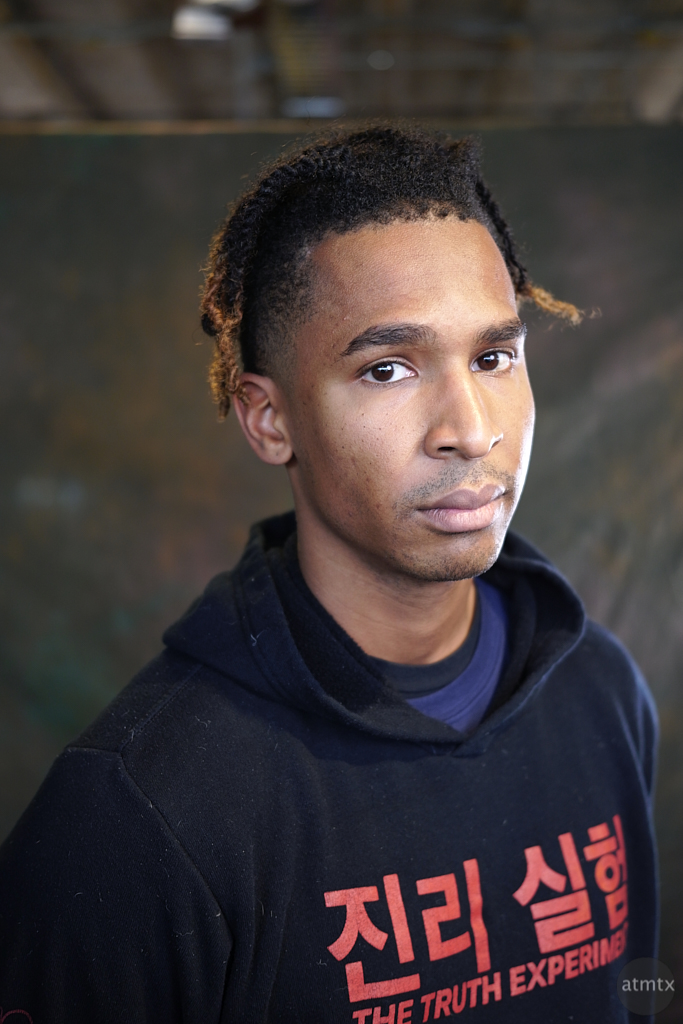 Joseph with the Sigma FP (JPEG) 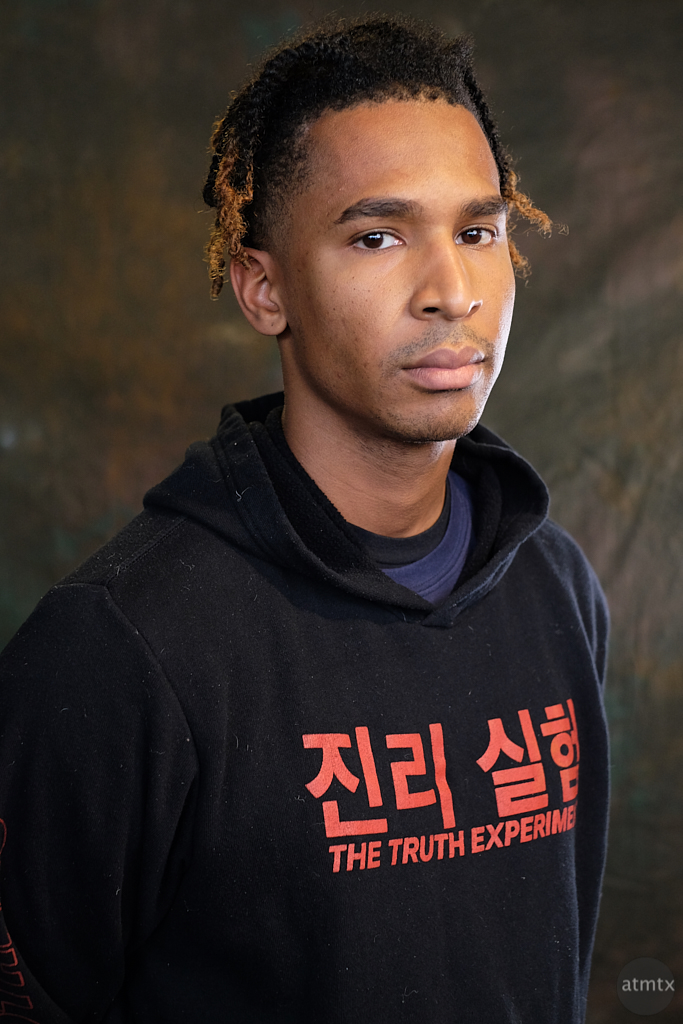 Joseph with the Fujifilm X-T10 (JPEG)

You can see the fp’s cooler colors, even with the JPEG. Both photos are unaltered and straight out of the camera. Again, I prefer Fuji’s colors.

I made a mistake shooting the Fuji at an f2.8 aperture. If I used f1.4 instead, I would have matched and even exceeded the Sigma’s f2.8 shallow depth of field. The resolution of the fp is superior, especially since it has a 24MP sensor compared to the 16MP Fuji. But, I didn’t notice a difference in sharpness. While the fp is a newer and theoretically more capable camera, under these easy conditions, the four-year-old Fuji was no slouch.

Given that the fp doesn’t have an EVF and I didn’t particularly like the colors, it’s not compelling for me as a stills photographer. For the videographer, on the other hand, the modular attachments and its video-oriented strengths might make it worthwhile.

Sarah with My New Camera

On a slightly different topic and with a very different camera, I feature two photographs of Sarah. While I went to test the Sigma fp against the Fuji X-T10, I also had an entirely different camera with me. One that I already talked about in my November Newsletter. It’s a unique and niche camera not even sold in most specialty camera stores like Precision. Something that I’ve been thinking of buying for some two years. Any guesses on what it might be?

I’ll feature more photos from this unique camera over the next few days.