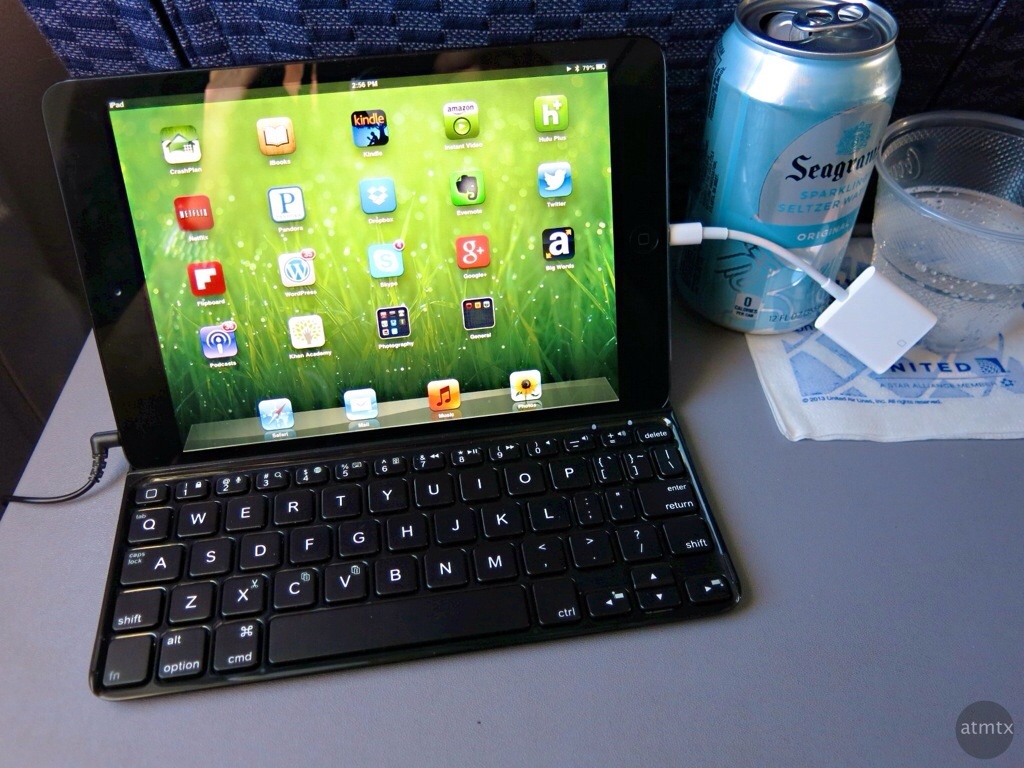 On the ongoing quest to lighten my technology load, I’ve experimented with different technologies. Camera wise, you know I’ve embraced mirrorless cameras. My main travel cameras are the Olympus Pens which together with the smaller lenses, make it much lighter than DSLRs. But my post processing and blogging platform weights a lot too.

On my Cancun trip, I experimented with the iPad Mini as my post processing machine. I also did some rudimentary blogging too. While it’s possible, I found some deficiencies that I’m working to reduce.

The Maxell Airstash works great but I wanted to speed up the download process. I got the iPad lightning SD Card reader which improved speeds about 65%.  It takes about 3 seconds instead of 8 seconds to download to the iPad.

I also got a bluetooth keyboard that improved the typing experience tremendously. The built-in touch keyboard works great for little bits of text but for longer blog posts, a physical keyboard is the way to go. And even if this keyboard is small (it doubles as a screen cover) it works better than expected.

The Logitech keyboard also makes selecting and copy and pasting text a whole lot easier — which was one of the more frustrating parts of linking to my photographs.

So I sit here in the now familiar cramped coach class, writing blog entries.  You can see how small the setup is. The passenger in front can fully recline and I can type unimpeded.  I’ve also used this setup in the car (as a passenger) and at restaurants. It’s becoming a really useful writing platform.

I now use Evernote to write my posts. This free cloud based system automatically syncs my documents across all my devices, my Mac, the iPhone and iPad. I can start writing on one and continue on another.

I’m marveling at technology as I enjoy a great window view at 30,000 feet. I guess with a WiFi enabled plane, I can even post directly from here. The creative blogging has made the time pass quickly. The 3 hour flight is nearly over as I fly into Washington DC. I’m out-of-town for several days. I brought my Olympus E-PM2 with the 14mm f2.5 + wide-angle and Canon G15 on this trip. I’m travelling really light.