I mentioned in my previous post that I just got a vintage Olympus E-1, a 11-year-old DSLR with a 5 megapixel sensor. As you can guess, since it’s my newest (old) camera, I’ve been shooting it a lot. It can be a bit challenging to use, especially at night, which I’ll explain below. 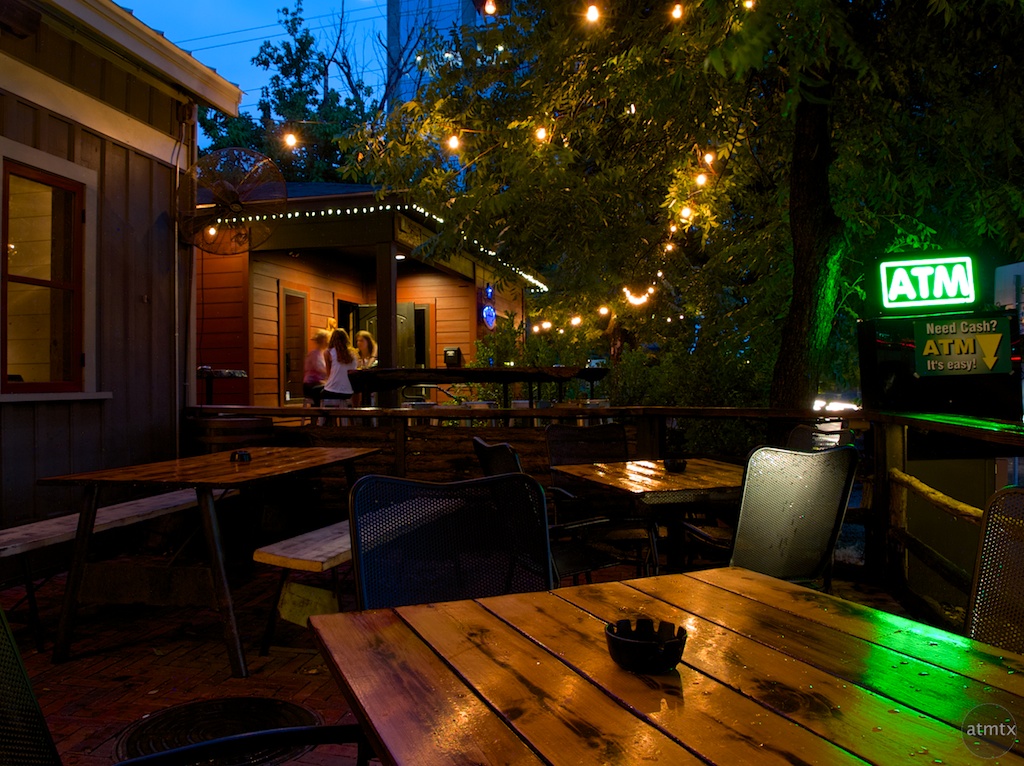 Do you notice anything different about the color and the overall feel of the photographs? I see it clearly on my 27” monitor but I’m not sure if it comes through on these smaller web sizes. You can also click the images to get a larger view. The E-1 uses a different sensor technology that’s rarely used anymore, a Kodak CCD. All the new cameras use CMOS sensors.

Some say, CCDs have a different kind of look from the modern sensors. I was curious so It’s one of the reasons I bought the camera. But shooting this antique requires more effort. Anything over ISO 400 is very iffy but really it’s good to stay at or below ISO 200. That means at night, I need to use a tripod. I shot these at ISO 100. 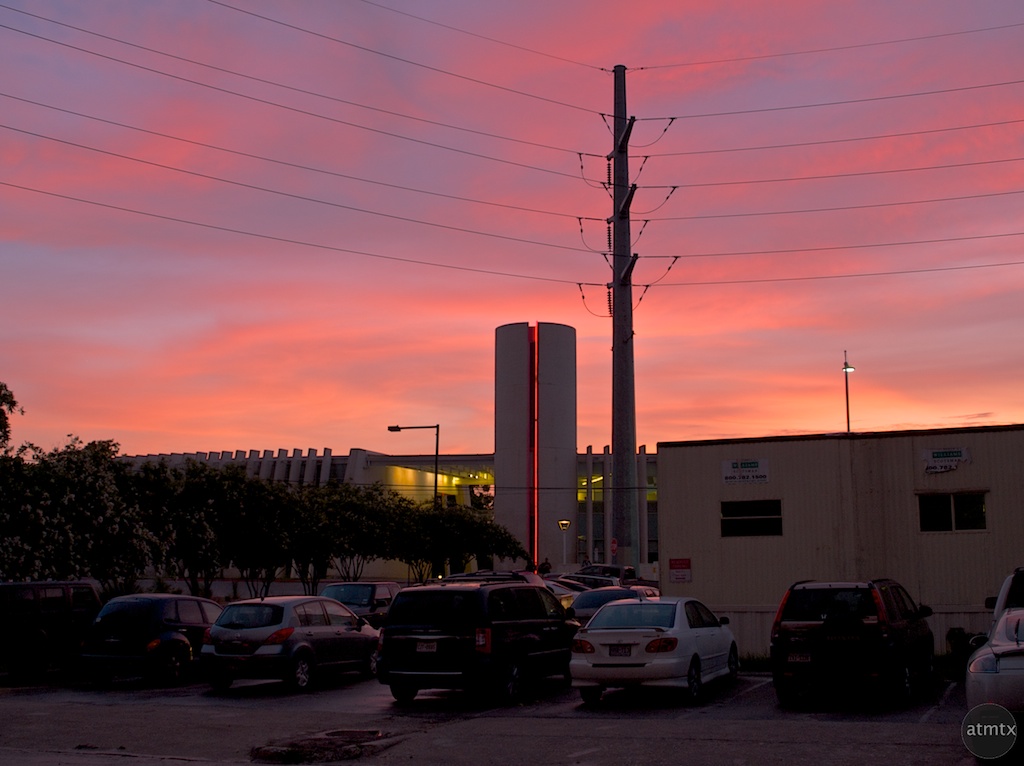 I haven’t done any scientific tests but I swear the dynamic range on this sensor is better. I exposed for the sunset enhanced clouds and the foreground cars and building were mostly black. The RAW post-processing was able to pull out all this detail from the shadows. It’s a little rough but surprisingly acceptable. 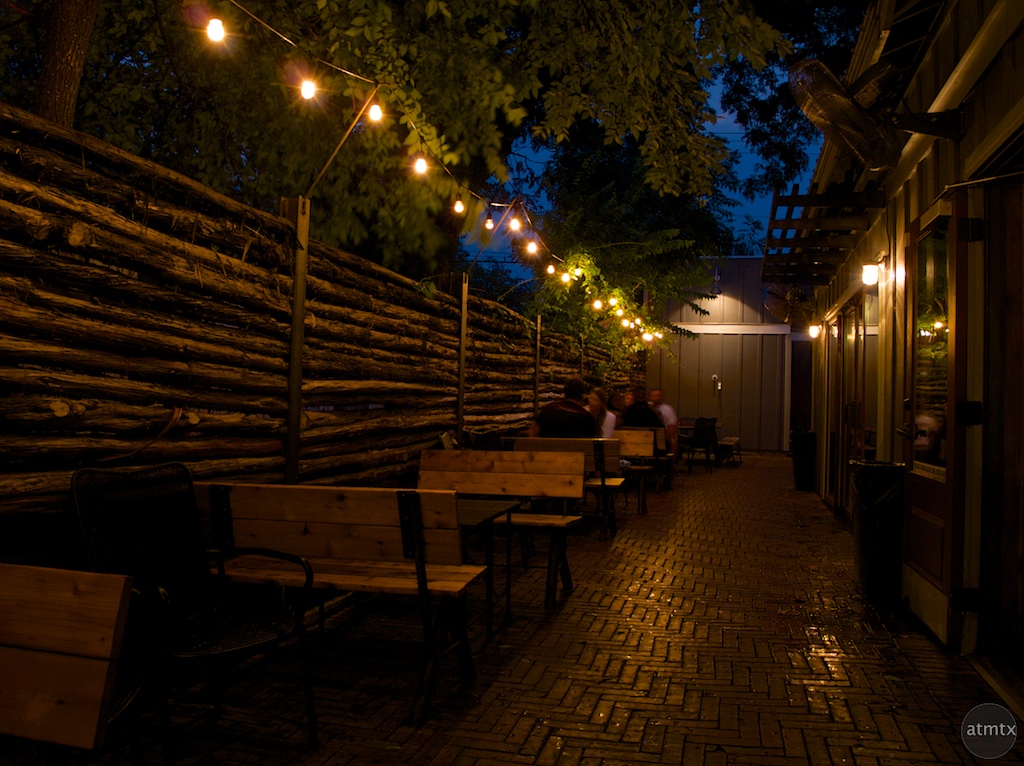 As it gets darker, focusing slows down and quickly becomes unusable. The viewfinder is not large enough to manually focus. Also, the image preview on the 1.8” LCD screen is so fuzzy, I can’t check focus on that either. I’m basically flying blind. It’s still easier than film though, at least I can get an estimate of exposure from the rear screen. 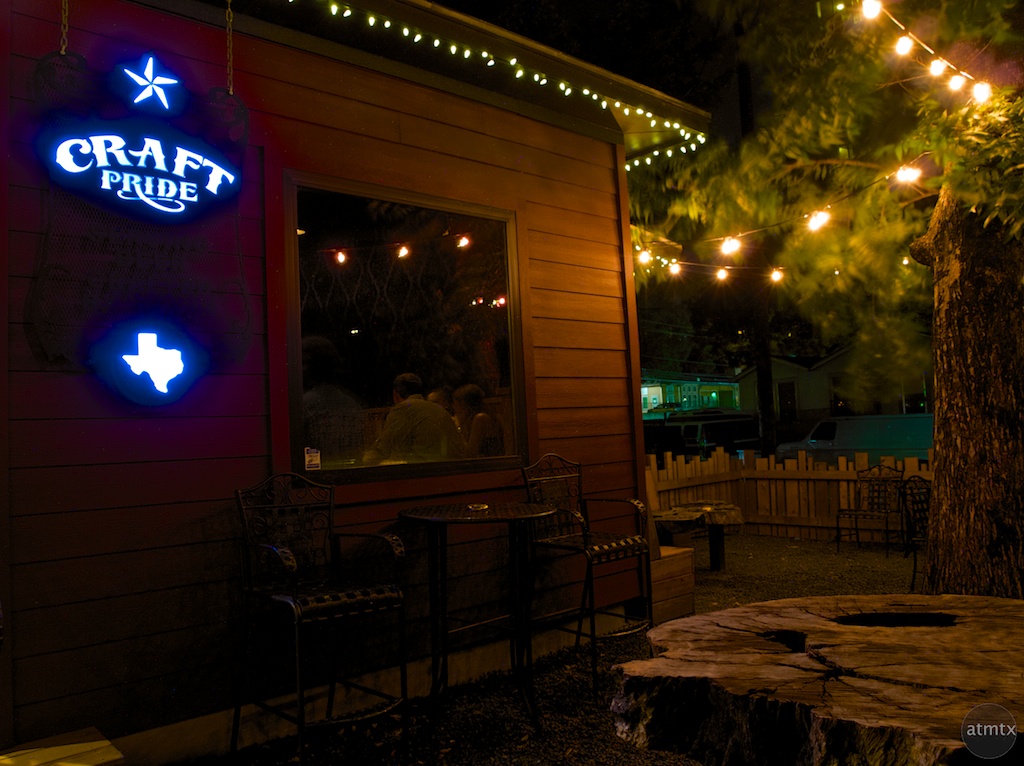 I shot these last night at Drink and Click on Rainey Street. The late evening rain added some extra character to an already neat part of town. Rainey Street is filled with bars converted from once residential houses — each one is unique. We started at Javelina and moved next doors to Craft Pride a couple of hours later.

As usual, I really like the casual and social aspects of Drink and Click — it’s not your typical photography meet up. Everybody is laid back and it was the perfect place for me to catch up with friends and methodically shoot the Olympus E-1. I suggested that we should have a vintage camera night.

And although vintage film shooters may scoff at a relatively new 11-year-old camera, digital doesn’t have the years of fine tuning that film went through. I would argue that a digital camera from 2003 is more primitive than a film camera from 2003. Regardless, I’m enjoying the color and feel of these E-1 photographs. I believe they have a more mellow appearance. 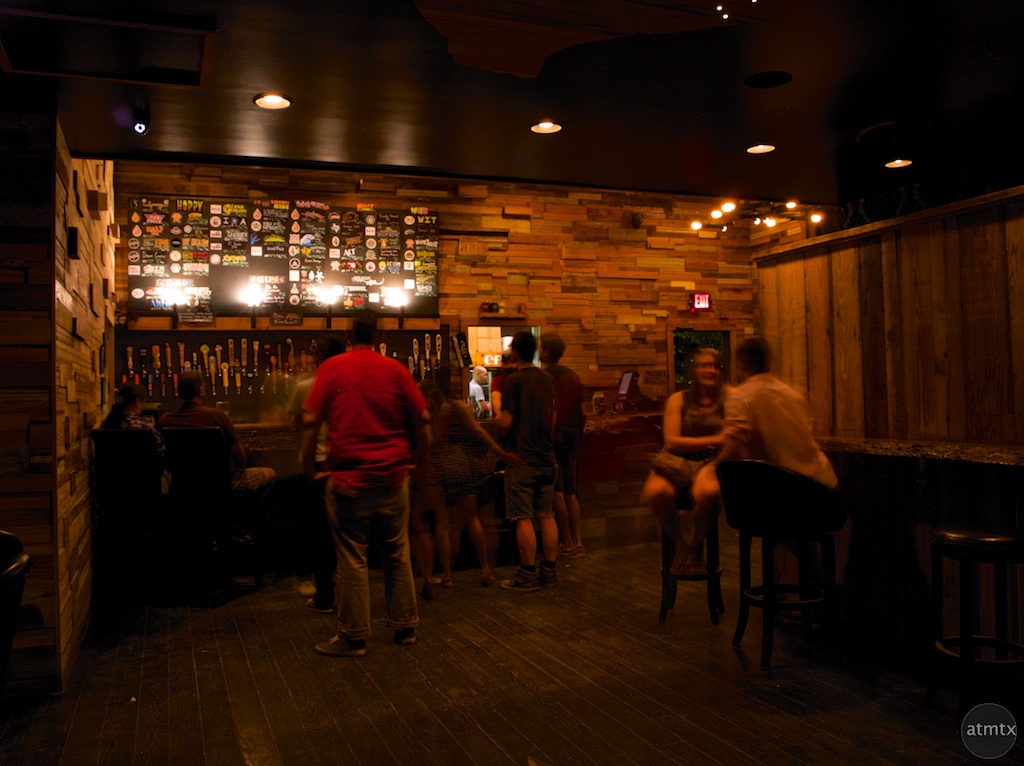