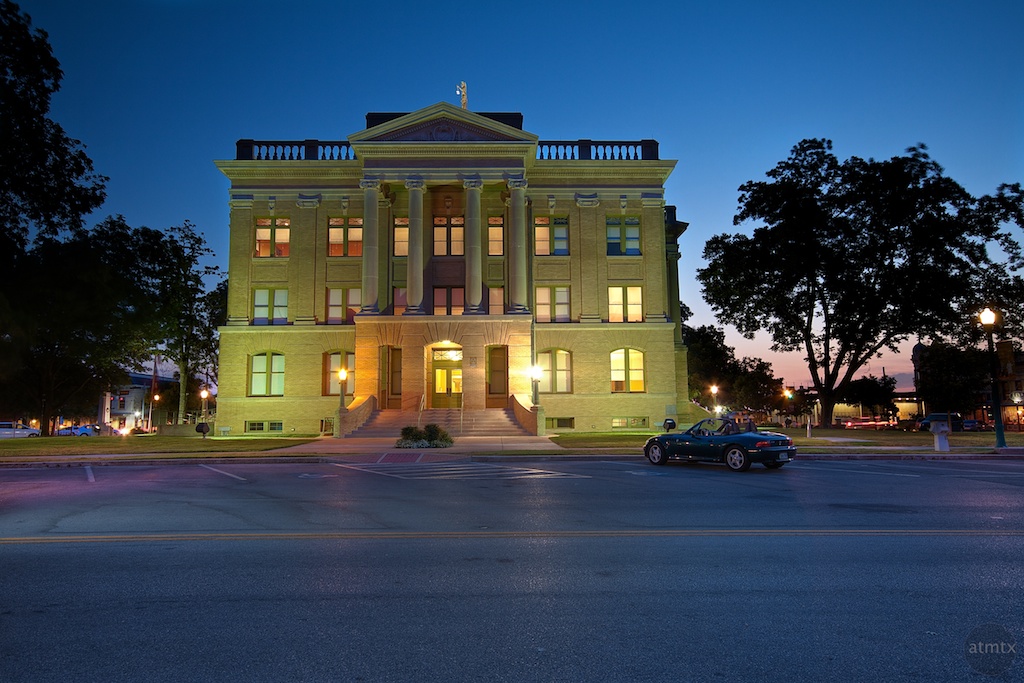 I practice many different types of photography. You are probably most familiar with my urban landscapes, if you have perused my gallery. I also have taken some portraits, shot some events, dabbled in street photography and acted as mini sports photographer, taking photos of my kid’s soccer game. Each type of photography has a different pace. A different set of techniques are required to successfully capture the best images. When it comes to urban and nature landscape photography, there is a lot of time to sit back and wait. Waiting for the optimal light and color. Unlike some other types of photography, in landscapes you can not control the light or the environment. You have to frame your scene and wait until events unfold, patiently watching for the peak. I’ve noticed that as I get more experienced in photography, I slow down even more and taken in the zen of the place. I was reminded of this recently, as I watched what appeared to be a newbie photographer frantically shoot and adjust settings on her camera. I was calmly sitting there and watched in amazement as she took photographs non-stop of a scene that barely changed. Keep in mind that there was no action, we were both photographing a courthouse at sunset.

I observed this animated scene on the peaceful and historic town square in Georgetown, Texas. Many of my urban scenes are of larger cities and I decided to add a smaller town to my portfolio of urban landscapes. Georgetown is a small town located about 20 miles north of Austin along Interstate 35. I arrived a bit before 7pm and since sunset was at 8:35, I had plenty of time to scout the area. The area of interest is not too large and I spend about an hour shooting the historic courthouse as well as the small Victorian storefronts that form the perimeter of the town square. The time was well spent since I also got to further train my compositional eye with my super-wide lens — a lens that I usually use for these purposes. Right off the square I found an old-time movie theater with some nice lights. Check. This theater will look even better at night. I also mentally noted some nice compositions of the centerpiece courthouse building. However, truth be told, I was there mainly to wait for the best light the occurs just before and after sunset.

Around 8:15, I strolled to a spot on the square that had a view of the courthouse and the coming sunset. A young woman was there with her camera on tripod shooting away. I didn’t talk to her much but I did find out that she was taking a photography course. She was constantly shooting, adjusting the lens and playing with her settings on the back of her DSLR. What fascinated and confused me was why she was going through this frantic pace for nearly 45 minutes. It was a though she was shooting a fashion show or some other action packed event. I setup my tripod, tested a half a dozen different frames of the historic building and settled down for a relaxing wait. Rain has been rare around Central Texas lately and with the worst drought in ages so I knew there weren’t going to be any interesting clouds. Usually without clouds, sunsets are not nearly as interesting. When there are no clouds, the other interesting photograph to make is of the “Blue Hour” which starts around 20 minutes after sunset. The “Blue Hour” which only lasts for around 15 minutes around here is when the sky turns a vibrant and deep blue during the twilight between light and dark. It makes for a great backdrop to urban landscapes. In find that in really large cities with large skylines, a night scene with black skies can also work nicely, primarily because there is so much ambient man-made light. However, in smaller towns and in smaller cities like Austin, I find night, with its black sky, to be really boring for urban architecture. There just isn’t enough buildings that are lit up to make a dynamic image. Hence, I find that “Blue Hour” is the best and last chance to make some interesting photographs of buildings.

During the 45 minute wait, until the ideal blue sky, I peacefully sat there and waited. I took in the calm of the small town. I did shoot a few frames every 10 minutes or so to capture the changing light as sunset approached and passed. But more than anything, I was watching the scene of the maniacal landscape photographer. I was tempted a few times to offer some help or suggestions but she seem too rushed and harried. So much so that I just didn’t want to talk to her. She didn’t seem like she was enjoying the process and seemed frustrated with the situation. To be fair, since I didn’t know her and what she was trying to do, maybe her frantic pace was justified. I don’t think I was ever quite as frantic when I started photography but I do remember that I was not nearly as calm as I am how. Back then, since I didn’t have a good idea of what was going to happen at sunset and “Blue Hour”, I constantly checked my settings and reframed the scene. After some experience and practice, I now have a good idea of what and how I want to frame. I have ideas in my head for the type of image I want to create but I try to keep an open mind just in case something better presents itself. Nowadays, it is a waiting game for the right light and color in the sky. I like the contrast between the man-made, artificial lights and the fading light from nature. As I anticipate the optimal conditions, I begin to take more frames. Maybe once every minute or so. After I got what I think were decent images, I quickly moved to two other locations around the square to capture those places with this deep blue sky. This is where the scouting I did an hour earlier, really paid off. I quickly got another point of view of the courthouse with a statue out front. I also went back to that old movie theater with the nice lights. By 9:30 it was dark and satisfied that I got what I wanted, I headed home.

Note: Please click on the image above to see a larger version.

11 thoughts on “Practice and the Zen of Urban Photography”