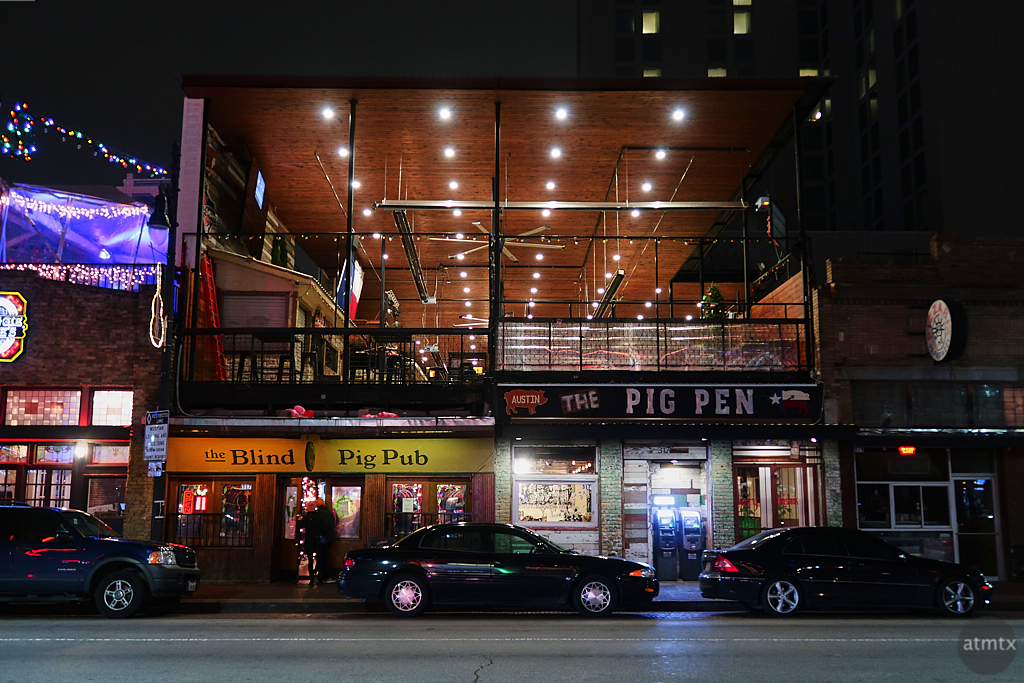 Before I bought the Canon G7X Mark II, I analyzed available photos online and looked at DPReview’s Studio Scene tool. But you can never tell how much you’ll like a camera until you actually use it. Part of equation is the tactile feel and controls, which I knew I liked just playing with it at Precision Camera. But real word image quality needs to be assessed after taking many photos in different conditions. Particularly for me, low light image quality is important since I love shooting urban landscapes at night.

Before I get into the details, it’s important to step back and consider the big picture. Six or so years ago, I would’ve made these kinds of photos with a tripod on a DSLR. That was necessary to get the image quality I wanted. I took these photos handheld with a small pants pocketable compact camera. That’s pretty amazing. A testament to the increase in technology both in the camera as well as in the post processing. 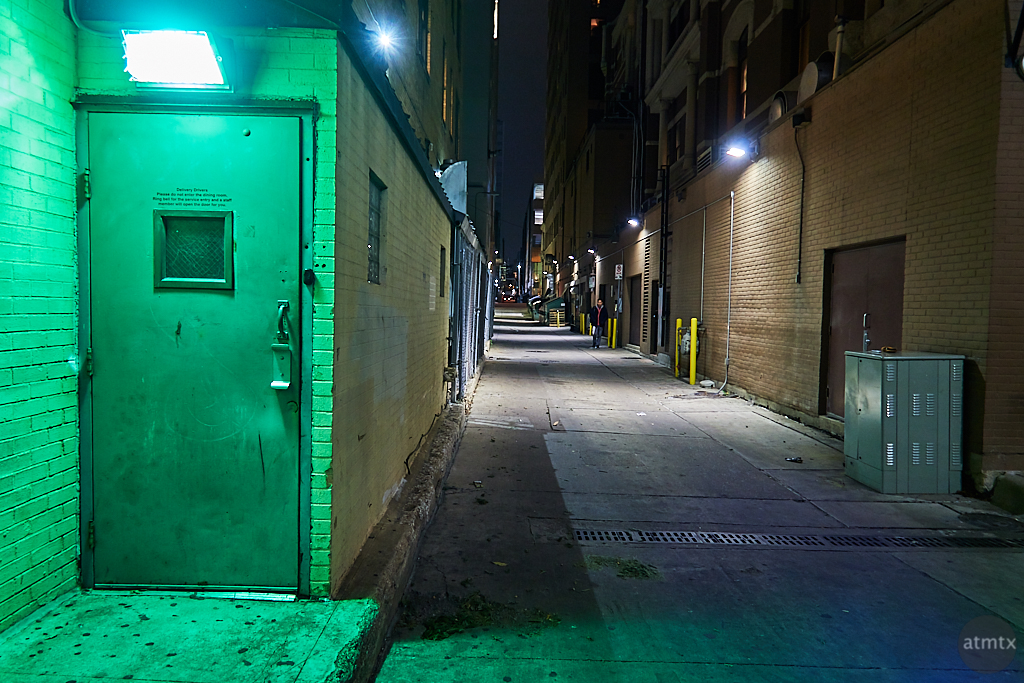 More than anything, what enables this freedom of low light shooting is due to Canon’s fast lens, from f1.8 – f2.8, the image stabilization and the comparably large 1 inch sensor. Image stabilization is not as good as in my Olympus micro 4/3 cameras, however, I can get steady shots at 1/10 of a second, which, coupled with the lens, allows me to shoot these scenes.

In the photo above, I under exposed by 2/3 of a stop to preserve the highlights, and brought the shadows up when post processing the RAW file. At ISO 125, the image was clean enough that it looks good, even after considerable processing. Even using a tripod would not have materially improved this image.

At ISO 250, this image is still decent, but noisier than expected with the RAW, which was accented slightly when post processed to bring up the shadows. The JPEG, however looked better, because of more aggressive in-camera noise reduction.

What’s different about the Canon G7X Mark II, more than any other camera I owned, is some photos look better in RAW and others in JPEG. For all other cameras, I have a clear preference. On my Fujifilm X100S, I always shoot JPEG and never in RAW. With my Olympus micro 4/3, I prefer the RAWs as I do with the Canon 6D. With the Ricoh GR, I first preferred JPEG, until my switch to Capture One and then I switched to RAW.

I’ll talk more about this curious RAW/JPEG phenomenon later and in future posts. For now, I shoot all my photos on the G7X Mark II in RAW + JEPG. 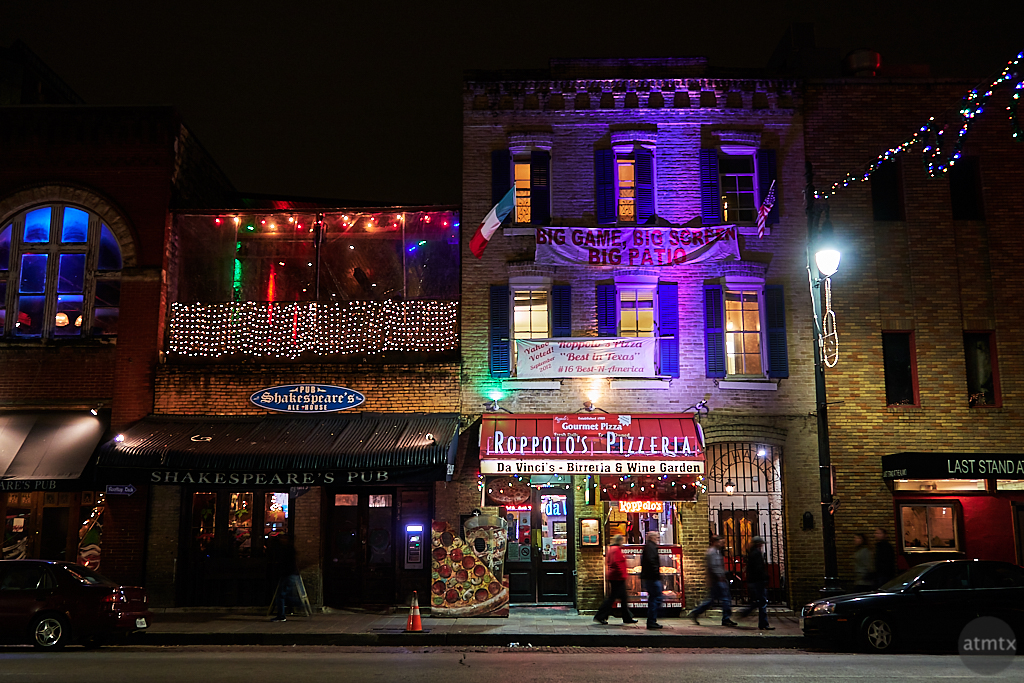 What most impresses me about the camera is its dynamic range at low ISOs and its color. I shot both at ISO 125 and at +1ev to pull in some shadows. Capture One did a great job further brightening the dark bar but recovered some highlights on the bright pizza parlor.

It was also very convenient to be able to zoom from a 35mm equivalent to a 50mm Not discussed in some reviews is the slow ramp up of maximum available apertures on the Canon compared to the competition. At a 24mm equivalent, maximum aperture is f1.8. At 28mm, f2.0. At 35mm f2.2. At 50mm f2.5. Finally at 85mm and 100mm aperture ramps to f2.8. By comparison the Sony RX100 series and Panasonic LX10, ramp very quickly to f2.8. 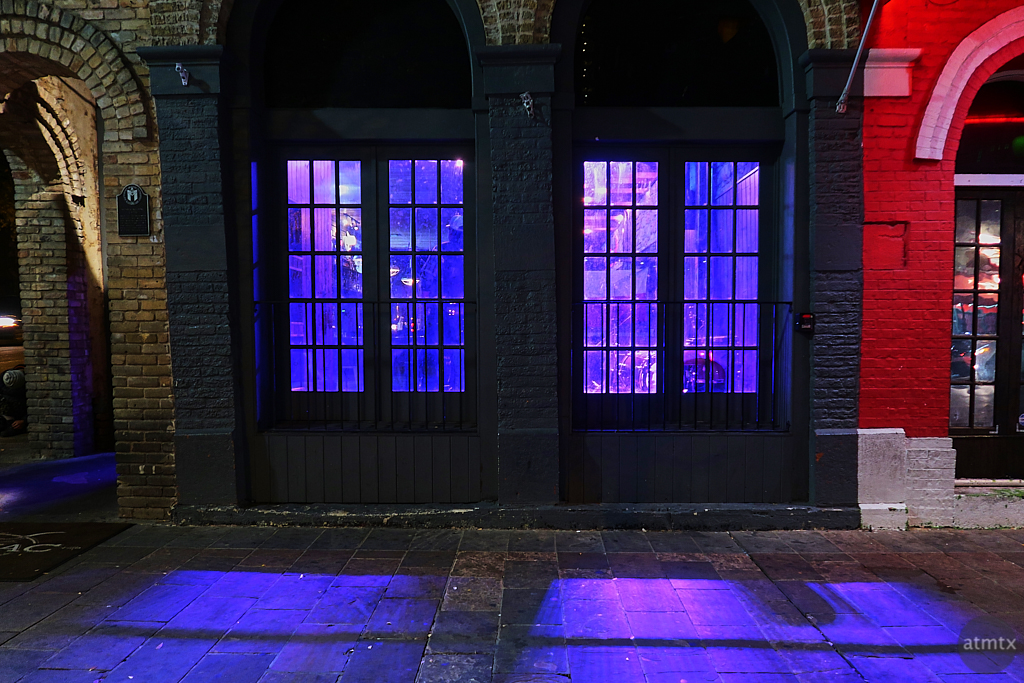 I was happy with the color and composition of this photo, but upon closer inspection, I was disappointed by its technical quality. This photo showcases what I like least about the G7X Mark II. Click on the photo to see a larger view. Look at the upper right corner. Notice how soft and smudgy the red bricks are? I’m not sure what caused this. Is it bad optical performance, noise reduction or both?

The JPEG actually looks better than the RAW, where the in-camera processing is doing a better job correcting the wide 24mm equivalent lens distortion.

Perhaps you wouldn’t have noticed this, if I didn’t tell you. Does that soft corner ultimately detract from the photo? Maybe, maybe not. 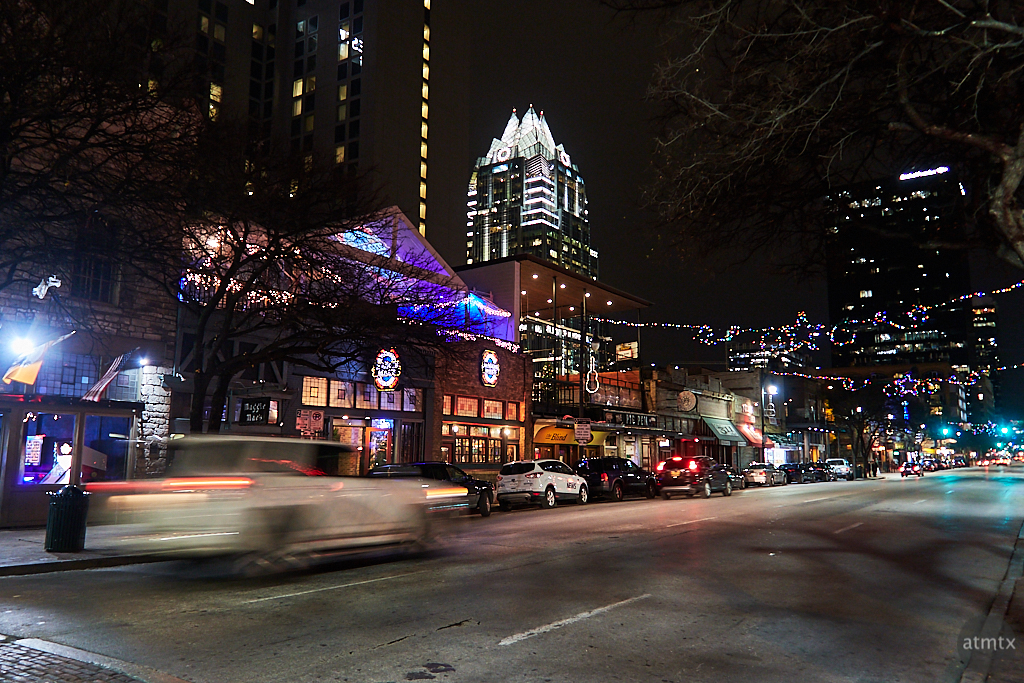 In the first photo, the JPEG and RAW versions looked about the same, after post processing. However, the closeup of Maggie Mae’s looked better in JPEG for me. For some photos, I like what I can do, color wise, with the RAWs. For others, I prefer the color of the JPEGs.

Certainly, if I need to aggressively recover highlights or bring up shadows, the RAW does a superior job. But for a well exposed image, JPEG does well, especially with some minor tweaks.

In my initial tests, I actually prefer the JPEGs for my family photos. I haven’t been able to post process my RAWs to best the skin tones out of JPEG. Which is strange since I have no problem doing this on the Olympus RAWs using the same Capture One software.

In this final photo, no complaints about the image quality. If I do have some softness in the upper right corner, you can’t see it here since the dark building is, by composition, not in focus.

My conclusion remains the same as in a recent post. Optically, the camera is far from perfect, especially at wide angles with a large aperture. Shooting under normal, non-dark conditions, this may not be a significant issue. I’ll need to shoot more to find out.

High ISO wise, I still need to perform more tests. In some shots, with darker areas, even ISO 400 looks only so so. I would expect better performance out of a 1 inch sensor. I would be satisfied if it does a decent ISO 1600. That’s what I want and expect.

The good news, however, is that between the lens and image stabilization, I was able to get the shots I wanted on 6th Street. Are they perfect? No. But going back to my opening statement. In the not so distant past, I need a hefty DSLR and tripod to make these kind of images. Certainly my Olympus micro 4/3 cameras are far superior, however, I can’t put those cameras in my pants pocket.

For me, beyond the compact, take anywhere size, the camera’s best features are its nice controls, snappy response and the wonderful colors that match my tastes. I didn’t have to fight the camera to take these photos. The camera is a pleasure to use. Overall, there’s a lot to like about the Canon G7X Mark II.