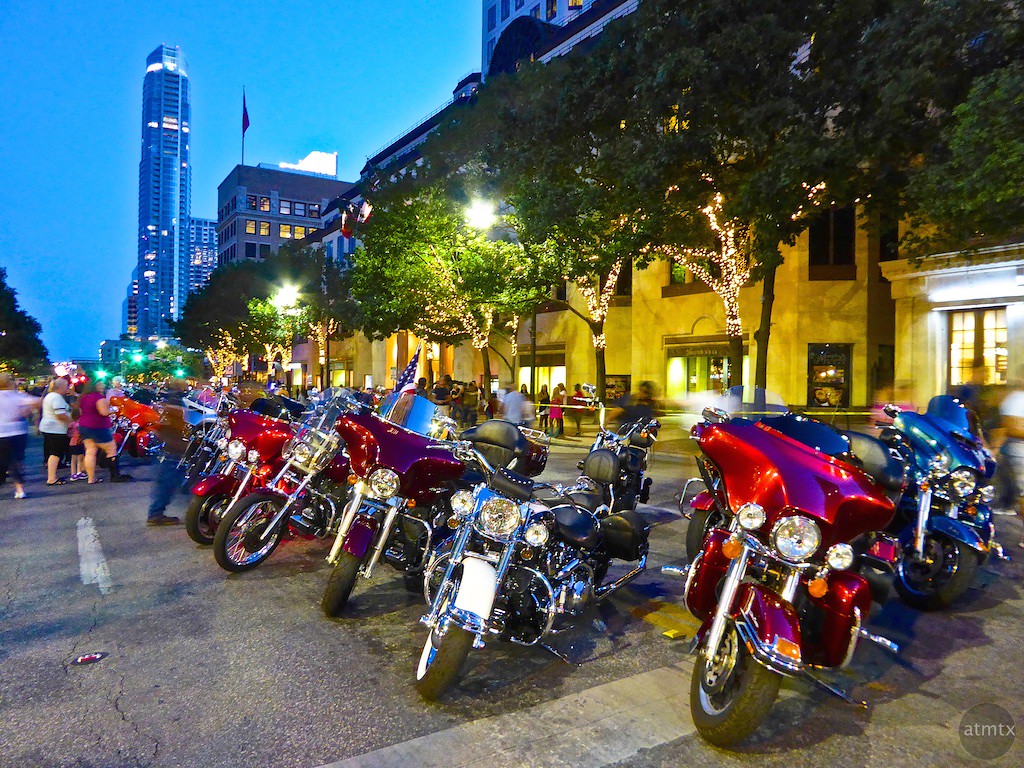 You may have noticed my recent postings in a new series called Photo Sketchbook. In these posts, I’m exploring and pushing the limits of a nice but amateur point and shoot from Panasonic, called the ZS50. It’s a compact camera that has a 24mm to 720mm equivalent zoom range but, with a lot of limitations. The ZS50 has a small sensor, a 1/2.3 incher like most low-end point and shoots — not significantly larger than smartphones. And, while it has an impressive zoom range, the lens is “slow”, which in photography parlance means, it has a small aperture that doesn’t gather much light. So why bother with such a camera? I certainly have more capable ones in my large stable of gear.

Call it a quirk. A part of me likes to play with lower-end gear and to test my photographic abilities. In a world where enthusiasts continue to chase the latest and greatest uber-camera, it’s sort of refreshing to use a limited device. It’s like smartphone photography but with the opportunity to practice a myriad of compositions afforded by a spectacular zoom range. Ultimately, my hope is that these exercises will make me a better photographer.

Most cameras, even humble point and shoots do fine in bright, even lighting. But, it was time to push the limits at night, and to do so without a tripod. With a small sensor and a slow lens, image stabilization (IS) was my only hope. I shot the top photo at 1/2 of a second. With a 24mm equivalent, that’s more than 4 stops of image stabilization. The image is a tad soft, no doubt from a little camera shake, but it’s something that’s hard to see in these small web sizes. 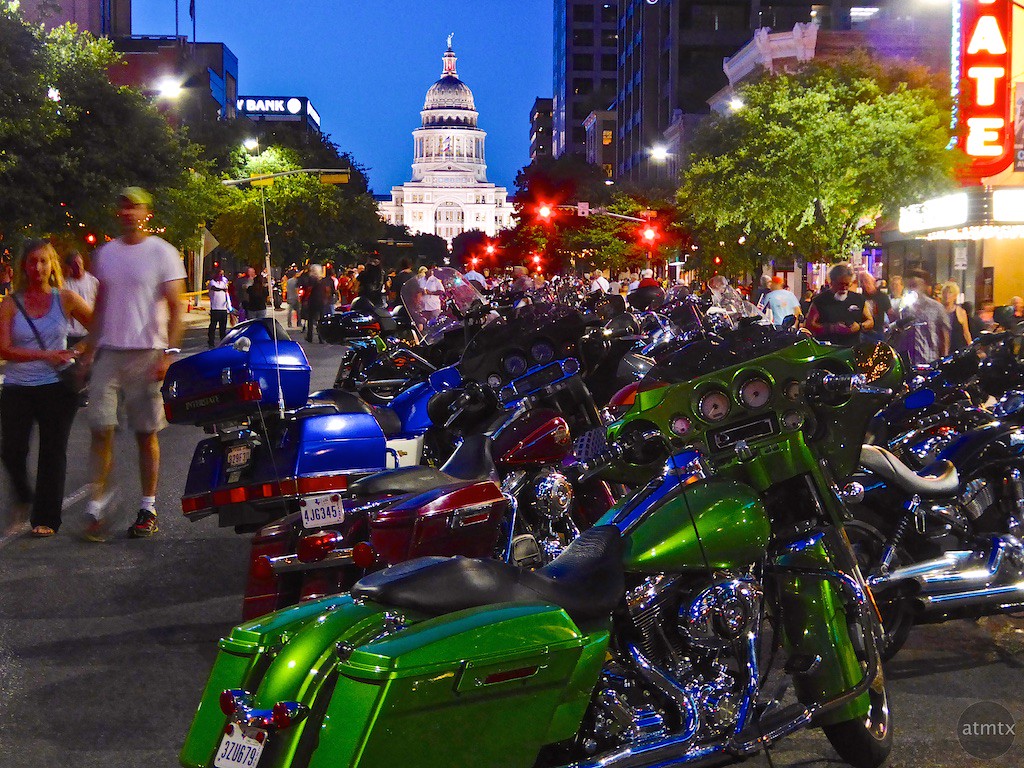 I shot this one at 1/4 of a second at a 50mm equivalent at ISO 500. The deep depth of field, as a result of the small sensor, is an advantage here. I focus on the bikes and still see the details of the capitol. Ironically, using a camera with a large sensor would be more challenging, requiring the photographer to stop down to set a smaller aperture. To shoot this handheld, the ISO will need to be greatly increased.

The ZS50 has a 5.55x crop factor compared to full frame. That means, to see the same relative depth of field, I need to multiply the f4.1 aperture I used times 5.55, which makes it equivalent to f22.75 on full frame. That’s about a 5 stop difference. Thus the corresponding ISO needs to be set at 16,000 assuming a 1/4 of a second shutter speed. There aren’t many full frame cameras that have good ISO 16,000 performance with 4 stop image stabilization. Assuming I did the calculations correctly, that’s not too shabby for a little point and shoot. 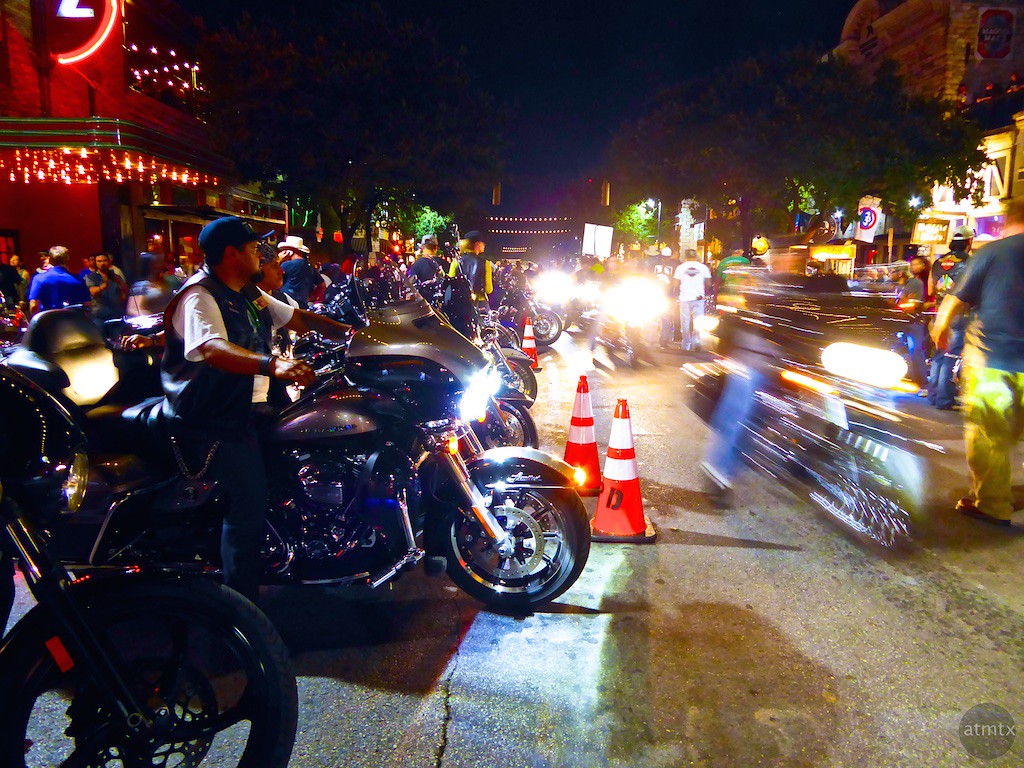 I’ve discovered that I can consistently shoot 1/4 of a second at a 24mm equivalent. which is about 3 stops of IS. That works fine, if you don’t mind the motion blur. I think it works here, since it emphasizes the action on 6th Street. Also, my panning technique during the ROT Rally Parade was most often done at 1/4 of a second. 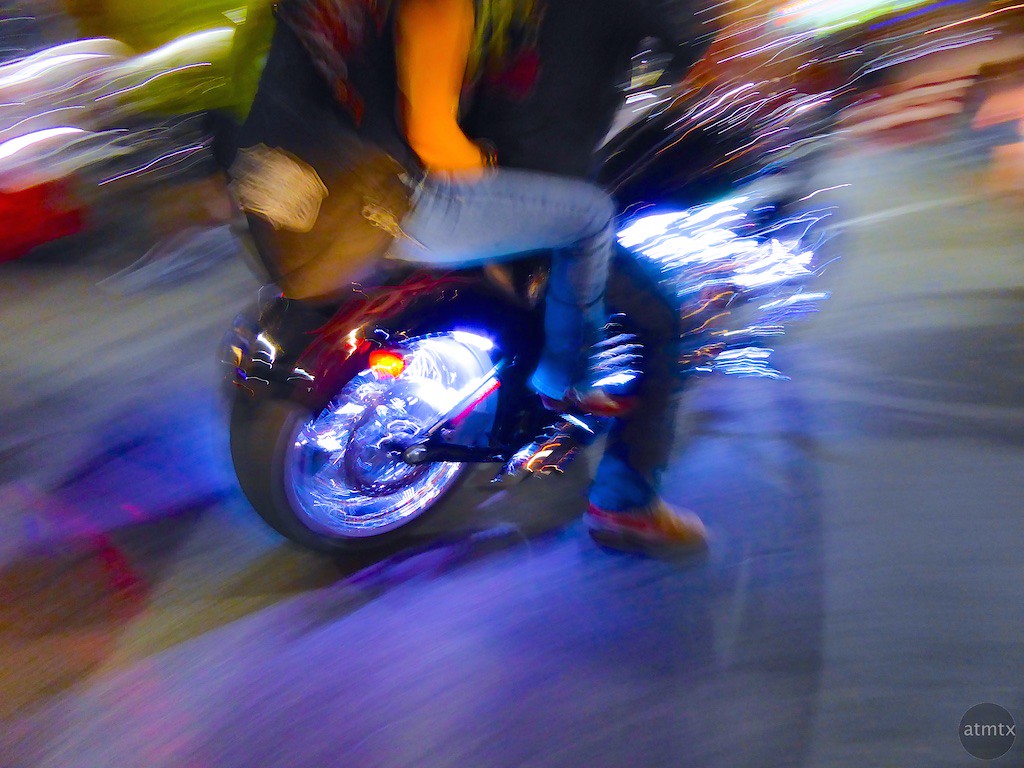 Sometimes, I serendipitously create a wonderful image, like the one above, also shot at 1/4 of a second. I would’ve never come up with this one, if I were using conventional techniques with a more capable camera. 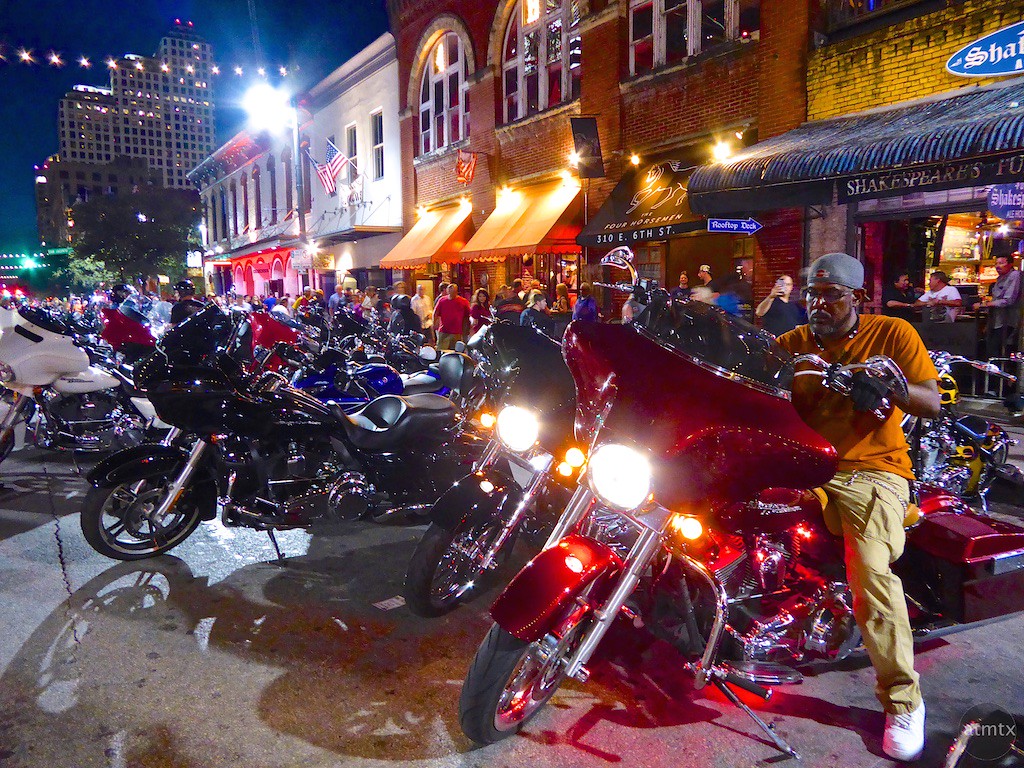 Finally, a not too shabby image that I call “Bikes and Bars on 6th”. I was lucky that the guy on the bike didn’t move during the 1/4 second exposure. When you shoot with such a short shutter speed, there’s an increased element of luck. Even if image stabilization works, subject motion will make or break the image. I often shoot multiple pictures in rapid succession to increase my odds.

There’s no doubt that many of my other, more capable cameras, will make better quality photographs. These images barely meet my criteria for technical image quality, which is viewing them full screen on a 27” monitor. But I’m willing to bet that I’m a bit more critical than the average person. For most people (non-photo enthusiasts), these will make good quality posts on Instagram or Facebook. Or, if you prefer, they will certainly make solid 8 x 10 prints.

I printed a 6 x 8 image on a 8 1/2 x 11 inch matte paper (Moab Lasal Photo Matte 235), with generous borders, and it looks fantastic. No one would suspect that I used such a pedestrian camera. Which goes to show how, even a jack of all trades, amateur point and shoot is more than enough for most people. If they can learn to apply the correct photographic techniques, that is.