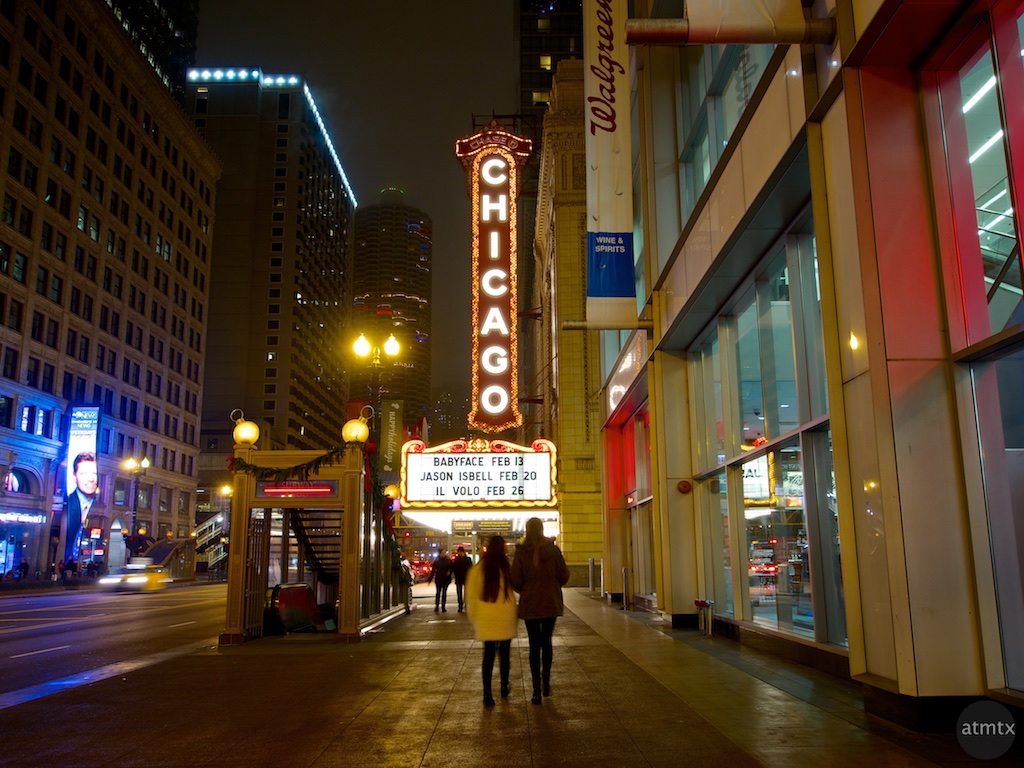 In honor of the Chicago Cubs, who won their first World Series in 108 years. Yesterday’s win breaks the longest championship drought in baseball. So epic was the Cub’s losing streak that a curse was said to haunt the team.

I can’t claim to be a Cubs fan, however, and I no longer follow baseball. My team of choice, from when I was a kid? The New York Mets. Back in the era of Tom Seaver and Tug McGraw. During Fireworks Night, our neighborhood would drag our lawn chairs to the end of the block, where we would take in the display over Shea Stadium. In the quiet of the night, we could even hear the crowd roar, after the show.

I lived in Chicago for a half a year, back in the late 80s, in a company paid high-rise, with panoramic views to the north. I was there when they lit up Wrigley Field, the home of the Cubs, for their first ever night game. The glow, clearly visible from my fancy apartment. I felt like I had experienced a little of the Cub’s storied history that night. Although, nothing compared to what fans in Chicago must be experiencing right now.

I shot the Chicago Theater back last December, during my college visits up north with my boys. I was there at night, with my tripod and Olympus OM-D E-M5 Mark II, shooting HDR brackets. Three photos blended together in my usual way. Posted as part of my Technicolor Collection, where I celebrate HDR photography.