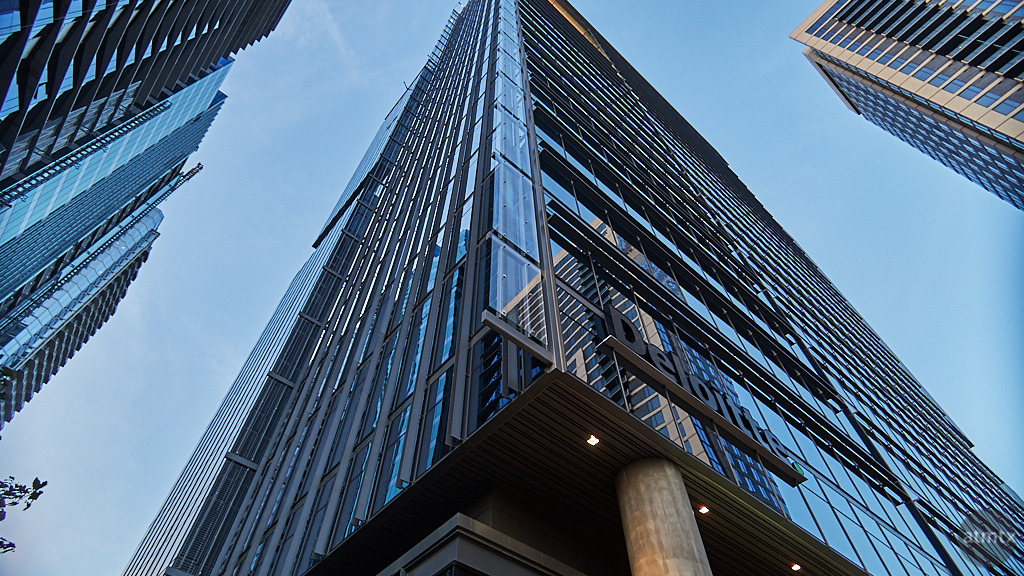 The majority of offices in Austin are in industrial parks, out in the suburbs, that ring the central core. It’s the style of development that have dominated the United States for many years. But things are starting to change.

Young professionals increasingly seek denser urban environments to both work and live. Hence, Austin, like some other fast growing desirable cities in the U.S. are growing their central business district.

It used to be only law firms and financial companies that tended to locate downtown. But, in this newest office tower, Google and Deloitte have moved in. The downside is, the downtowns continue to move upscale and cater only to the rich and well-paid. It’s a big problem in places like San Francisco and Seattle. Austin isn’t quite as bad, but the trends are similar to the other first tier cities.