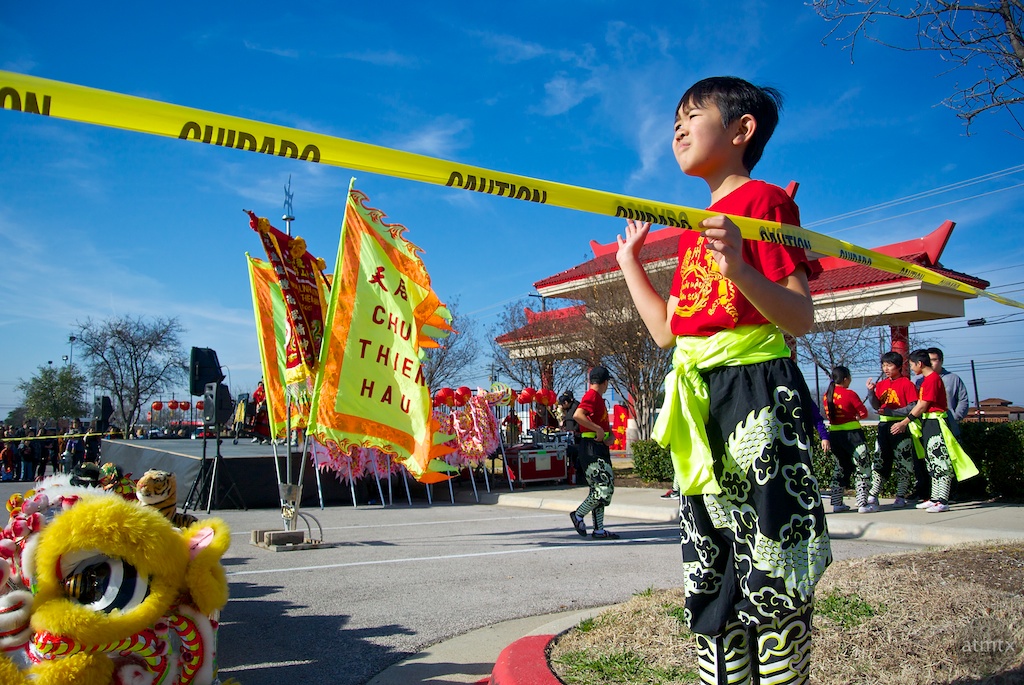 I went to the Chinese New Year celebration at Chinatown Center today. It’s my 3rd year. Every year, most of the events seem similar — there’s dancing and music as the opening acts and the Dragon and Lion dances, as the highlight. But there are differences. It seems to getting bigger. We had the Austin Police Department show off their neat tank like SWAT Gear and Capitol Metro showed off their fancy MetroRapid extra long accordion buses. The event has become a community outreach opportunity I guess and a way to showcase the growing multi-cultural experience in Austin. 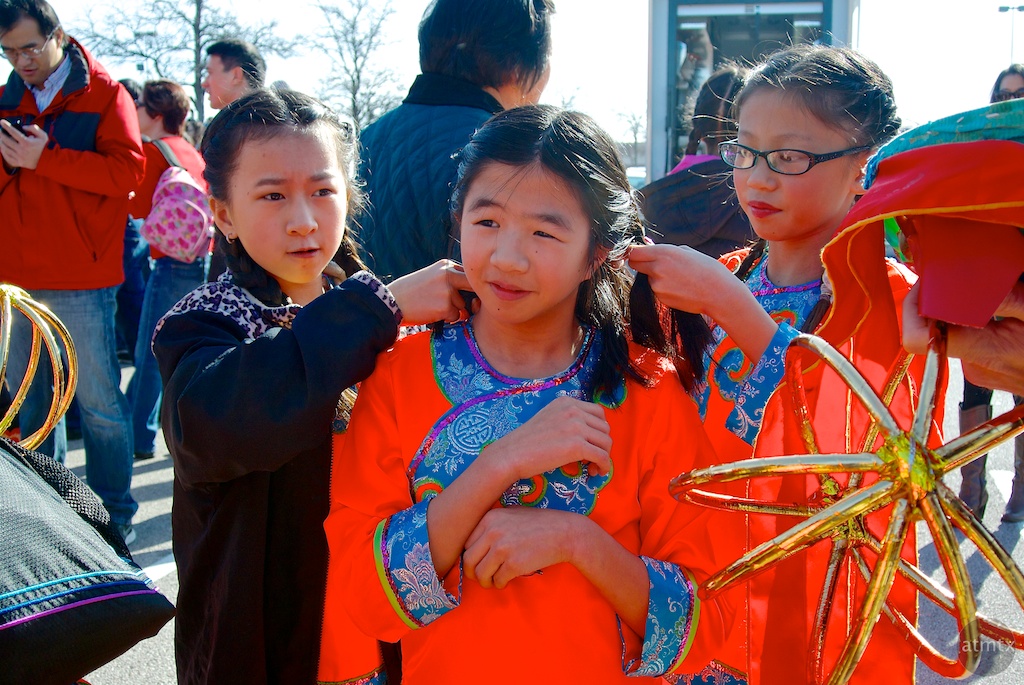 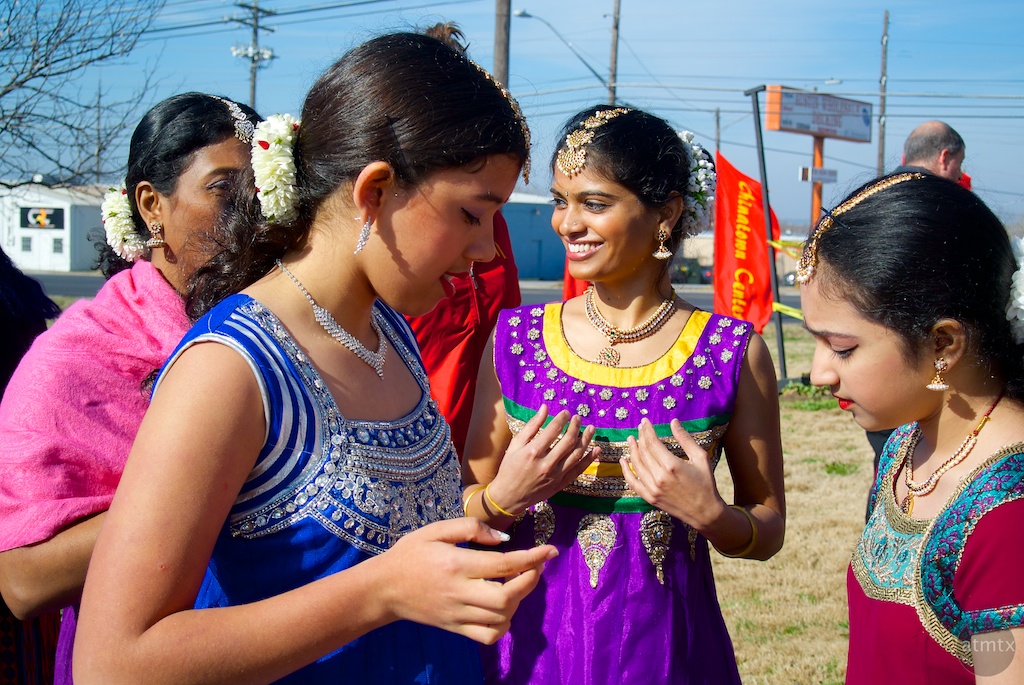 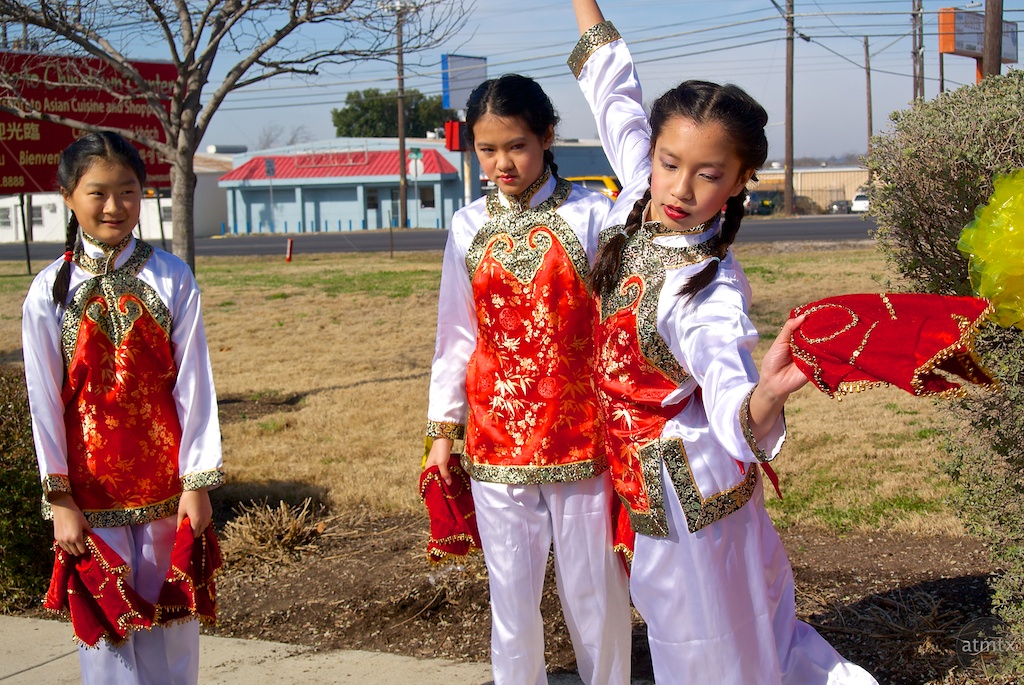 Photographically, I change things up too. Every year I bring a different permutation of cameras and lenses. I grabbed the Nikon J1 with kit lens and the Olympus E-PM2 with the 25mm f1.4 this year. I thought the J1 would especially be fun because of its high performance shooting. I just checked and last year, I bought three cameras, all Olympus. 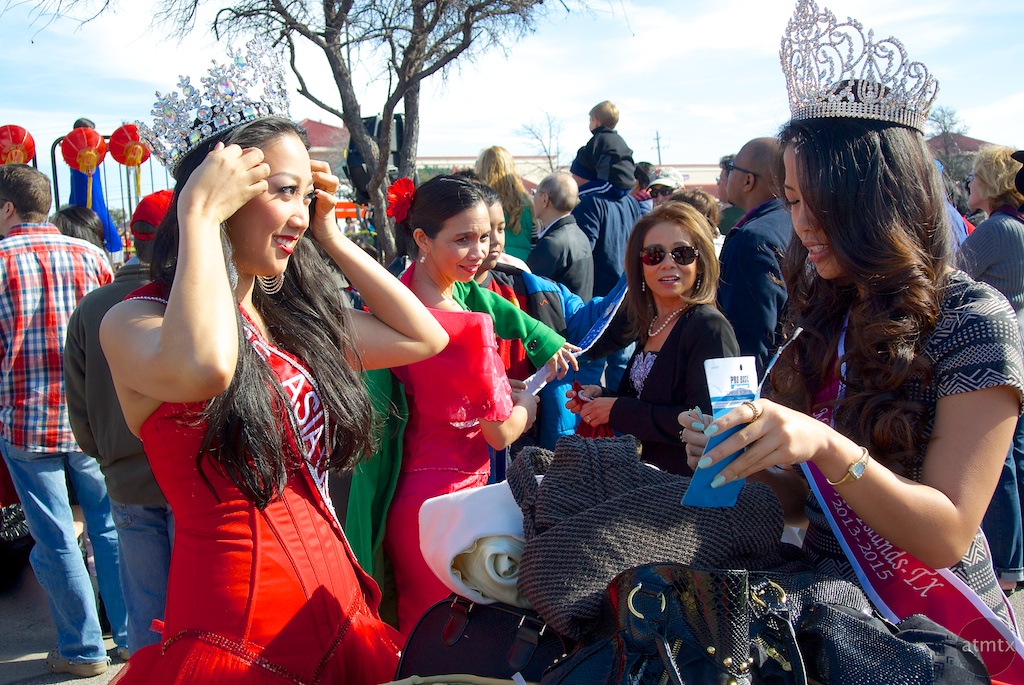 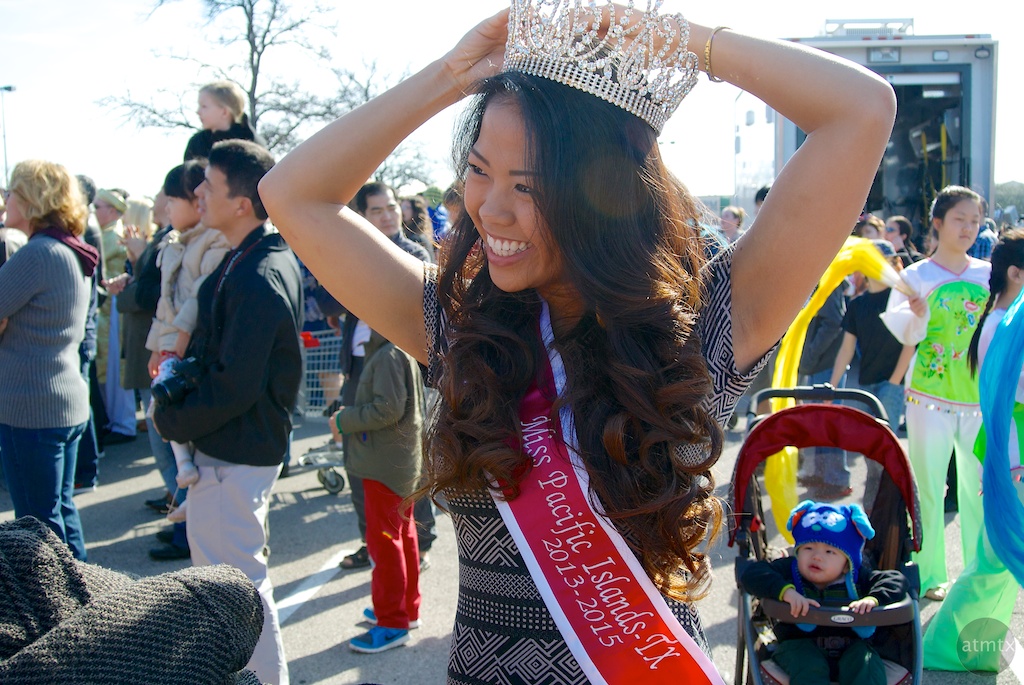 The gear you bring, of course, affects what and how you shoot. I didn’t have a long telephoto with me this year so I wasn’t going to stand in the audience with everyone else. I decided to do more “back stage” candids this year. The change in perspective was worth it and I got some nice stuff behind the scenes. The Nikon J1 was working so well, I used it almost exclusively. The 27mm to 81mm equivalent kit zoom was adequate for the most part. Though in retrospect, I should have brought the 40-150 Olympus lens again, like last year. That would have perfectly complimented the J1.

Check out the child in the lower right. I love how he seems to be interested in “Miss Pacific Islands-TX”. 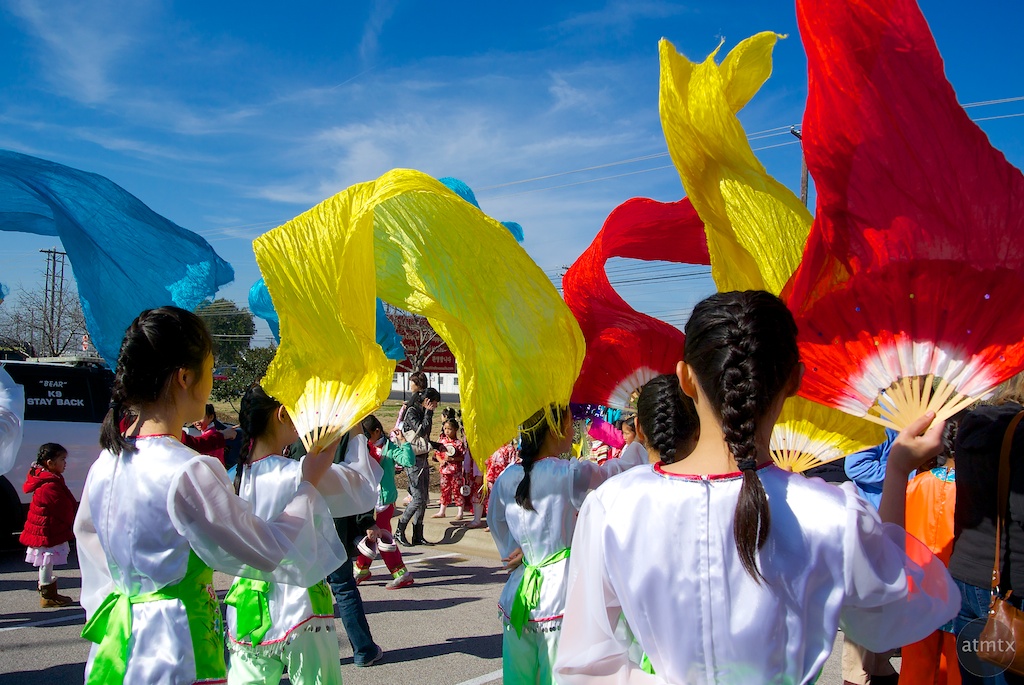 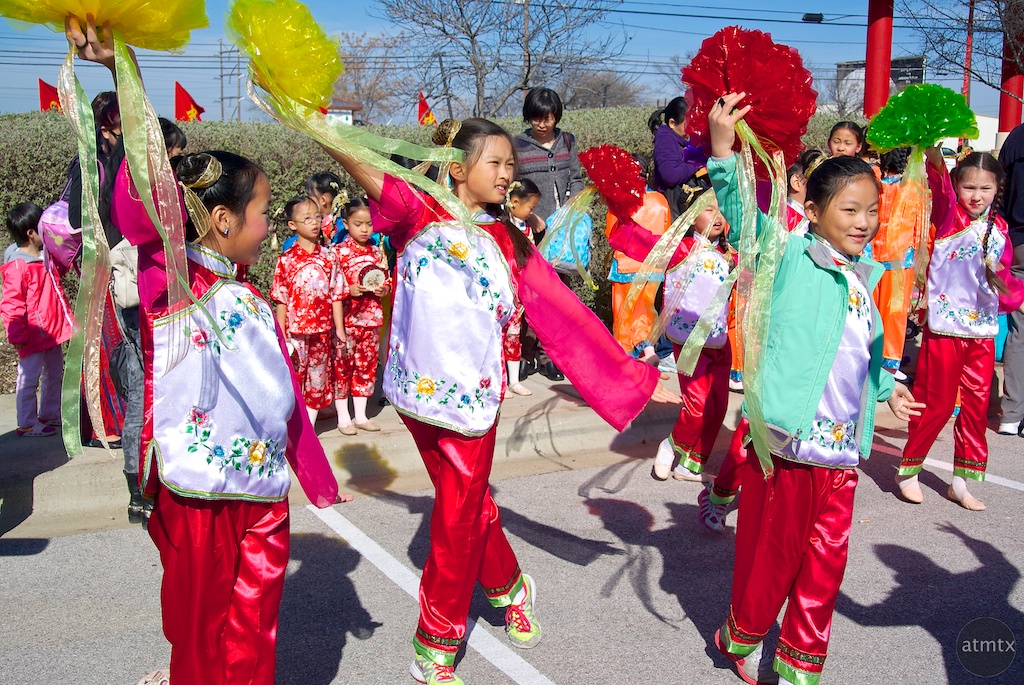 No need to be stealthy. Almost everyone had a camera, mostly camera phones, of course. But the photography enthusiasts were there in full force and they had their big DSLRs with long lenses. I felt extra nimble, shooting with the J1, which is not much bigger than a point and shoot but faster than a DSLR. It worked brilliantly for action and given that it was daylight, the image quality looked great. 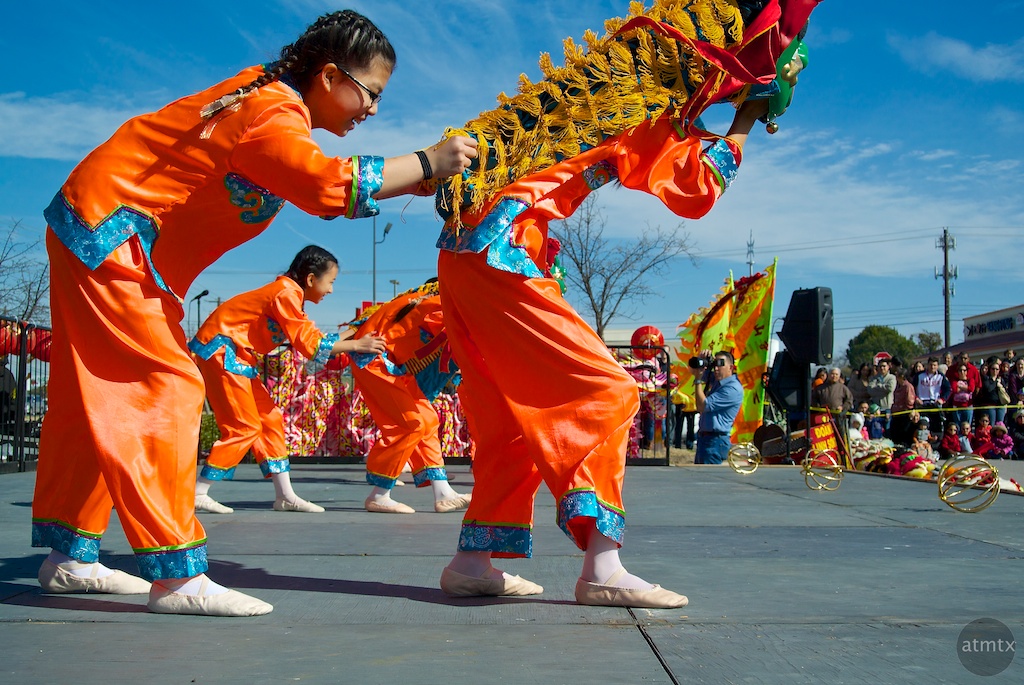 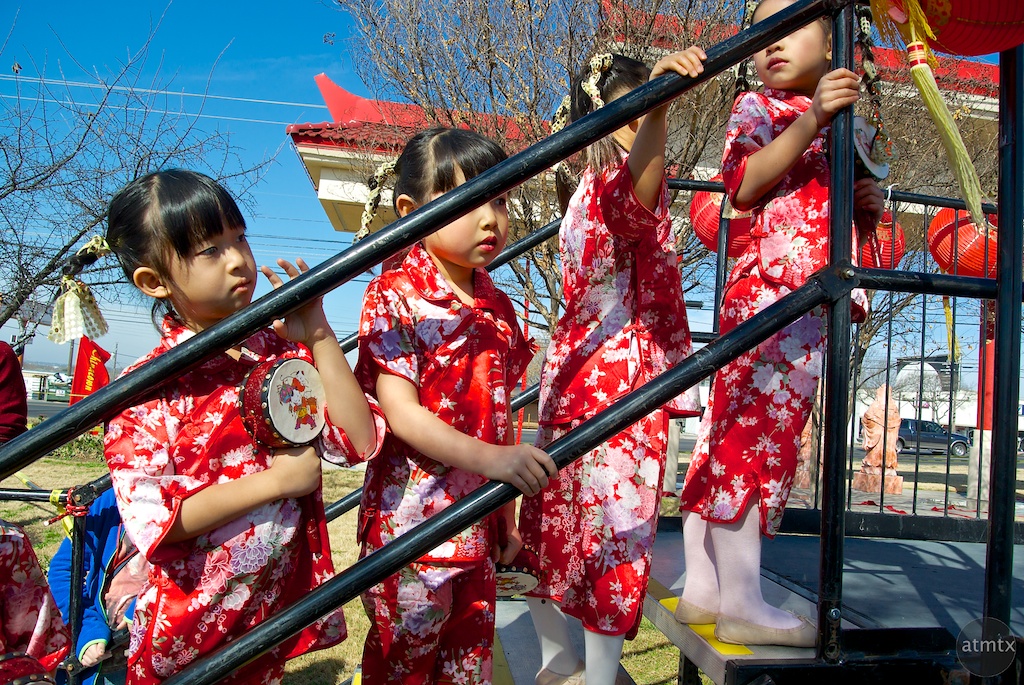 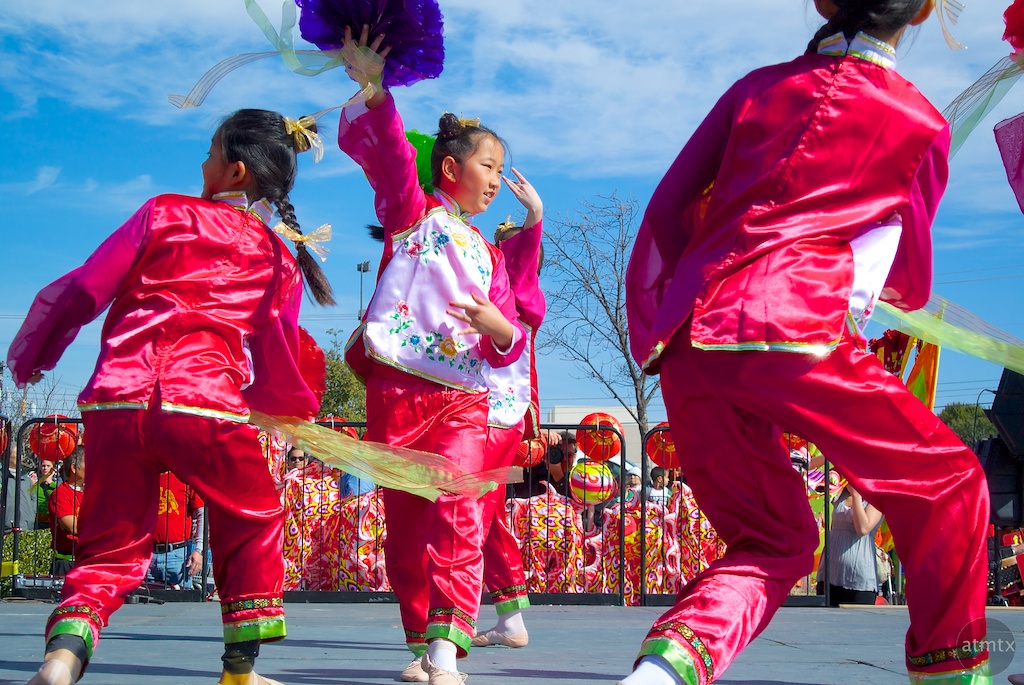 The downside perhaps, is that the J1 has a small sensor so the depth of field (DOF) is pretty deep. You’re not going to blur out the background. But I’m trying to make stronger compositions so that I don’t rely on shallow depth of field. Have a strong enough subject and hopefully your eye will be drawn to it and not swayed by the background. I don’t aways achieve this but that’s what I’m going for. 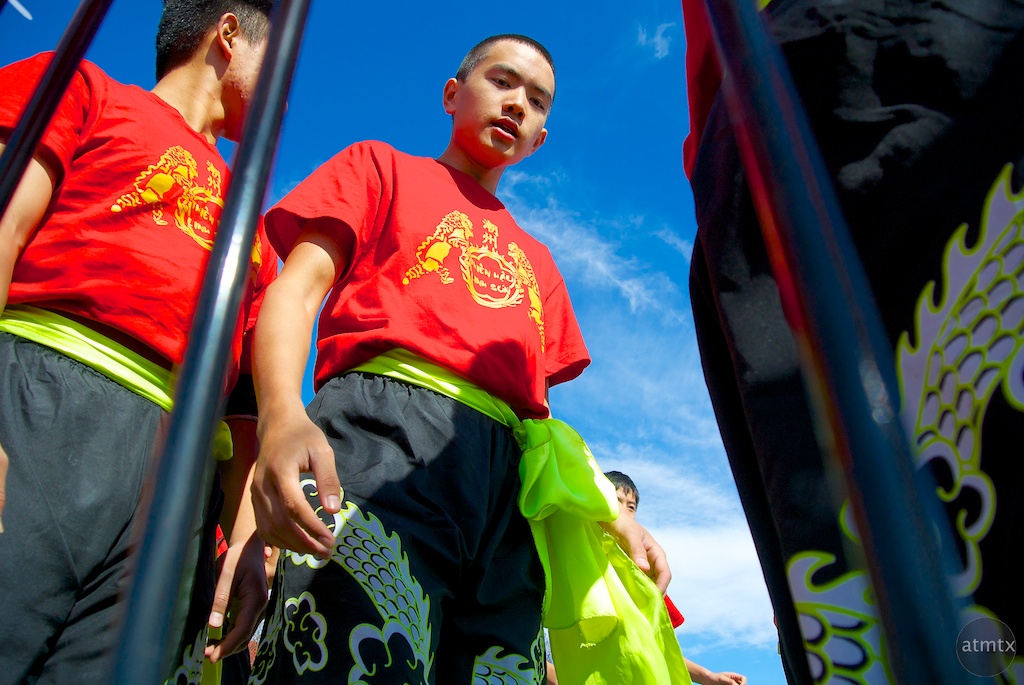 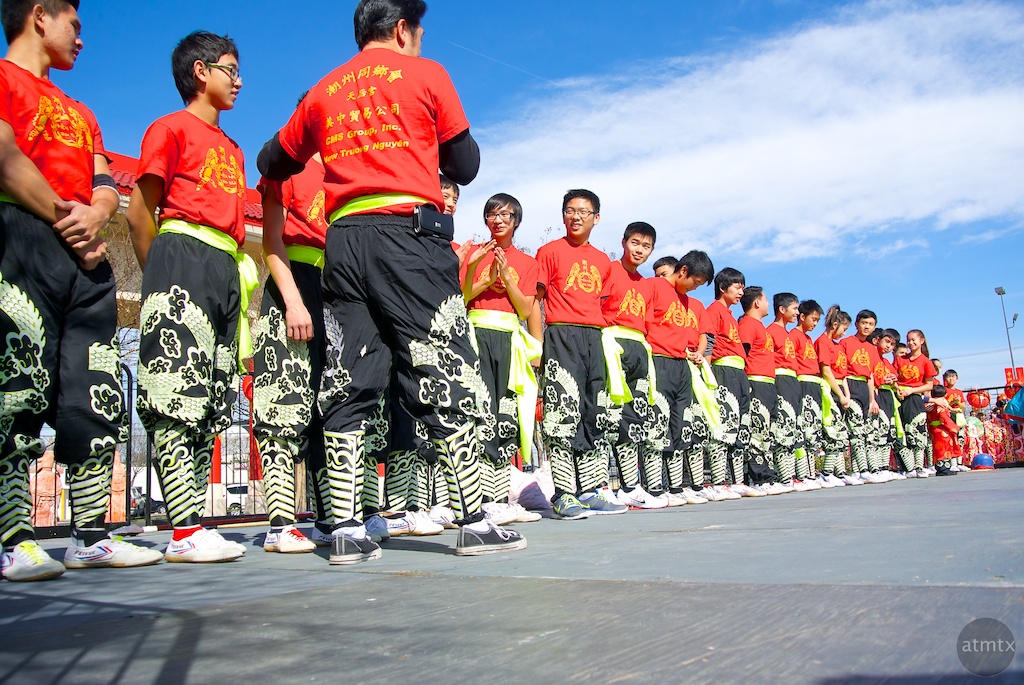 Accept the DOF limitations and this camera can be a dream. It works so fast and tracks subjects accurately that my hit rate was really high. I also tend to shoot in bursts so that I can pick the best expression. I shot 900 frames in less than 3 hours — almost all were dead on for focus. I narrowed down my “keepers” to about 170. This also includes video snippets too which, if I’m ambitious enough, I’ll edit into a short movie. The J1 does really solid home movie style videos too. Unfortunately, I need to change a dial to go from stills to video but it works decently enough, most of the time. 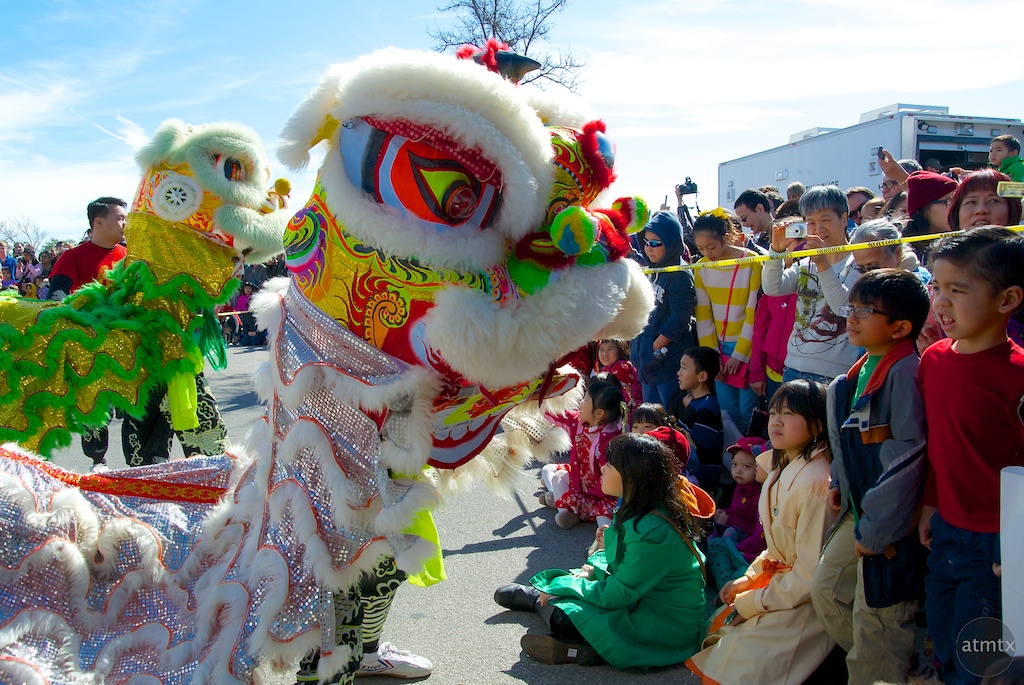 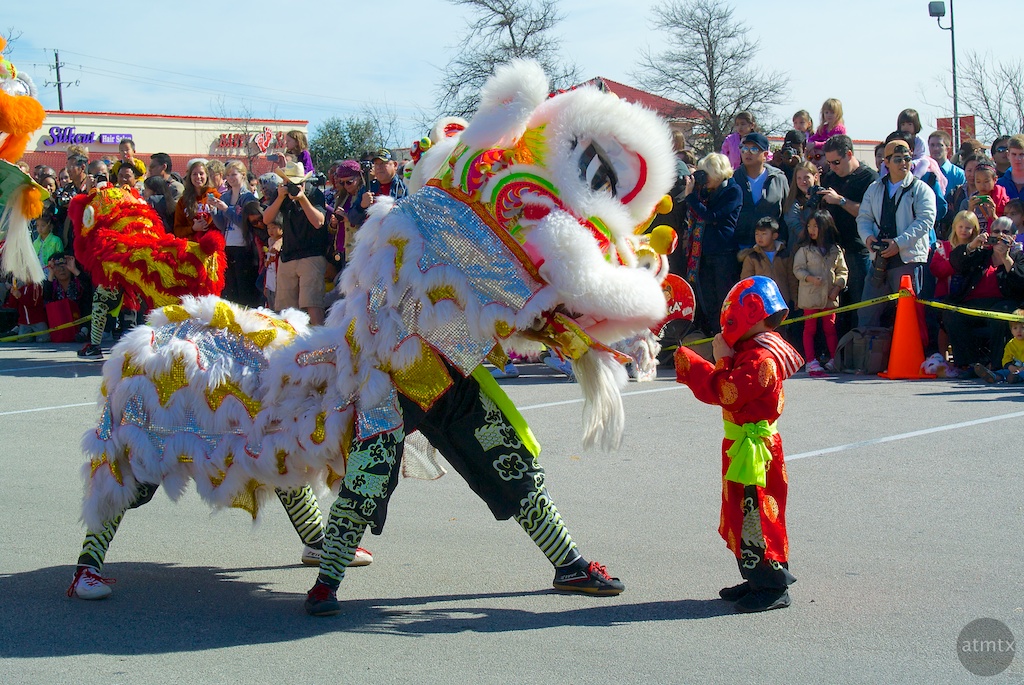 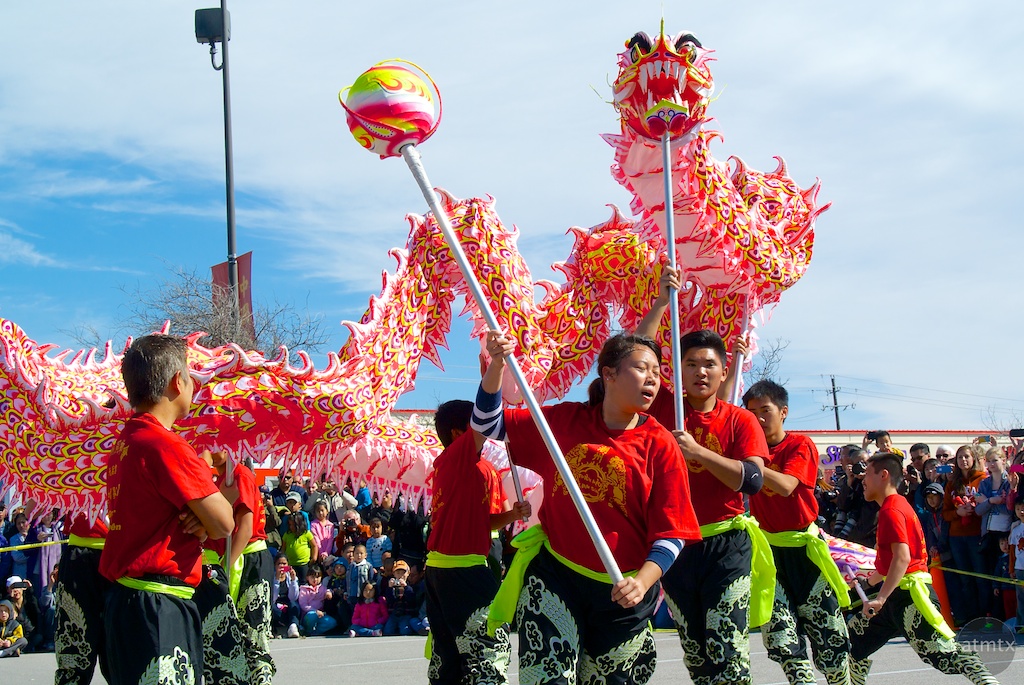 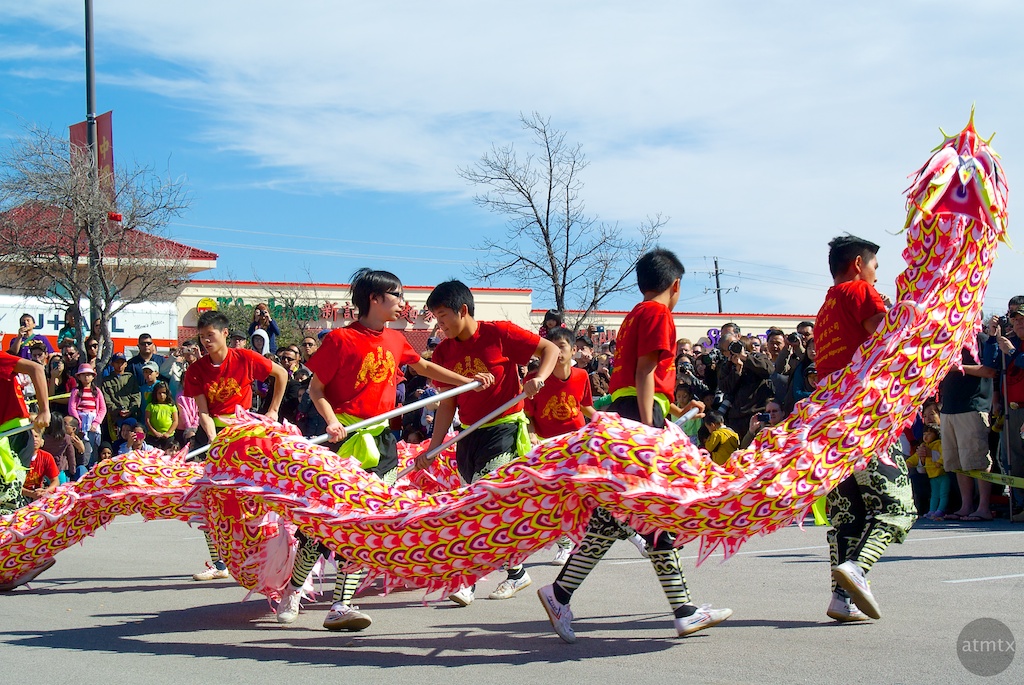 I came for the Lion dance and those shots came out great. But I’m most happy with the behind the scenes photos. The dance performances were also fun. Shooting in bursts allowed me to choose my favorite poses. This is actually my second Chinese New Year celebration this year. Last week, I went to a Buddhist Temple which had its own multi-cultural extravaganza. I was going to blog about that too but my trip to California changed my plans. 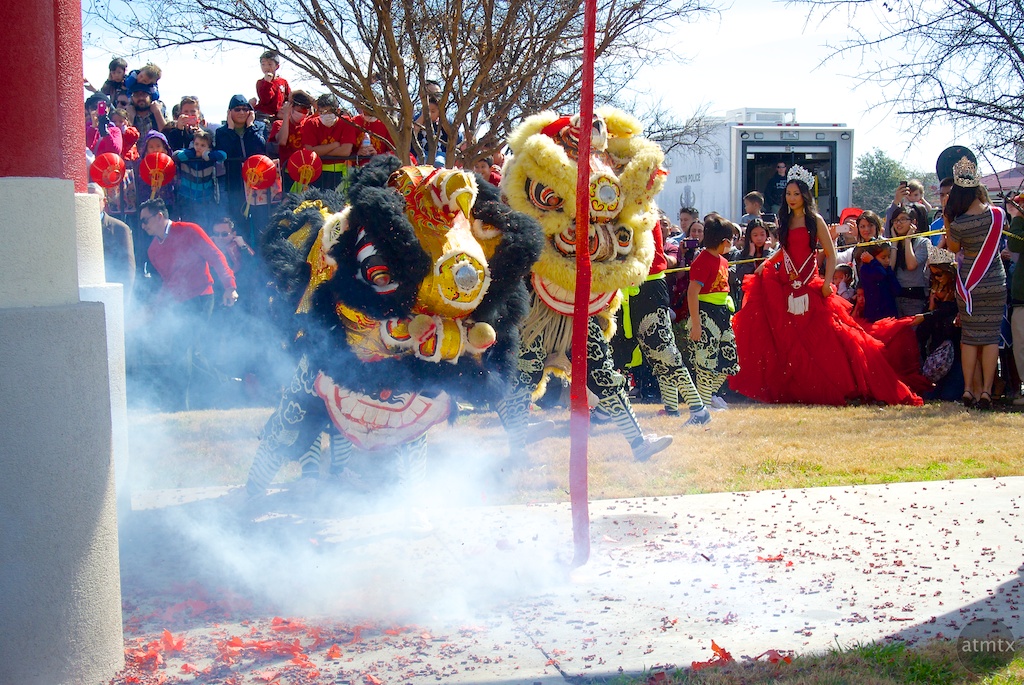 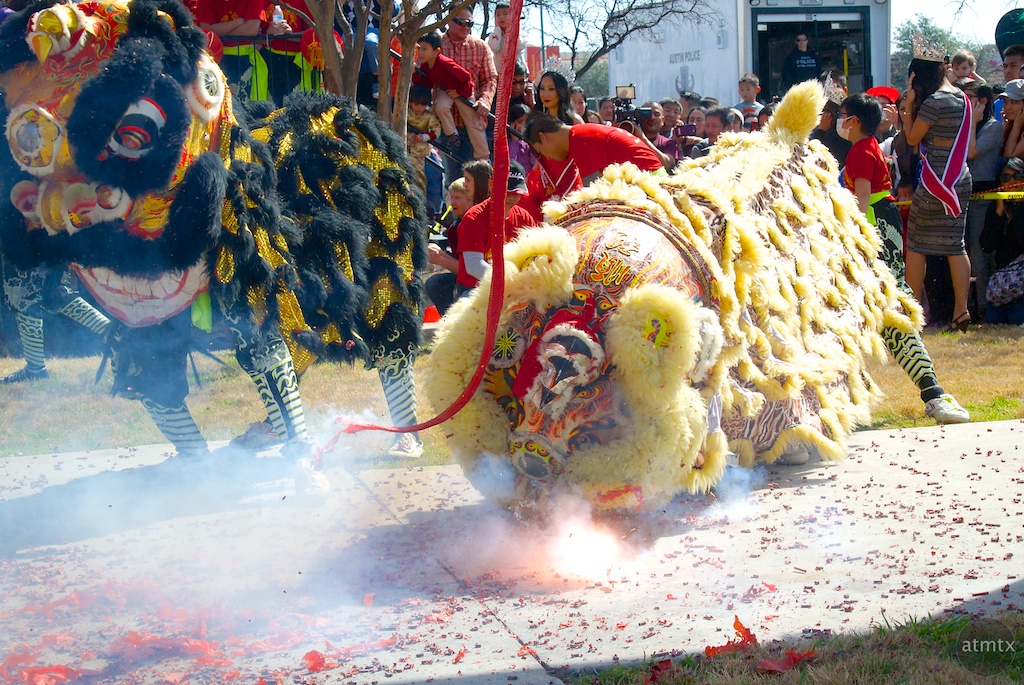 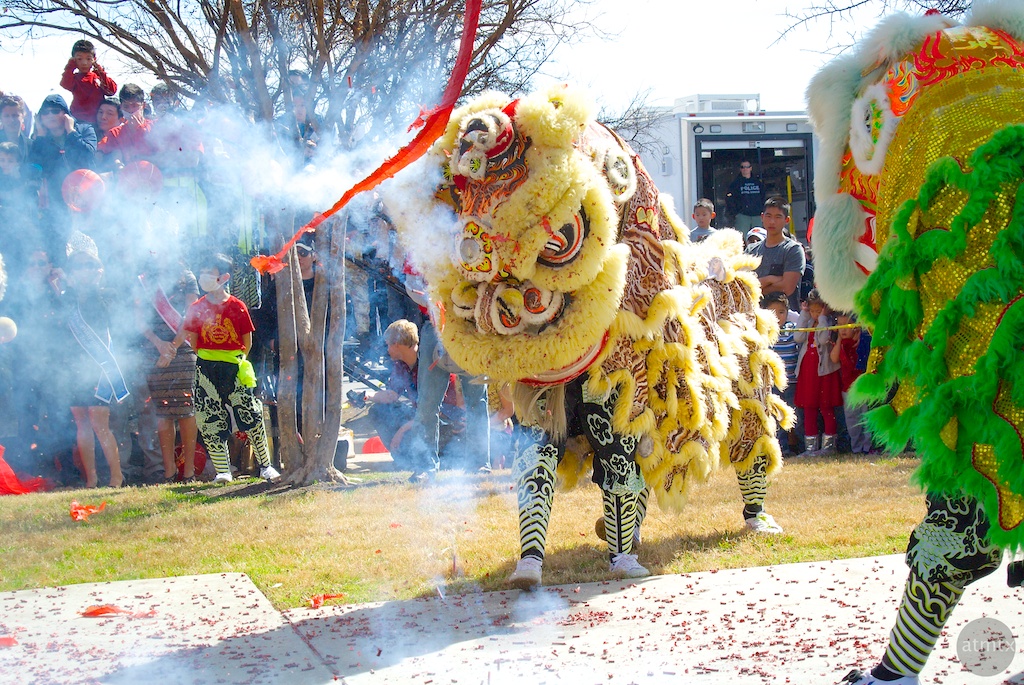 Let’s see what I end up doing next year. The events may be similar but knowing me, I’ll probably have a new camera again, which I’ll want to test.

May you find peace and happiness in the year of the horse. 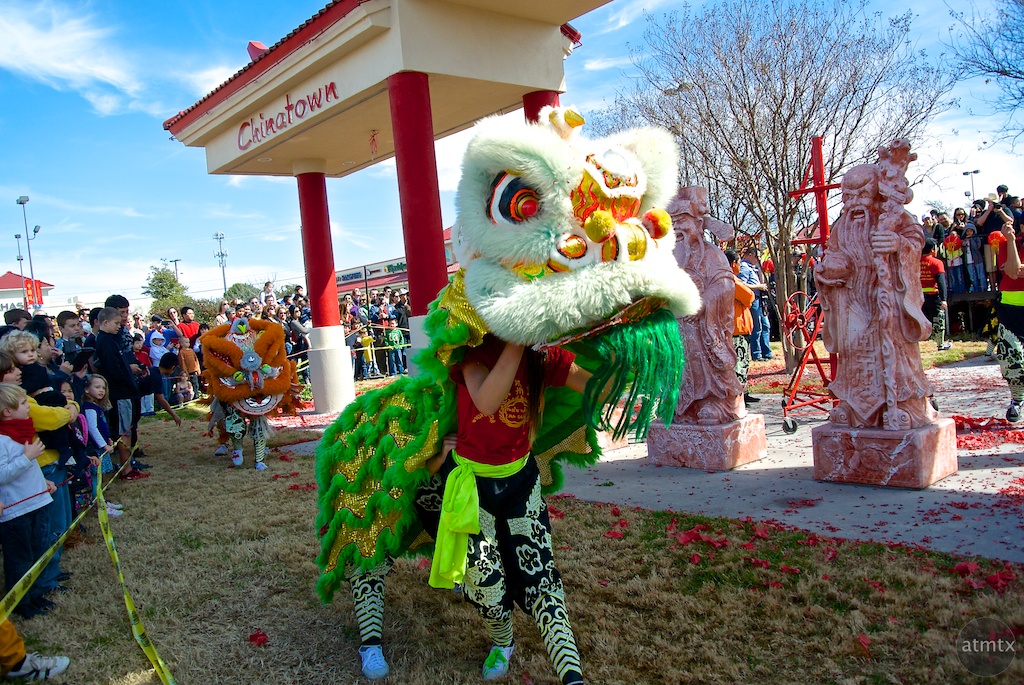 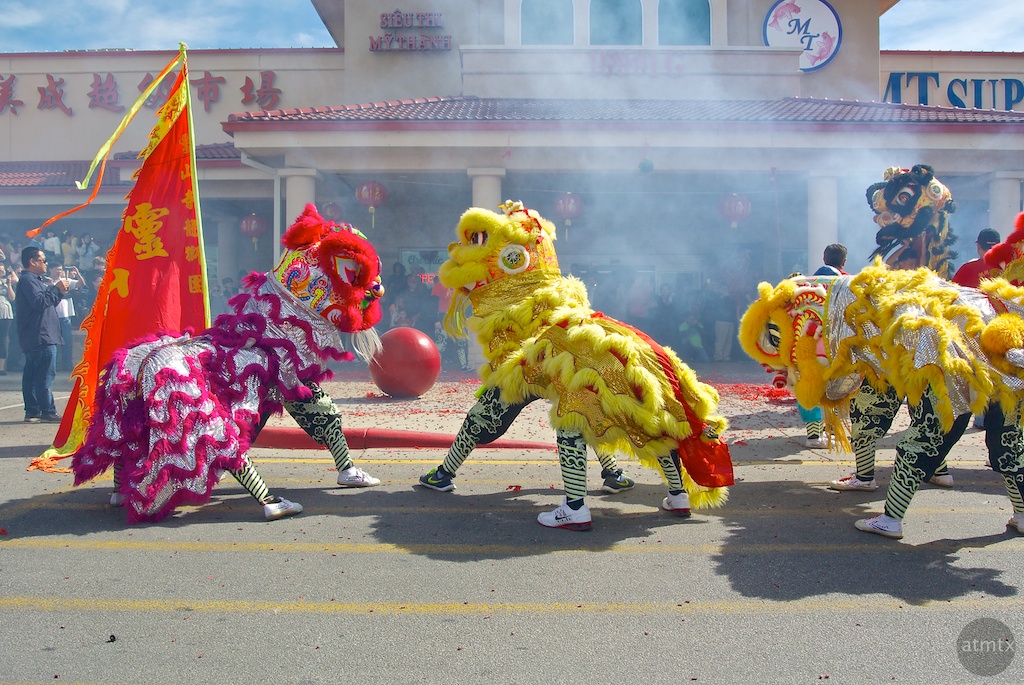 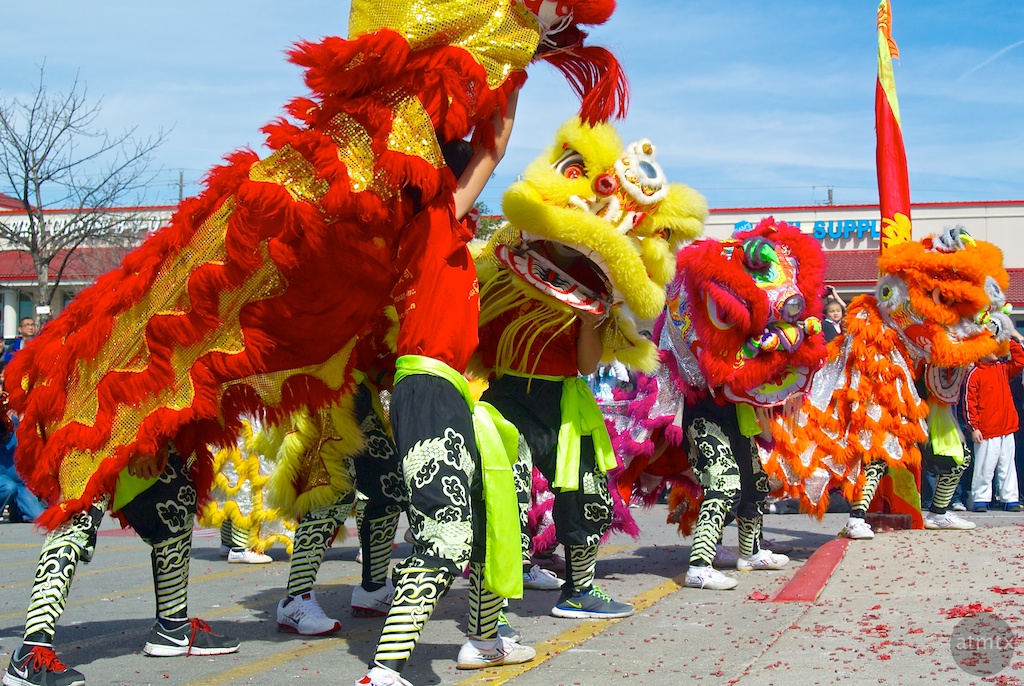