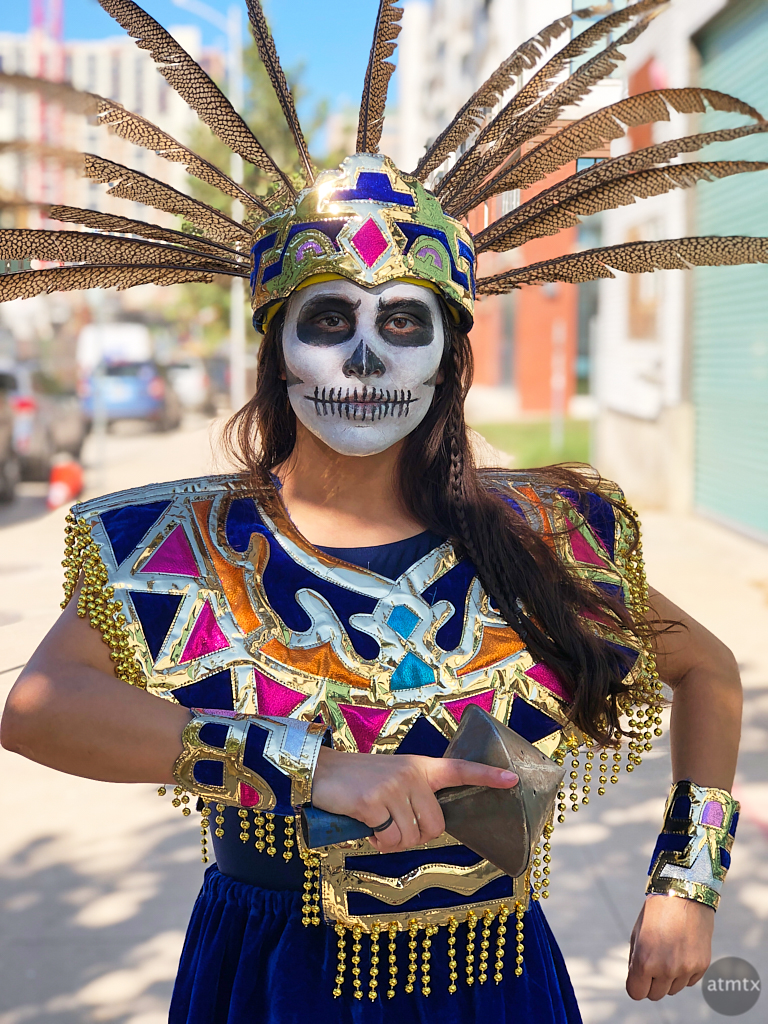 My friend Chuck asked me, “How many cameras did you bring?” He knows me too well. I’ve been known to bring a smorgasbord of compact cameras packed in a small shoulder bag. “Four”, I responded. Then, with a little more embarrassment, I responded “Actually, Five”. I remembered the iPhone 8 Plus that I always carry in my right front pocket.

I realize for most people, their smartphone camera is now their only camera. Being a photo and camera enthusiast, I still cling to my old fashion notion of using a dedicated camera. That day, more than usual, I brought a slew of odd cameras, which I’ll talk about below.

Chuck also brought his dedicated Olympus camera. A really nice one, an OM-D E-M1 Mark II. But I explained and demoed why the iPhone really does what most people need, especially in good light. I showed him the portrait mode, which uses a second camera on the back, with a 56mm equivalent lens. That, along with some computational magic produces some fantastic portraits.

Take a look at Sara, sharply focused with soft background blur. That blur is computationally calculated. It’s gotten very good, nearly perfect in this case, though the computer was tricked a little on the features to the left. The wisps of hair, the golden dress beads and even most of the feathers all rendered perfectly. This is the digital future.

Tessy came out even better. The golden crown and earrings rendered perfectly. The truck tire and a balloon were the only thing that was bit off and I didn’t even see those, initially. As the artificial intelligence increases and software continues to be tweaked, those too will be perfected. It’s already way more advanced that I ever expected.

You might recognize Tessy from yesterday’s photo shot on film, developed by hand and printed in the traditional way, in the darkroom. While that contrasty, character filled print might interest enthusiasts, I’m sure everyone else in the world would prefer the iPhone portrait.

Enthusiasts will continue to shoot film or use dedicated digital cameras because, that’s what they do. They are interested in the traditional methods or pushing the limits technologically or artistically. But, we are on the cusp. And, in most cases, we are already there. For regular people, a smartphone is all they need for photography.

So what were the five cameras I brought to the Dia de los Muetros Parade? The iPhone 8 Plus, of course. The 20-year-old film point and shoot, the Canon Sure Shot Owl, which I used to shoot yesterday’s photo. My primary camera, the Olympus PEN-F. My pants pocketable Canon G7X Mark II. Finally, the 40-year-old SX-70 Sonar One Step.

For me, there is no perfect camera. Just a series of tradeoffs and differences in the image making experience.

11 thoughts on “iPhone 8 Plus Portrait Mode”