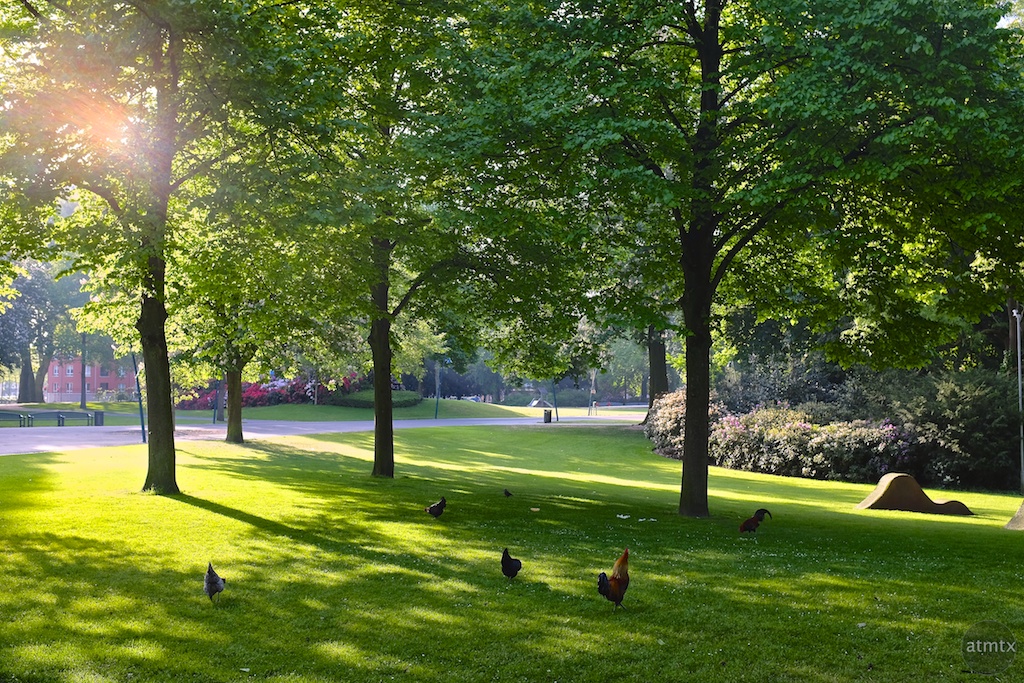 I had the pleasure of walking through Park Valkenberg on many occasions during my week stay in Breda, Netherlands. When I first saw it, it was a breath of fresh air for a weary traveller that spent an afternoon in the big city of Amsterdam. The park is located between the downtown and the train station so every time I passed through, I would snap a few more photos. 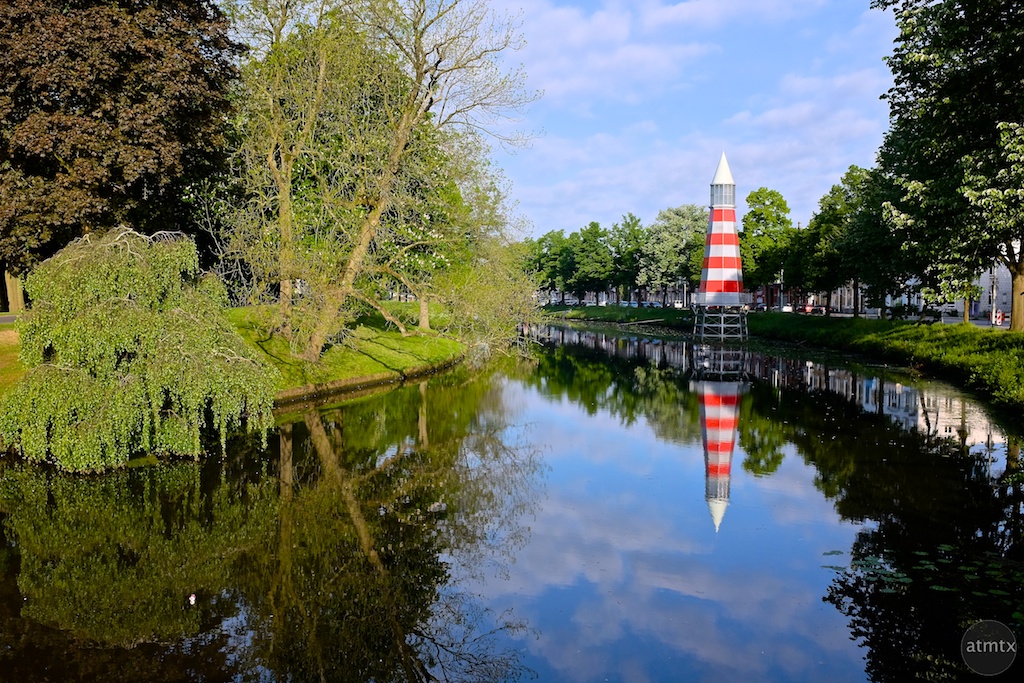 Now I realize that this is not exactly the wilderness — It’s a highly groomed city park. But with the tall trees and lush green grass surrounded by a canal, it was the perfect amount of nature for this former New York City boy. And for an Urban Photographer like me with photos of lots of buildings and the gritty city life, this bit of greenery might be a rare treat on this blog.

I shot all photos with my Fujifilm X100S. A quiet camera with a single 35mm equivalent lens. It fit the mood well in this serene place. 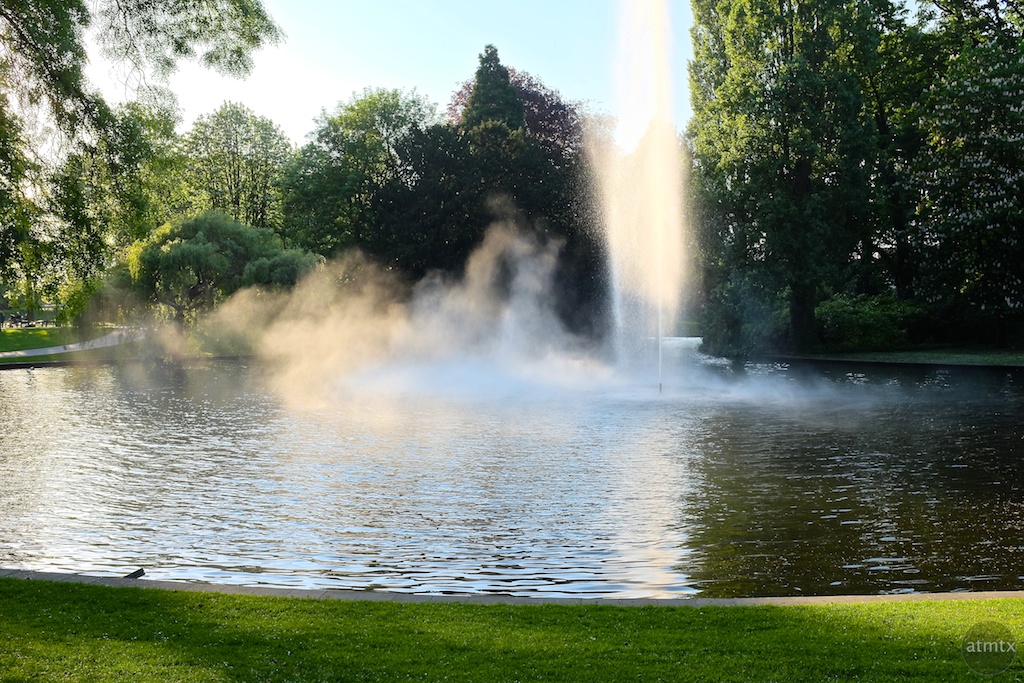 Parks in Austin aren’t this green, it is a semi-arid place after all. But it’s the highly manicured look that really appeals to me. The sense of order, in once sense, has that architectural feel. The green belts and parks in Austin are decidedly more wild with lots of undergrowth. The excess brush and plants adds too much noise. Perhaps a skilled landscape photographer can artfully lessen the visual clutter but it’s something that I haven’t achieved or worked on very much.

Remembrance Day, held on May 4th, pays respect to fallen soldiers and civilians during World War II. Here are the flowers that were left, captured the day after the ceremony. 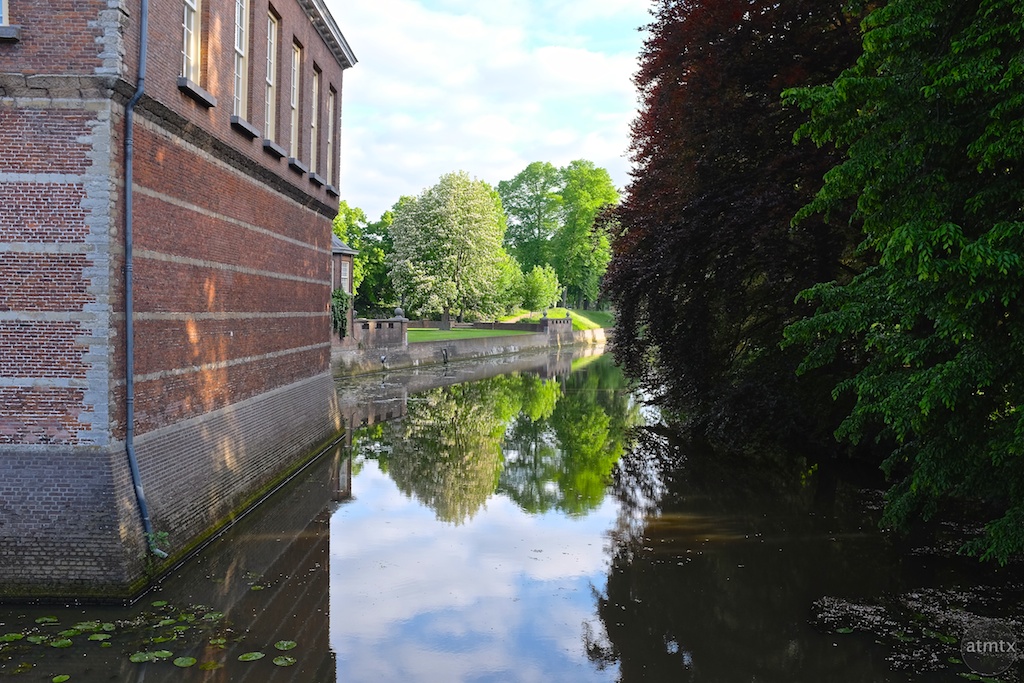 Next to the park, across the canal is Breda Castle, a site with some significant history. For me, it was a nice man-made contrast to the surrounding park.

I realized the canal that flows around the park and the castle also surrounds the entire old part of town. I imagine it was part of the defense system back in the old days. While beautiful and peaceful now, I wonder what it might of been like when it needed to defend the city from foreigners. These days, the foreigners are tourists like me, armed only with cameras, marveling at the blend of old and new, the man-made and the natural. 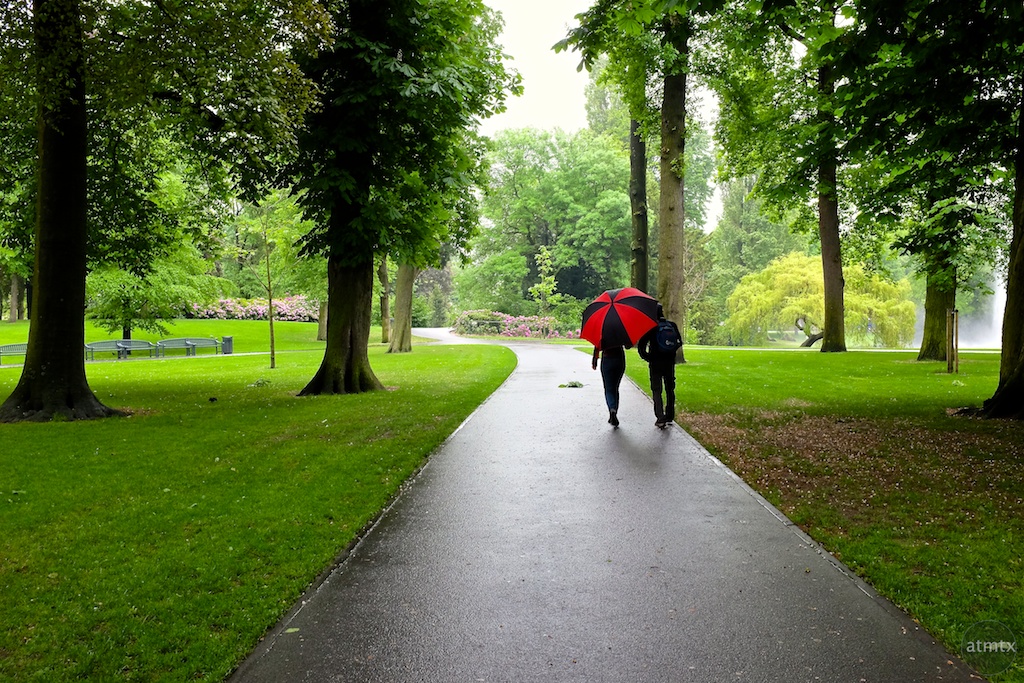 One thought on “Park Valkenberg: A bit of nature for an Urban Landscape Photographer”