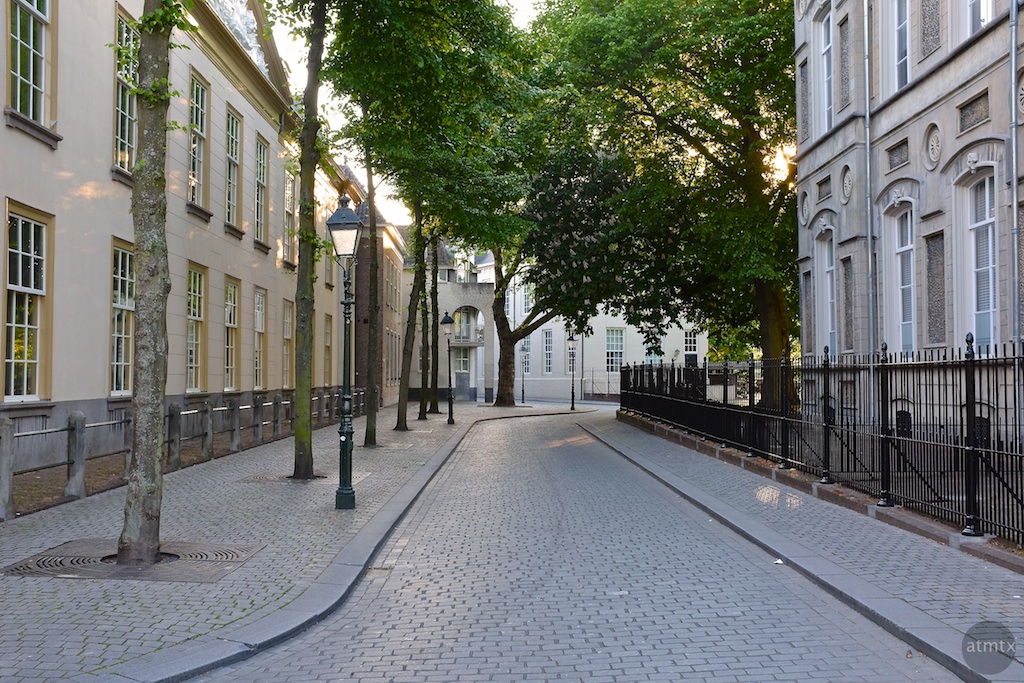 Living the typical suburban lifestyle in the United States, it’s easy to forget how charming cities can be. Even living in Austin, which is probably better than many places in America, one realizes we have a ways to go.

Breda, in the southern part of the Netherlands, is a small city of about 180,000. It’s smaller than some bedroom communities in the U.S. But what’s different from many modern, car based cities is the density of development. The central area is remarkably compact with many of the daily necessities within walking distance – courtesy of urban development pre-automobile. For an urban photographer, it affords endless details. 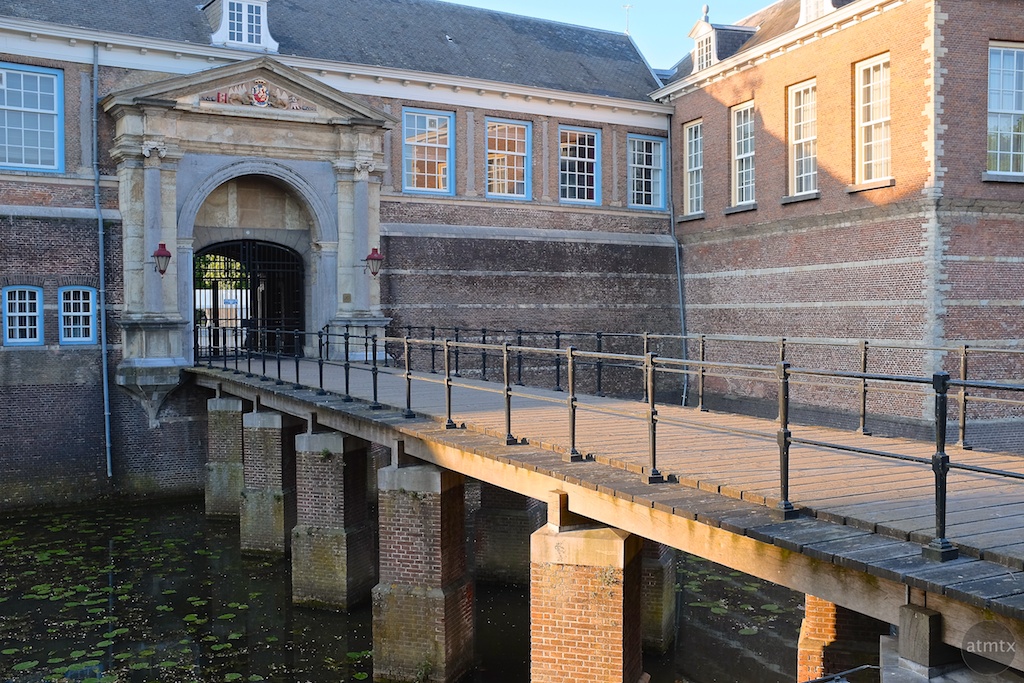 From the train station to downtown, you pass through the very green Park Valkenberg, which I enjoyed capturing in an earlier post. Right next door lies Breda Castle and other historic buildings the mark the start of the man-made. It even has a moat which rings the castle and the rest of the central downtown.

The cobblestones add pleasant visual texture but was a hassle for pulling wheeled luggage. But seen at night, especially when wet, they give that extra sparkle that makes these places special. 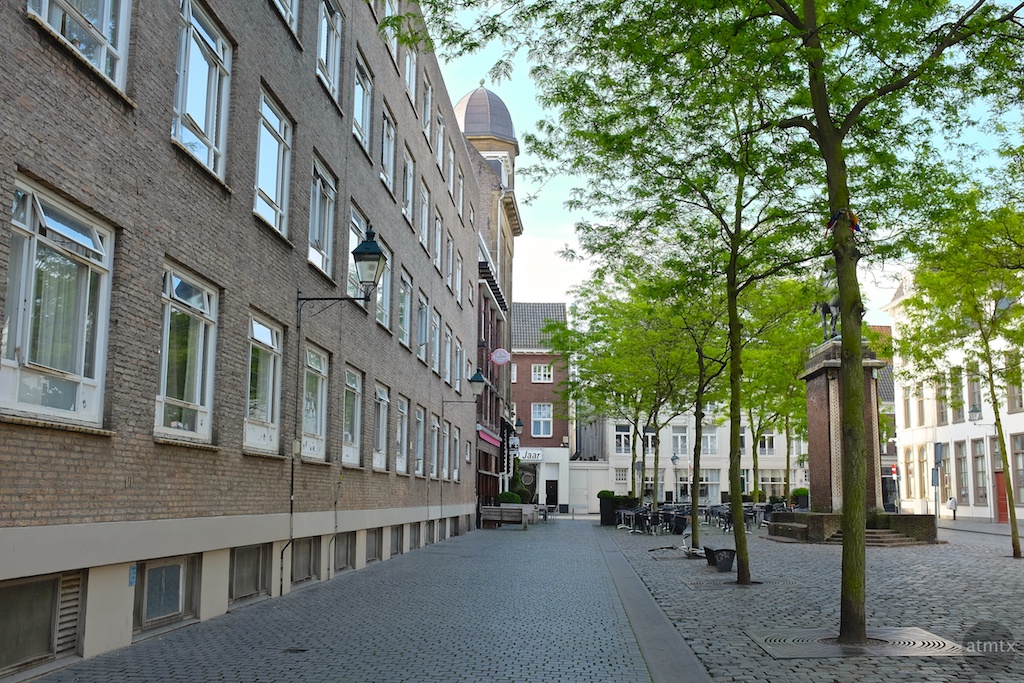 Structures blend seamlessly from government buildings to apartments to restaurants. Most follow a uniform scale that makes them harmonious. There is enough facade variation to add interest but enough consistent structure to enforce a sense of order. 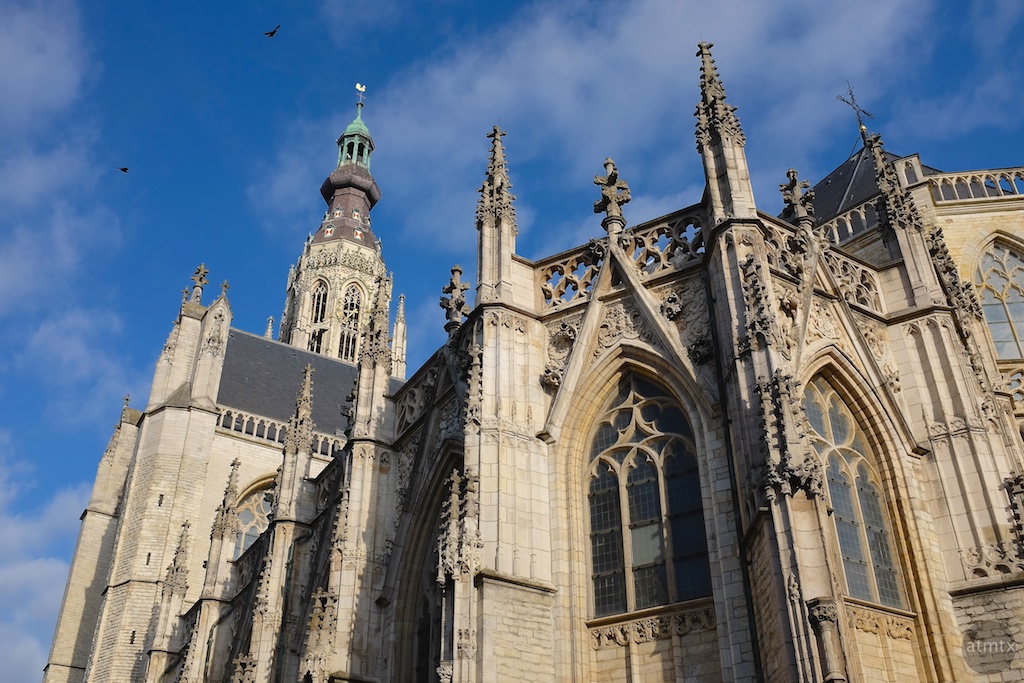 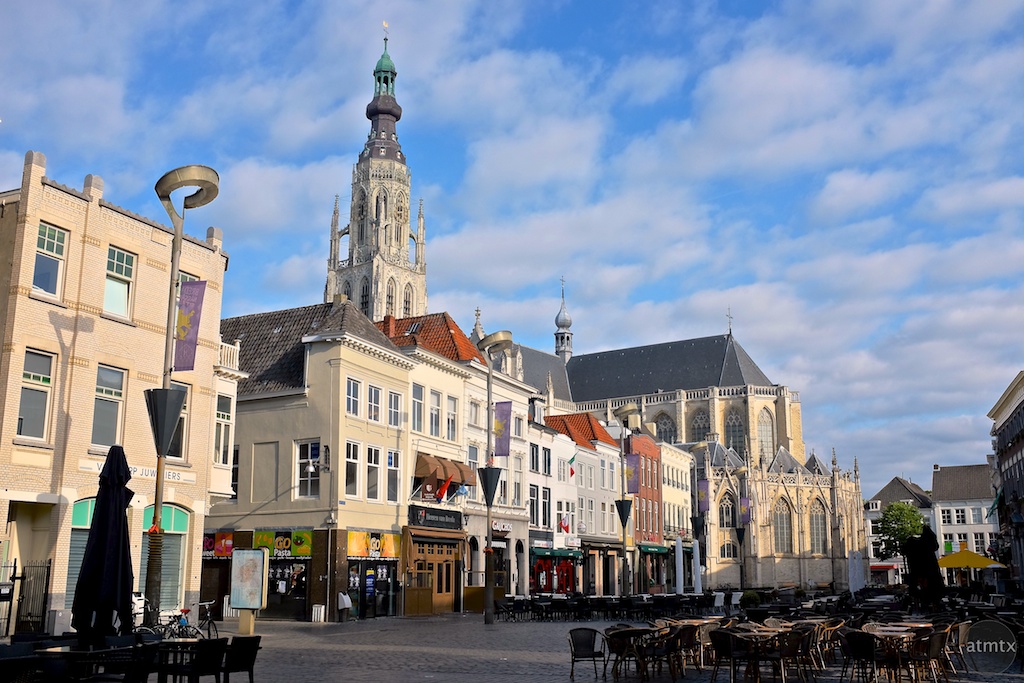 The large Grote Church dominates and anchors the city — most of the night life congregates around it. Unlike Oude Kerk in Amsterdam, which is surrounded by the famous red light district, Breda’s signature church is surrounded by restaurants and bars. It’s a lot more accessible and family friendly. Of course many have cafe style outdoor seating.

I asked many Dutch if Breda is a regular city or more upscale than normal. I got different responses and I couldn’t form a definitive opinion. What’s evident is that, while this place would be viewed as a high-end neighborhood in the United States, it’s one of many nice places in the Netherlands. Imagine all the detail and interest of Disney’s Magic Kingdom without the references to fantasy characters or amusement rides. 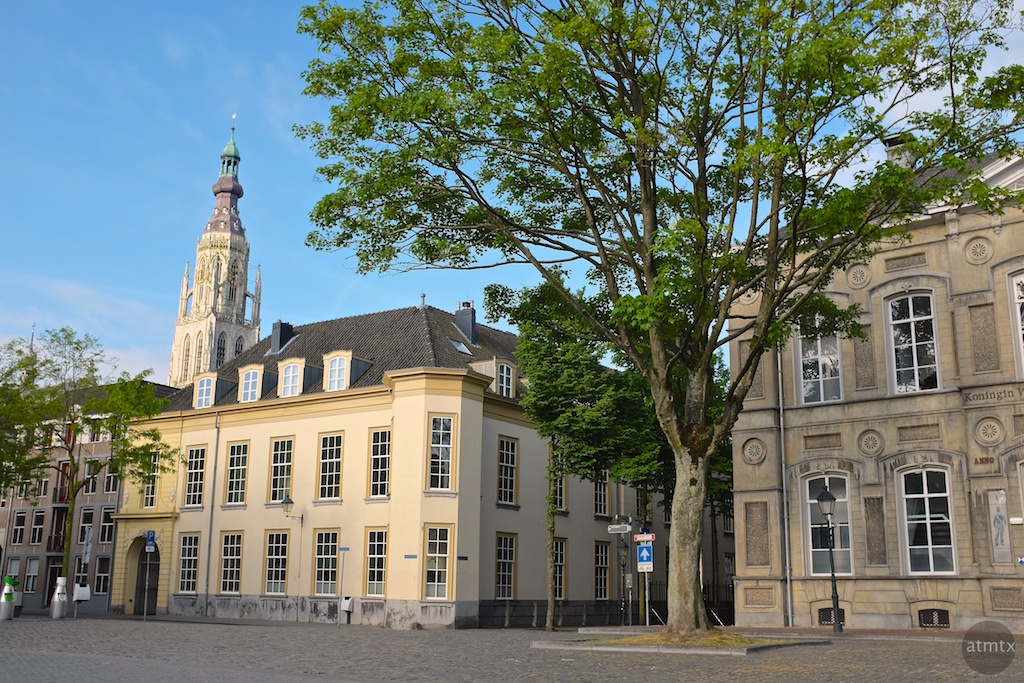 It’s a real place with real people who live, work and shop there everyday. For a city slicker, it might be a bit small and the quaint architecture might ultimately not suffice. But I had a heck of a fun time for a week. It doesn’t have a lot of tourist attractions and that’s fine by me. I’m always more interested in seeing and documenting the real, everyday places, at least here in the Netherlands. In America, the equivalent “real and everyday places” would be strip malls and suburban tract homes which, somehow, wouldn’t be the same.

I shot many of these early in the morning on Saturday, so it’s deceptively quiet. Several hours later the cafes would be full of people. The area near the church was especially active and well into the night. It’s where the people partied. 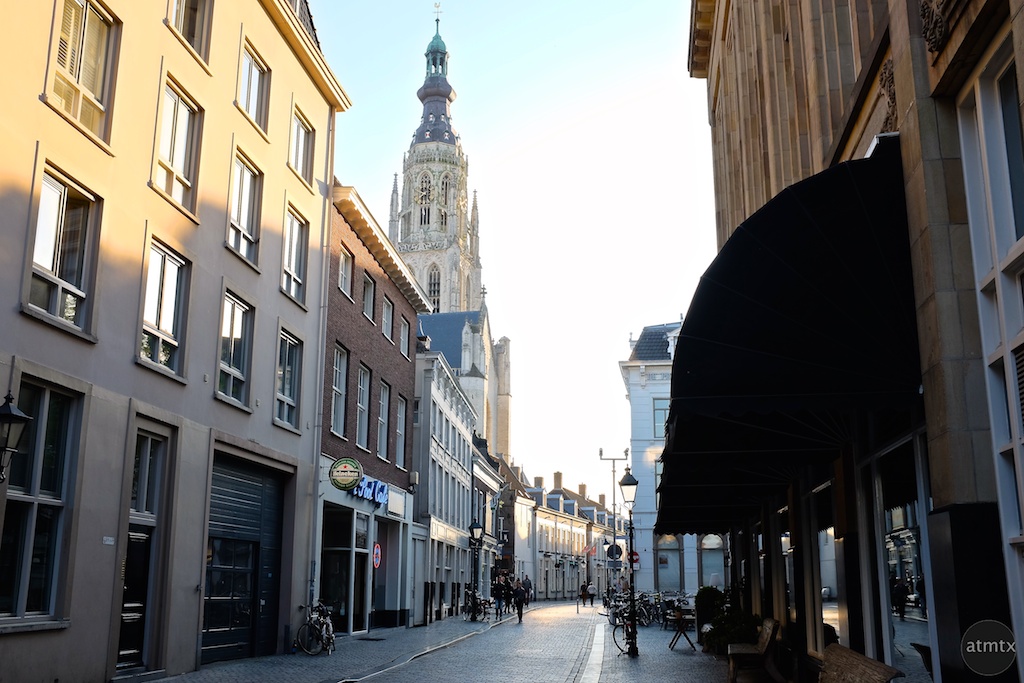 I know several Dutch living in the U.S. and asked them why they left. Didn’t they like the finely crafted charm, meticulously layered over centuries of development? They all mentioned how terrible the weather was. Dark and gloomy in the winter with all that rain. It turned out that I was there during the good time of the year but even I got to experience the wetness for 6 of the 11 days.

On the plus side, I got to take some great night shots in the rain. Here’s one that I took in Amsterdam. I’ll do more rain-soaked and beautifully reflective posts from Breda, in the near future.

8 thoughts on “Breda, Netherlands: A small city with irresistible charm”