I’m having fun playing with the Rollei 35, a 45-year-old film camera that I bought recently for $75. To my delight, the darn thing actually works and works quite well too. It’s a total throwback, technology wise, and very different from shooting digital. But how does its image quality compare to modern digital cameras? Well, I just happened to have my Fujifilm X100S with me as I shot the Rollei.

There’s a lot of things I can compare but I’m concentrating on image quality, particularly the colors. Under almost every metric, the X100S is going to be easier and more versatile. Its computer controlled metering, focusing and feedback allows me to shoot most any scene with ease. And as you may know, the X100S is my most used camera since March. But recently, I’ve realized that film has some very nice color properties. So how does film and the X100S compare? 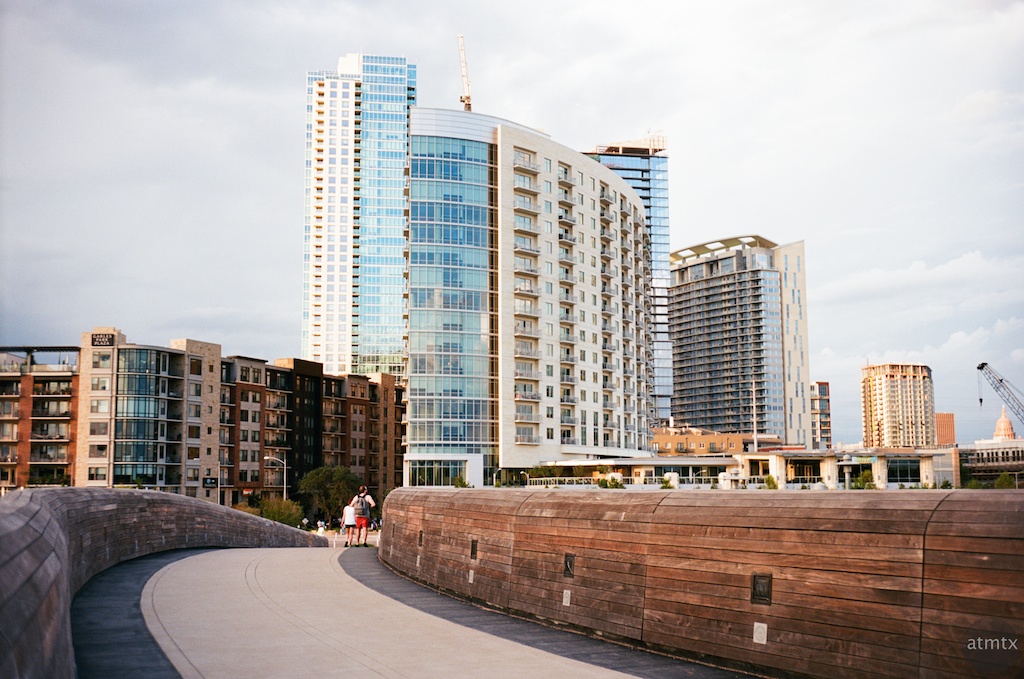 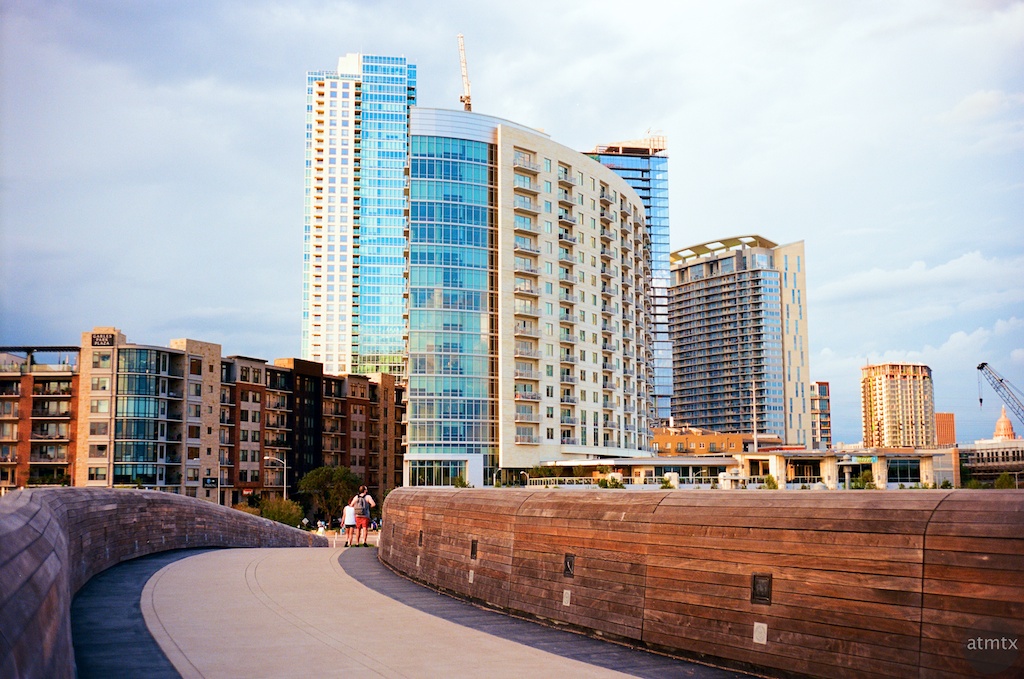 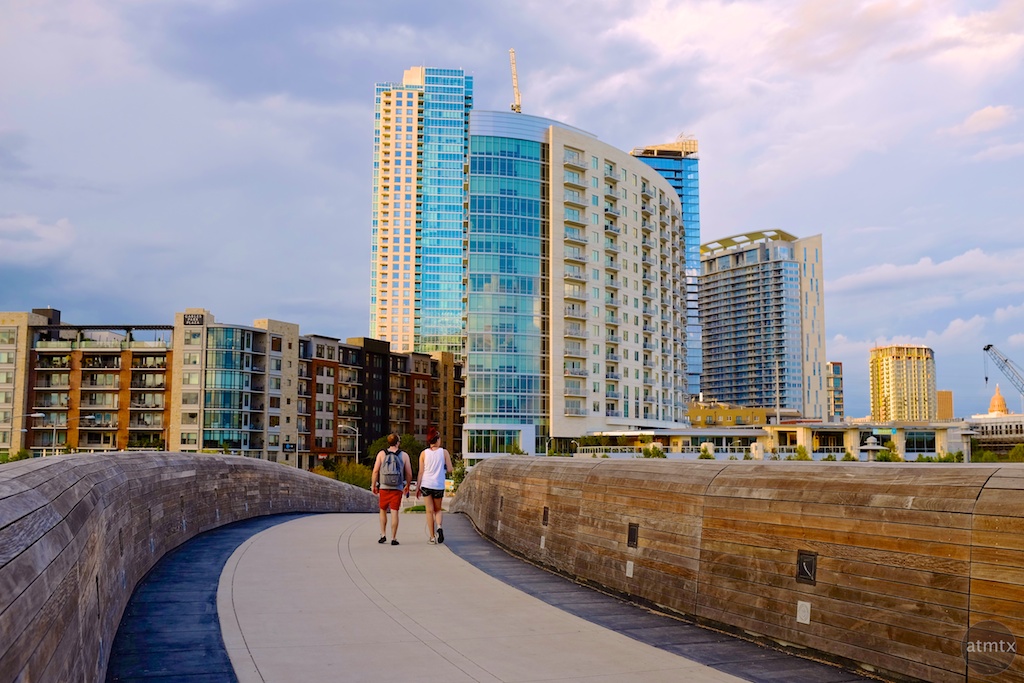 Now let’s look at the same images after I post process them in Aperture 3. I’m generally increasing saturation and doing simple tweaks such as changing exposure and other settings to get similar colors. What I notice most is the rich wood tones on the bridge. As I increase the saturation on digital, the wood still doesn’t quite match the richness of film, however, the saturation boost has adverse affects on the rest of the image. Notice that the buildings in the background take on a pinkish-yellowish color. I particularly dislike the yellowish-green color that I get on the distant building on the very right.

The Ektar film image does not “ugly out” like the Fuji. The buildings maintain their white color and still has the rich wood tones. Now I freely admit that I might not have the post-processing chops to properly do the sophisticated adjustments. Maybe, if I used another program or a film simulation plug-in, I’ll get better results. But with that said, it goes to show even with simple processing, how easy it is to get good colors with film.

For sharpness and low noise digital wins, hands down. Ektar 100 is a low grain film but still does not match modern digital cameras. But the digital image looks flat to me. In terms of the very subjective feel of the image, I prefer the film version. It seems to have a non-linear quality with more depth and richness. I’m not sure how much of the look is due to the old Carl Zeiss lens on the Rollei. As I experiment more with film on different cameras, I hope to find out.

Ultimately though, I’m not saying film is better. Just different. It’s giving me an effect that I find intriguing. In some ways, It’s like HDR. Even with my comparably light HDR touch, it produces a particular kind of look through increased dynamic range, details and color. I use it as a way to create a different kind of photograph and it works well for certain subjects. Perhaps that will be the case with film. Time will tell.