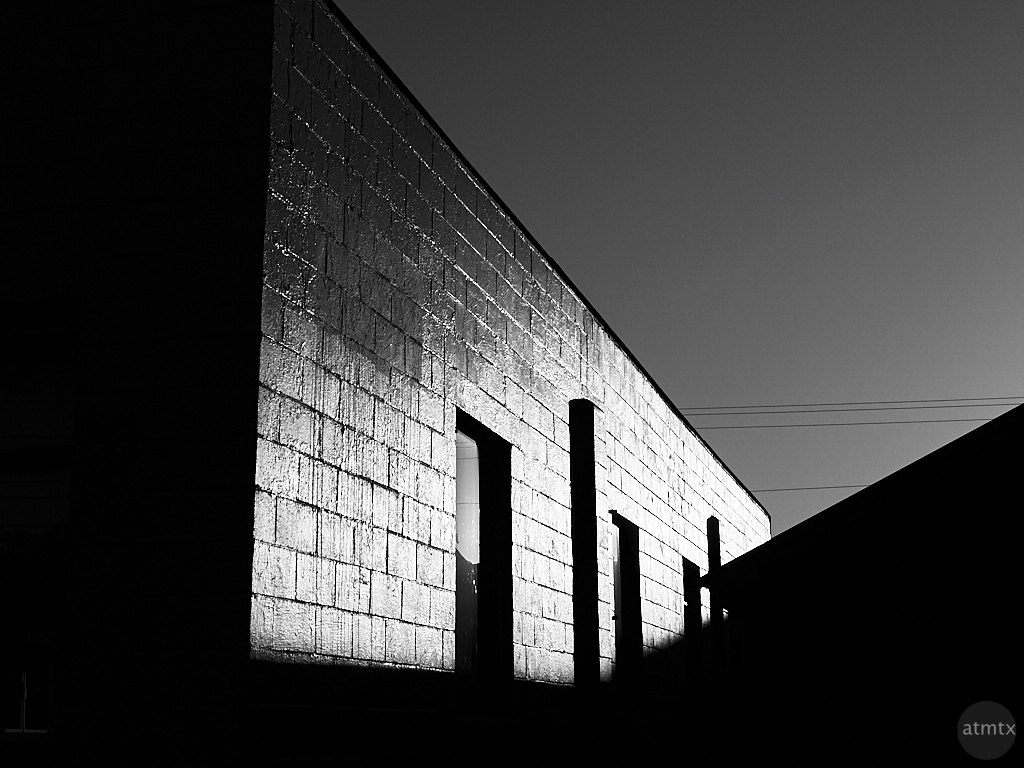 Back in January 2016, I had a chance to play with a pre-production unit for a few weeks and I wrote a super detailed review of the Olympus PEN-F. I liked the camera so much that I bought one towards the end of last year. I’ve used my PEN-F for over 6 months and thought I should do an updated review.

Much of my original review still stands and I think it’s worth a read, if you’re interested in the camera. Over the last half-year, I’ve done over 65 blog posts which feature photos taken with the PEN-F. In this post, I’ll add my observations, my likes and dislikes after shooting it extensively.

The two-tone PEN-F continues to attract attention, in a good way, as I shoot the streets and events around Austin. People young and old ask, “What kind of camera is that?”. Some think it’s a Leica, many others think it’s a film camera. It actually works well as a conversation starter. I often shoot in RAW + JPEG mode with my default view set to black and white. I explain that while the PEN-F is a fully modern digital camera, it does great black and white film simulations, and then I show them. The contrasty dark images, which matches aesthetics of the camera, make people even more excited.

The camera is compatible with all micro 4/3 lenses, but it’s the 35mm or 50mm equivalent primes that I like to use the most. I really enjoy shooting the camera in the built-in “Mono Profile 2”, with a 50mm equivalent prime, street photography style. I documented the Chinese New Year Celebration as well as the uniquely Austin Eeyore’s Birthday Party with this setup and I like how it worked.

Physically, my biggest gripe is with the battery/SD card door, which feels a bit flimsy. It stands out starkly since everything else is machined with precision and with a good heft. The battery door also feels awkward to open and through it’s probably adequate, it doesn’t have that solid and easy to access design of the OM-D E-M5 Mark II. As mentioned in my original review, I would prefer a flip up screen instead of a fully articulating variety, but Olympus seems to be going to the latter for all of their cameras. That’s about my only negatives for the camera design.

I rarely if ever use the touch screen on my Olympus cameras. On the PEN-F, they have a new feature which allows a trackpad like repositioning of the focus point, while you look through the EVF. This feature might work well for right eye shooters. Unfortunately, since I’m left eye dominant, my nose activates the trackpad and detrimentally repositions the focus point. I turned off the touchscreen altogether, which solved my problem. A recent firmware update is supposed to address part of this issue, but I have not tested this.

Oddly, once in a while, when I’m quickly shooting a lot of frames, I notice a slight hesitation before acquiring focus and shooting. I haven’t noticed this behavior with the OM-D E-M5 Mark II. I’m not sure if this is a quirk of my particular camera or an issue with all PEN-Fs. Since I don’t use the camera for sports, it doesn’t bother me in real world day-to-day usage.

I found that at ISO 200, (and maybe other low ISO values) I see an odd checkerboard banding, in certain tonalities when I shoot with “Mono Profile 2”. It’s something I rarely noticed, but I actually saw it in the skies of the image above. Since I normally shoot in RAW + JPEG, this poses no problem. There’s no banding issue in RAW, which I cleanly converted to black and white, for the example above.

So as you can see, I found a few negatives, but nothing critical. The camera has been an outstanding companion. One that I am happy with and would buy again, without hesitation.

The biggest positive, beyond the aesthetic pleasure of using the camera, is the way I now see the world in black and white. The image above is an example of something new, that I wouldn’t have seen before, if I shot in color. Keeping the camera in black and white allows me to experiment and grow as a photographer. I’m doing things and shooting images that I haven’t in the past. That alone makes owning the camera worthwhile for me.

When I want to see and shoot in color, a quick flick of the front control dial is all I have to do. And ultimately, as I had hoped when I bought this camera, the dial in the front makes all the difference. The guts of this camera is not much different from the E-M5 Mark II. But, between the creative control dial, the more audible snick of the shutter and the beautiful retro looks, shooting the PEN-F feels significantly different. I like both cameras, but the PEN-F makes me feel more creative.