I just came back from my whirlwind photographic tour of Japan.

Most everything I did was photography related. I got to meet some friends that I’ve made via Flickr and my blog. I bought a new camera system. Above all I shot photographs like crazy — about 8,000 frames over the course of 12 days. My careful and measured shooting with film, over the last couple of months in Austin, went out the door when in Japan with my digital cameras.

I only shot 1 roll of film with my Nikon 35Ti, primarily comparisons between it and the Fujifilm X100S. It’s so funny how I shoot so little with film but so prolifically with digital. I guess this is not unusual. When each press of the shutter means real bucks spent, you get more cautious. It can certainly help improve your photography when you’re deliberate — thinking carefully and composing meticulously before committing to the shot. That said, I also believe that trying new things and shooting a lot can also be very instructional. With digital, I take more chances because the barriers are so low.

As usual, I took Instagram photos. Ironically, I actually spend a decent amount of time framing and processing shots for Instagram, though all on my iPhone 5S. It seems counter intuitive to put effort into Instagram but I use it to showcase what’s possible via smartphone photography. I have a habit of taking things too seriously and wanting to make it as good as possible. Instagram started out casually but evolved into something less spontaneous than originally intended. 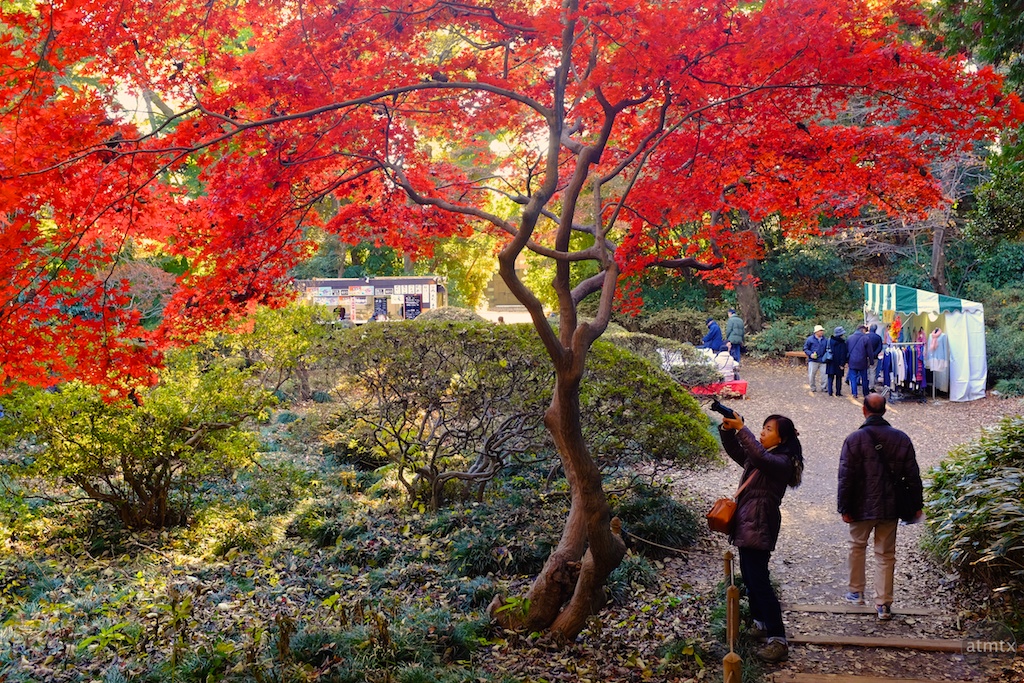 The Fuji X100S was pressed into service for a little over 1000 shots. After 10 months and 24,000 shots later, the camera controls are now second nature. I could have easily used this one camera to document my Japan trip but I was up for doing more. Of course, I like to create HDRs which the Fuji is not ideally suited. I also wanted to have a really unobtrusive camera, even smaller than the X100S, for street photography. 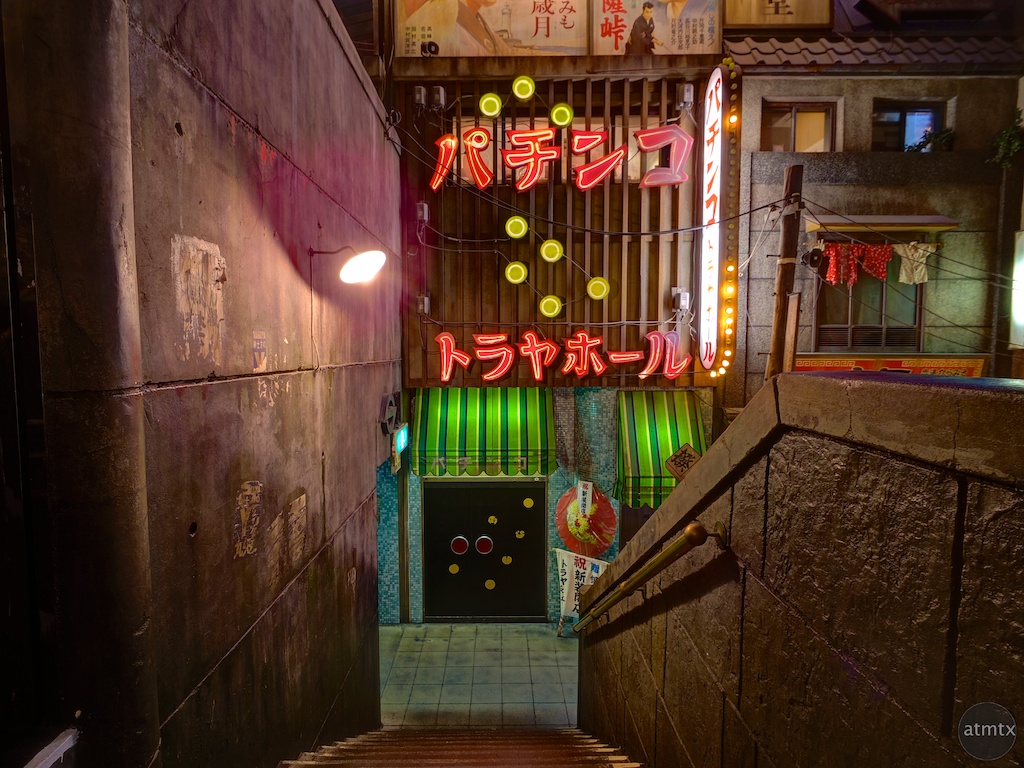 Which brings me to my new camera system. I call it a system since, in addition to the camera body and kit lens, I also bought a slew of other lenses. It’s really a complete setup capable of doing everything I need it to do. The Pentax Q system is the smallest mirrorless interchangeable lens system on the market. I got an especially attractive price on the Q7, the previous model, which has the same internal components as the latest Q-S1.

The camera is a blast. There’s no exaggeration when I say it’s the funnest camera I ever used. It works great for both my HDRs as well as creating moody black and white street photographs. I shot like crazy with it, nearly 7000 frames. I tried and succeeded, I think, to create images different from my usual.

This is going to be my creative camera where I explore different aspects of photography. With its smallish sensor, it doesn’t ultimately match my other cameras for image quality, but I don’t care. It’s such a delightfully fun camera and it lowers the barrier to creativity. 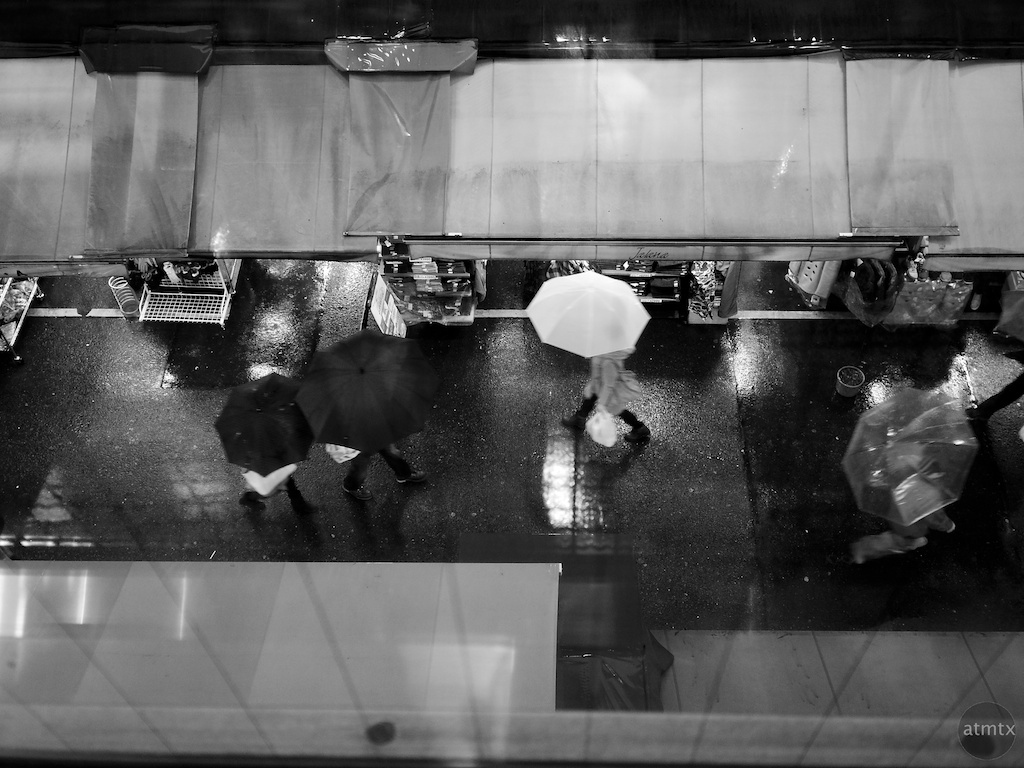 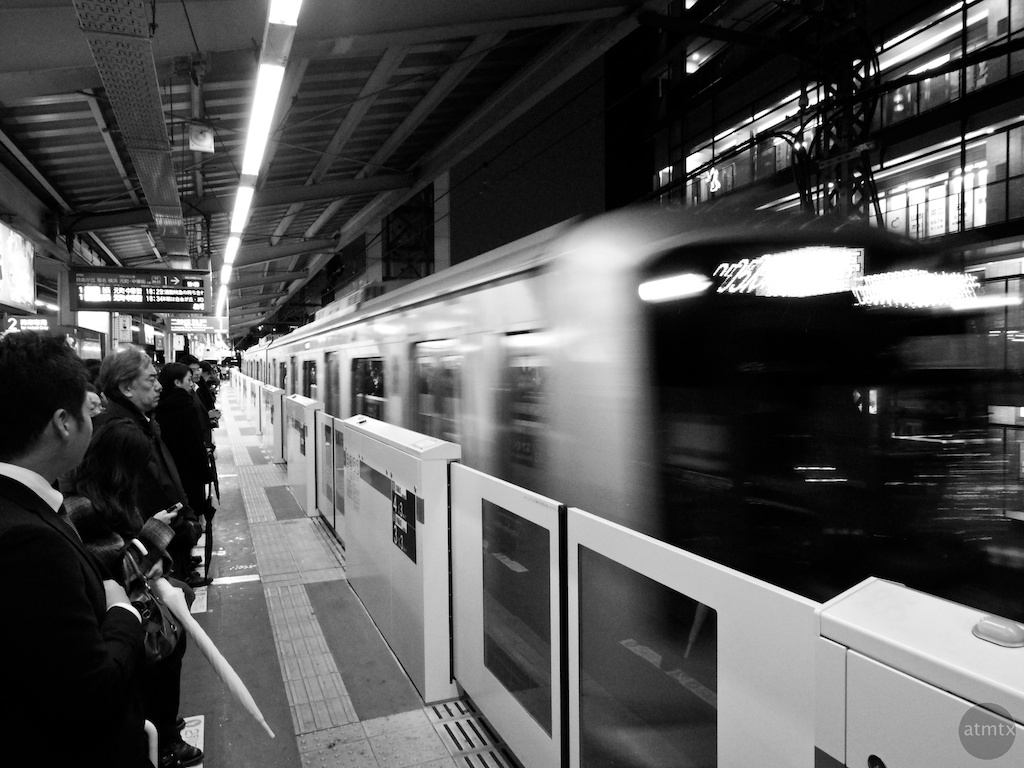 10 thoughts on “Photography in Japan and my new camera system”