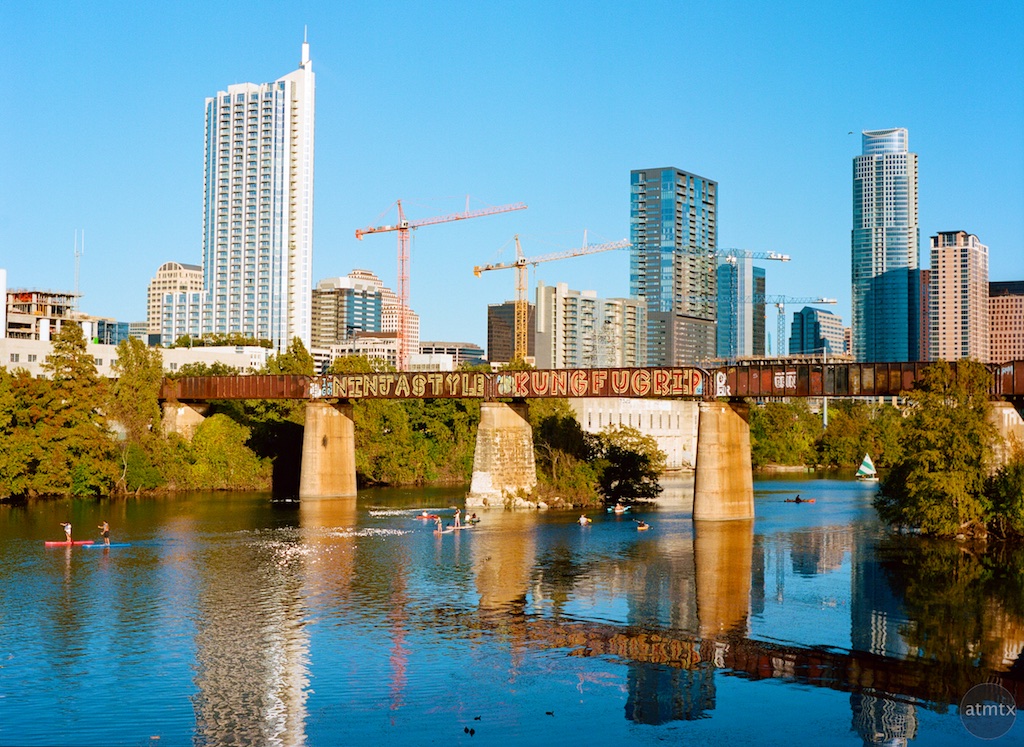 You know I’ve been playing with film lately. Well, I’ve taken the next step. I’m now shooting medium format. I’m dipping my toe in the water and have experimented with the first two rolls. Boy, am I liking the results.

I’ve always heard how great medium format is, and I’ve been curious, but was intimidated. I would love to shoot medium format digital, but even with Pentax’s ground breaking 645Z, we’re still talking $10,000 for body plus lens. And the other companies, think $20,000 and up for their setup.

Film, of course, is different. I conveniently get to take advantage of all the people who have abandoned film for digital. Except, as I learn more about the film, I think I’ve gotten the better deal. I consider myself a technologist but I have to admit that old analog tech has some wonderful advantages. 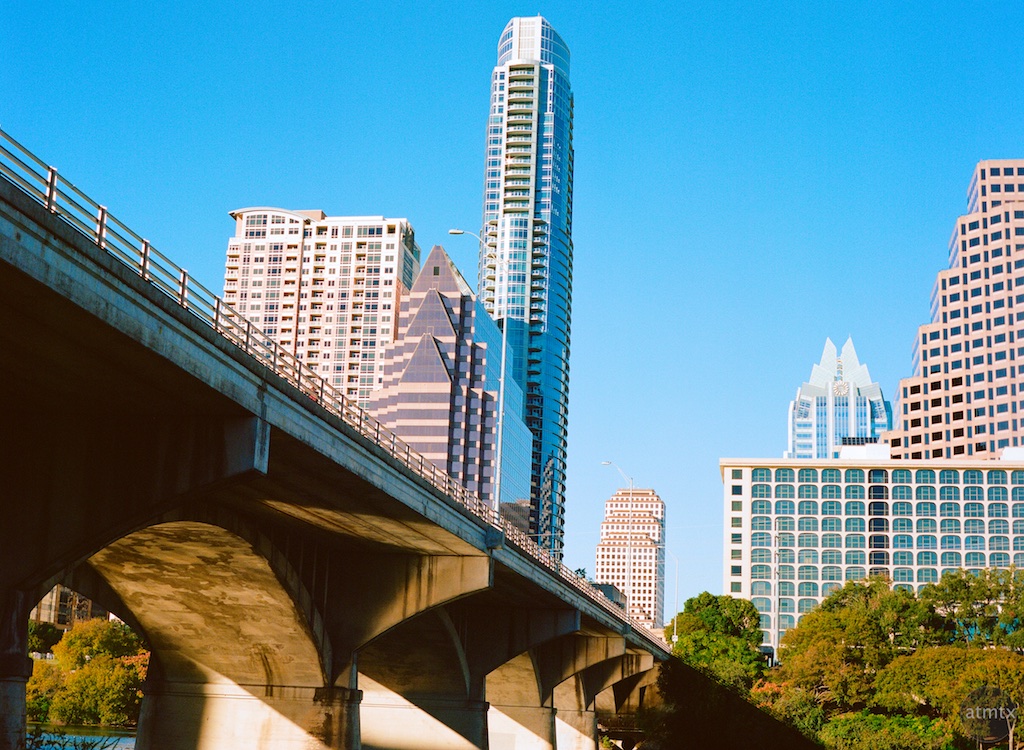 I actually started shooting medium format before my trip to Japan. But with all my other posts, I’m just getting around to talking about it. It all started late last year, when I saw a beautiful used Mamiya 645E at Precision Camera. It was in fantastic shape and a complete kit with a 80mm lens was just $375. I jumped at the chance. The fine folks at Precision showed me how to load the 120 film and operate the camera. My feeling of intimidation dropped considerably.

Wondering how medium format is different from 35mm film or digital, image quality wise? I was and that’s the reason I wanted to play with it. The best way to describe medium format is that it has the sharpness and detail of digital but with the wonderful color of film. Viewed at 100%, there is still a slight grain, but it’s very mild, certainly a lot smoother than 35mm. On my 27 inch monitor, full screen, the detail is eye-poppingly sharp but with the mellow warmth of film. 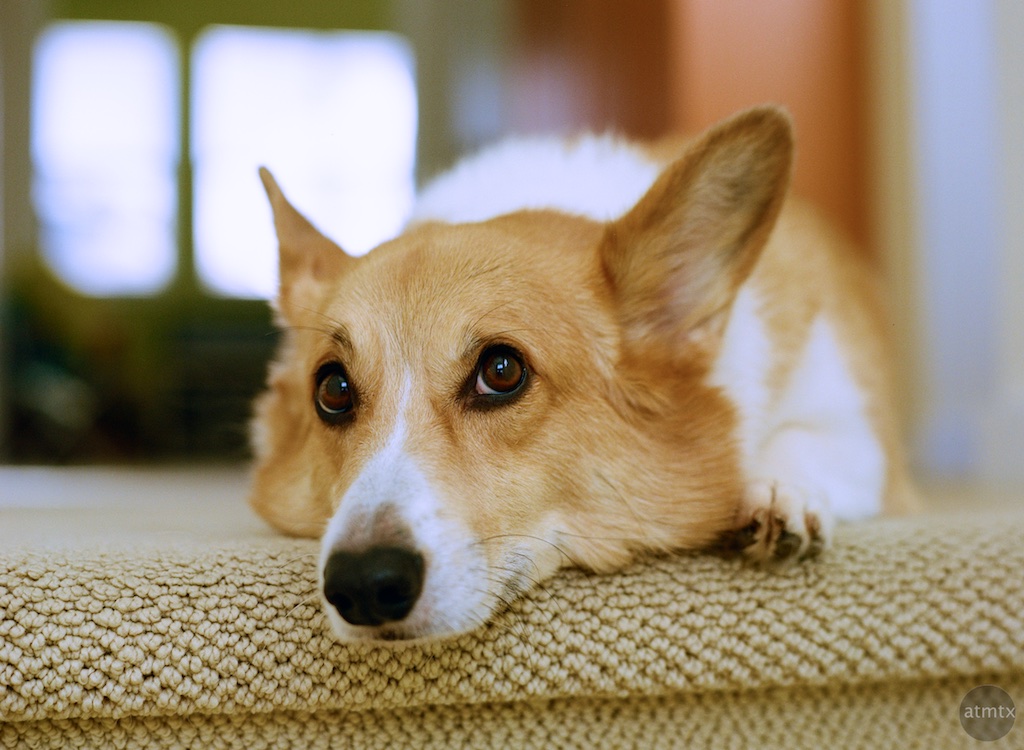 Of course no camera test will be complete without Lucky. The Mamiya 645E was a relatively inexpensive camera (for medium format) when it was introduced 15 years ago. It was an entry-level model which cost less than $1500 for a complete setup. It’s not the most refined camera but perfect for getting into the format, inexpensively. Well the mirror slap from the camera was so loud that poor lucky neatly jumped out of his skin.

He got used to it and I took a few more frames. Hand holding this beast indoor is not optimal but I got this terrific shot. The depth of field is ultra shallow and the details, ultra crisp. I’ve been using Kodak Portra 400 film since I’m most familiar with it.

I’ll talk a lot more about the camera and will show interesting comparisons in upcoming posts. It’s interesting, my range of cameras are broader than ever. I’m now shooting with this fairly large medium format DSLR but also with the small sensor Pentax Q7. In a strange way, the two cameras compliment each other. The Q7 is very small, fast and free-form. The 645E requires discipline and precision. It’s fun because I shoot differently and learn skills which, I believe, strengthen each other.