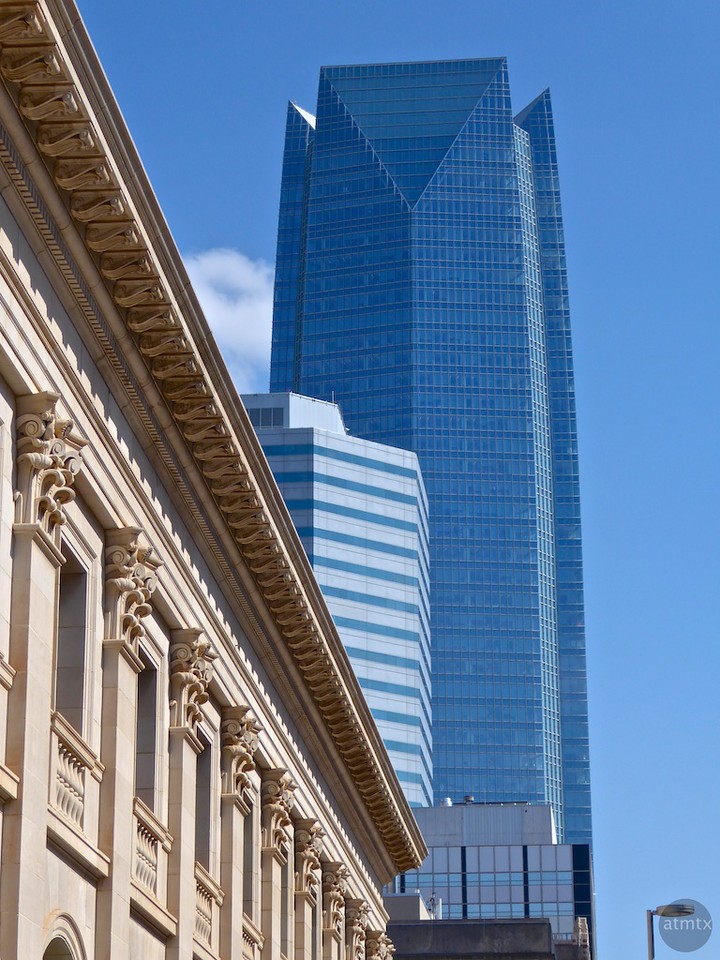 Apparently, it’s World Photography Day today. Yup, August 19th. What’s World Photography Day? It’s something that an organization decided back in 2009, and they have a website to encourage sharing photos. I didn’t upload any photos, but it got me thinking. If I had to pick a single photograph, that I shot this year, which one would I choose?

Not an easy question to answer. I skimmed through the roughly 14,000 photos that I have saved from this year (I took more but threw away a bunch) and I chose this one. This is not my best photograph or my favorite. So why did I select it?

Perhaps like many people, I’ve fallen into patterns. And that’s true for my photography too. I have lots of nice urban landscapes, street photography and even portraits but they’ve been executed with prescribed algorithms.

And these rules that I’ve developed over the years, work, though they may not produce truly original images. Luckily, there’s enough subject variability that it doesn’t all look identical. And, just maybe, slight differences in framing, choice of subjects and my blend of post-processing give, what some people call, a personal style.

My entire raison d’être for the Photo Sketchbook experiment was to break through and do something different. But old habits die hard. I default to wide-angle because that’s the way I think. I’ve expanded my focal range somewhat, to 50mm, but I still feel most comfortable between 24 and 35.

So I chose this photo, an urban landscape, because I shot this at a 90mm equivalent. Something that I almost never do. It’s more like an urban portrait, a closeup of details that I found interesting in Oklahoma City. The contrast of old and new. Ornate and minimal. Cream and blue. I like how the detailed cornice acts as a leading line which points to the skyscraper.

It may not be the most brilliant photo but it’s an attempt at doing something different. Trying to break free of pre-established and a hardening viewpoint. As creatives, it’s good to do something new, even if it’s hard to do.