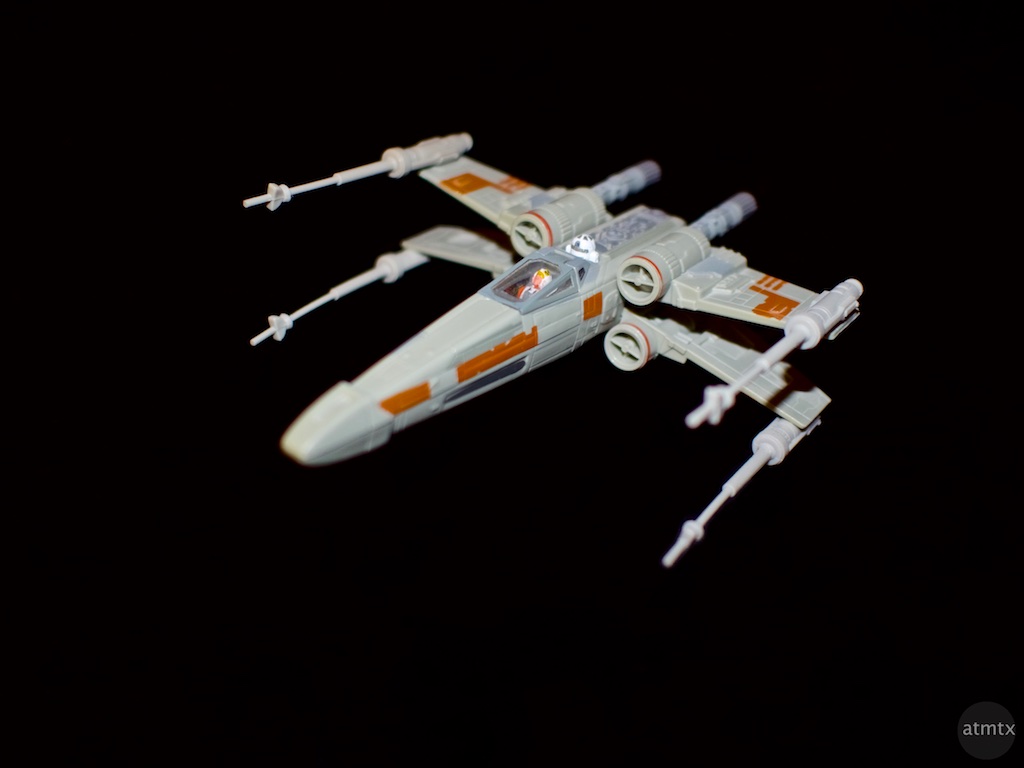 Carrie Fisher died today. I found out as I drove around town running errands. She was the actor who played Princess Leia in the original three Star Wars movies, as well as last year’s Episode 7, The Force Awakens. I’m not a rabid Star Wars fan, but the movies have had an impact throughout my life. Particularly the first one, the original Star Wars.

Younger people refer to it as Episode 4 or A New Hope. To me, it’s Star Wars — the original. I was thirteen in 1977 when it came out. I watched it 9 times in the theater. Remember, there was no Netflix, Blu-Ray, DVD or even VHS video tape. If you wanted to watch the movie, you needed to go to the theater. My local neighborhood movie theater had only a single screen and they played Star Wars for a whole year. That’s how big the movie was.

For me, no movie will ever have an impact as large as Star Wars. The utterly original movie, with its breakthrough special effects, for an impressionable thirteen year old, was a perfect combination. Old enough to understand but not too old to be jaded. And I think a thirteen year old in 1977 was a lot more naïve than a thirteen year old now. I see it in my younger son. Surrounded by electronic gadgetry, computer generated movies and video games, it takes so much more to impress today’s teens. 1977 was still analog — on the cusp of the coming digital age.

I watched Rouge One yesterday, finally seeing it after my Florida trip. It was a solid movie, but lacked the nostalgia and the characters of the original. Enjoyable but ultimately forgettable. I remember the original Star Wars 40 years later, more vividly than Rouge One which I watched 24 hours ago.

The only Star Wars paraphernalia I own is of this modest model of the X-Wing Fighter. I sits on the credenza behind my desk as a proxy to my past, among other notable items from vacations as well as photos of my family.

5 thoughts on “For Carrie: My Star Wars Story”