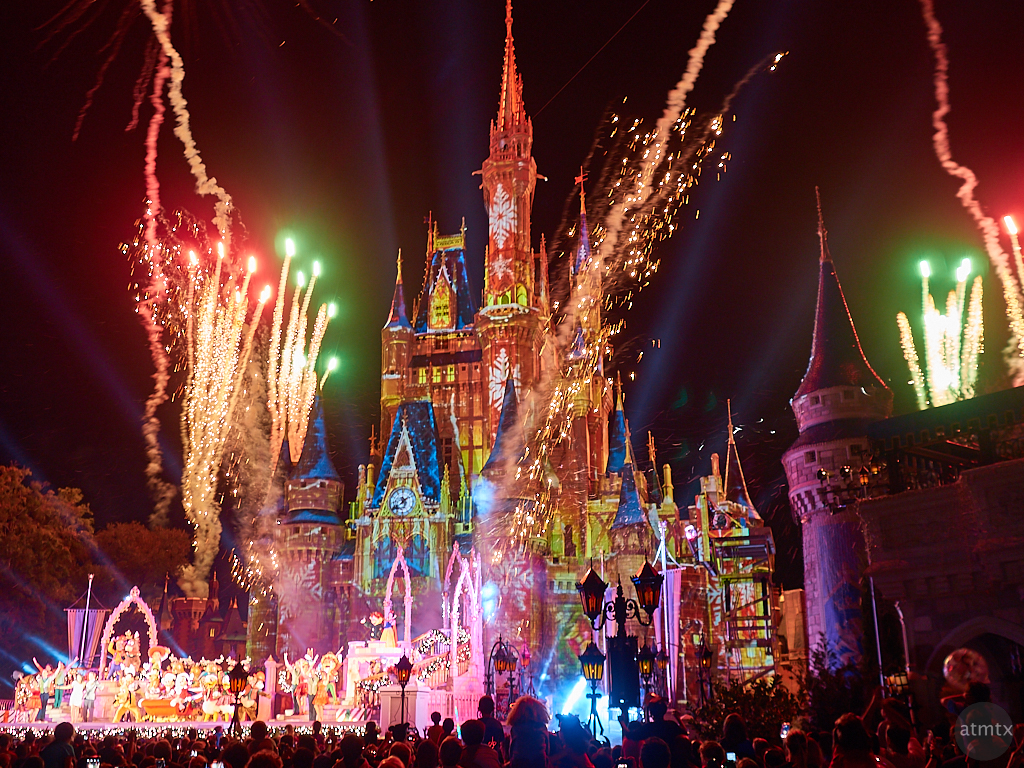 I thought it was appropriate to close out the year with some fireworks. It’s been an action packed year. I’m a year older, though maybe not a year wiser. I’m grateful that my family is doing well and for the friends that I have locally as well around the world. Thank you for your continued visits.

On the blogging front, there were some big accomplishments. A month ago, I finally hit one million views — almost every country in the world has visited at least once. In the middle of the year, I made a big change to my formatting which makes it more mobile and tablet friendly. Feedback has been positive, overall. I just heard that more people surf the web via mobile devices than computers. Amazing how quickly the world is changing. Finally, I’ve started to post daily, which has had a larger effect than I anticipated on my creativity. By writing daily, I’m finding it’s more rewarding and fun.

Gear wise it’s been another year of extreme G.A.S (Gear Acquisition Syndrome). I started out slow with only a couple of purchases but accelerated remarkably towards the end, resulting in 14 acquisitions. In my defense, other than the Olympus PEN-F, everything else was really cheap. Most are ancient digital cameras, some 15 – 20 years old, that I got for five to ten dollars. I’m building a collection of notable digital cameras and profiling them as part of my museum collection. I’ve posted two so far, the D-200L, Olympus’ first digital camera and the D-320L. Olympus’ first camera with removable media.

I started the Photo Sketchbook project to expand my photographic point of view, hopefully to spur creativity by using a modest travel zoom. I’m not sure if that was entirely successful but I am seeing more in telephoto now. While I still like wider prime lenses, I believe I’m more effectively using zooms.

With daily blogging, I now have the chance to show more of my growing back catalog of images. I have a collection called Deep Blacks, which are inky black and whites from Japan. Another called Travelgram which seeks travel photos beyond the typical post cards. These and other collections are travel related with subtle themes that helps me to organize my work. It’s probably an oddity of how my brain works.

I’ve decreased gear related posts, though I did write an epically long Review of the Olympus PEN-F, which I got to use before it was announced. I’ve concentrated more on the images and the stories that surround them, and adding photographic commentary when appropriate. Though this shift away from gear reduces viewership, I find it more rewarding, creatively.

Wrapping up today’s post, I wanted to give you the back story of this photograph. We got “trapped” in this crowd as we crossed from Tomorrowland back to Adventureland and decided to stay for the show. Unlike this photo where I used the 45mm and was towards the front, I used the 17mm f1.8 from the middle of the audience. In anticipation of a fireworks finale, I set the shutter to 1/8 of second and decreased the exposure. I was shooting without a tripod so I was counting on image stabilization to do its job. I didn’t get to shoot the once per night, big fireworks show but I’m pretty happy with this one.