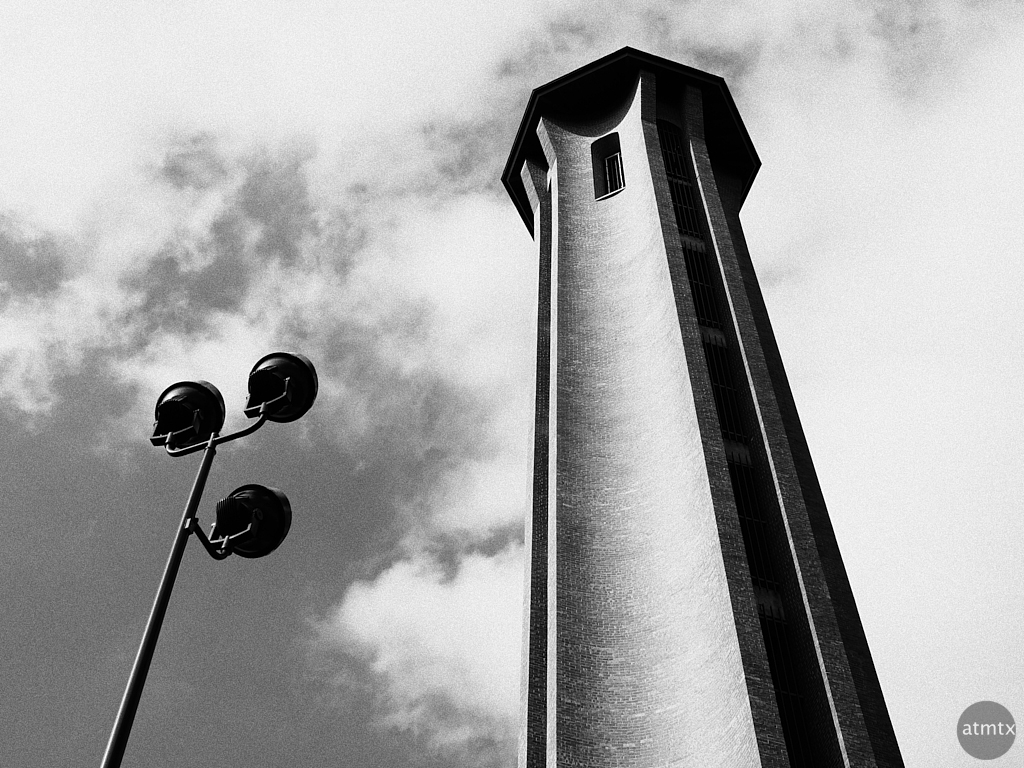 For many high school seniors going to college, today, May 1st, is the last day to decide where they’re going to enroll. I heard it called “National Decision Day”, which sounds overly dramatic. If you’ve followed this blog you may know that my older son is going through the process. I’ve blogged about all the schools we’ve visited, as part of the college search.

About a year and a half ago, during the dead of winter, which turned out to be unseasonably warm, we visited University of Wisconsin in Madison, University of Chicago and Northwestern University. Last summer, we did a seven school tour, throughout Texas and the neighboring states. We also went to a few closer schools as day trips. Ultimately, my son decided to go to Trinity University in San Antonio.

Trinity is a small liberal arts university with about 2,300 students. It’s a well-regarded regional university and is well-known in Texas. My son decided against the larger universities but still wanted something larger than a liberal arts college. For now, he plans to mix a business degree with a liberal arts discipline. I’m sure he’ll change his mind as he experiences an assortment of courses. And that’s part of the point. With a smaller school, he has the ability to take classes from many subjects.

The 166 foot Murchison Tower is the centerpiece of Trinity and its symbol. At one point, it was the tallest point in San Antonio. The campus itself is built on a bluff overlooking downtown and I was surprised by the well manicured and feature packed facilities. It’s also less than 100 miles south of Austin. While convenient, that really didn’t figure into the decision. My son, however, does plan to stay in the Texas area, which also plays to Trinity’s strength, I think.

It was an interesting process looking at a lot of schools — comparing their facilities, their merits and their marketing pitches. It was ultimately up to my son to decide where he wanted to go. But as a parent and someone who looks at design, organization and processes, I got a sense that Trinity have their act together. I hope this translates into a happy, rewarding and fulfilling education for my son. Something he needs to make the most of, as he starts a new phase of his life.