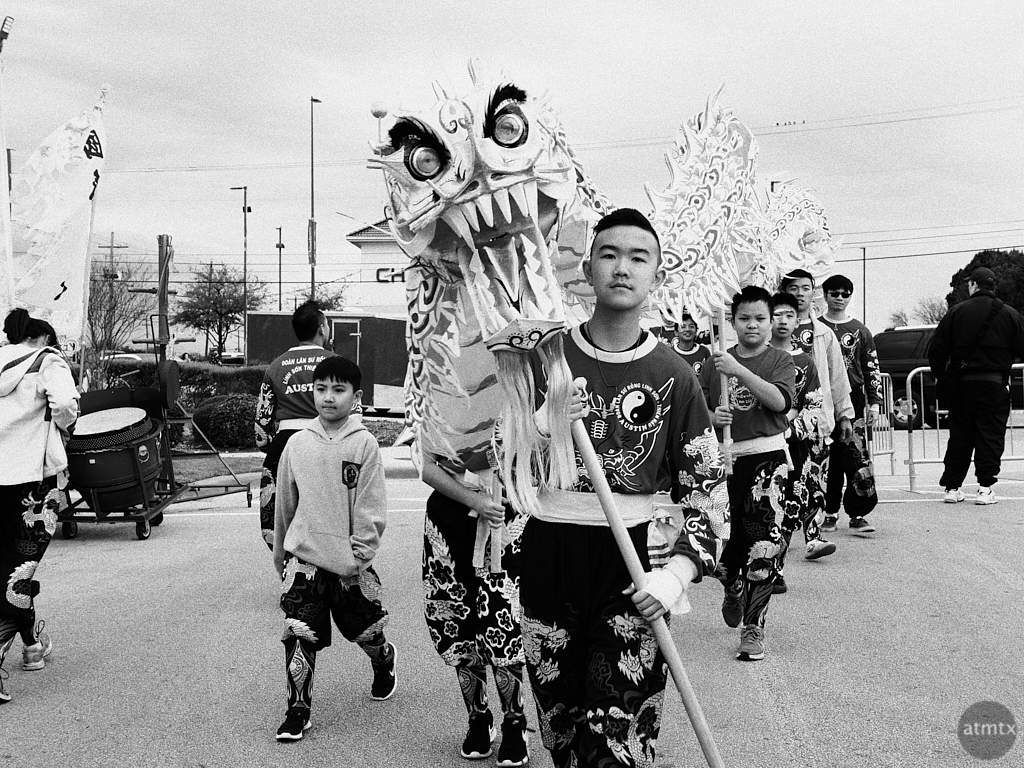 For the most part, I didn’t break any photographic ground at this year’s Chinese New Year. I shot primarily with my two Olympus cameras. The Olympus OM-D E-M5 Mark II with the convenient 14-150mm travel zoom, which I used that to shoot yesterday’s Lion Dance. And also the Olympus PEN-F, which I feature today with these behind the scene photos.

I did something exactly like this last year, at the 2017 Chinese New Year. I was toying with doing something different, instead of rehashing the same style with the same equipment, but I do enjoy shooting like this. So it’s black and white, candid, street-style photographs again.

I think people are the most excited about the Lion Dance portion of the event. Me, I like back stage. So rather than shooting the stage performance like most photographers, I opted to capture candids. There’s a palatable tension and excitement which makes for interesting images.

Uniformly, I prefer photos where the subject is unaware of my presence. I get extra excited if my subjects are gesturing or are engrossed in conversation. To be invisible is my objective. I forgot to charge up my invisibility cloak so, yes, they did know I was there. But after a while, I fade into the background and I keep shooting.

The behind the scenes photos from last year were a turning point. I did shoot black and whites in the past, but usually single images, mostly with the tiny Pentax Q7. My new back then, Olympus PEN-F, amplified my use of this style. I started shooting many events with PEN-F’s built-in monochrome mode. Then, continued on with black and white portraits. So you can say that 2017 Chinese New Year was a watershed moment.

At one point, I worried that shooting in black and white was just a throw back to a bygone era. A crude attempt by me to ape the film days before color became popular. I don’t think that anymore. The lack of color, with high contrast and deep shadows is its own style of photography. A tad more abstract than the flat color of digital which tries to capture reality. I’m done with reality. I’m going for a feeling. Ultimately, I believe, that makes for stronger photographs.

I shot all photos using the built-in “Mono Profile 2” setting on the Olympus PEN-F. These are all straight of the camera, unprocessed JPEGs. 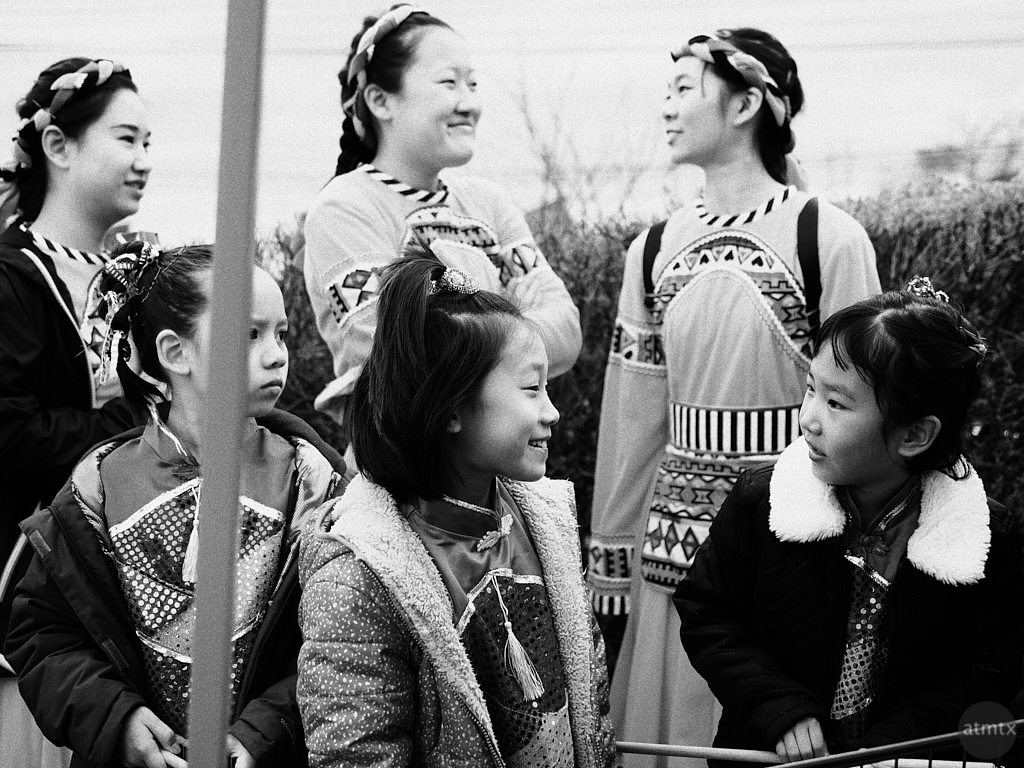 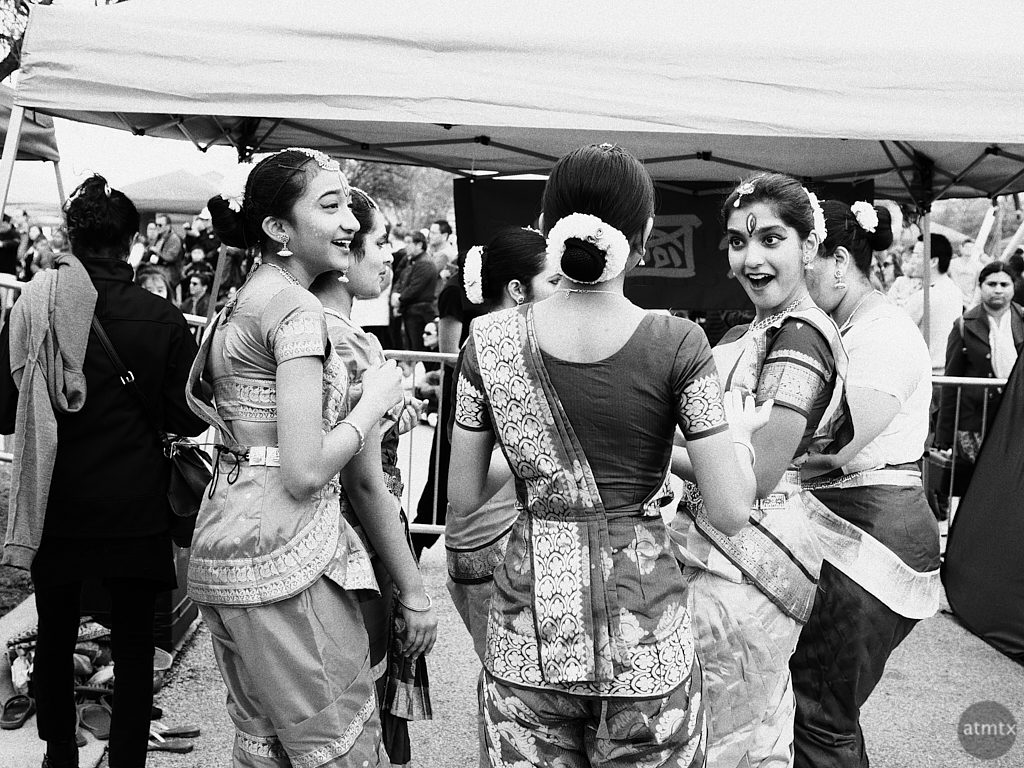 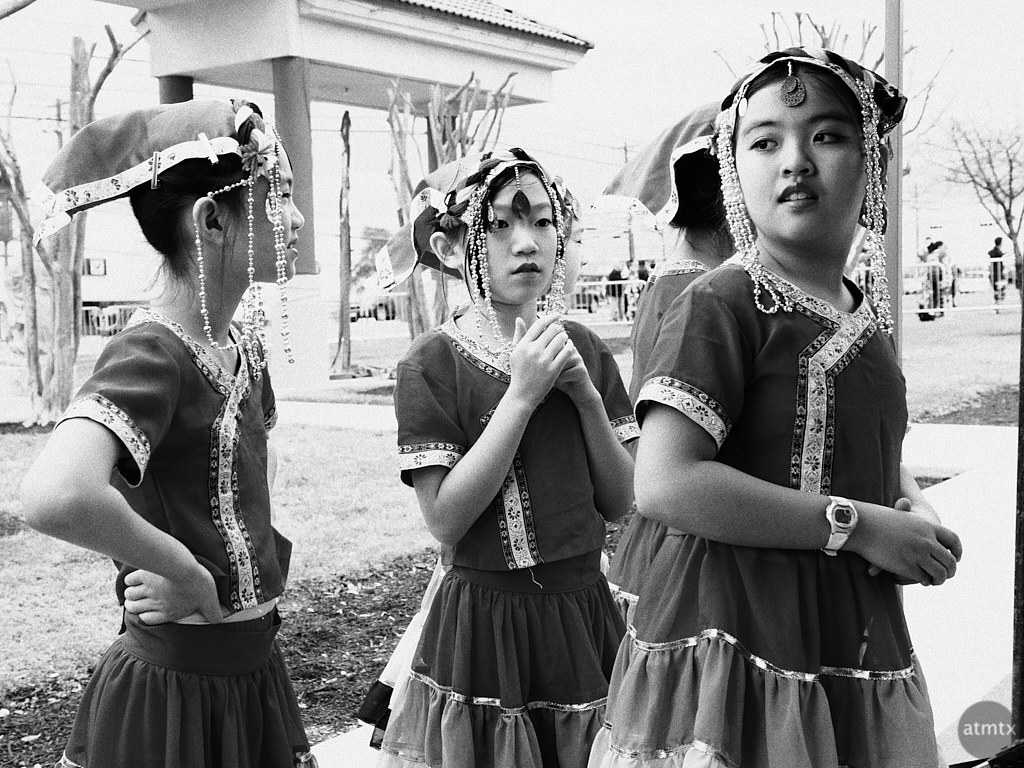 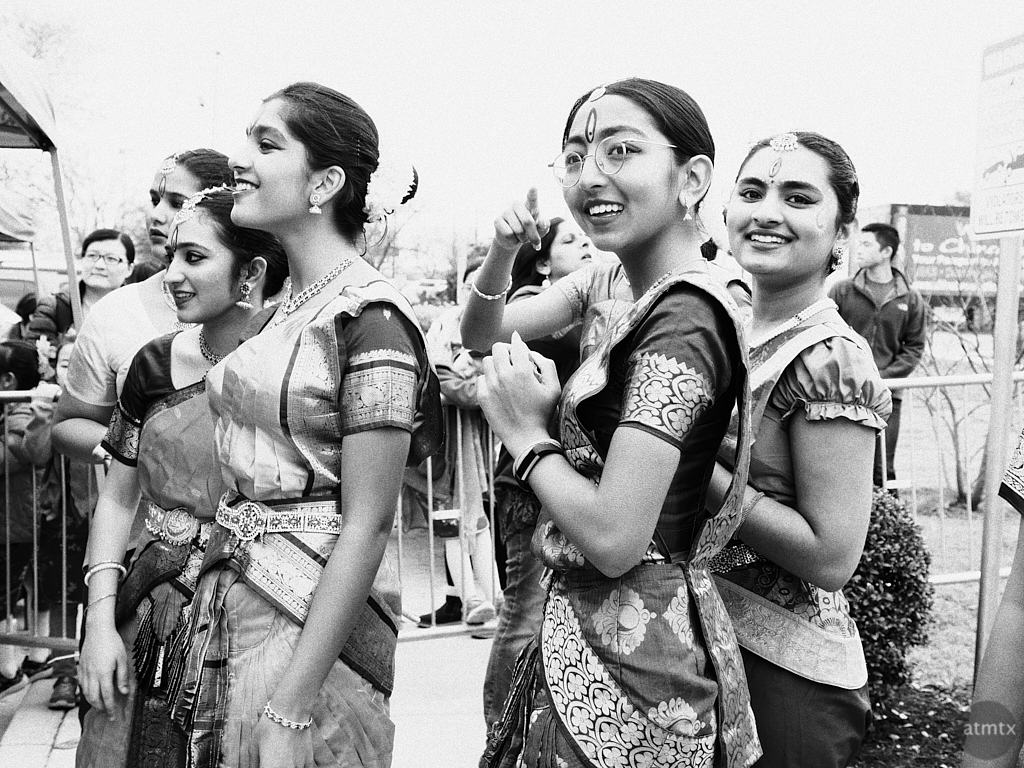 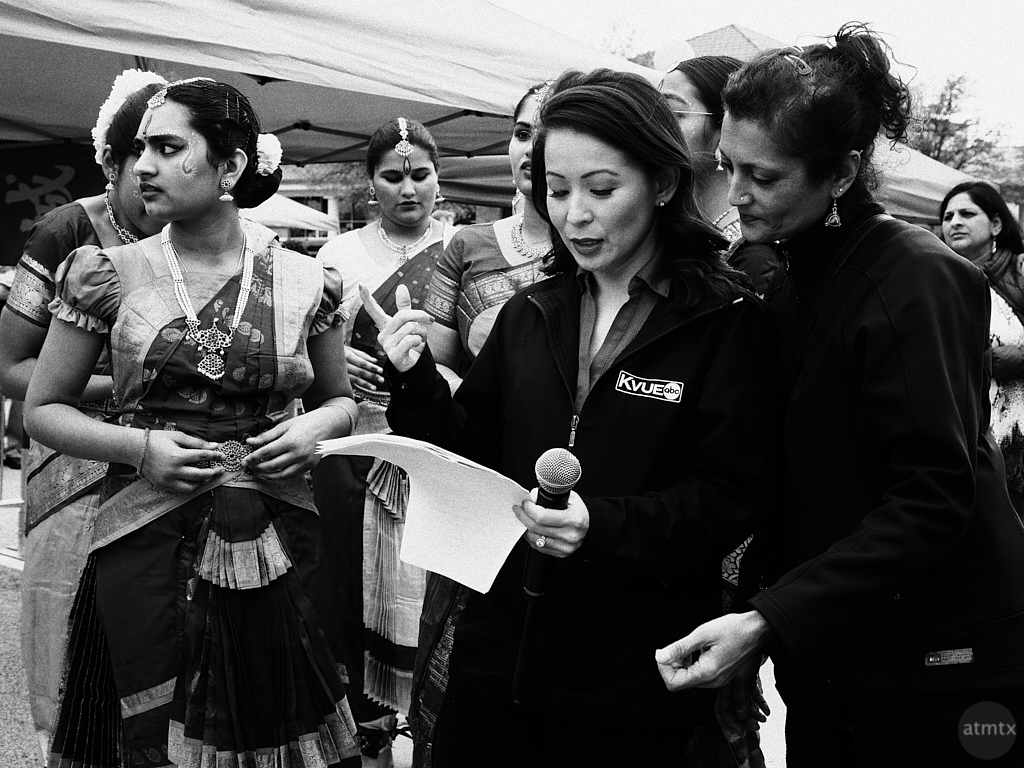 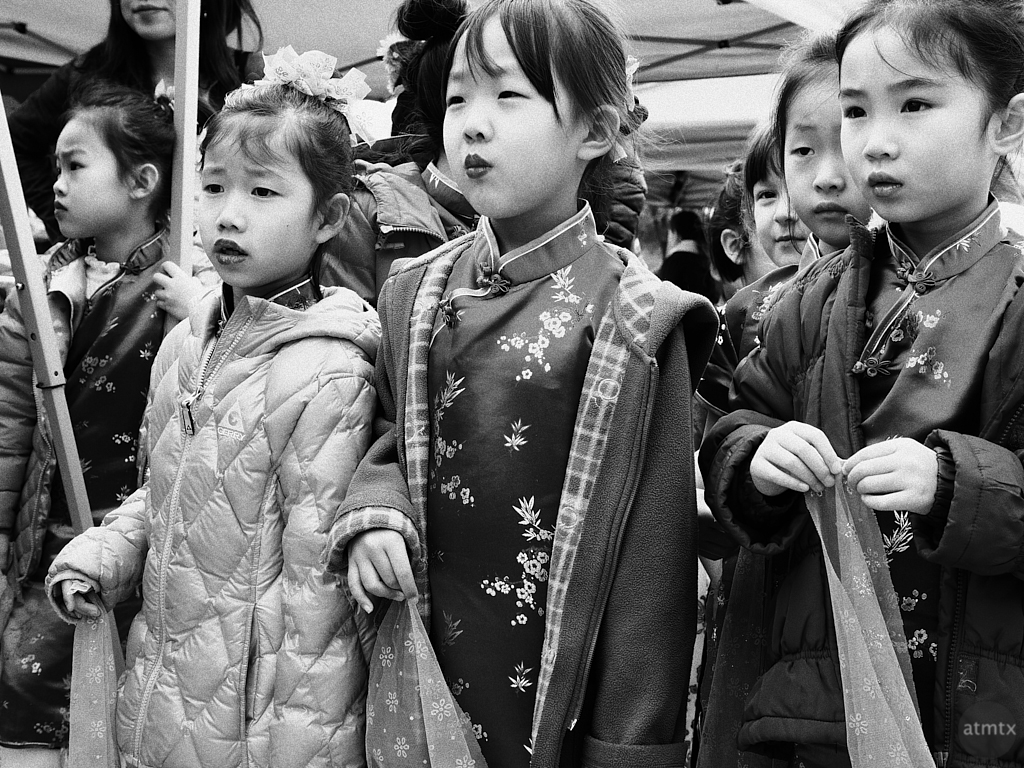 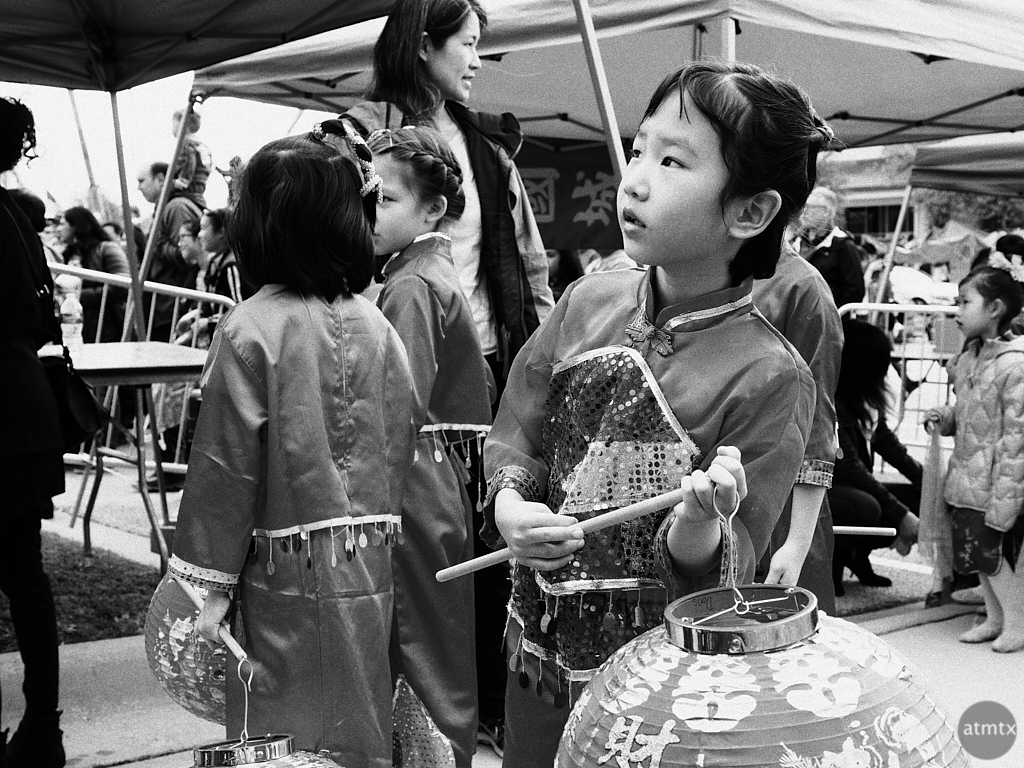 One thought on “Photo Essay: Behind the Scenes at the 2018 Chinese New Year”