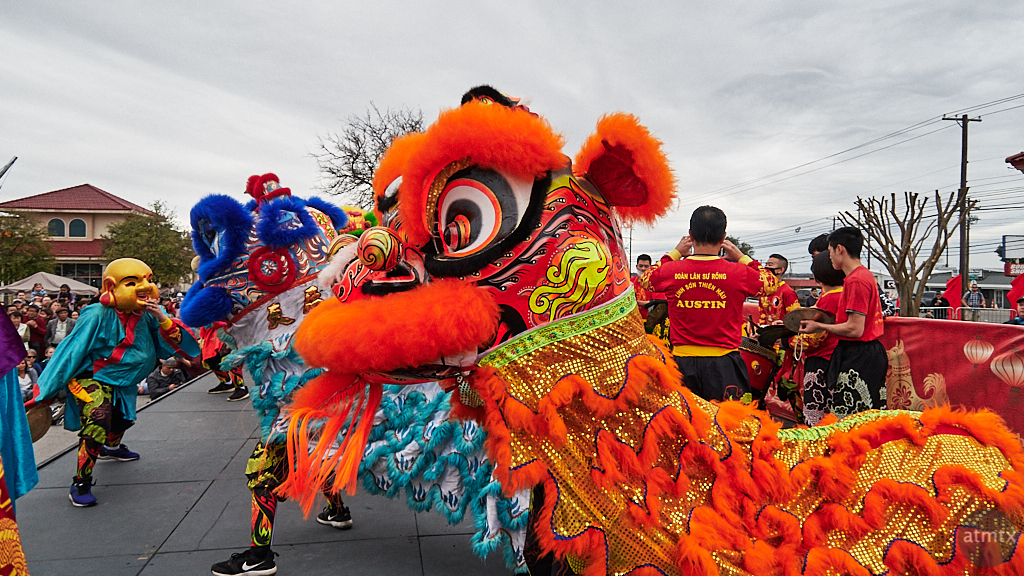 I mentioned yesterday, that I didn’t break much photographic ground at this year’s Chinese New Year celebration. After all, I primarily shot with my usual Olympus cameras in a style that I’ve done for a while. But there was one exception. I brought along my new-ish Canon G7X Mark II and quite unexpectedly, came up with something new.

I brought the Canon as a secondary camera, to shoot quick wide-angles but with the option of up to a 100mm of telephoto. I recorded short video clips and the small camera size and conveniently tilting rear LCD made it easy to shoot from overhead. I discovered, in post-production, the unique and totally unexpected framing I can create.

I’m using Capture One to process my RAWs and I noticed that the Canon actually captures a lot wider angle than is shown in the JPEG. The default RAW crop mostly mimics that of the JPEG, but I can optionally widen the crop area to discover scenes that were beyond what was displayed on the rear LCD. It almost feels like magic.

I decided to go wide-angle with a Cinematic 16×9 crop. One that I almost never use, except in video. Between the super wide-angle framing and the exaggerated horizontal cropping, I inadvertently created an entirely new perspective for me. Compare these behind the scenes photos to the 50mm equivalent black and white images from yesterday. It’s a completely different kind of feel. Especially since I shot several of these from above my head.

Most of yesterday’s photos were actually candid portraits. The 50mm equivalent allows me to get up close, and it excludes much of the surrounding environment. And while the black and white my add some purposeful abstraction, it does completely mask the fantastic colors. These wide-angles are purely photos of the environment and in vivid color.

The framing is not as precise as yesterday’s, of course, since the extra stuff was out of my view. But it makes for something different. I also post-processed with a film-ish look with even some added grain to create texture. It’s not quite a 35mm cinematic frame, but that’s what inspired me. 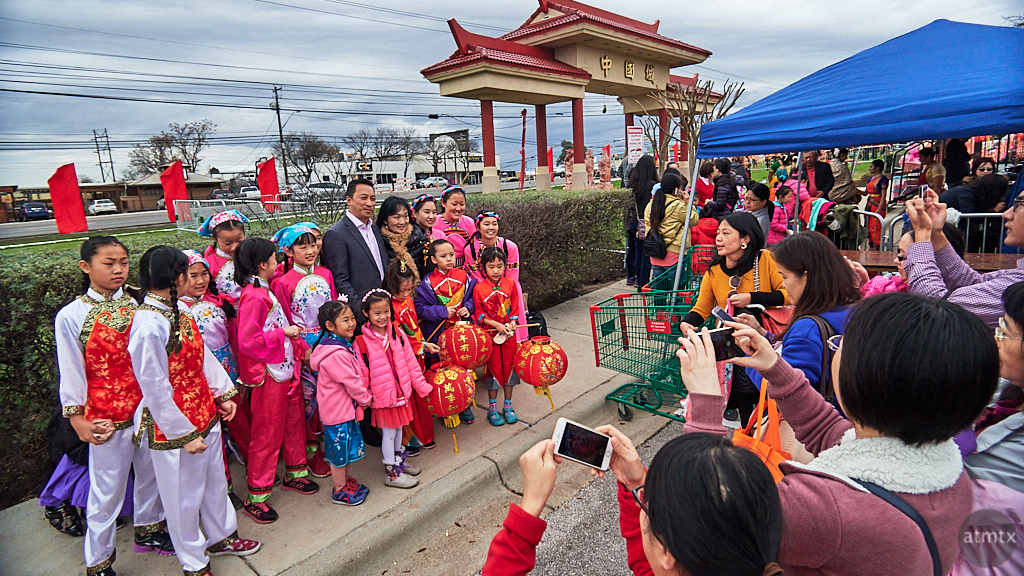 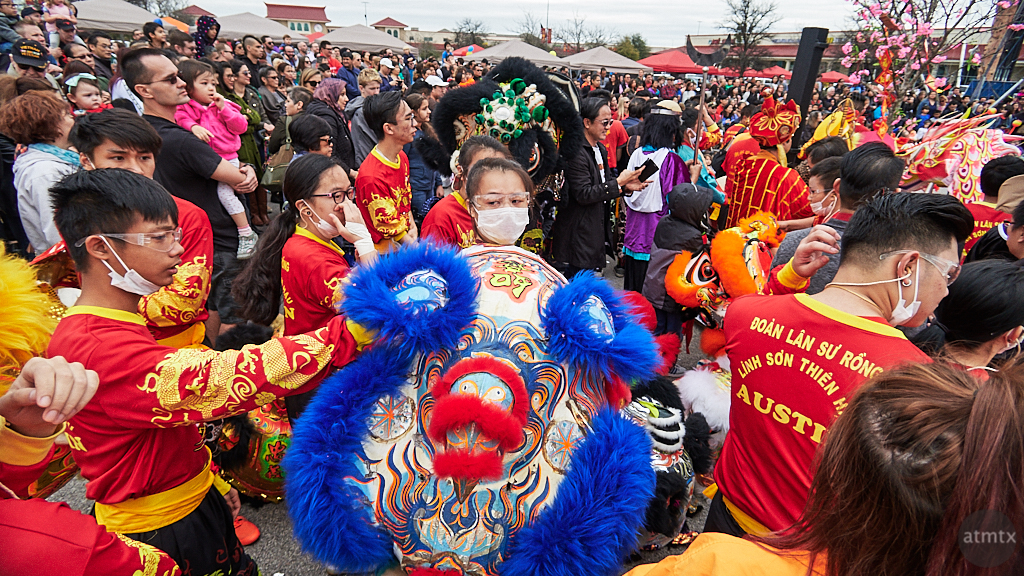 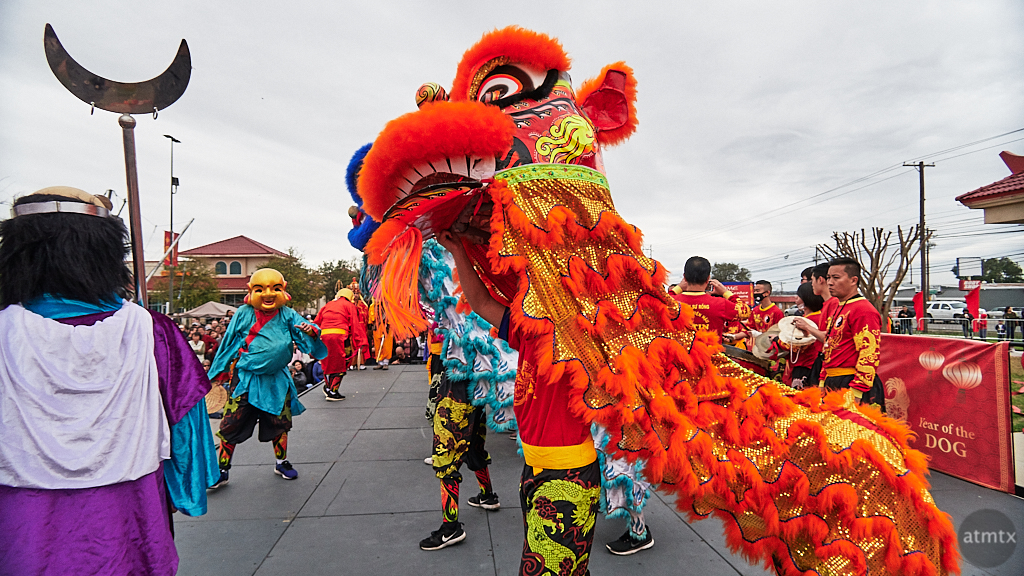 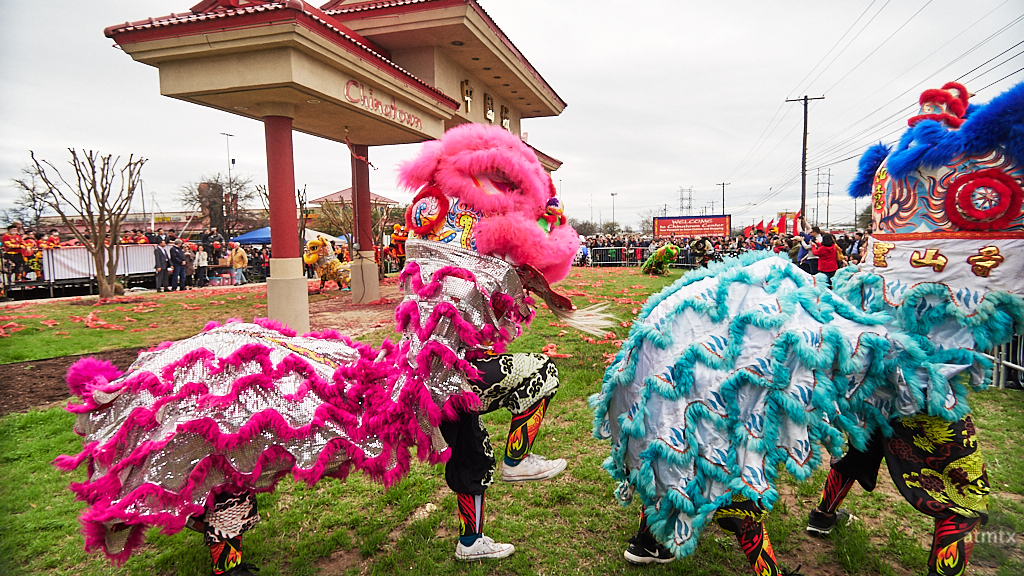 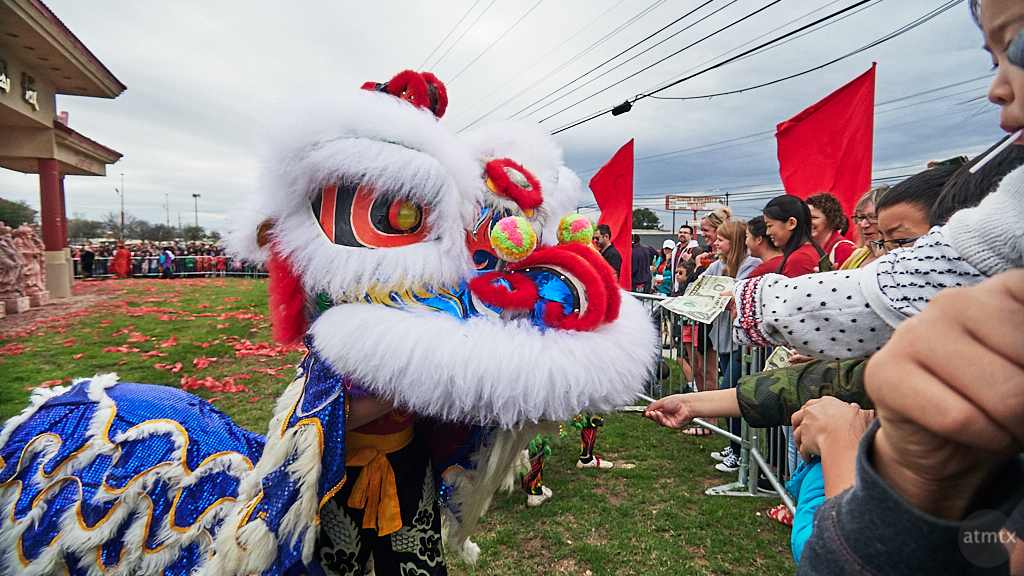