I went to the Dia de los Muertos parade in downtown Austin, like I have for the last several years. The actual Day of Dead celebration started yesterday and runs until tomorrow, though the parade took place last Saturday. It’s one of my favorite events to shoot, but it was a bit hectic and even stressful this year, due mostly to my own doing.

First, I brought a crazy number of cameras, which I’ll talk about in future posts. I had good reasons for doing so, but juggling multiple cameras adds an extra level of effort and stress — I started having doubts about my camera selections, in the middle of the event.

It was also a spectacularly bright and sunny day, which might be great for the spectators, but adds more challenges for photographers. Bright mid-day sun means a lot more contrast. It was exacerbated greatly because I was using my already super contrasty black and white mode on my Olympus PEN-F.

While black and white might seem like an odd choice for such a colorful parade, I really like the monochrome tones I got last year. This year, however, I struggled to make make well exposed images with the monochrome mode. Luckily, I shot both JPEG + RAW. Ultimately, I changed my mind and went for fully saturated color. I was able to tame the contest and the harsh lighting by post-processing the RAWs.

To start off my coverage, I’m featuring portraits today. I didn’t shoot too many with the Olympus PEN-F. But, as you can see, I was able to create some spectacularly colorful photos. I’ve been using lots of monochrome lately with my Olympus, but these colors remind me why I like the Olympus so much. 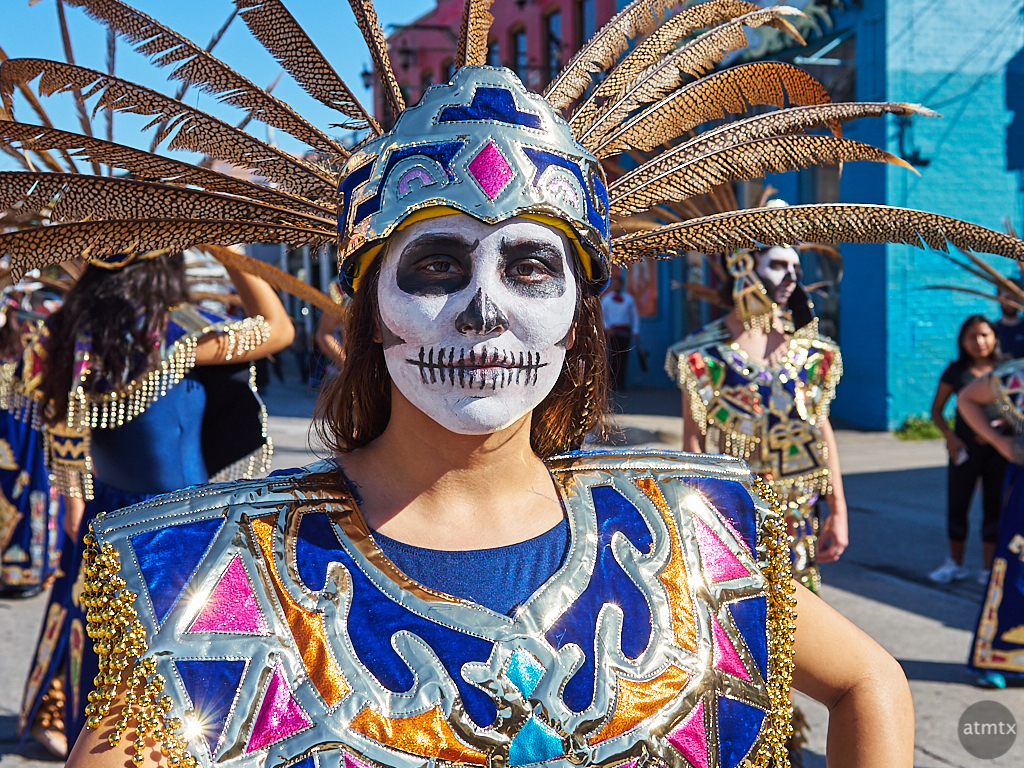 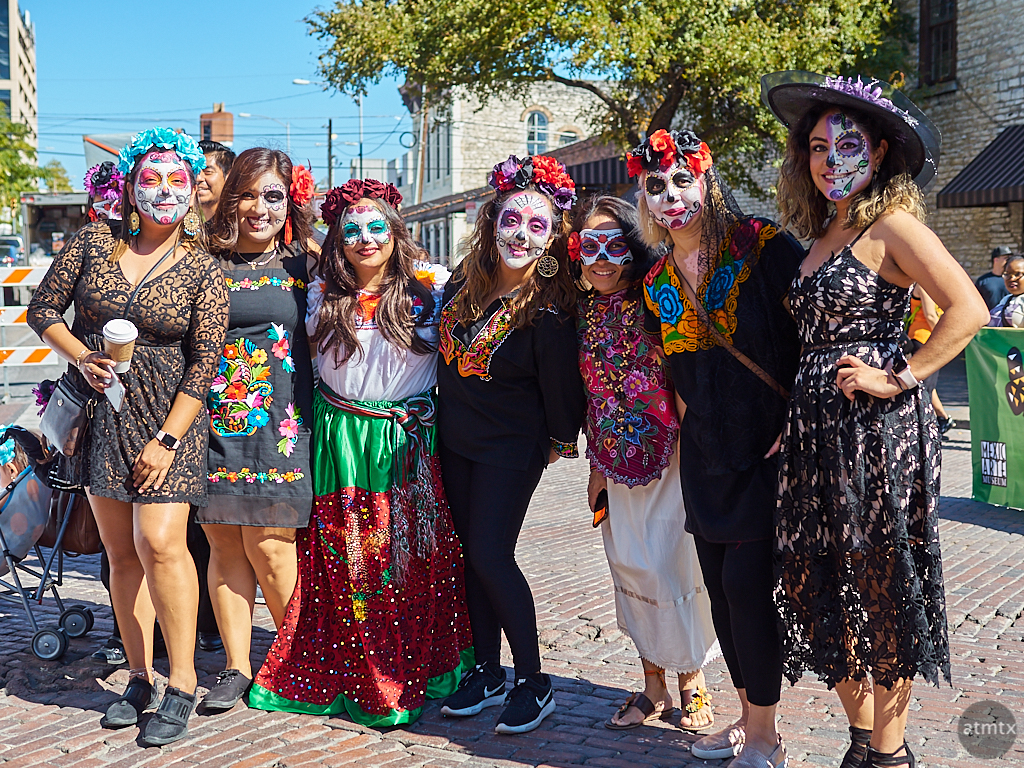