While I brought a number of cameras to the Dia de los Muertos parade, last Saturday, my primary camera was the Olympus PEN-F with the Panasonic Leica 25mm f1.4. It gave me a classic 50mm equivalent. Using a fixed focal length prime lens for these kinds of events can be challenging, but with enough practice, I believe it strengthens one’s compositional abilities.

I found a lot of photos I like this year, so I’m breaking the coverage into three parts. It started with yesterday’s post, featuring portraits. Today’s photos are pre parade, for a behind the scenes look. Tomorrow, the actual Dia de los Muertos parade.

While most people come for the parade, I love documenting the pre parade activities. Capturing candids on the streets are more interesting for me, instead of just shooting a passing parade. My friend Chuck and I, arrived an hour and a half early, and the timing worked perfectly.

Here are sixteen photos that give you a flavor of life, before the parade. 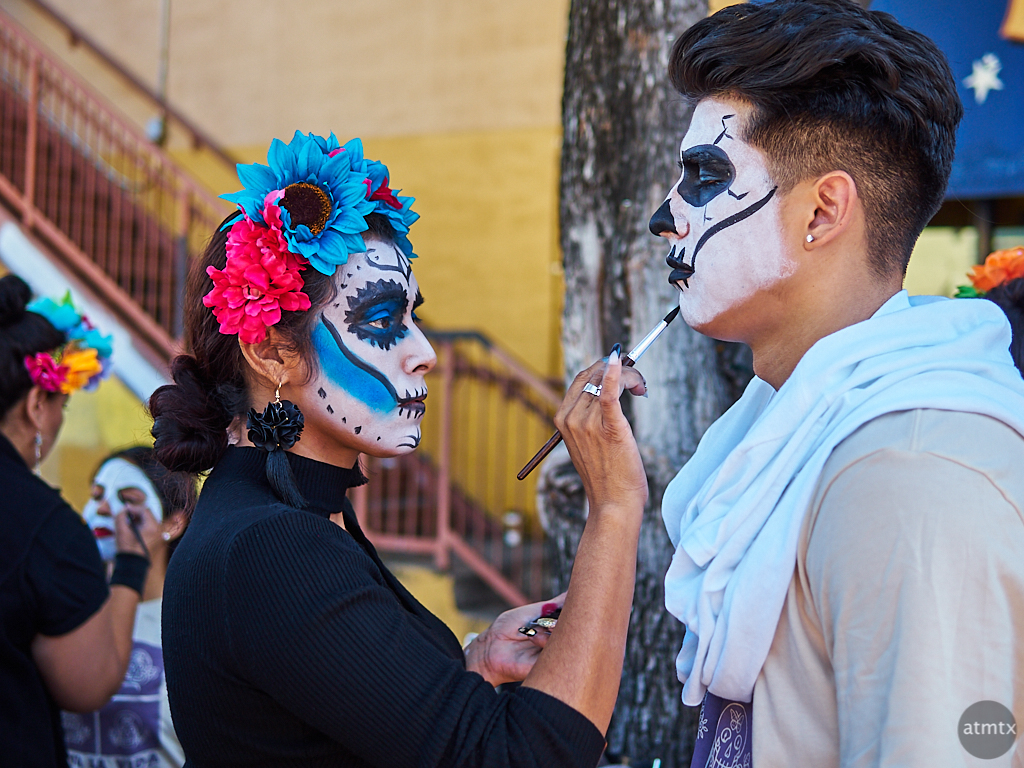 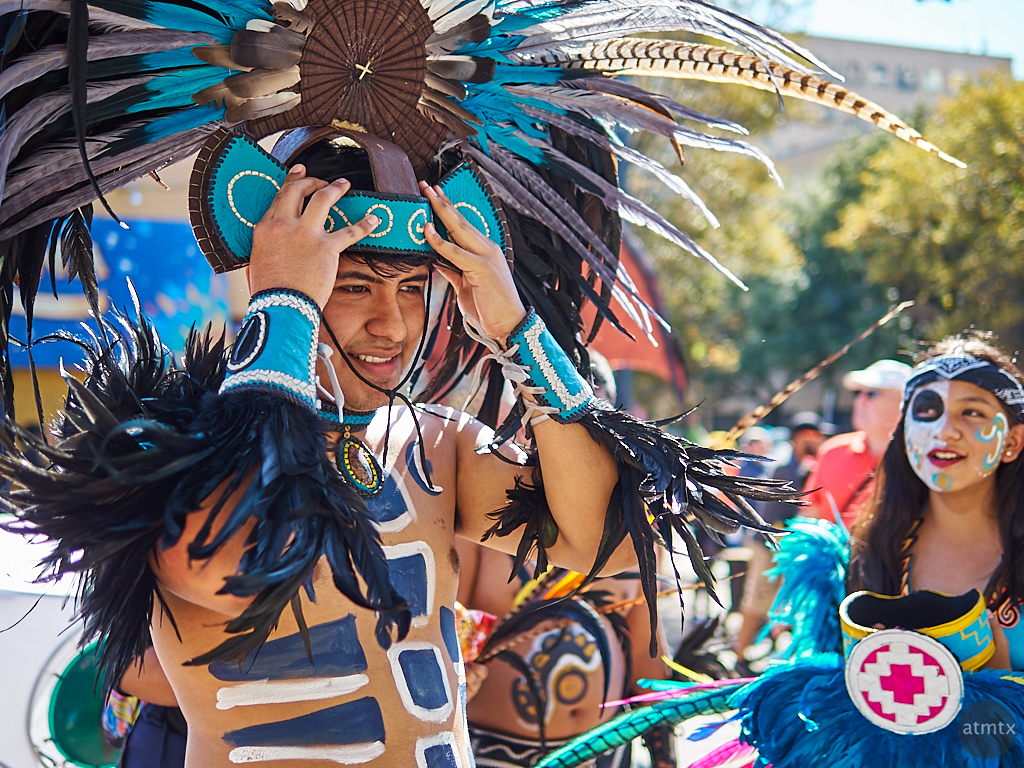 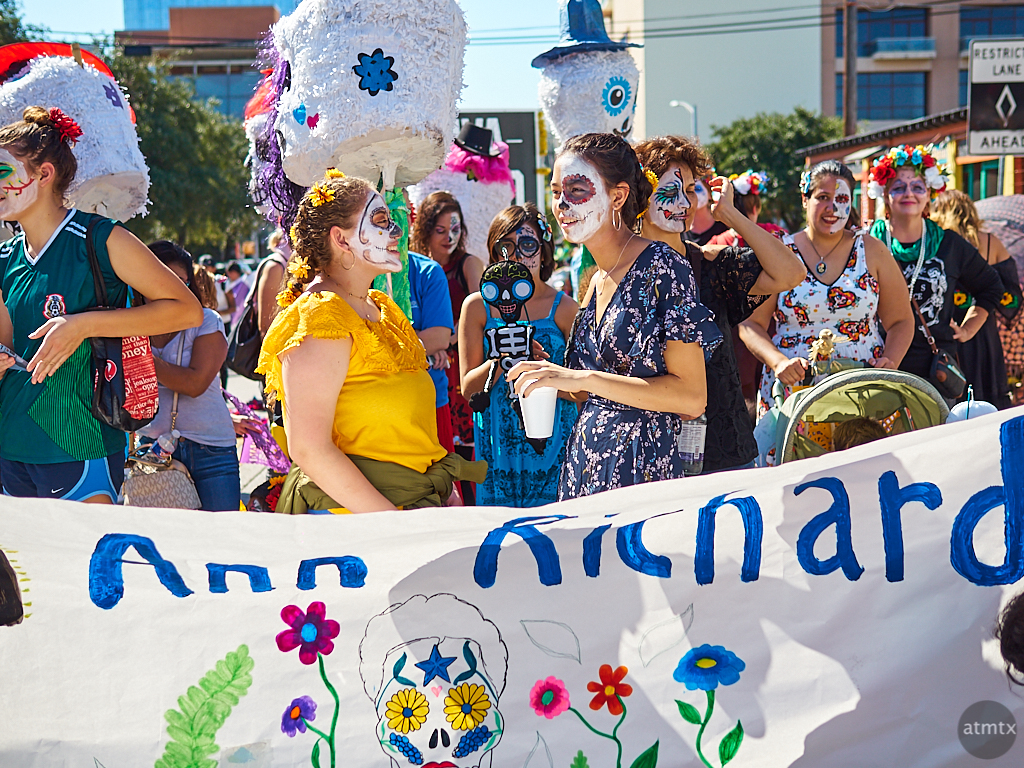 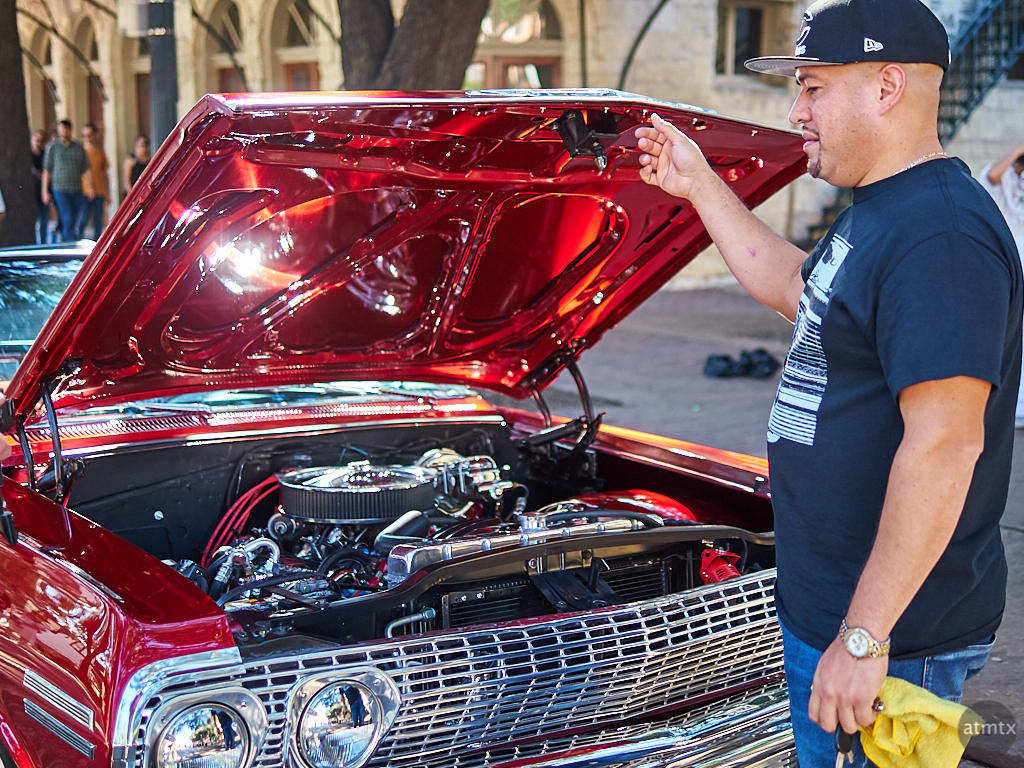 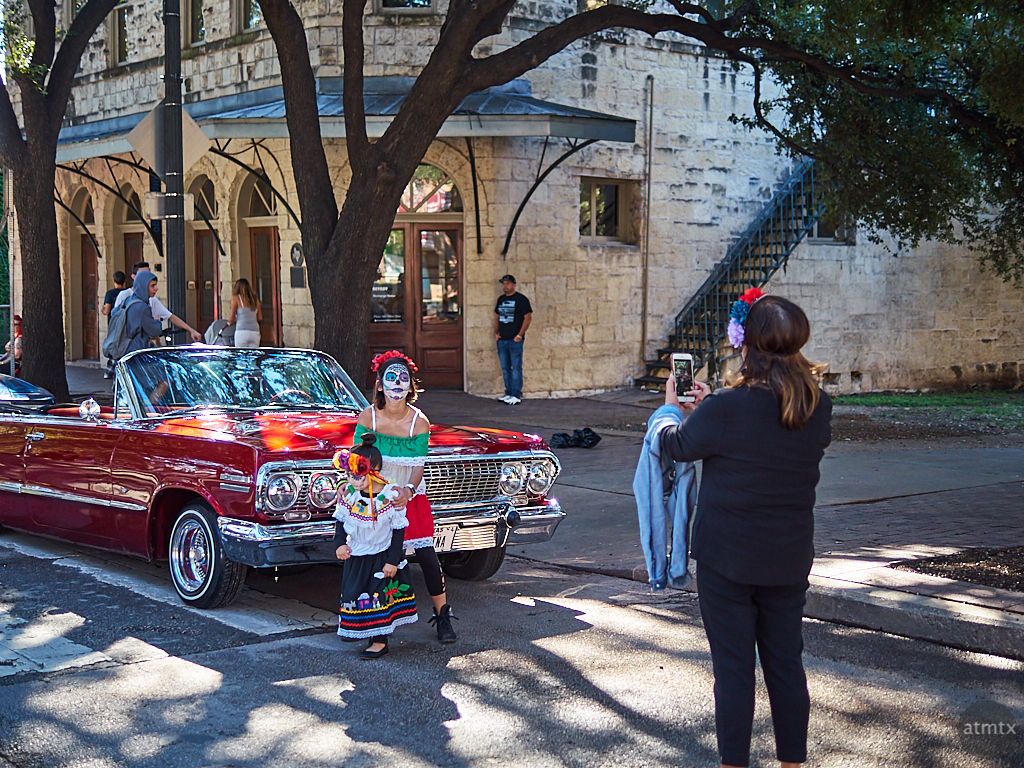 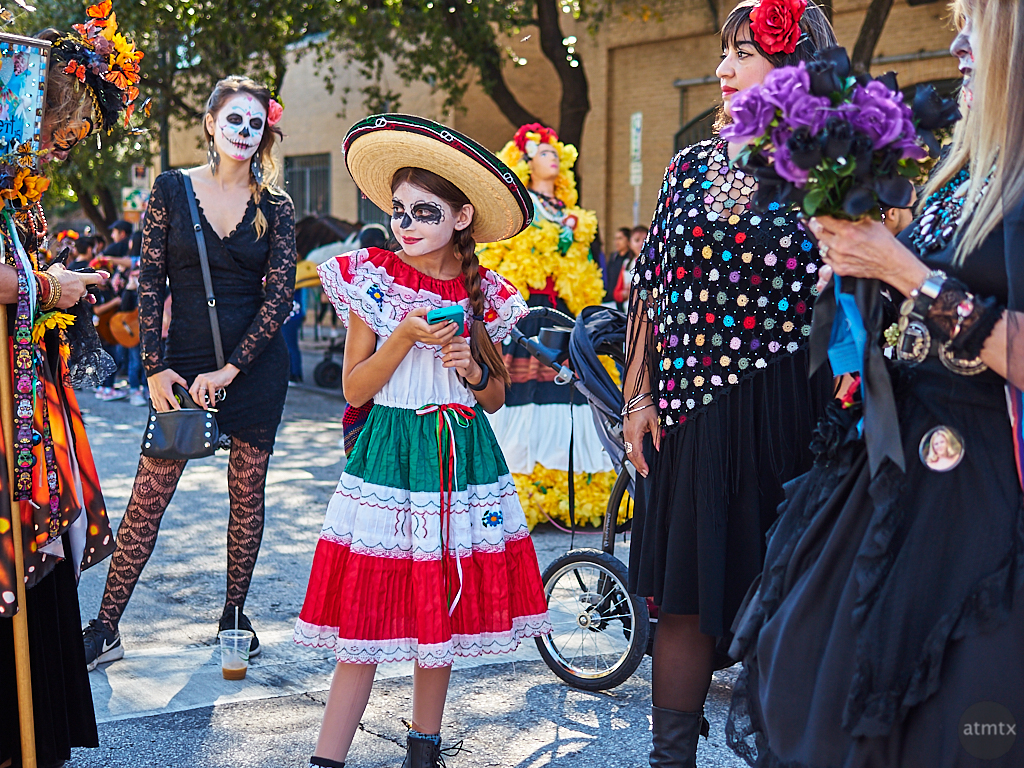 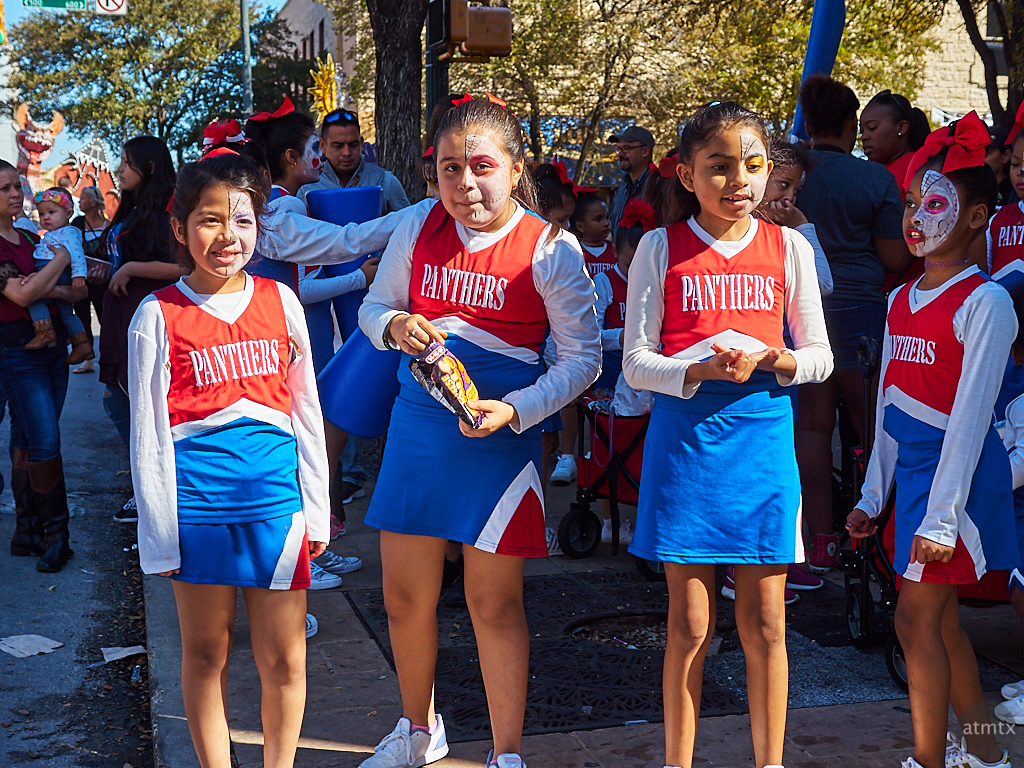 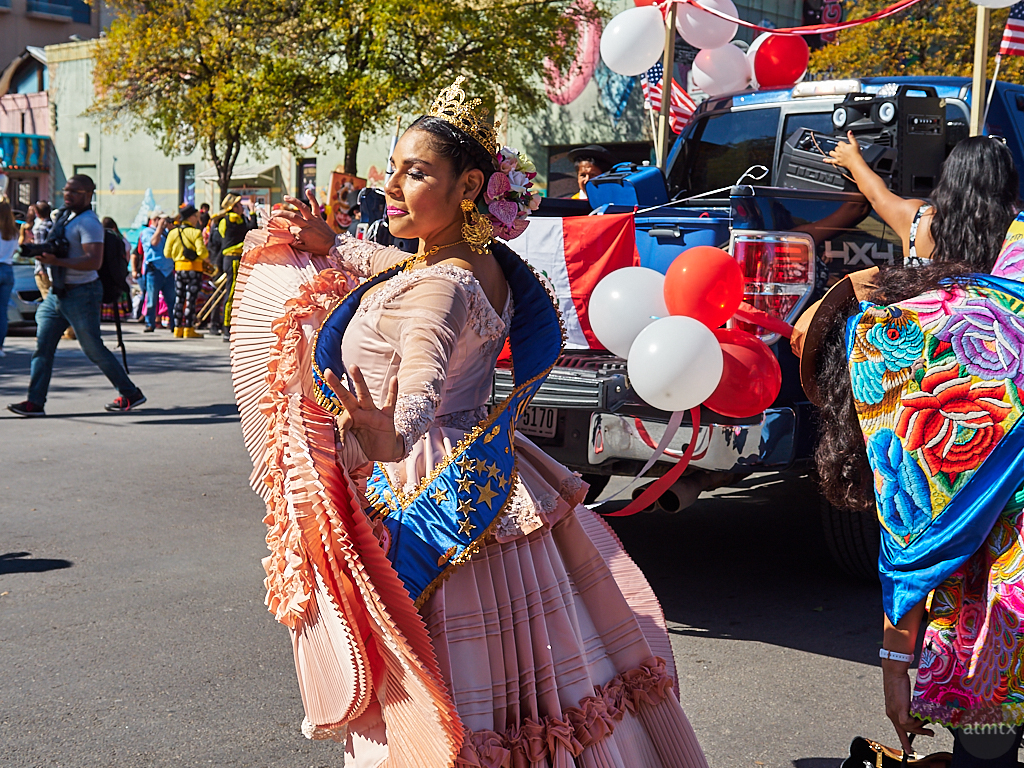 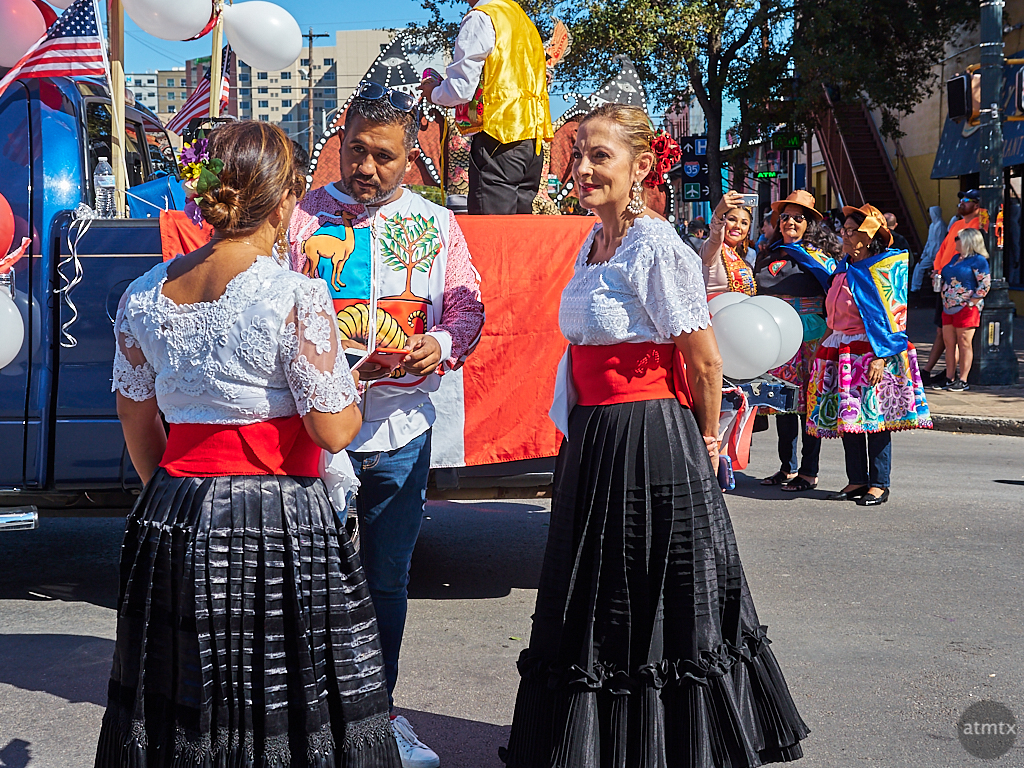 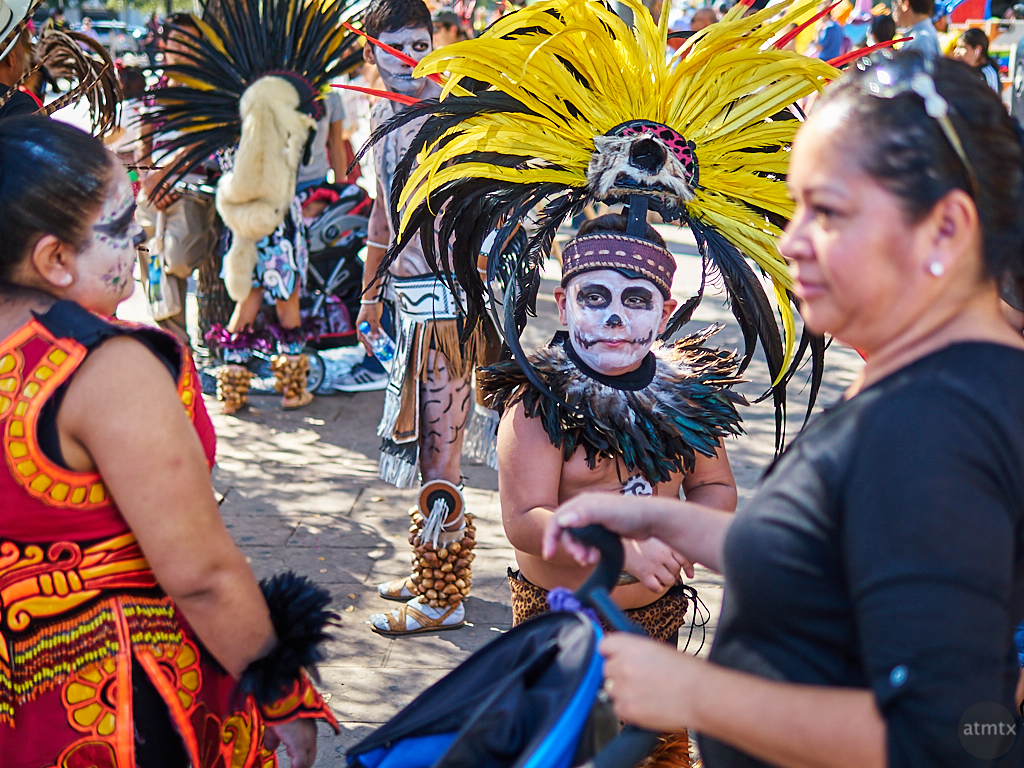 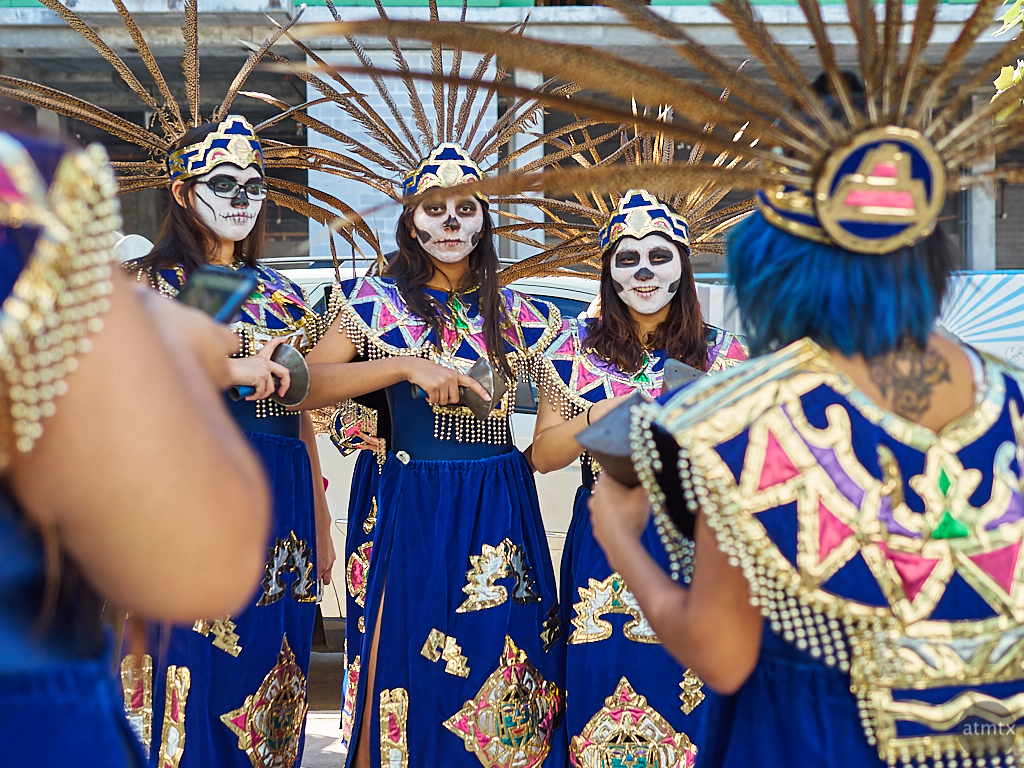