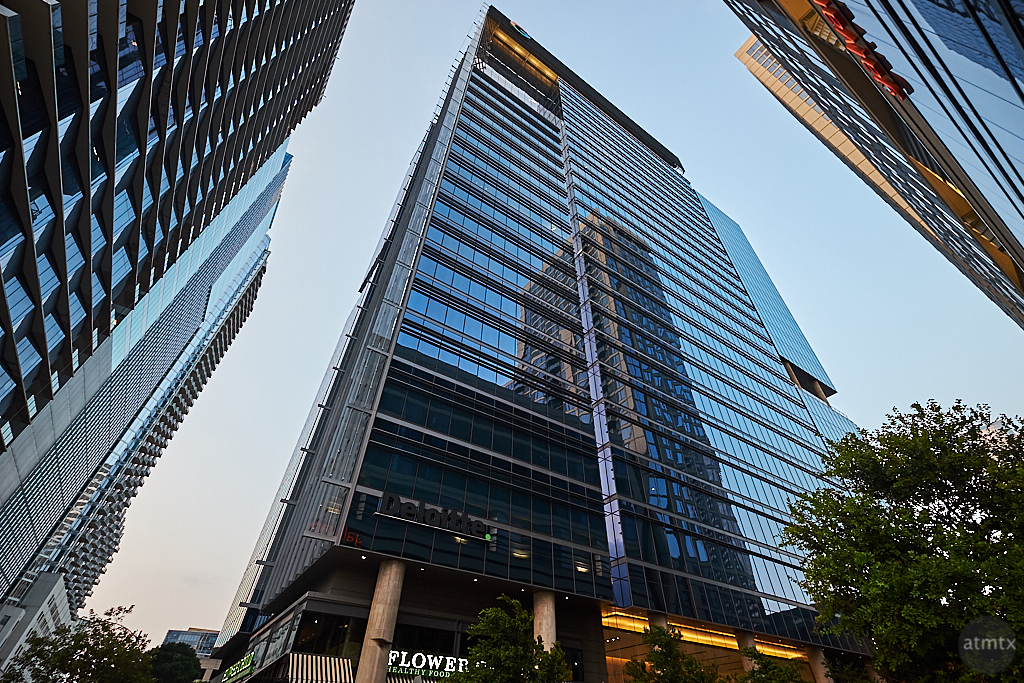 At the end of May, when I was busy exploring Fujifilm and their lenses, I came upon another great deal at Precision Camera. But, unlike the portrait and street photography lenses that I was targeting, this was very different. It was a super-wide-angle. A lot had changed with my photography from ten years ago. When I first started, I shot mainly urban landscapes and architecture, unusually in HDR and often in super-wide-angle. A super-wide would have been the first lens I would’ve gravitated towards.

Since then, my urban landscapes have diminished, replaced by mostly street photography and even portraits. I got into the Fuji system mainly for shooting the street and people, targeting focal lengths from 35mm to 85mm equivalent range. The Fujifilm 10-24mm f4, which gives a 15mm to 36mm equivalent range was not what I needed. But, I was tempted, probably by the price and also an excellent review by a fantastic Fuji landscape photographer, Andy Mumford. In fact, many of Andy Mumford’s awesome landscapes were shot with just two lenses, the Fuji 10-24mm f4 and the 55-200mm f3.5-4.8.

I bought the Fuji super-wide from Precision knowing that if I didn’t like it, I could return it within the first week or so. I headed straight downtown to test my new toy on the growing number of architectural subjects.

Everything requires practice and while shooting wide was something I use to do, I no longer saw in wide-angle. I struggled to create compositions that I really liked. My brain was too programmed for the mid-range focal lengths. What made it even more challenging was that I never shot at 15mm equivalent. Even in my heyday, with my Canon, the widest I had was a 16mm. On the Olympus, I often shot at an 18mm, eschewing the crazy super-wides.

A few years ago, I came to the conclusion that often the super-wide angles were gimmicky. That it was just too much and only useful for very specific uses.

I know that with wide-angles, it’s usually necessary to have a foreground subject, in addition to a good mid-ground and background. But, this attempt with the car wasn’t particularly great and again it felt gimmicky.

This scene of the bridge and the new central library was an obvious photo and I was happy with the way it came out. Though, in reality, it didn’t have to be this wide and a longer focal length would have tightened up the composition. 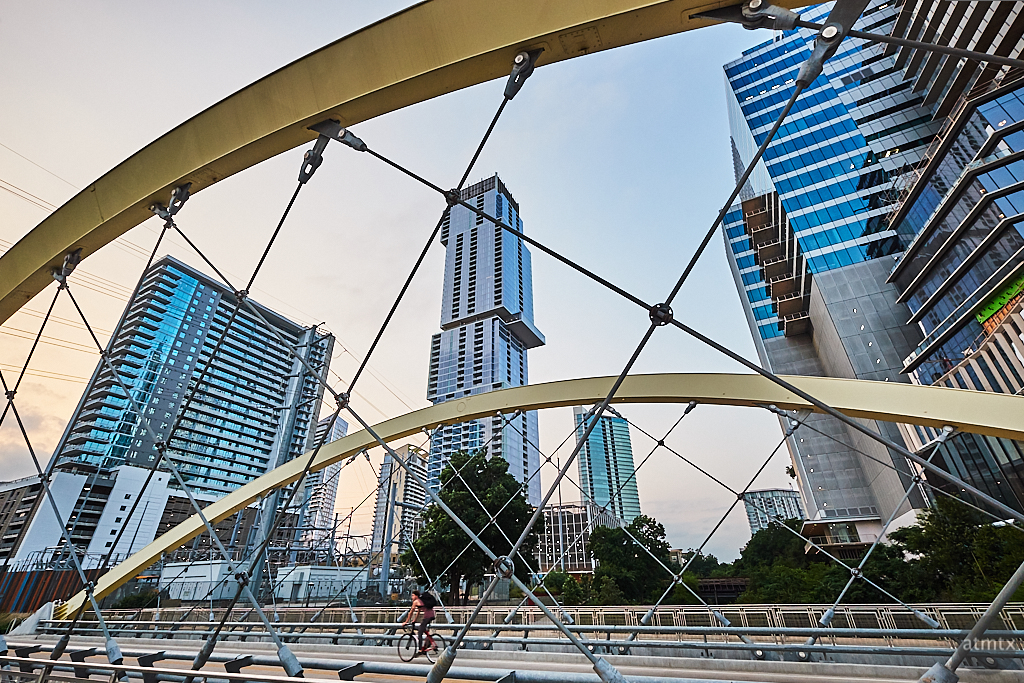 This one of the 2nd Street Bridge and skyline has a more epic view. Notice the cyclist that I timed passed the halfway point. I think the curve of the bridge supports and the cabling makes for an interesting image.

Even so, I was pretty frustrated with my wide-angle compositions. I wasn’t making what I wanted and envisioned. Doubt began to creep in and I might just return the lens. Perhaps I was no longer interested in super-wide photography? Or, perhaps I had lost my touch, assuming that I ever had one. 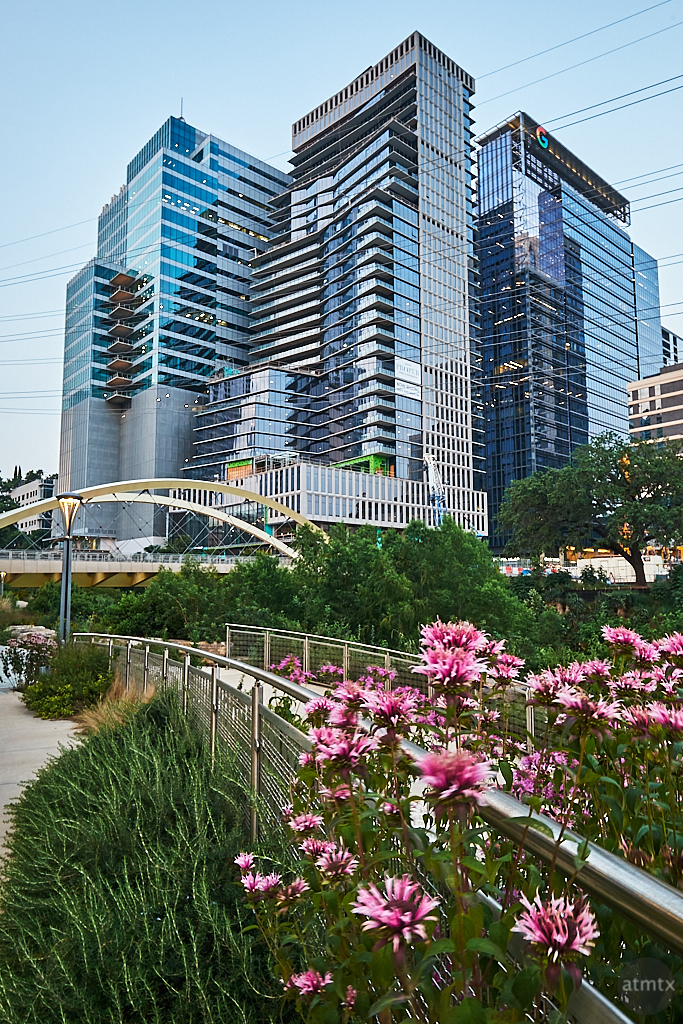 I backed off the extreme focal lengths, moving from the widest 10mm I used for the first four photos to a more reasonable 13.8mm, which gave me a 20.7mm equivalent. I used the flowers as a foreground element and set the aperture at f8 to get everything in focus. The framing of this felt better. But, at nearly 21mm, why did I need a 15mm equivalent super-wide-angle?

I was seriously starting to consider returning the lens but I shot some more that evening. Then, something that I discovered changed my mind and gave me renewed confidence. I’ll talk about that tomorrow.