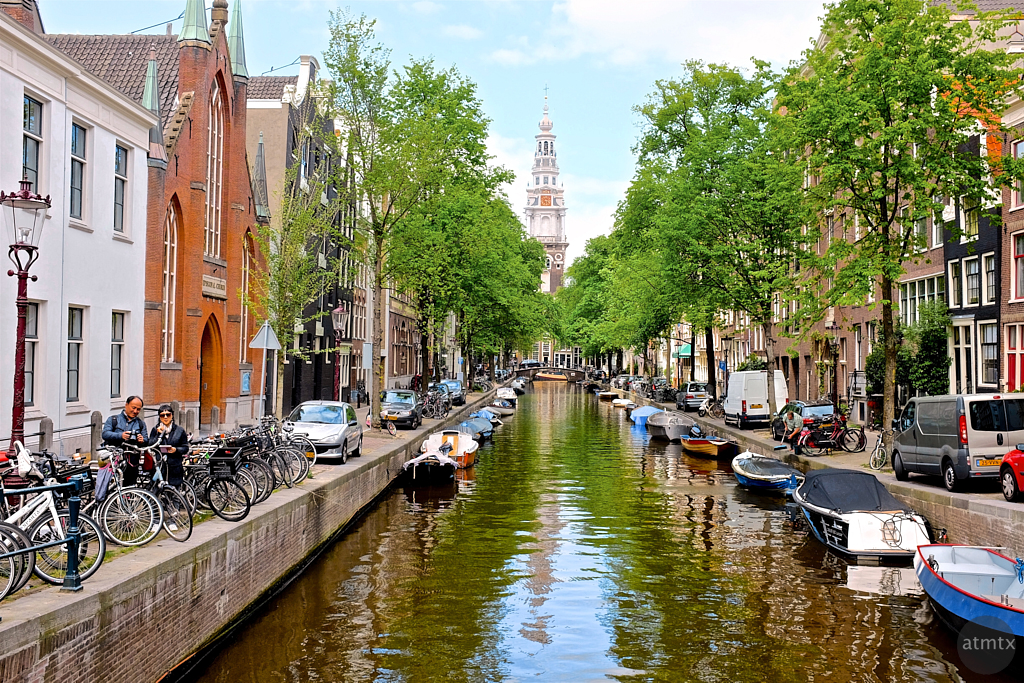 I’m not one of those folks, who works for hours on a single photo, to post process it to perfection. However, I do think many photos can benefit from a little tweaking. Almost all the photographs on this blog are post processed, often quick edits, that take less than a minute, with the exception of my HDRs of course.

Recently, however, I’ve experimented with a richer, more film like style. I’ve posted them under a tag I call Film-ish, which you can see here. Grainy black and whites or rich color images, I’m trying to achieve a more analog feel that gets away from that clinical and precise digital look. And while I’m also shooting film on occasion, it would be neat to create this look in digital.

Fujifilm, originally a film company, have noteworthy and highly respected X series of cameras, which are beloved by photo enthusiasts. The out of camera JPEGs are so nice that many people, including myself, shoot them only in JPEG, eschewing RAW. That was the case when I was in the Netherlands back in 2014, when my Fujifilm X100S was my go to camera.

But what if I can improve upon the colors and feel of the images? I’m playing with wacky combination of tools, to get a look easily, without living in Photoshop. The result is the image above. Read on, to see how I did it. 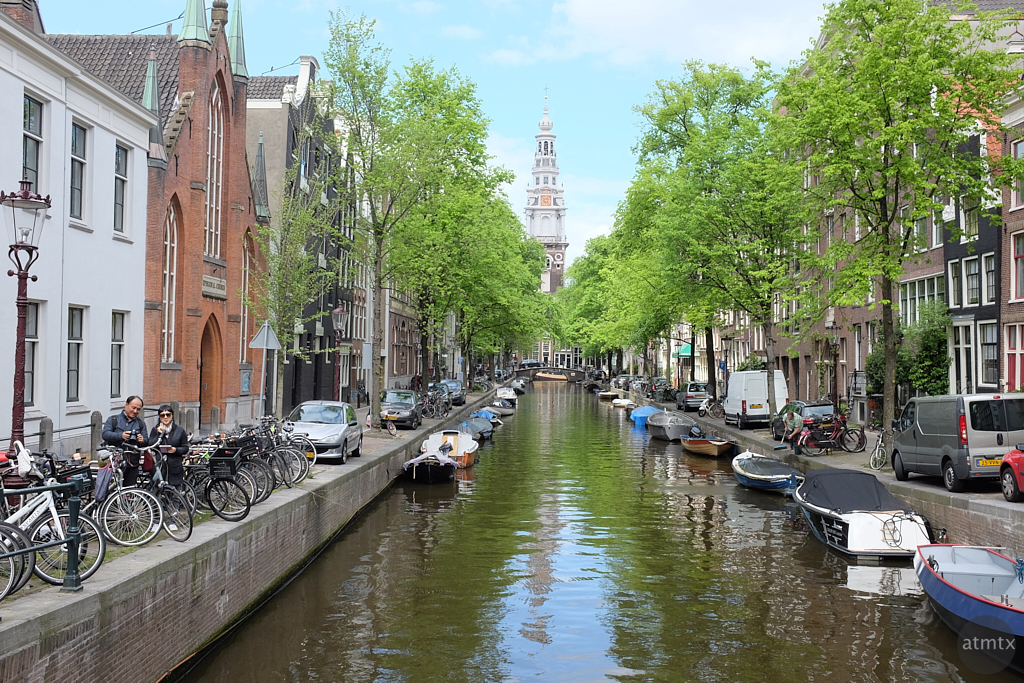 This is the out of camera JPEG shot with the Fujifilm X100S. I don’t remember if I used a built-in Fuji film simulation, but probably not, since I shot most of my images with the default setting. It’s a pleasant enough photo but I find it a bit flat and dull. Now, before I continue, I realize that the look of an image is very personal, so you very well may prefer the out of camera JPEG. But for me, I want something more. Something richer.

I threw in a bunch of changes, like a cook trying to come up with a new recipe. But basically, I started with my standard processing, which I do in Apple’s Aperture 3. You can see an example of it below. I usually increase saturation, contrast and definition, as my base set of adjustments. Sometimes I do more, like I did here. I pulled back that saturation and tweaked the colors on just the sky and trees so they didn’t look crazy.

I then used Filmborn by Mastin Labs to simulate Kodak Portra 160. Mastin Labs also makes film simulations for Lightroom and Adobe Camera Raw, but since I don’t use these application, I used the inexpensive iPhone application instead.

Finally, I again tweaked the Filmborn results, changing colors and adding a bit more definition. The process was actually very quick. Though I suspect the recipe will vary somewhat with the image, it beats spending hours on Photoshop.

For fun, I tried to simulate this look with my standard software and found it quite challenging. Filmborn does a lot to the images automatically that requires loads of expertise, which I really don’t have.

If you look though my Netherlands gallery, most of the images where processed with my standard workflow with Aperture 3. I think they look fine, but perhaps on a selective basis, for special photographs, I’ll throw in Filmborn or other film simulation software. And the objective, for me, is not to accurately simulate a particular film emulsion. Rather, it’s about getting the contrasty look with rich but not overly saturated colors.

This technique works on all cameras with JPEG or RAW. I used a photograph shot with a Fuji because they are known to have great colors. But even Fuji’s great colors can be modified and improved upon. Your tastes may not match mine, but you should experiment to see what you can create. Post processing can be creative and is part of the image creation process. It can also be fun, especially if it doesn’t take hours to do.

5 thoughts on “Improving on Fuji’s Colors”