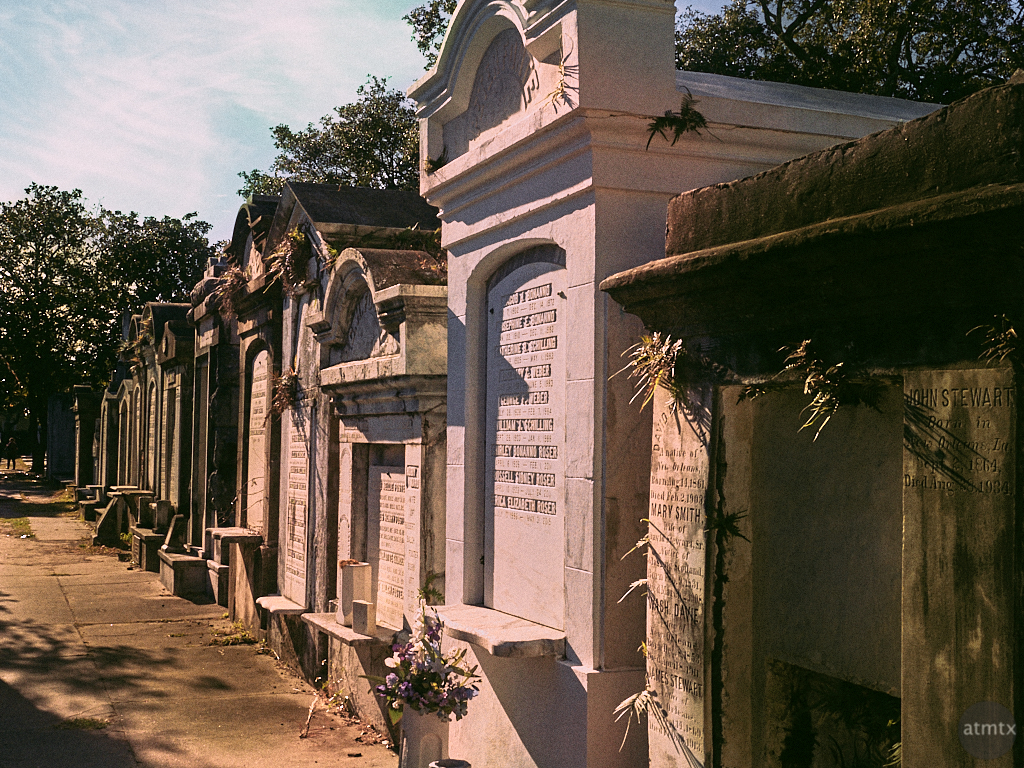 Back in November, when I went to New Orleans, I brought a late 1960s Olympus Trip 35, along with my usual complement of digital cameras. I bought the camera a week before from Precision Camera and was testing it. The camera works but is metering a bit darker than I like. The result is thin and grainy photos. When exposed correctly, however, like you seen here, the pictures out of this 50 year-old-camera look great.

Throughout my trip, I shot scenes and would make similar compositions with my decidedly modern Olympus OM-D E-M5 Mark II, a digital camera released 2-years-ago. And even if the film photos don’t look as good as I wanted, I took on the challenge of trying to simulate that look with digital post-processing. This is my first attempt.

The photo at the top is my film simulation, which I created with Capture One. It’s trying to simulate the look of the film photo, below. I know it’s not perfect. I found it very difficult to do — granted, I’m no post processing expert. For example, the film highlights have a warm and creamy pink tone while the mid and shadows are a muddy greenish-brown. 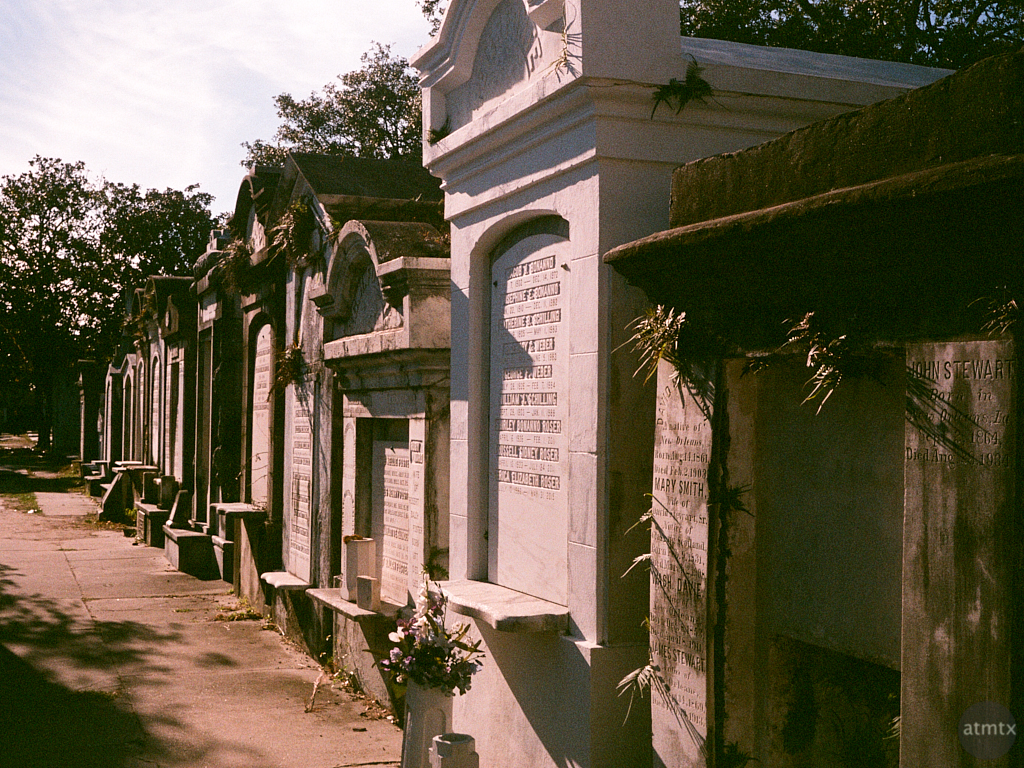 I think, however, the overall feel of the digital simulation adequately mimics the film. Incidentally, I used Fujicolor Superia 400, which is an inexpensive film that I don’t particularly like, but my main objective was to test the camera. I suppose next time, I’ll shoot the 400 speed film at ASA 200, which should create better exposures. With negative film, it’s not bad to overexpose a stop. 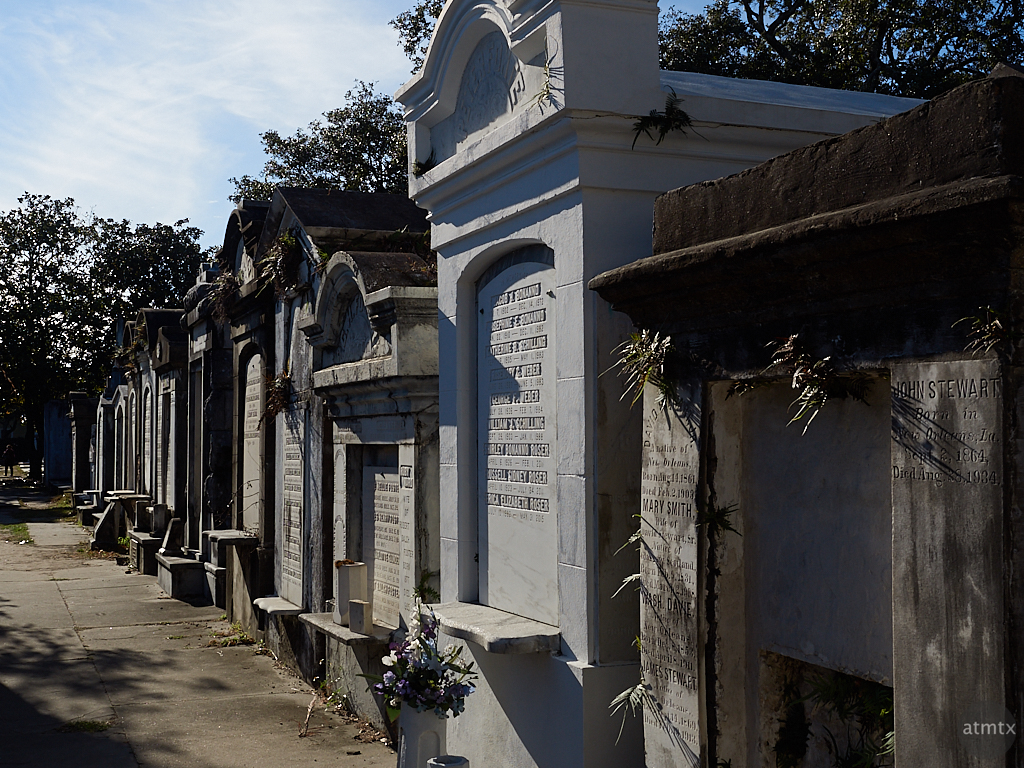 While there are disadvantages and inconveniences with film, one of its advantages is a richer, less clinical look compared to digital. Even in a picture that is not particularly well exposed, there is a warm richness, I think. Compare that with the out of camera RAW, which is rather cold.

The film simulation at the very top was created by manipulating this RAW file. 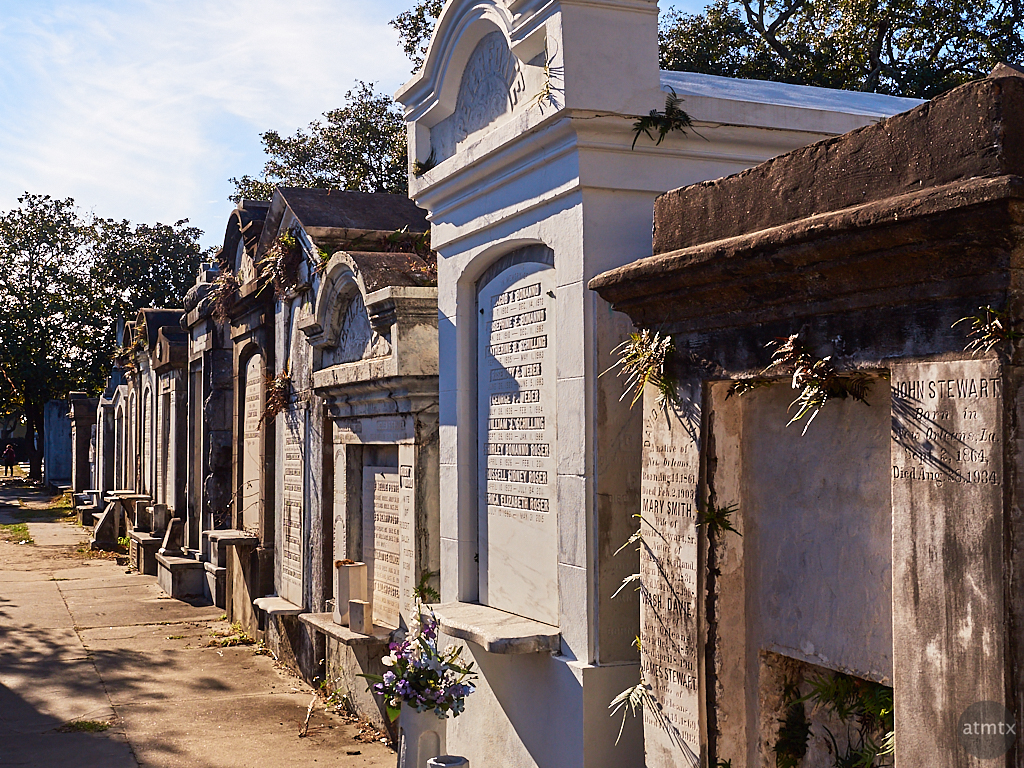 This is the digital photo I created from the RAW, seasoned to taste. I like a warmer and brighter image, but softened a bit to take off the digital edge. I think with better exposure and using a different film, like Kodak Portra, it would look more like this. 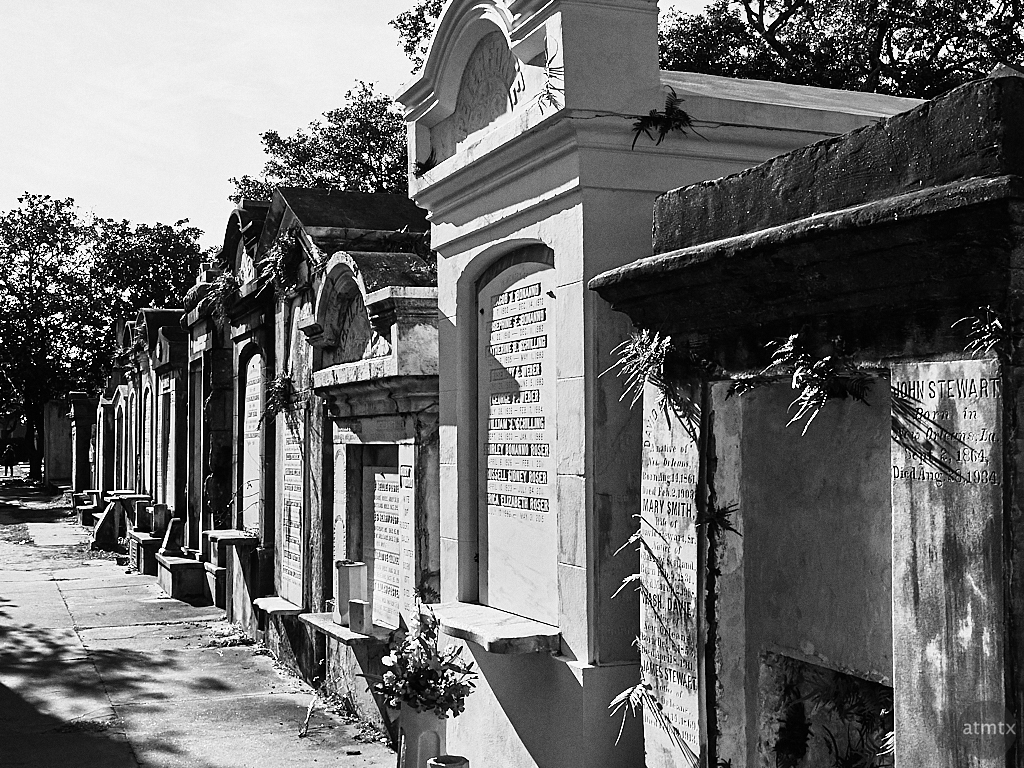 Finally, the same image converted to black and white, which is what I seem to be doing a lot more these days.

Of course the power of digital is the flexibility to create infinite different looks. It was rather fun trying my hand a film simulation, if only as an academic exercise. I don’t necessarily think film is better than digital, just different. I think of film as a technique to yield a particular look, which may help to evoke a different mood. It probably works well for some subjects, while digital works better for others.

5 thoughts on “Simulating Film with Digital #1”