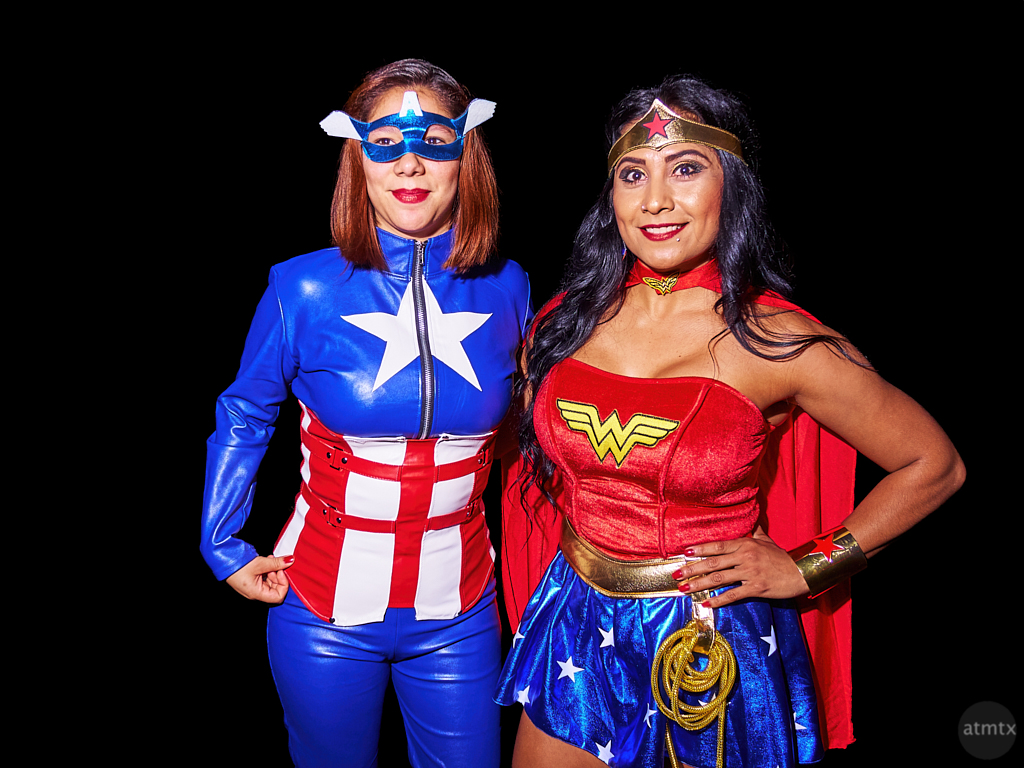 This is the sixth year I’ve created these Halloween portraits on 6th Street. The technique I use gives a feeling of a studio portrait, even though I shoot these photos right on the street. At this point, I’m torn between continuing this series and doing something new. However, I know having a certain amount of discipline and continuity is part of becoming a mature photographer.

For the second year in a row, rain threatened to severely dampen the halloween festivities. I went downtown just as the rain storms passed through Austin. I use the same equipment and technique every year, the Olympus E-PM2 and a radio controlled remote flash preset and prefocused to the right distance. It’s an effective technique when done properly. Except, there are still differences from year to year.

Objectively, looking at these portraits, I’m somewhat embarrassed to say, I like what I did in the first year the most, back in 2013. The composition, lighting and post processing has the best pop. This year, I tried extra hard to get back to that look, five years ago. I know it’s subtle but the discerning will see, there are differences with the portraits from the intervening years.

Beyond making the photographs, post processing is a major effort. To get his plain and pure black background, I resort to masking and removing any non-portrait elements. I the past, I did this on my Mac, using software called Topaz ReMask to make it easier. Expect, doing this with a mouse is somewhat analogous to drawing with a chunky brick.

This year, I found a new way that gives the same results, perhaps even better, with less work and less strain on the arm. I edited these in a software called Affinity Photo running on an Apple iPad Pro aided by the Apple Pencil. Over the years, the iPad has become incredibly powerful and a new generation of software makes it even more capable. This new technique has significantly simplified the process. Enough so that perhaps, I’ll continue with the portraits next year. 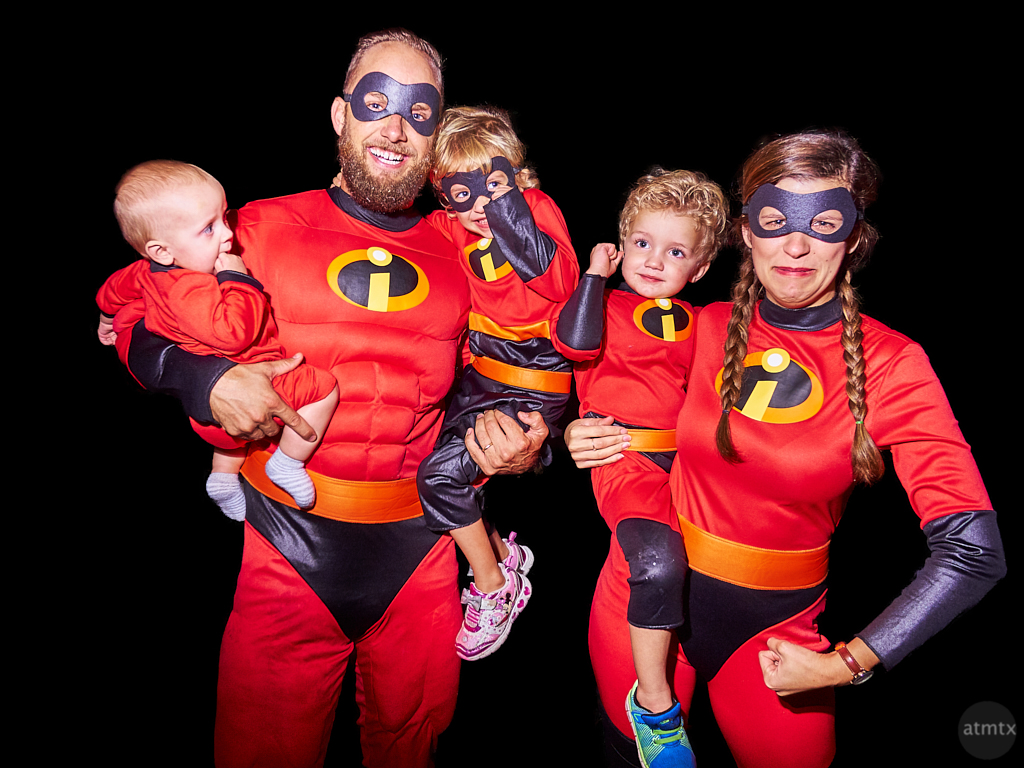 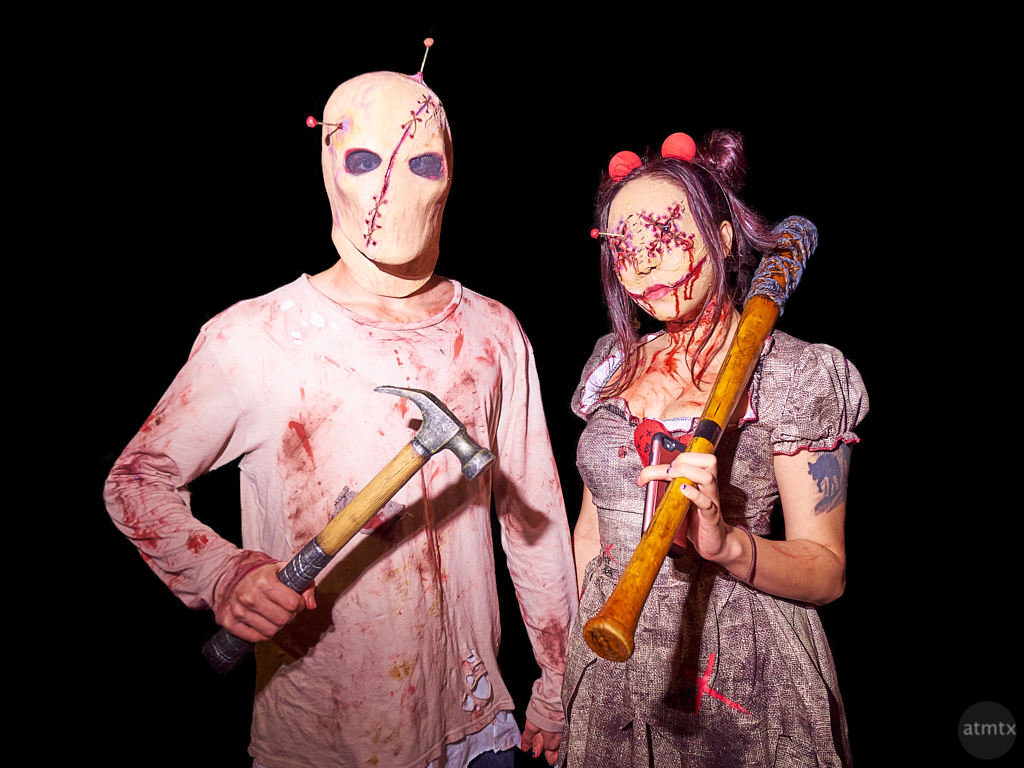 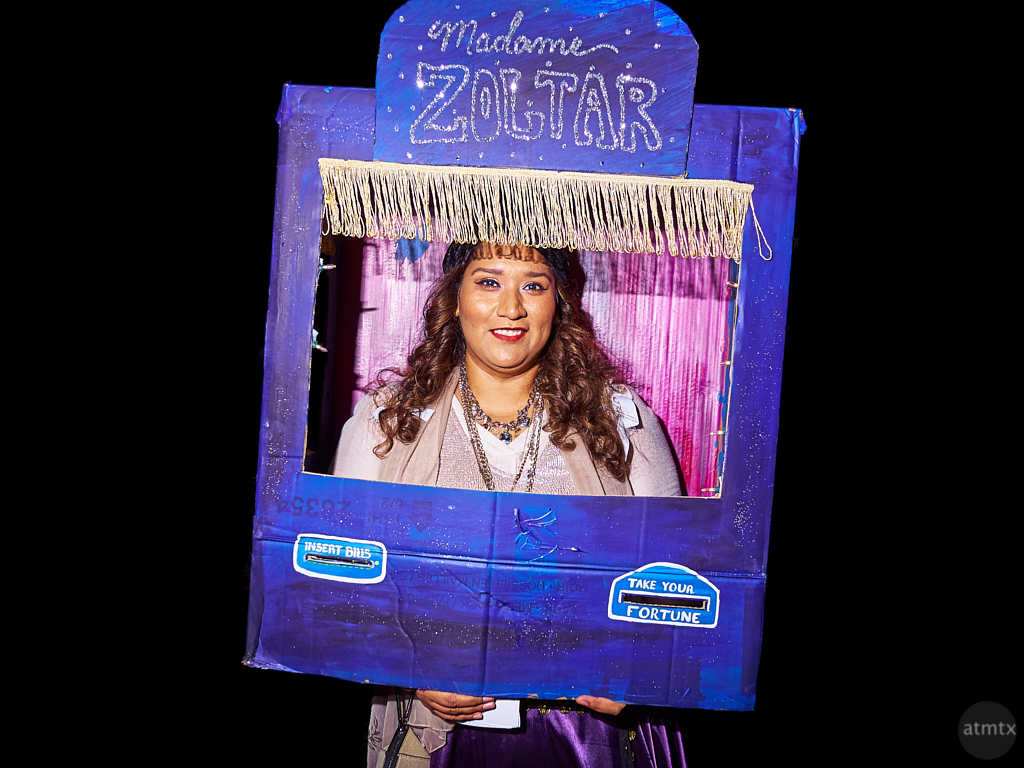 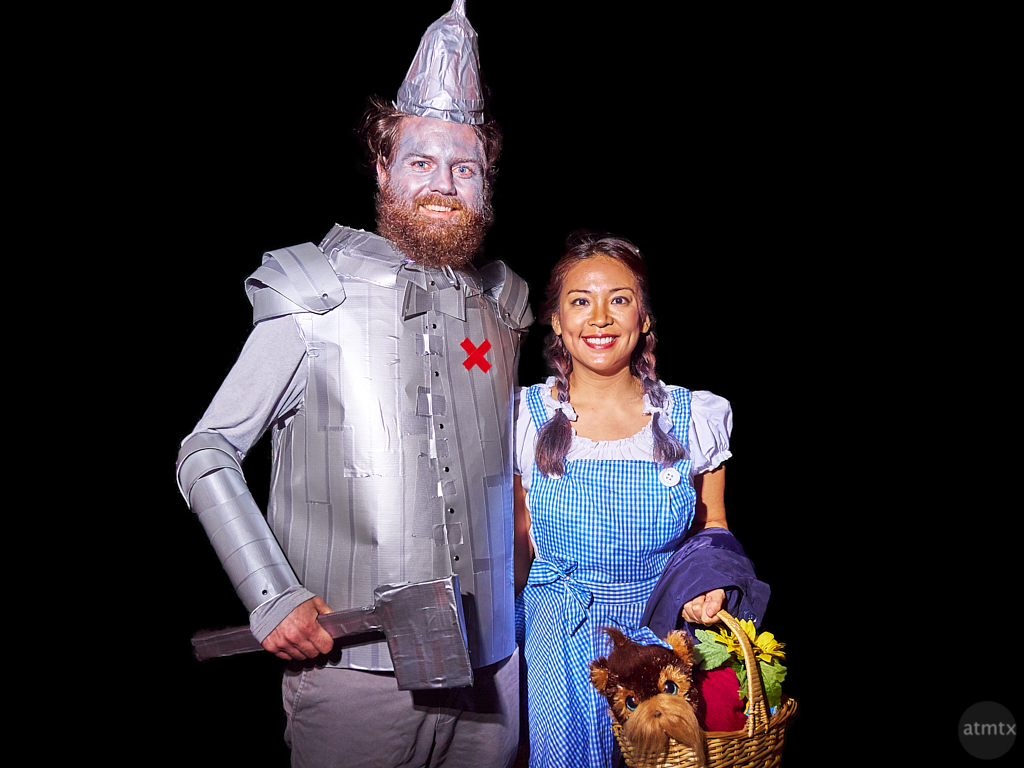 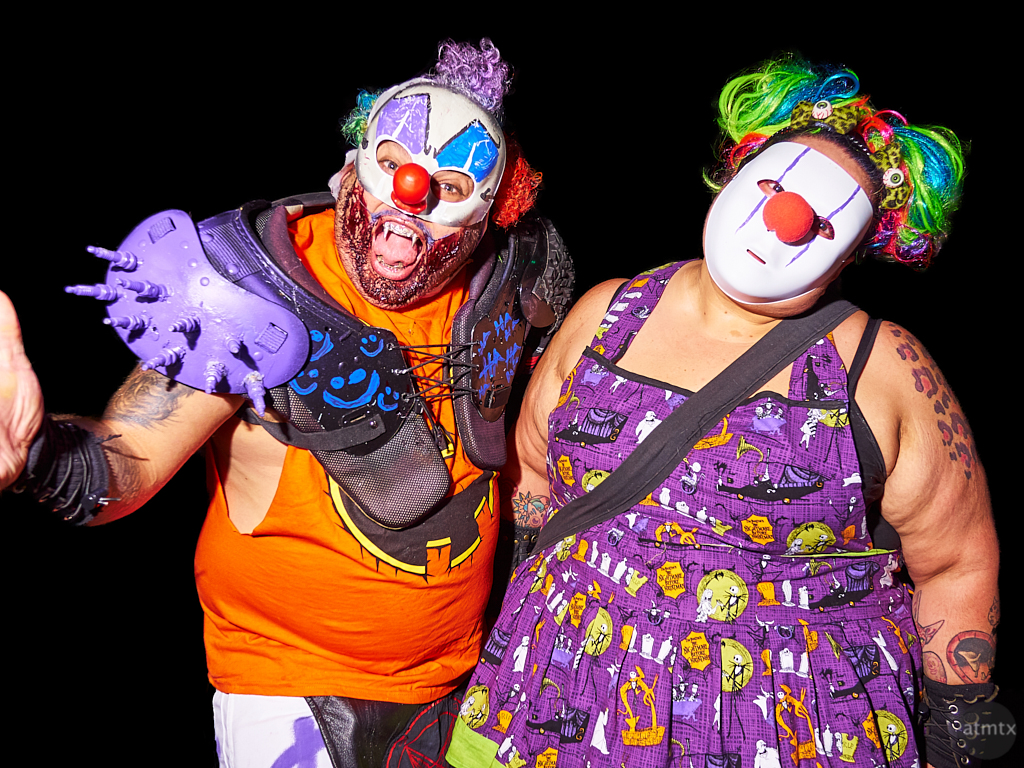 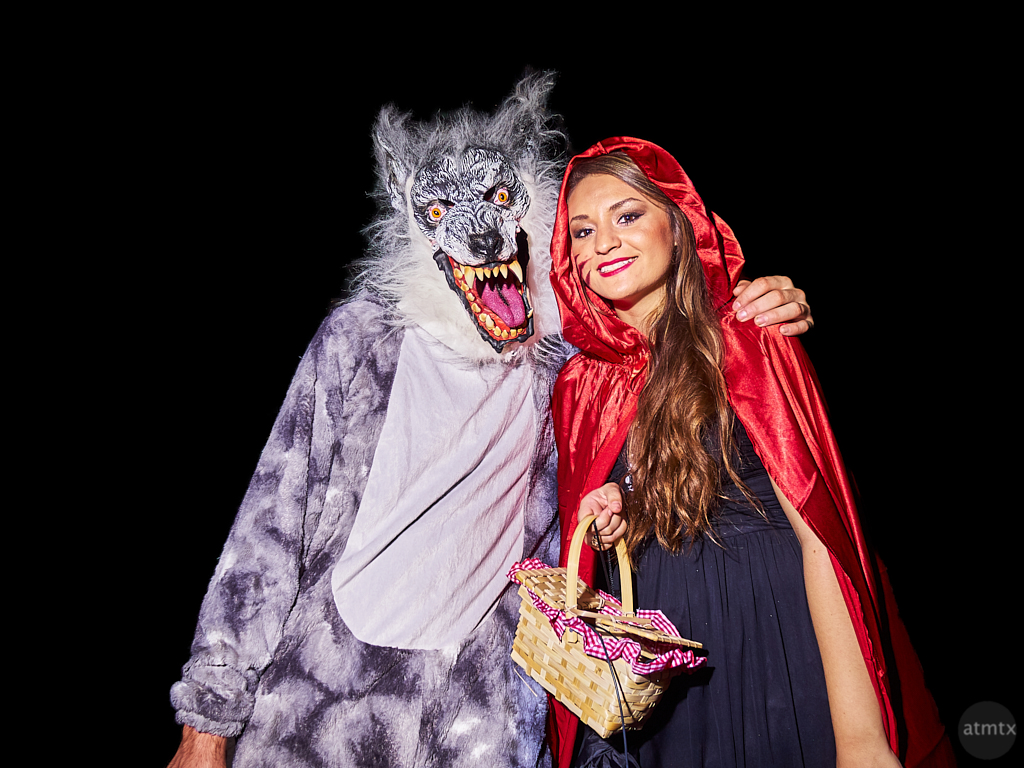 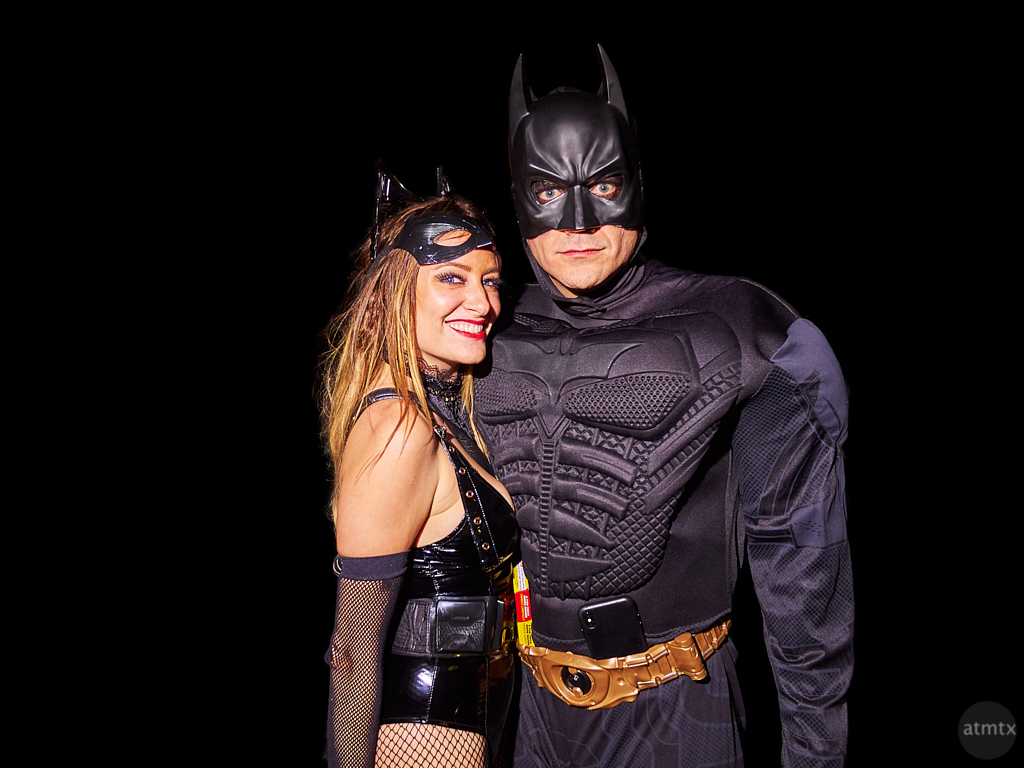 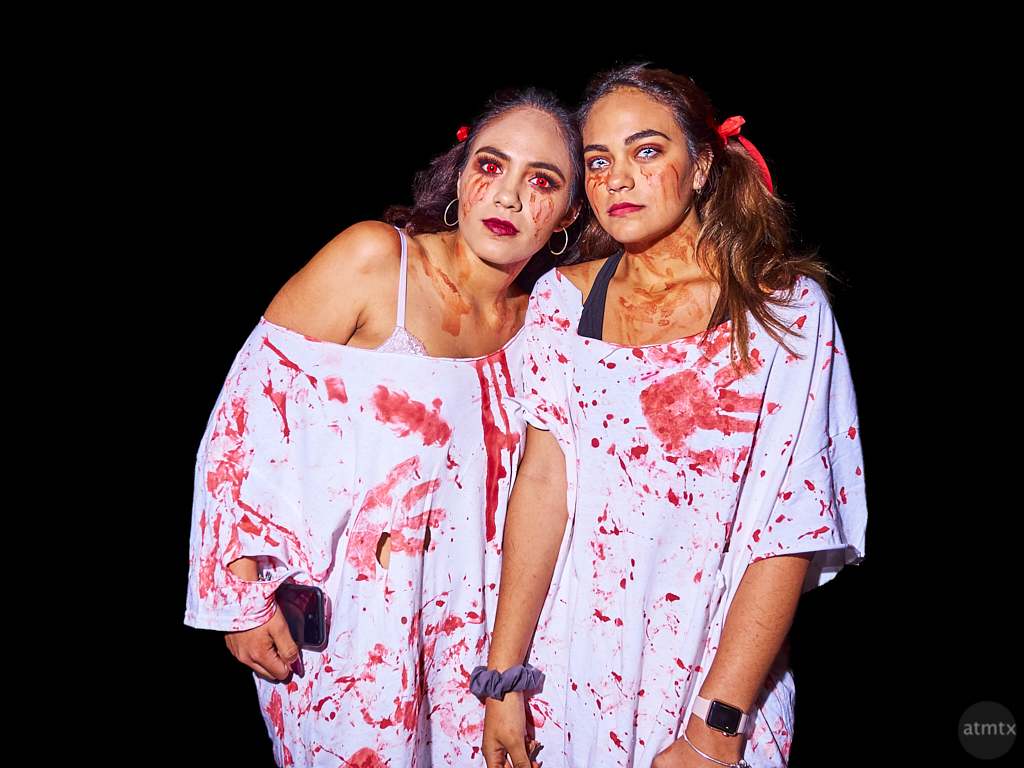 3 thoughts on “Halloween Portraits on 6th Street: The 2018 Edition”