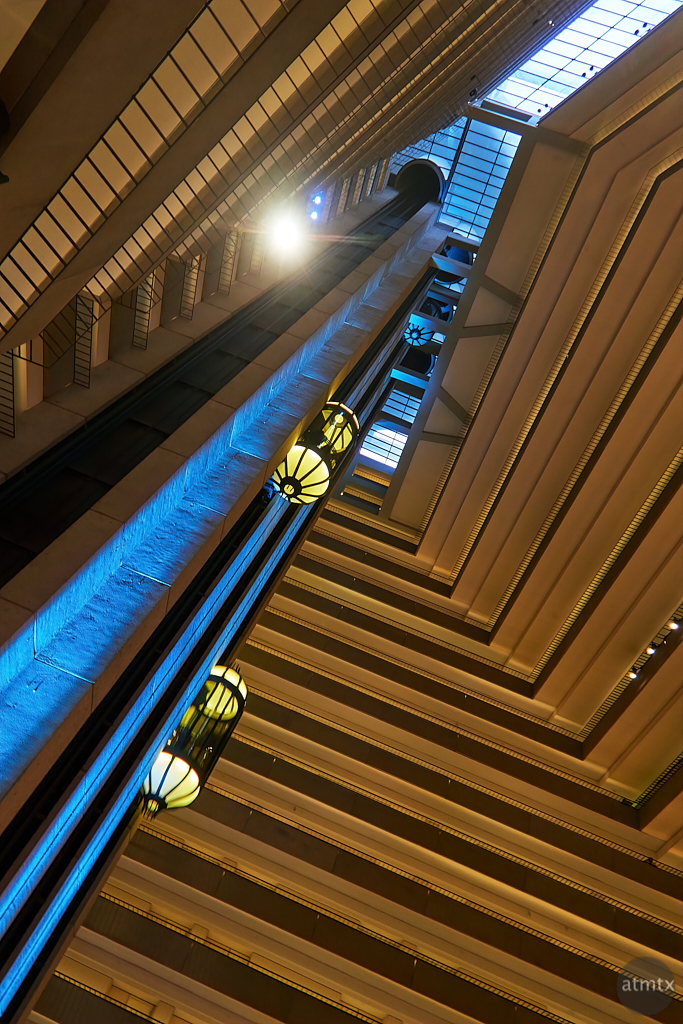 Back on Christmas of 2017, I unwrapped my newest camera, the Canon G7X Mark II. It was part of a long line of compact cameras that I hoped would be the ultimate, high-quality carry-around camera. You see, when you use larger, interchangeable lens cameras — even comparably small ones like the Olympus — photo enthusiasts like me, desire something really small. Pants-pocketable, even. However, you also want something with strong image quality and great controls. The size vs. quality equation is always more complicated than you expect.

After one year of continuous usage and taking the camera to Hawaii, India, Singapore and California (a couple of times) as well as to multiple events in Austin, I can call my purchase of the Canon G7X Mark II, a success. And, while I do a good amount of analysis before every camera purchase, the success of a camera is not always assured. My equipment trail is littered with a string of compact cameras that didn’t make the cut.

After shooting 13,000 pictures, I’ve got a good feel for the camera. I know its limitations and where it shines. There isn’t one outstanding feature. Rather, it does a number of things very well. Here are the things I like.

1. The camera is small enough that, I don’t find it awkward to use, almost anywhere. It looks like a regular point and shoot that it doesn’t intimidate people or attract attention. People probably think I’m being old school, using an old compact camera, instead of a smartphone. What they don’t know is that I have a very high-quality picture-taking machine.

2. The mechanical controls are excellent and doesn’t frustrate me, when I need to quickly change settings. The market leader, the Sony RX100 series, while smaller, has a much more fiddly interface. I quickly grew frustrated with the Sony. Not so with the Canon.

3. The image quality is solid under most normal usage. With care and additional skill, you can create some great quality images. Pop up the built-in flash and you can take snapshots in the darkest of places.

4. I like Canon’s colors in both RAW and JPEG. The JPEGs work especially well for snapshots of my family with great skin tones, which frustratingly often looks better than my RAW post processing. For non-people pictures, I generally prefer my RAW processing where I can be heavier-handed with post-processing.

5. The in-body image stabilization is pretty good, allowing for 1/5 to 1/10 of a second images. It’s not nearly as good as my Olympus cameras, however.

6. With my RAW processing software, Capture One, I can get additional details not normally shown in-frame. I make what I call Cinematics, which is in a neat wide-angle format.

7. The G7X Mark II is a popular camera with Vloggers. I don’t care much for video but it generally works so well, I’ve started to shoot more short video clips during my travels. I still prefer still photography, by having video in my library adds a bit more fun.

8. I can charge or top off the battery via USB charging. I carry a small external USB charger which allows me to shoot all day with this camera.

1. The camera does a lot of fancy post-processing and lens distortion correction. In JPEG, everything looks sharp edge to edge but the RAW, unprocessed file, is a different story. At least with Capture One, the optical correction and the edge sharpening are not nearly as sophisticated as the in-camera processing. Thus, with RAWs, there is a drop-off in edge sharpness.

2. Perhaps it’s a limitation with my post processing expertise, but for people pictures with the G7X Mark II, I don’t generally get the look and colors that I like from the RAWs, compared to JPEG. On the other hand, I use the same software, Capture One, and with my Olympus cameras, I can create wonderful skin tones from Olympus RAWs. What accounts for the difference, I don’t know.

Over the last year, I featured over 160 blog posts which showcases photos from the G7X Mark II. If you take a look at those posts, you will see an amazing variety of imagery. The Canon G7X Mark II is a very capable camera. While the image quality doesn’t match my Olympus cameras, of course, the small, always accessible size has some great advantages.

I shoot both JPEG and RAW and pick the image I prefer. For my urban landscapes and street photography, I use the RAWs. For many of my family snapshots, I often post process the JPEGs, which look better for me.

My ideal compact camera would have the G7X Mark II form factor with the Olympus colors and RAW. Also, throw in Olympus’ 5-axis 5-stop image stabilization. I like the Canon colors, but prefer the Olympus’ even more. But, short of that, I’m very satisfied with how the Canon G7X Mark II is working out. You can probably tell by how often I used it over the last year.