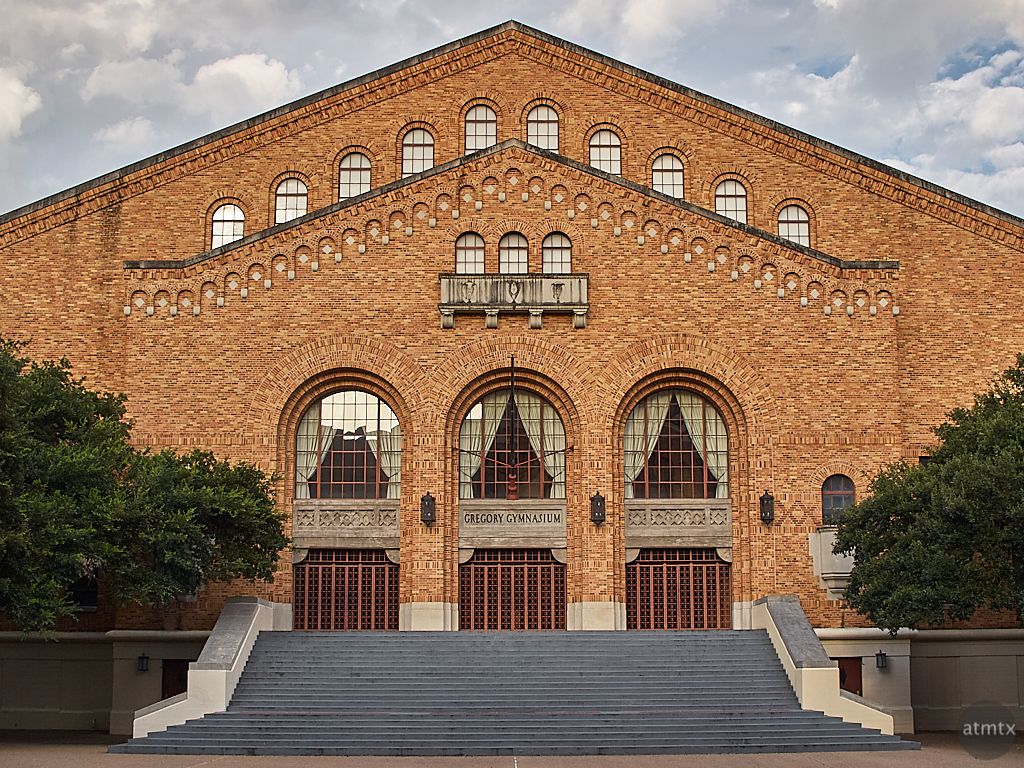 Back in the summer, I went down to the University of Texas with my friend Sadu. We were there for some casual photography, and to check out the campus. Sadu had graduated from UT years ago and was marveling at the improvements. I was also there to test two relatively new cameras. Today’s featured camera is one that I’ve never mentioned on the blog, though I already talked about it on my newsletter. I had purchased it a few weeks before this summer outing.

It’s an ancient Olympus. How old? So old that it came out before mirrorless cameras. Yes, it’s a DSLR back from 2008. Part of the 4/3 format, the predecessor to micro 4/3. I’ve been buying interesting and notable cameras as I see good deals. This one is an Olympus E-420 sporting a 10MP sensor.

Why did I buy it? At the time of introduction, it was the smallest DSLR ever made. Coupled with my Olympus 25mm f2.8 pancake lens, I think it’s still the smallest DSLR system in existence. Of course, it’s rather primitive by today’s standards, but I wanted to see what it could do.

And, as you can see, it makes some darn good images. The Gregory Gym and its symmetrical architecture cried out for a perfectly centered image. I did the best I could, hand-held, and with some post-processing. This brick masterpiece deserves it. 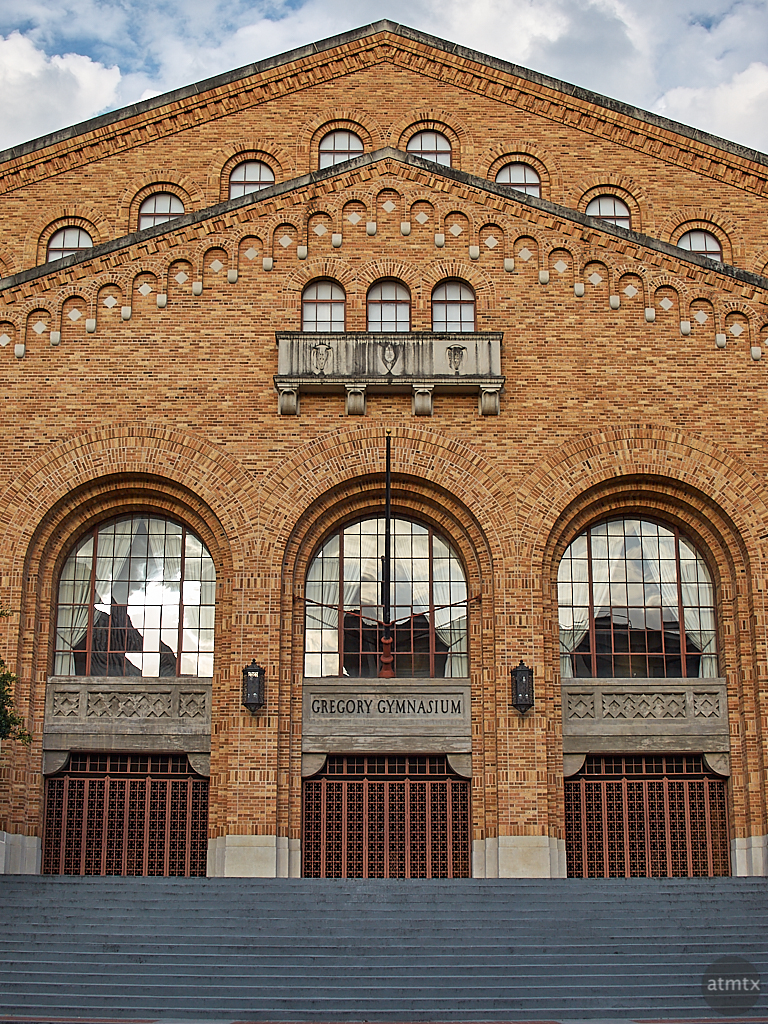 I made a similar photograph in portrait orientation. Though only 10MP, both images are beautifully tack sharp and detailed. This camera is pre-image stabilization. Luckily the light was good, and I had a 1/400 shutter speed.

How small is the E-420? Here’s how it compares next to the Olympus OM-D E-M1 Mark II, a flagship mirrorless camera, courtesy of the excellent Camera Size website. Not bad for a DSLR, right?

I don’t know how often I’ll actually use the E-420, but for $60 in excellent plus condition, I thought it would make a worthwhile collector’s item. After all, DSLRs are a fading technology, and having the world’s smallest makes it interesting.

5 thoughts on “The Quest for Perfection with an Old Olympus”