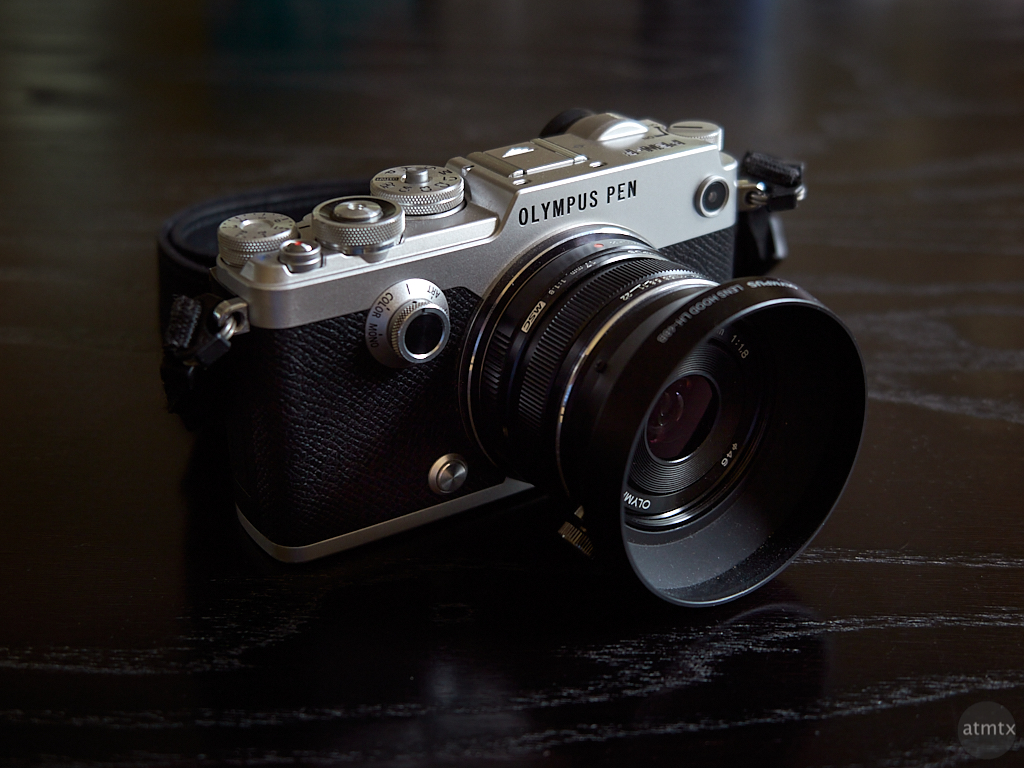 A couple of days ago, a few people reached out to me about Olympus. They knew I am an Olympus fan, and that I own and use many of their cameras. If you haven’t heard, a press release indicated that Olympus has signed an agreement with a company called Japan Industrial Partners (JIP) to sell off their camera business. I wanted this to sink in for a couple of days before I commented.

My initial reaction? Like many things happening in the world these days, I was disappointed but not surprised, so many changes happening right now, and probably much more to come. Unfortunately, many of these changes are not going to be positive. However, the situation with Olympus is not unexpected. The camera industry is in a protracted, and most likely, terminal decline. The pandemic and its impact on sales have only hastened the inevitable.

What’s going to happen to Olympus? I don’t know. Nobody does. All we have is a press release and a lot of speculation. As expected, the Olympus YouTube Visionaries and fans are optimistic, putting a brave face on an uncertain situation. Some have written the obituary. The negotiators between Olympus and JIP may share a vision, but who knows if the vision will turn out the way they expect.

The value of the Olympus gear may even go up over time since collectors will continue collecting. As long as the supply decreases quicker than the demand, prices will be stable.

The bigger impact may be on the entire camera industry. Olympus has been one of the most innovative camera companies. Consider they pioneered mirrorless cameras, in-body image stabilization, sensor dust reduction systems, live view, and more. Their innovations pushed the entire industry. If you survey the current players, especially the big ones, they aren’t doing many new things. They just make incremental improvements along the expected dimensions.

Olympus has always been known for smaller enthusiast-friendly cameras even back from the film days. It’s easy to be an arm-chair quarterback. But in my opinion, they’ve recently lost their way by making large and heavy pro-focused cameras — they drifted from their roots. I would have expected and wanted Olympus to build their equivalent of the Fujifilm X100. A beautiful, retro, and non-interchangeable lens compact camera. If the X100 revived Fujifilm’s fortunes, what could it have done for Olympus? Especially a smaller X100 with built-in image stabilization.

Of course, it’s easy for me to suggest a camera. I’m not doing engineering or marketing studies. But, it just seemed that the company became too risk-averse, and their innovations slowed down. Perhaps they ran out of R&D budget. The pinnacle for Olympus, in my opinion, was around 2015 to 2016 when they introduced the OM-D E-M5 Mark II and the PEN-F. I know it wasn’t the biggest seller in the U.S., however, the PEN-F is still my favorite Olympus.

13 thoughts on “A Murky Future for Olympus”