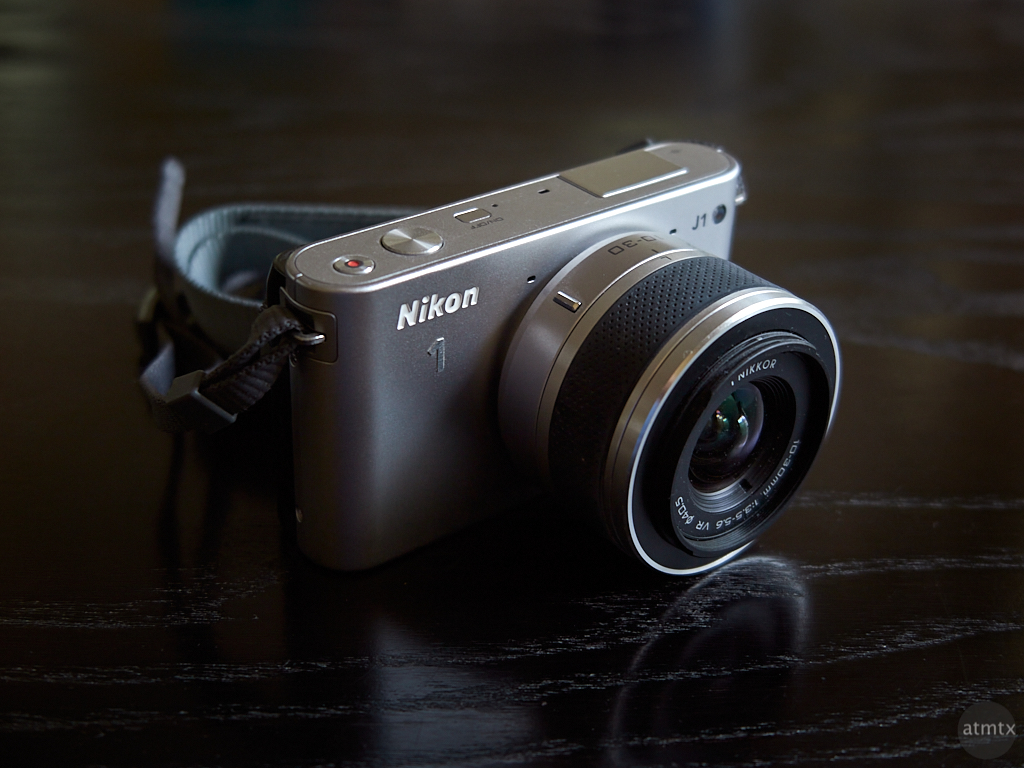 Today’s post is the last of a three part series. Part 1 talked about the Murky Future for Olympus. Part 2 talked about My Past, Present, and Future with Olympus. Today, I explore other camera companies that might be in jeopardy.

Analyzing the state of the camera industry isn’t very easy, especially since I’m not a trained business analyst. Google searches reveal old or incomplete data. Market share numbers may cover certain countries, but don’t often expose worldwide numbers. Finally, many camera companies are part of larger corporations that don’t separately break out the sales and profit for the camera divisions. Therefore, the opinions in this post are based on my observations as a camera and photography enthusiast.

Out of all the camera companies, Ricoh Pentax seems to be in the most precarious position. In fact, I’m surprised that they “survived” longer than Olympus. Pentax currently has no mirrorless systems, though they do get the award for the most interesting and quirky mirrorless attempts. Specifically, I’m thinking of the polarizing design of the K-01 and the Q system, the smallest mirrorless system ever made. Ricoh effectively only has one camera, the GR, which is a street photographer’s favorite. Pentax has DSLRs with a lot of legacy lenses, but these are not very often updated.

The market leader is Canon, with a commanding 40%+ of the DSLR market. They’ve been slow to the mirrorless game, but they now seem very serious about their EOS R mirrorless system. Their RF lenses are highly regarded, and they appear to be targeting professionals with their f2 and f2.8 zooms, and f1.2 primes. Their first two cameras were lackluster, but are converting some fans. There are rumors of an imminent release of beefier second generation of EOS R cameras. Ultimately, Canon is in the strongest position.

Sony has made a strong push into mirrorless cameras after not getting any traction with their A-mount DSLRs. So successful is their current full-frame mirrorless cameras, they’ve taken meaningful market share away from Canon and especially Nikon. More than any other company, I believe Sony has scared Canon and Nikon into full-frame mirrorless. With aggressive pricing and a large number of lenses, Sony is the strongest mirrorless player and probably the second strongest in the industry. Depending on how the mirrorless battles go, Sony may eventually top Canon.

Leica has such as small market share that they may not be worth mentioning. However, market share isn’t everything, In fact, Leica, despite being a small company, has outsized mindshare and influence in the industry. They are primarily a boutique camera company with rich customers, collectors, and very passionate enthusiasts. I’m sure they will remain successful within their niche market.

Fujifilm is another niche player, though larger and certainly more affordable than Leica. They arguably have the best APS-C mirrorless system and the highest volume medium format system. Fuji attracts primarily dedicated enthusiast photographers though their video technology is quickly improving. While safe for now, the rapidly decreasing prices on full-frame mirrorless cameras may threaten them in the not too distant future.

Panasonic is a well-known name that is especially strong in video. They, along with Olympus, formed the core partnership for the Micro 4/3 system. With Olympus’ future uncertain, this will inevitably put pressure on the viability of Micro 4/3, which may weaken Panasonic. Panasonic also released a full-frame system in partnership with Leica and Sigma. They seem to be positioning their full-frame cameras for high-end professionals to differentiate themselves from Canon, Nikon, and Sony. They are in a very competitive space, and their success is not guaranteed. Panasonic is a very large corporation and can survive in the camera industry for the long haul. However, it’s uncertain if they are ultimately committed to doing so.

Which leaves Nikon, another big name in the industry. Nikon, along with Canon, dominates the DSLR market. Though their DSLR market share seems to have dropped into the 20% range. Nikon and Canon are rushing into mirrorless to compete with Sony. Nikon seems to be targeting the enthusiast market with its first full-frame mirrorless system. Their lenses are more compact, with primarily f4 zooms and f1.8 primes. Their Z6 and Z7 cameras are well regarded, though they seem to be slightly behind Sony and Canon in focusing performance.

For what its worth, the Nikon Z system is my favorite for full-frame mirrorless. They strike a healthy balance for ergonomics, size, and features.

Nikon utterly failed with their first mirrorless attempt with the Nikon 1. The system used a modest 1″ sensor, which is smaller than Micro 4/3. They misjudge the market in terms of consumer vs. enthusiast interest, and they never made enough compelling lenses. Furthermore, they grossly over-priced the system and had to backtrack, lowering prices to fire-sale levels. I picked up a Nikon J1, shown above, for $200. It was a very speedy camera with excellent colors. I used it for a while until the completion caught up, and Nikon continued to fall behind. In the end, Nikon made a strategic mistake with the Nikon 1 system.

The good news is, Nikon seemed to have learned from their Nikon 1 mistakes. However, Nikon’s success is not as assured as Canon or Sony. First, they are a smaller company with fewer resources. Nikon DSLRs, though well regarded, are losing to Canon in market share. Photo critics and pundits seem to be more hopeful about Canon’s EOS R system over Nikon’s Z system in the mirrorless space. Finally, they’ve had some self-inflicted strategic and operational issues for a while. They’ve had several manufacturing challenges over the last several years. They could not ramp up to meet demand on some models, and they’ve had some quality control issues.

So there you have it, my opinion of the major players in the camera market, and how they will fair. There’s no reversing the long term trend of decreasing camera sales, especially as smartphones continue to improve at a rapid pace. The world-wide plunge in sales due to the pandemic will only exacerbate the decline. I’m sure Olympus is not going to be the only venerable company to be making some significant changes in the near future.

Note: I just send out my June newsletter earlier today. I you are interested in receiving my free monthly newsletter, please signup.

10 thoughts on “Who’s Next After Olympus?”