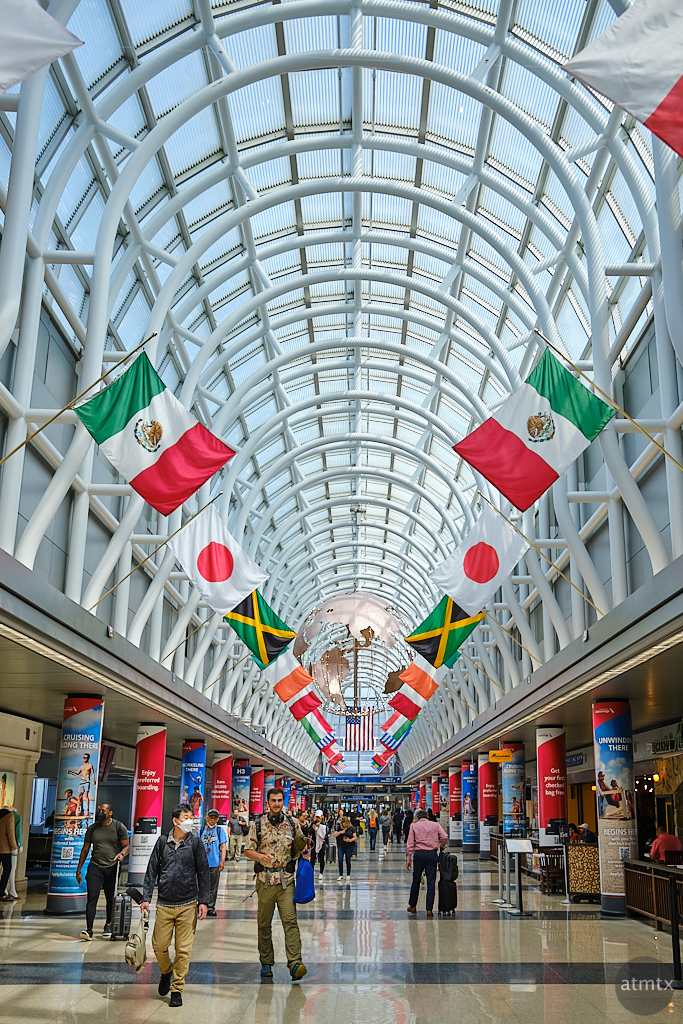 There’s always a risk in modern air travel that the carefully choreographed flights fall apart with the slightest disruption. I had an hour and a half for my layover in Chicago, which is about the minimum I like to book. That worked well. The problem was the flight to New York City. The departure board displayed at least seven hourly flights between Chicago and New York — they only canceled my flight.

American had thoughtfully rebooked me on a flight through Pittsburgh, getting into New York five and a half hours later than scheduled. A visit to customer service reduced that by an hour, opting to fly through Detroit instead. I naively assumed I could get on one of those other hourly flights to NYC. In these days of computer-optimized and packed flights — no way.

Thirty years ago, when I often made the same run, there were plenty of extra seats on the later flights. I miss those days of half-empty planes and leisurely strolls through security. At one point, I got my timing down so precisely. I would hop on the El Train in the downtown Chicago loop and get to O’Hare with 20 minutes before the flight. 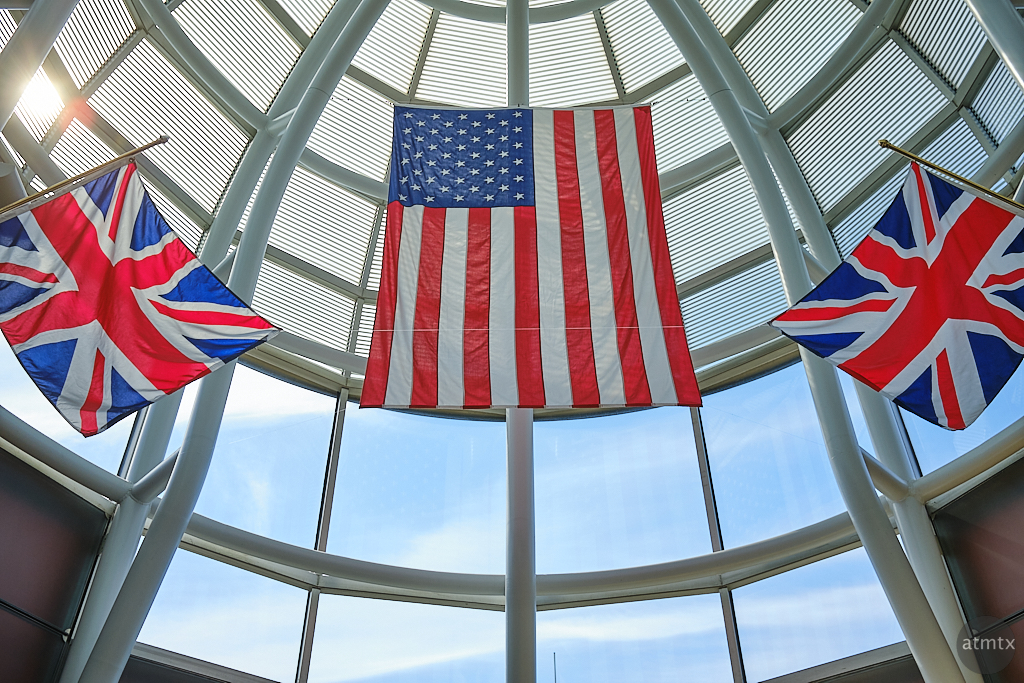 With several extra hours to kill, I got cracking on the photography. The hall of flags has been here forever. I swear they were around in the 1980s too. I’ve shot them a few times and even posted them on the blog. Today’s iteration is brighter, and some in the portrait orientation, which seems obvious — I shot my previous pictures horizontally. I’ve noticed that I’m more open to vertical framing than I used to be. 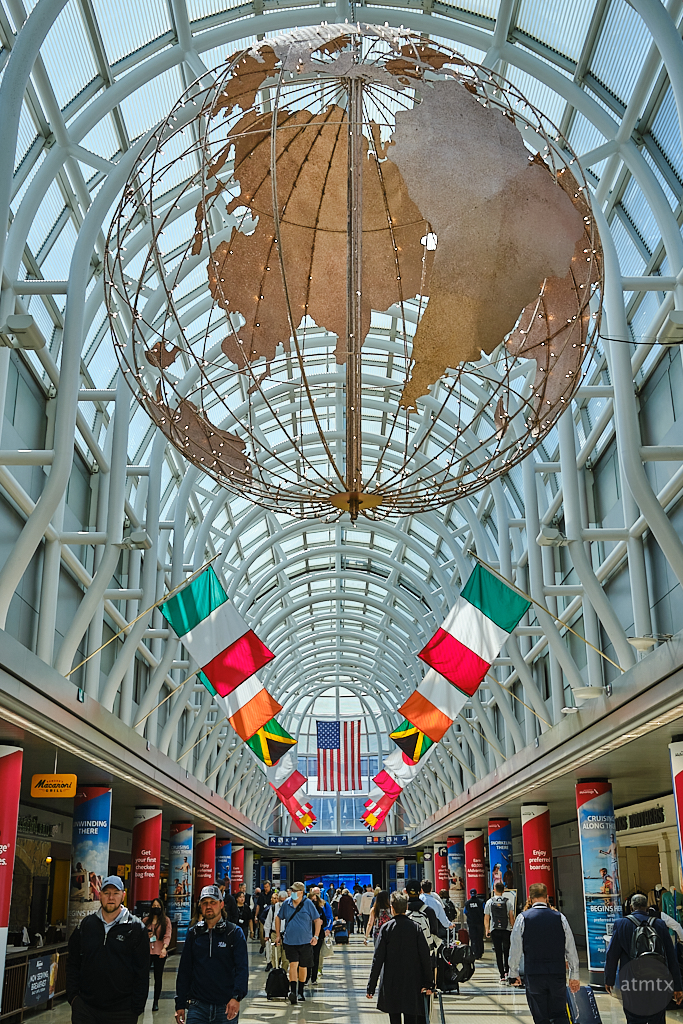 I wonder if there is a carefully planned pattern to the selected flags and their placement? Or are they displayed according to the aesthetics? A quick Google search didn’t reveal anything.

This last picture with the golden globe is at the halfway point. Documenting this hallway didn’t take very long. I only had three more hours to kill.