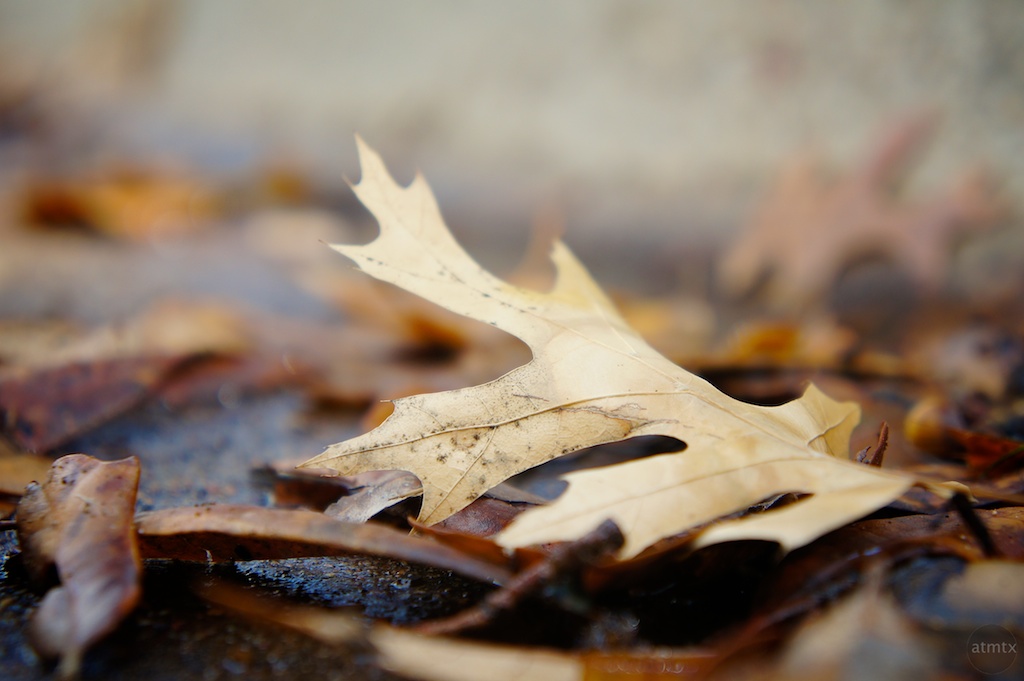 Two weeks ago I wrote a blog post called In Search of an EVIL Camera where I put my thoughts down about a new class of cameras. EVIL cameras have an electronic view finder and interchangeable lenses. They are hybrid cameras somewhere in size between an DSLR and point and shoot. The exciting thing is, may of these new cameras have image quality that is very close to or matches DSLR picture quality. Well, I decided to get one after all. If you read the EVIL camera post, you can tell that I was leaning towards the Sony NEX-5 over the Olympus E-PL1. As the title suggests, I did go with the Sony NEX-5 and I wanted to give some quick, initial impressions. This EVIL market is moving quickly, in the two weeks since I wrote my first post on the topic, Panasonic has introduced another camera, the DMC-GF2 that replaces the GF1. The GF2 has been shrunken and is only slightly larger than the Sony NEX-5. After reading some recent NEX-5 reviews at SteveHuffPhoto.com I became increasing convinced that I need to add this camera to my tool set. Steve Huff has several great articles on this little Sony so they are worth checking out.

While I did mention that neither the Sony or Olympus met all of my ideal requirements, an upcoming family vacation was a perfect opportunity to get a smaller and more nimble camera. The prospect of hauling around my 7D all day at Disneyland was not thrilling. While it will take wonderful photographs, I wanted a smaller and lighter package that will take great photographs and nice video clips. My wife asked me, if I brought the NEX-5 with me, am I still going to bring my Canon 7D? To the possible amusement (or disappointment) of my wife, I said, Yes, I’m still bringing my 7D. I’m just not going to be hauling it all day through the theme park. I plan to do some landscape photography on the beautiful California coast. For this, I will still use my primary, big DSLR with my super-wide lens. So yesterday, I took a trip down to Austin’s only remaining full service camera store, Precision Camera and purchased the NEX-5 with the 18-55mm and 16mm pancake lens. There is a special rebate going on right now so I effectively got the extra lens for $100.

I’ve shot a bunch of images last night and today and my first impressions have been very good. High ISO quality is decent, I’m not sure exactly how it compares with the 7D but they are both in the same ball park. It’s definitely way better than my older Canon 20D and Rebel XT DSLRs. The video has been alright but so far it has not blown me away. I believe it does focus better than any current DSLR or EVIL camera but it still does mis-focus from time to time — especially when there is a background with a lot of contrast behind the subject. This is behavior that I was familiar with before I purchased the camera. Time will tell if it affects my video taking in real life situations.

What I’m really enjoying is the small form factor and the ease at which I take photographs from different angles. The small and light camera in combination with the flip-up LCD screen really allows me to easily maneuver the camera. The image above of the fallen leaves is one that would be very cumbersome to capture with my 7D. The photograph was taken just inches off the wet ground and all I had to do was hold it from above and compose with the flip-up LCD. My DSLR will require me to lay down on the wet ground to get this shot. If you think of it, there are very few cameras that can easily (without getting on the ground) capture this image with this quality and shallow DOF. Point and shoots or even the micro four thirds cameras from Olympus don’t have this shallow DOF. Only a hand full of DSLRs currently have flip up LCD screens. Canon has the new 60D, Nikon has the D5000 and several of the Sony DSLRs have these articulated screens. And none of these DSLRs are as light and easy to position. So yes, I am very thrilled with the Sony NEX-5 just from the maneuverability point of view. Image quality wise, I’ve gotten some great sharp images. Our family dog, Lucky is always willing to help out when testing new photography equipment. The image below is another one of those low angle shots similar to the leaves.

As I get more time with the Sony NEX-5, I will do more posts about it. So far so good, I’m amazed by its compact size. The images look great and the video seems to be usable. The big test will come when I put it though its paces on my family trip.

I believe making interesting photos sometimes require a different point of view. With both images, I got down low and up close to the subject. I wanted to get the texture of the leaves and blur out any distractions in the background. With my dog, I made sure to focus on his eyes to get them sharp while the shallow DOF made the rest of his head slightly out of focus. People tend to gravitate towards the eyes so photos of people as well as animals look fine as long as the eyes are in focus.

Both images were taken with the Sony NEX-5 with the 18-55mm kit lens, handheld and in JPEG. I used Aperture 3 to add some color saturation, vignette and sharpness.

28 thoughts on “Sony NEX-5: A New Angle on Photography”