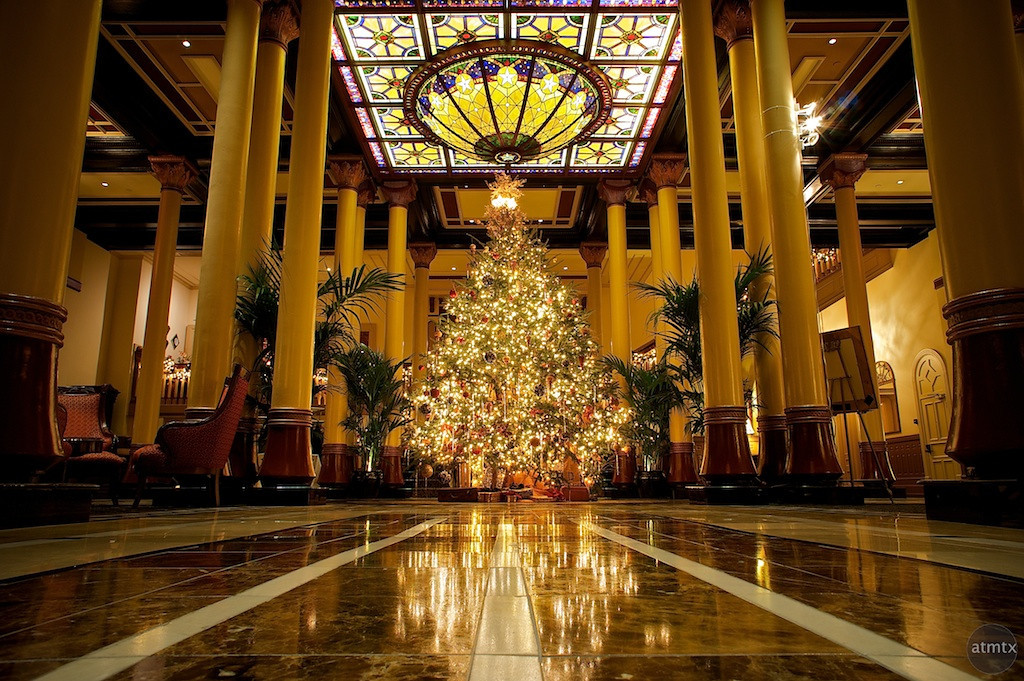 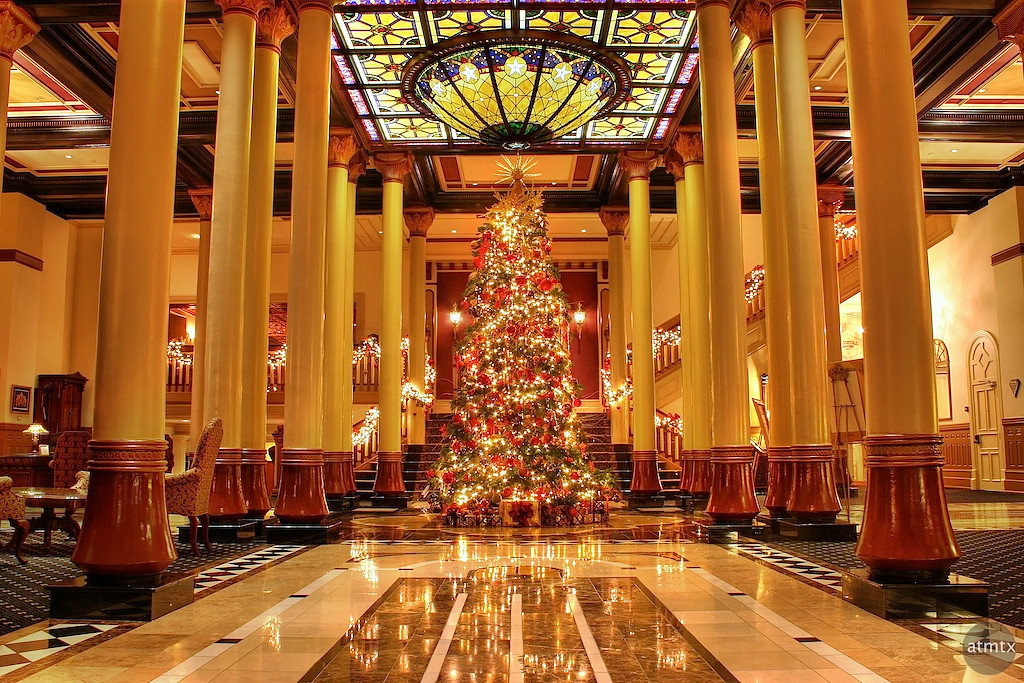 As I took at looked at my 2010 Driskill Hotel Christmas Tree photograph, I noticed how different it looked from last year’s image. They were both taken at the same hotel and from roughly the same area but they have a different feel for several different reasons. First, the tree itself is shaped very differently, this year’s is a lot wider then last year’s slender tree. The ornaments and decorations are also very different. I didn’t realize that the Driskill Christmas trees are so different from year to year, which is great because it encourages me to take photograph of the tree again next year. Photographically, the two were taken with different framing and a different white balance. What may not be obvious is that last year’s image was a HDR while this year was a straight forward, single RAW image. In addition, I believe I used my Canon 20D last year while I’ve used my latest camera, the Sony NEX-5 for this year’s image.

Beyond the equipment, processing and the differences in the tree, there are other more esoteric differences. These images which are separated by about a year represents another year of my photographic exploration. I’ve been changing and hopefully growing in my photography — some of the differences you see in these photos may reflect these photographic changes. I know that more recently, my exposures tend to be darker than a year ago. I also believe I am more aware of the effects of light and shadow. While the image from last year is more uniform in brightness across the entire frame, this year there is more shadows and variation in light. A year ago, I concentrated more on creating HDR images, while now, HDR has become just one of many tools to create my photographs. HDR is still important, though it no longer takes center stage.

Either way, I would like to wish my blog readers a Merry Christmas. Its been less than a half-year since I’ve started this blog, but it has been fun and educational for me. I hope you have enjoyed reading this blog and possibly even gotten some ideas for your photography. I have some more ideas for upcoming posts so I hope you will come back and visit again.

12 thoughts on “The Driskill Christmas Tree, One Year Apart”