People tend to judge a book by its cover. It might not be fair but that’s reality. The same goes for your camera too. People will judge the photographer, professional or amateur, by the camera they use.

I had to chuckle when I ran into a parent from my kid’s elementary school. “Wow, you used to be such a good photographer”, she remarked as she saw me with a humble Panasonic point and shoot at a high school football game. I took no offense. The last time she saw me, a few years ago, I was the guy taking photos at school with the big DSLR on Olympics Day. While I’m sure my photography skills have improved, in her eyes I’m now diminished — obviously point and shoots are not used by serious photographers. Ironically, I’m really proud of the images I created that night. Something that I probably wouldn’t have managed just being a DSLR shooter. Limits, such as the ones imposed by an old point and shoot, forces you to improve.

People will judge you based on your camera. I use this stereotype to my advantage — I pick cameras to “influence” my subjects. Often, I use cameras that allows me to blend in, to go unnoticed. That’s one of the reasons why I own so many different cameras. For street photography, I like use the Olympus micro 4/3. They don’t stand out like DSLRs but often match their performance. But it works the other way too. When I shoot at Fashion Week, I purposely bring the big DSLRs to blend in with everyone else. Using a smaller camera will actually make me stand out more. Not standing out is important since I want to capture the most natural expression. Ideally the camera would just disappear and be invisible to the subject.

When I want to appear “professional”, I use my DSLR. Shooting models for example, the big black DSLR adds credibility compared to a smaller camera. At SXSW music, I shoot DSLRs when I have permission to shoot at a venue. I shoot micro 4/3 when I want to look like a regular fan with a camera.

So what does this mean? For me, there is more to gear selection than merely the performance and features of a camera. Sure, when I’m in the ocean, I use my waterproof Olympus TG-2. When I want the best possible high ISO performance, I use the Canon 6D. But when I can use several cameras from a technical standpoint, I use the camera that is the most invisible. The least intrusive. 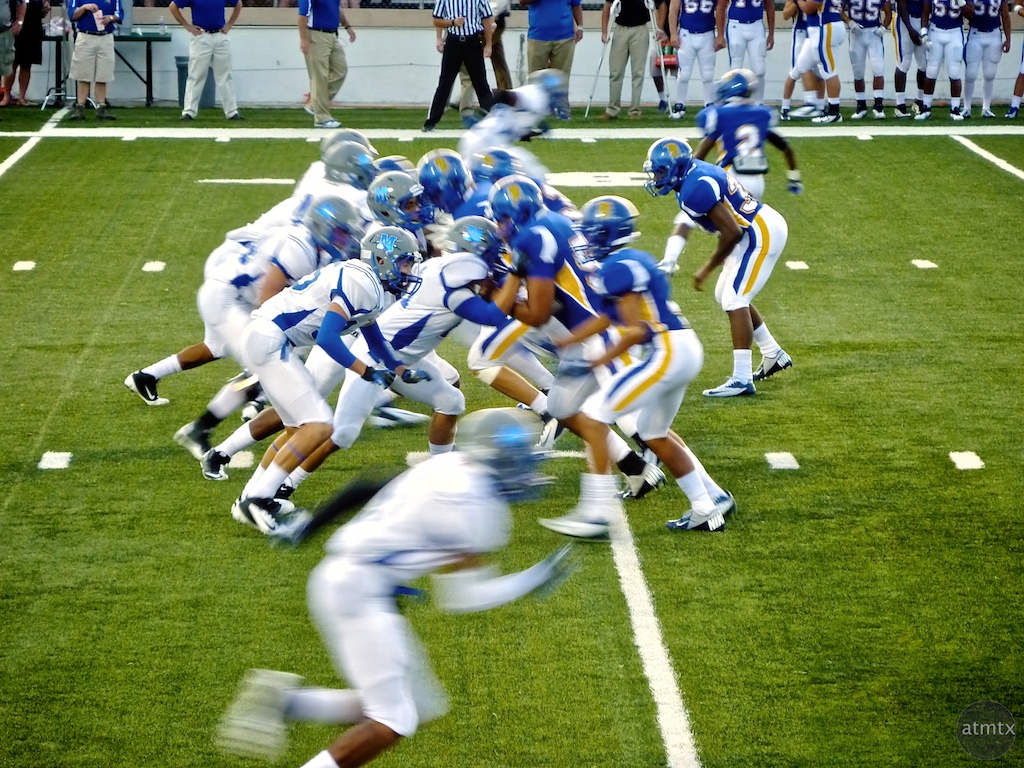 11 thoughts on “People will judge you by your camera”