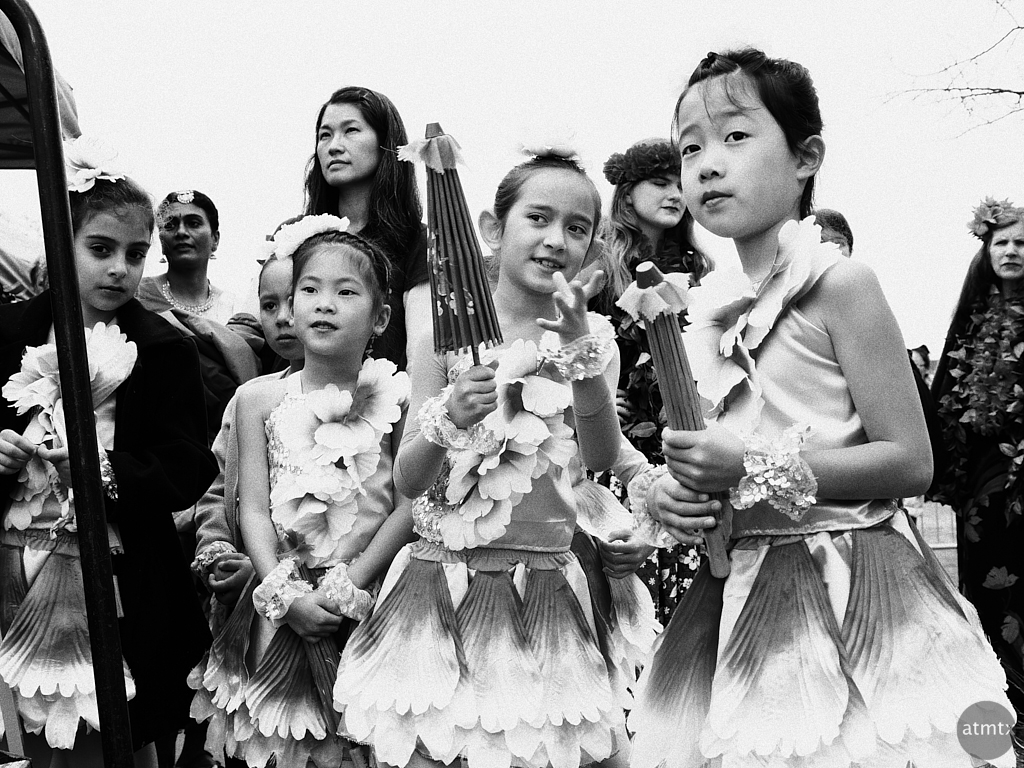 I’ve thought a lot about what makes a compelling photograph. Certainly the subject, the composition, the expression and the mood play a big part. But it occurs to me that the technical quality of the image is really not that important. The classic (comparably) low fidelity of the masters like Cartier-Bresson, Frank, Erwitt and others are still relevant today. Their photographs are still significant and appreciated even though their image quality doesn’t match the high quality, colorful and high-resolution digital photographs of today.

Perhaps, in some sense, the quest for ultra sharpness and perfection may deter from the image. Because ultimately, I believe that a photograph is merely a visual reminder of a personal or shared societal memory. The image evokes an emotional response, which is what we appreciate, rather than the photograph itself.

There is a good post on “The Online Photographer” called The Revenge of Analog. Mike makes a good point, and here a snippet from that post:

While I’ve dabbled with film recently, I’m really not a film lover per say. Though I do believe that color film has a certain richness that digital seems to lack, at least without extensive post-processing. What I’m interested in, is to create images that have a feel to them. Sometimes they have color and high fidelity, other times, grainy black and whites.

So in this sprit, I’m experimenting with the built-in black and white on the Olympus PEN-F. The image quality is certainly low with not much dynamic range. I admit, as a hedge, I also shoot in RAW, which gives me a full color, high quality hedge. But I’ve noticed that I haven’t lost any of the spirit of the image in these black and white photographs. In some respects, black and white simplifies and makes things more graphic. They become more abstract, obviously not attempting to capture reality.

Perhaps this is a load of BS. That, despite my denials, I’m just aping a particular look just to fit a historic convention. I find it hard to decide which it is — am I rebelling against the constant escalation to perfection, trying to make emotive images or bowing to convention. Maybe it’s all three. Either way, I’m not so nostalgic, or a purist, that I need to shoot film, though I do from time to time. I’m certainly satisfied to simulate particular looks using modern technology.

With that long backdrop, I present scenes from last Sunday’s Chinese New Year celebration. I shot behind the scenes, mostly, and enjoyed it quite a bit. The finale, the Lion Dance and firecrackers, was almost anticlimactic by comparison. Here’s a small sample of what I captured. 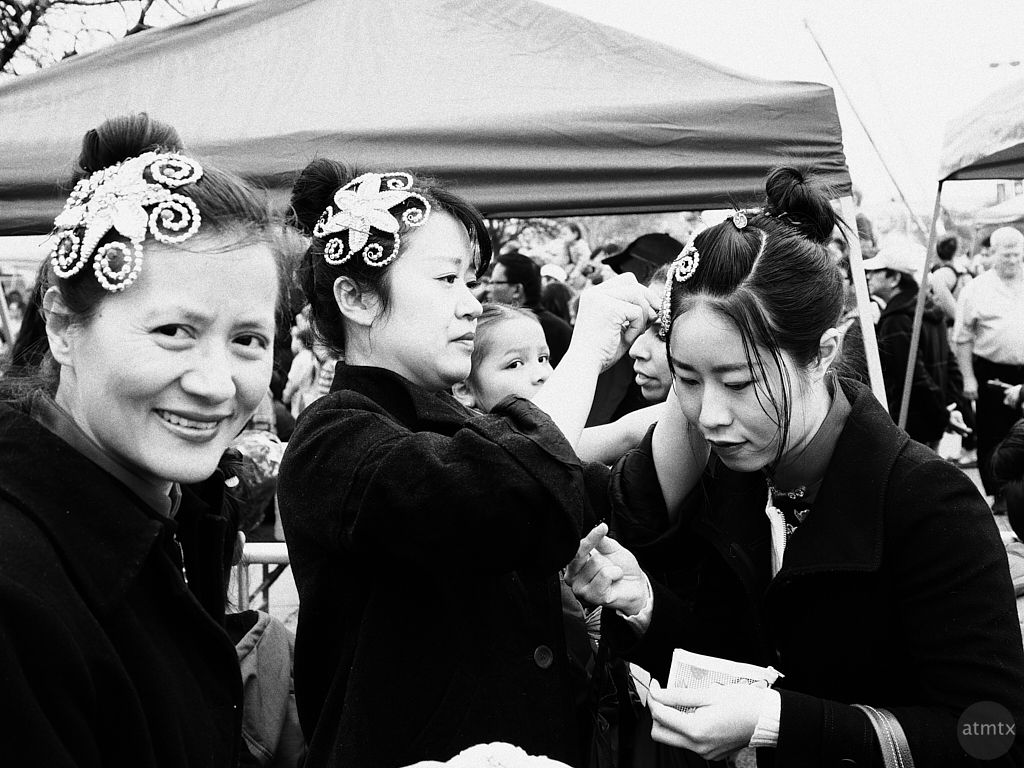 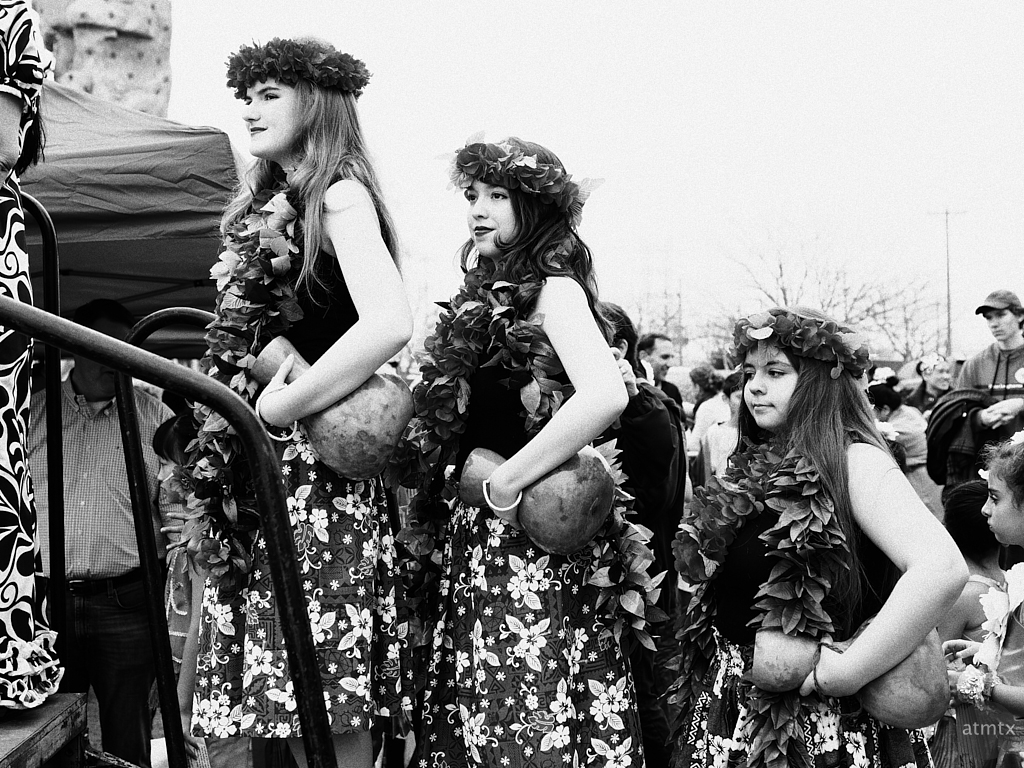 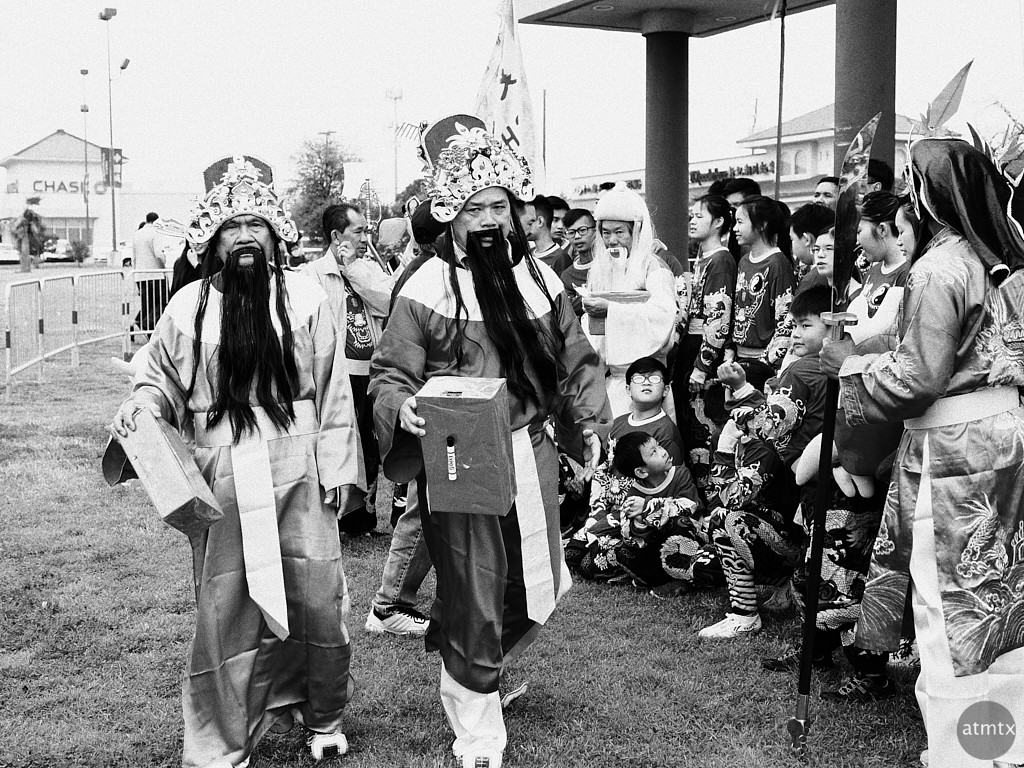 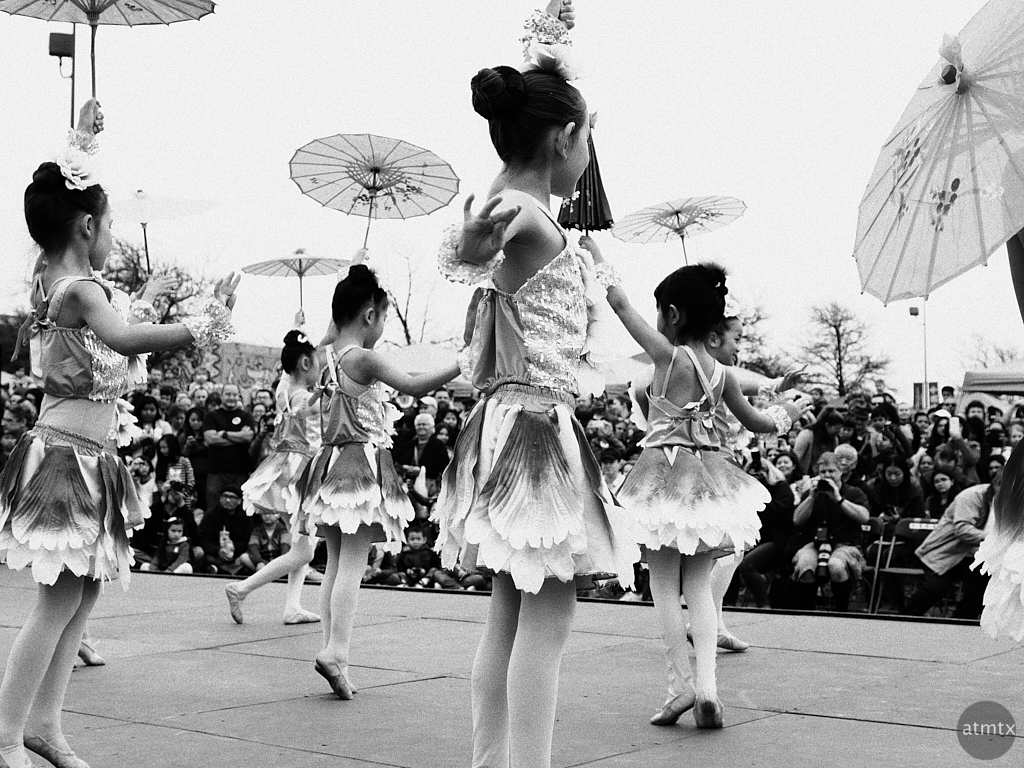 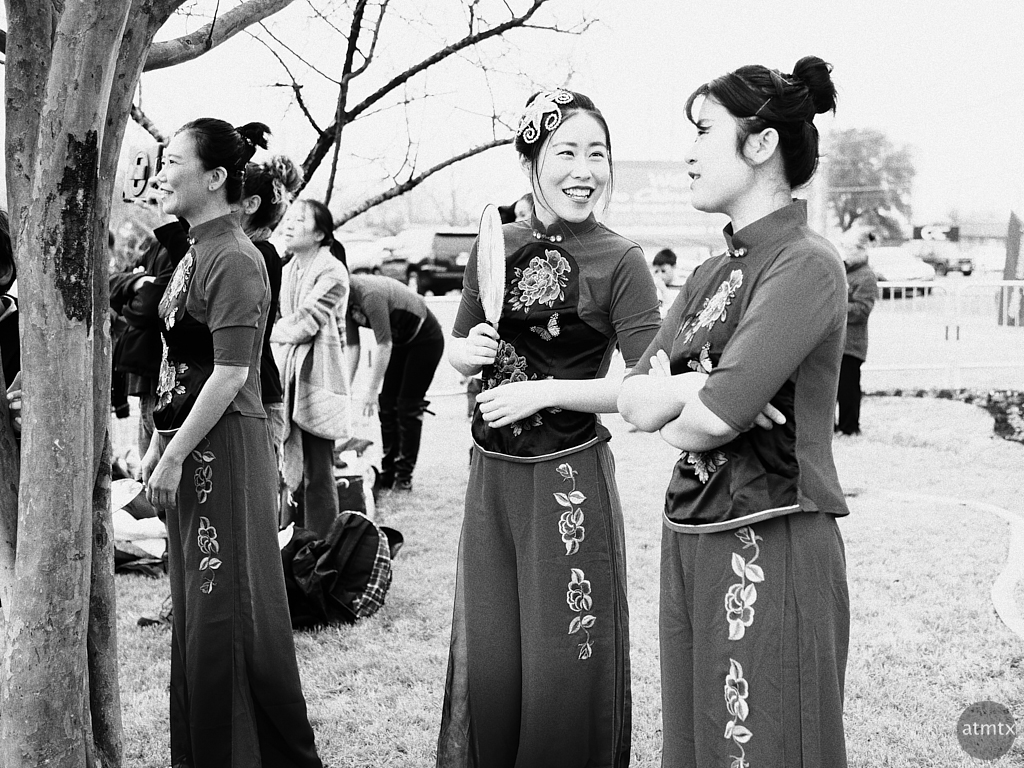 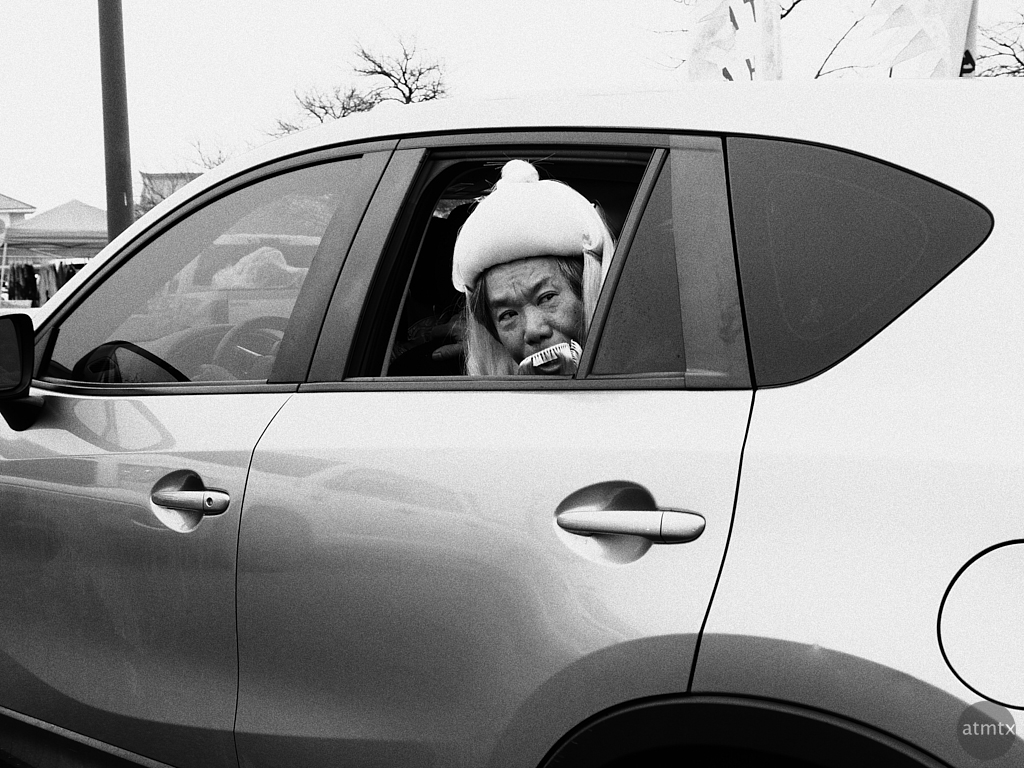