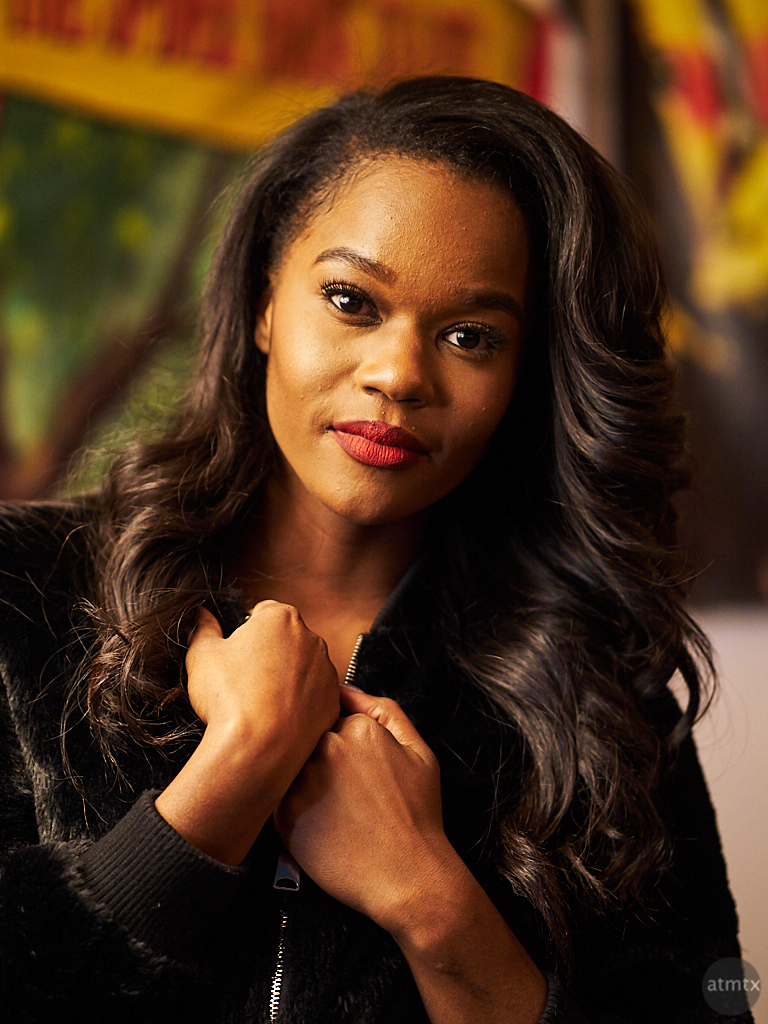 I made the mistake of playing with the recently announced Olympus 45mm f1.2 Pro lens last week, during Drink and Click. The lens is not in stores, just yet, but Charles from Olympus had an advanced copy. It’s like “the first hit is free” type situation. Once you use it, you’re hooked.

The 45mm f1.2 is a beautiful lens. One of the new Pro lenses made of metal, weather-resistant and with a manual focus clutch. It’s equivalent to a 90mm f2.4 in full frame terms. Size wise, it’s slightly smaller than the popular Olympus 12-40mm f2.8 Pro.

I had a single large umbrella, camera left, which certainly helped to create a soft and pleasing portrait. Even so, it was dim. I shot these at f1.2, ISO 1000 at 1/60 of a second.

I shot Layilah with my PEN-F, which worked surprisingly well even with a fairly large lens, by micro 4/3 standards. It would ideally pair with the larger E-M1 Mark II, but I wouldn’t hesitate to use it on my PEN-F or E-M5 Mark II. The black and whites are straight out of camera JPEGs using the PEN-F’s “Mono Profile 2” setting. The colors are via RAWs, post processed and slightly tweaked using Capture One.

I’ve talked recently about the state of the available cameras recently, including Panasonic Micro 4/3, but Olympus is not standing still either. They’ve been building out their marvelous Pro line of lenses recently, which changes the dynamics of micro 4/3. The Pro lenses are not inexpensive, with most running over $1000. But they do allow for making images previously not expected with this smaller sensor format.

So far, I’ve been mostly using Olympus’ smaller, travel friendly and less expensive line. But it’s hard to resist the power of the Pro lenses. 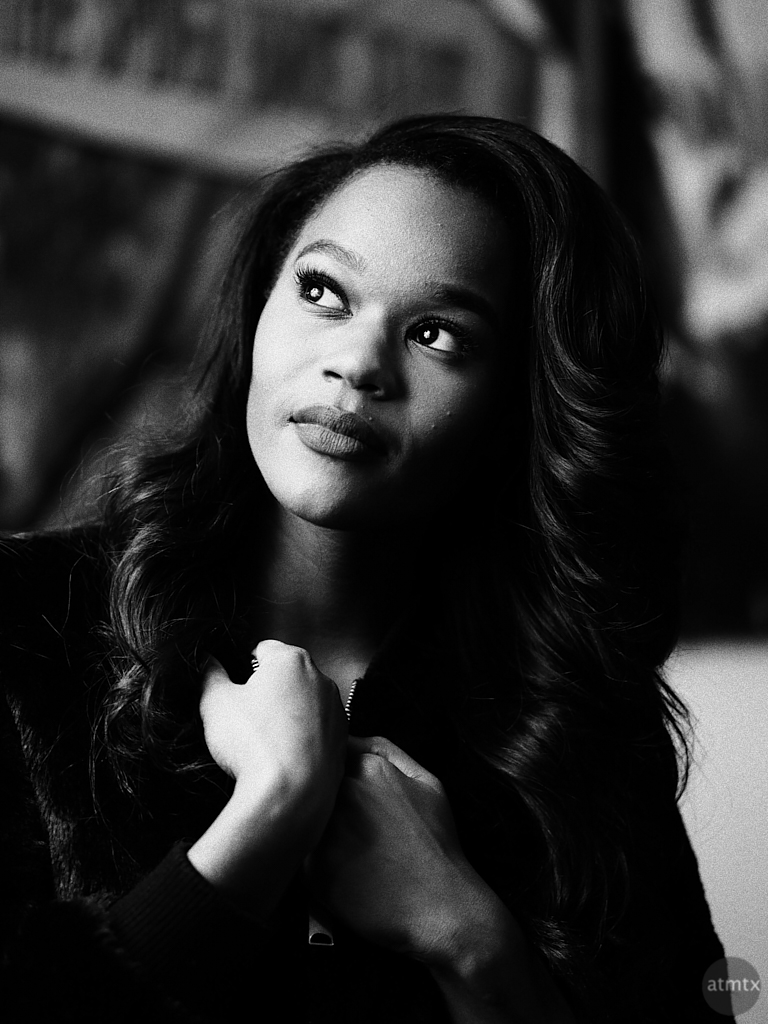