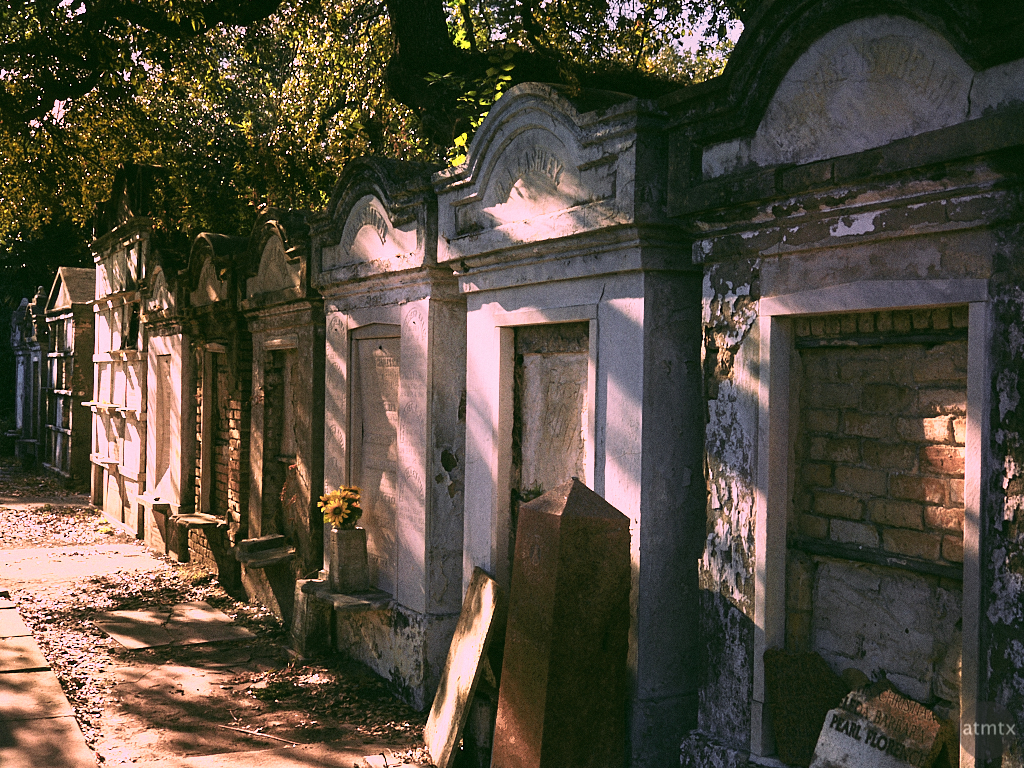 This last film simulation of this mini-series is my favorite. Not only for its composition, but I think I got the simulation the closest. I started with the base corrections I use in the first two simulations. On top of that, I layered multiple color tints, at various locations, to mimic the subtle undertones I see in the film.

It seems like a lot of work, and it was, but I got better at it over the last few days. Perhaps some complex RGB curves might have done the same thing, but it’s beyond what I’m familiar with, in post processing. Instead, I took a more customized approach, which has the disadvantage of not being directly transferrable to other photos.

But, what if it does actually take color shading, burning and dodging different areas to achieve this look. That would imply that the analog, non-linear nature of chemical reactions require a lot of subtle steps. Steps that can’t easily be reproduced for every picture without extensive customization. 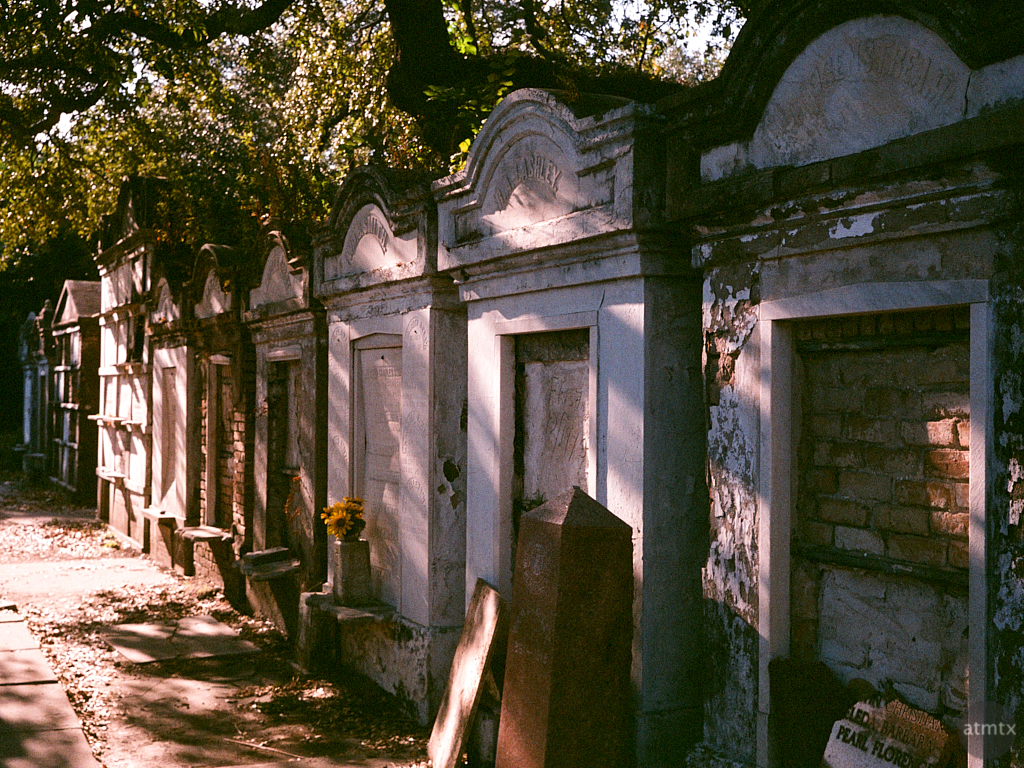 Beyond the color processing, there’s the difference of depth of field, since I used a “full frame” 35mm film vs a smaller micro 4/3 sensor. Also, film highlights don’t clip abruptly like digital. Even in very bright areas, detail is persevered. All together, there’s a lot going on that makes film behave very differently from digital.

Incidentally, you might wonder why this cemetery has such elaborate structures above ground, unlike typical tombstones. Much of New Orleans is below sea level and digging a hole in the ground just doesn’t work. You want to keep your bodies dry, above ground. The design of these tombs are a big tourist attraction.

St. Louis Cemetery No. 1 is the closest to the French Quarter and is the oldest and most popular. However, you need to be part of an organize tour to gain access. I heard some other cemeteries are not in the safest neighborhoods. My family and I opted for the Lafayette Cemetery No. 1 in the middle of the safe and upscale Garden District.

Keep in mind that many of the cemeteries close early, around 3pm, so go early.

One thought on “Simulating Film with Digital #3”