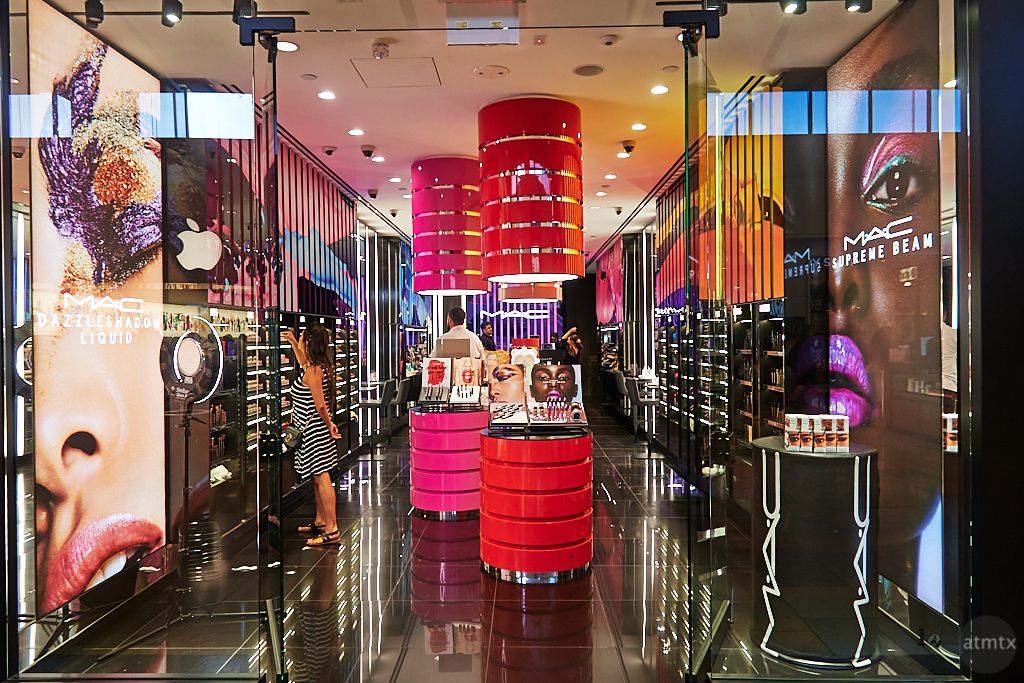 Camera wise, there were some nice deals, as expected. The Panasonic GX85 two lens combo, which I talked about two weeks ago, dropped as expected to an enticing $499. Sony had their last generation full-frame mirrorless A7II with lens for an aggressive $999.

I shoot with Olympus as my primary but using a Panasonic micro 4/3 might be instructional, so the inexpensive GX85 sounded interesting. I even played with it again but decided against getting it. For two reasons really. First, I’m trying to go a whole year without buying any cameras — just to say that I’m in control of my Gear Acquisition Syndrome. But, ultimately, while a fantastic deal, I just didn’t bond with the camera. If anything the super compact Panasonic 12-32mm lens, which is included in the deal, seems the most enticing.

The Olympus deals weren’t as spectacular, price wise, but I would rather get a OM-D E-M10 Mark III, with the 14-42 EZ lens for $599, over the Panasonic. The Olympus camera just feels better for me. And, judging from the price and performance, the entry level OM-D is still more of a premium camera.

Yup, I managed to dodge the new camera bullet. But a $99 baby drone seems like a fun gadget and after watching a few YouTube videos, the DJI Tello is supposed to be a pretty good one. But even that didn’t get me out of the house today. I diligently did some much needed yard work.

Not to say I didn’t buy anything photographic. I got myself a couple of nicely priced high-speed 64GB SD cards. I also bought some Polaroid film. I’m also contemplating one more item, which remains on sale until Cyber Monday. I’ve been testing it and it looks promising. I’ll talk about that tomorrow.