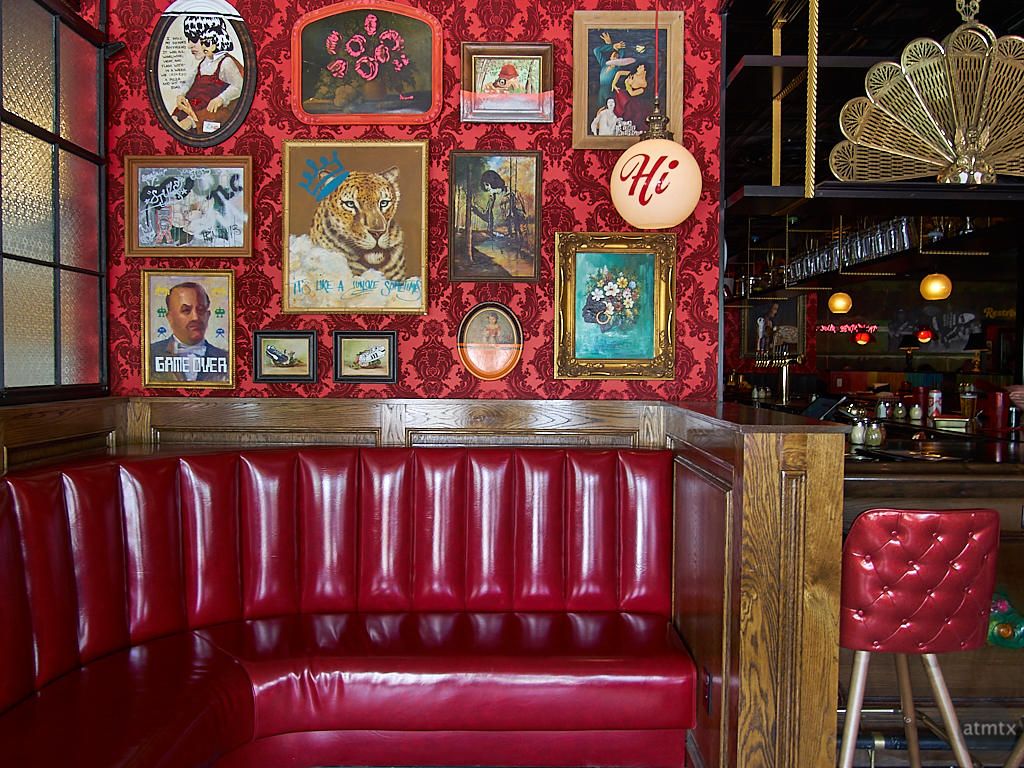 I’m always on the lookout for what I call pricing dislocations. Abnormally low prices, specifically on photographic gear, that seem too good to be true. A few months ago, I found such a deal in the used camera case at Precision Camera. There it was, a white Olympus PEN E-PL5 in great condition for $99, including the battery and charger. I was perplexed by the low price, but it was, after all, a seven-year-old camera. However, I knew something special about that camera that most people don’t know.

The vintage 2012 E-PL5 uses a 16MP micro 4/3 sensor made by Sony. It was first used in the OM-D E-M5 released earlier that year. That new sensor really upped the capabilities, greatly improving on the image quality from the previous non-Sony sensor. How good is the sensor? Well, in the seven years since its introduction, the image quality has not meaningfully changed.

That means that the more expensive OM-D E-M5 Mark II released in 2015, that I still use today, basically has the same image quality. Even the 20MP PEN-F doesn’t meaningfully improve the resolution or image quality. Amazingly, that’s even true of the newest flagship Olympus cameras, the OM-D E-M1 Mark II and the OM-D E-M1X. How can that be?

I’m guessing that the sensor technology hasn’t advanced that much, especially for micro 4/3. So, with some tweaks to the sensor and the image processor, even the image quality of the modern Olympus cameras haven’t changed all that much from the 2012 E-PL5. Don’t believe me? Just look at the studio scene tool from DPReview. The JPEGs have improved due to better image processing, but the RAW images are about the same.

So why buy the more expensive cameras? While the image quality might have not advanced very much, the focusing speed, the camera’s responsiveness, the in-body image stabilization, and the ergonomics are superior on the newer more expensive models. The new models are built better too, with robust weather sealing.

However, strictly in terms of image quality, the $99 E-PL5 is a screaming deal. In actual usage, the cramped rear controls are annoying, especially after using the more capable and ergonomic models. As a take anywhere small camera, for snapshots and family documentation it works great. It definitely won’t be my first choice for serious shooting, however.

Note: I just finished and sent out my September newsletter. Signup for the monthly newsletter today for October’s edition. Check in your spam folder if you signed up and didn’t get an email confirmation request.