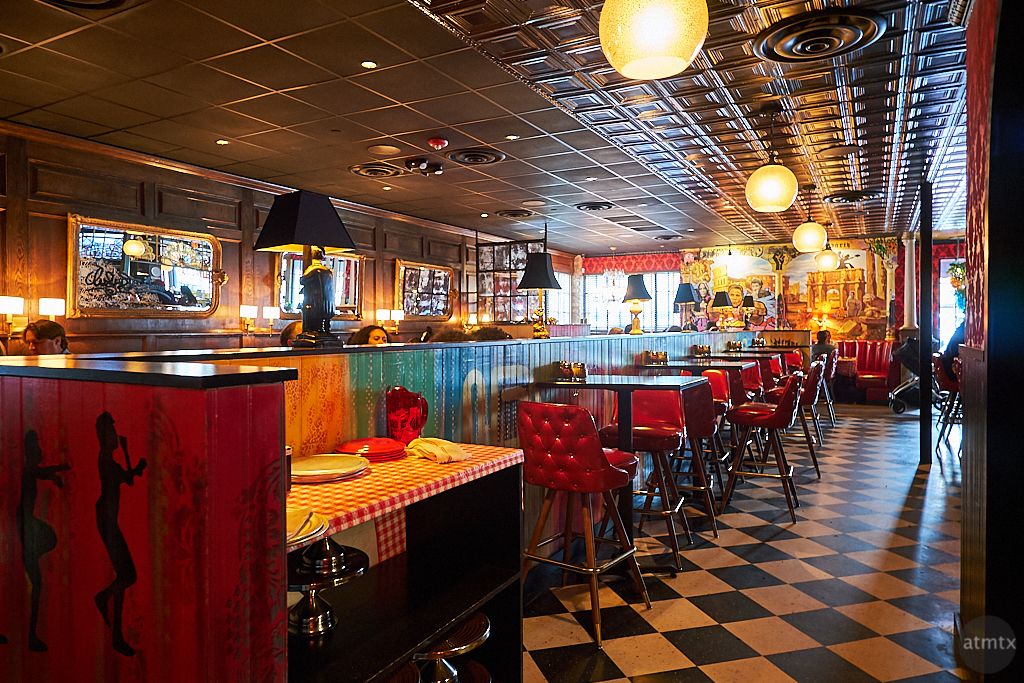 I’ve talked a lot about my Fujifilm X-A2, a four-year-old consumer camera that I bought on eBay for $112 (this is why I got the camera). Coupled with the Fuji 15-45mm lens, I’ve had good luck with it and carry it around everywhere.

But, I also bought another carry around camera from Olympus when I found this awesome $99 deal at Precision Camera. While the Olympus E-PL5 is a seven-year-old camera, its image quality is not much different from the current $3000 flagship Olympus E-M1X, believe it or not.

For this post, I wanted to show two photos I shot at Home Slice Pizza using these excellent, inexpensive daily carry around cameras. 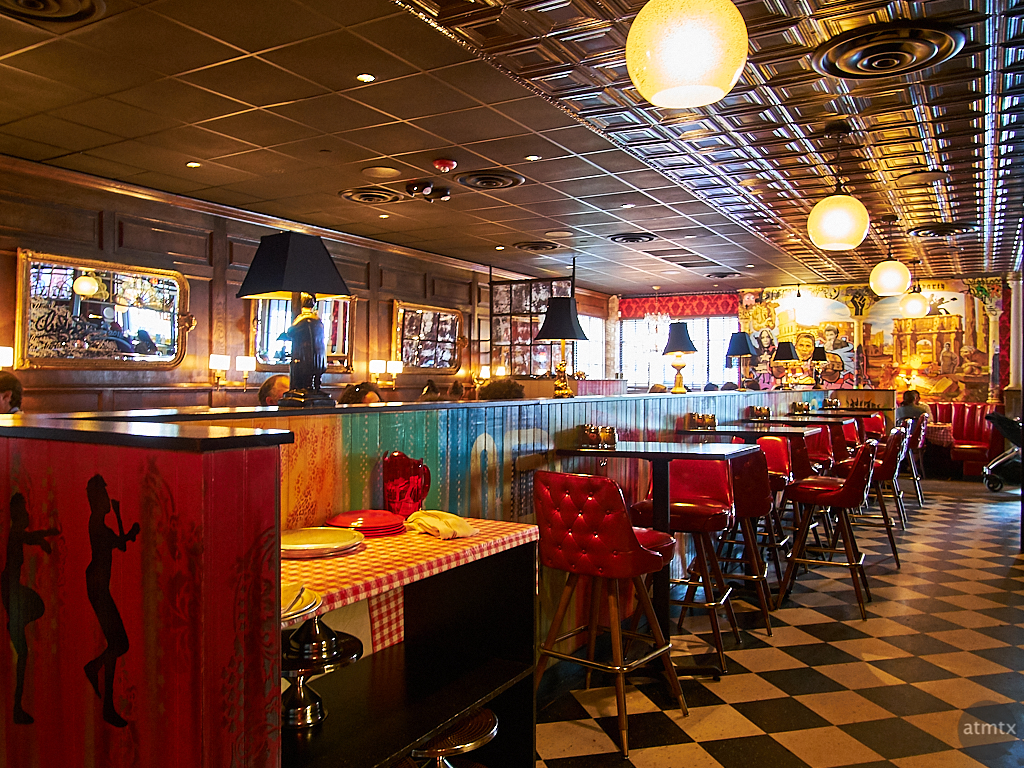 I shot both photos at ISO 1250, and surprisingly the RAW photos are remarkably similar in color. From what I can see my iMac 5K 27″ monitor, the Fuji’s image looks a sharper, and a bit less noisy. The Fuji has a larger APS-C sensor, which gives it an edge for ISO performance. The sharpness difference can be due to many reasons, including the quality of the lenses, the efficacy of image stabilization, and differences in depth of field. I used low-end kit lenses for both, the Fujifilm 15-45mm f3.5-5.6 and the Panasonic 12-32mm f3.5-5.6.

The Olympus image looks good and only diminishes slightly in comparison to the Fuji. What people will most notice is the wider-angle framing of the Fuji and the difference in aspect ratio (The Fuji’s a 2 x 3 and Olympus is a 3 x 4).

On the plus side for the Olympus is a much smaller lens. So petite that I can carry it in the same pouch that I use for my Canon G7X Mark II point and shoot. I had to buy a larger camera pouch to hold the Fuji. Both cameras suffer from ergonomic deficiencies, however. The Olympus camera has a fiddly and cramped control wheel. The Fuji has an annoying and fiddly power zoom lens. Neither camera works well for fast shooting. But, as a small-ish daily carry around cameras, they both work.

If I wanted to travel lighter but wanted higher image quality than the Canon G7X II, I’ll use the Olympus E-PL5. I’ll take the Fujifilm X-A2 when I want one camera, but don’t mind the added bulk. If you haven’t guessed already, I have a camera for nearly any occasion.