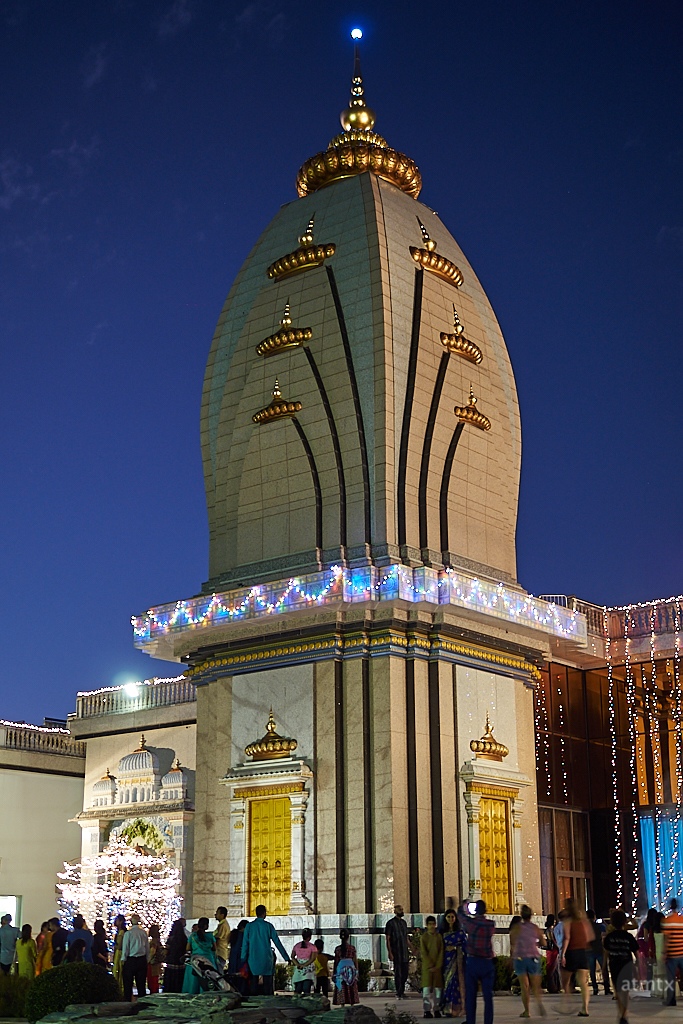 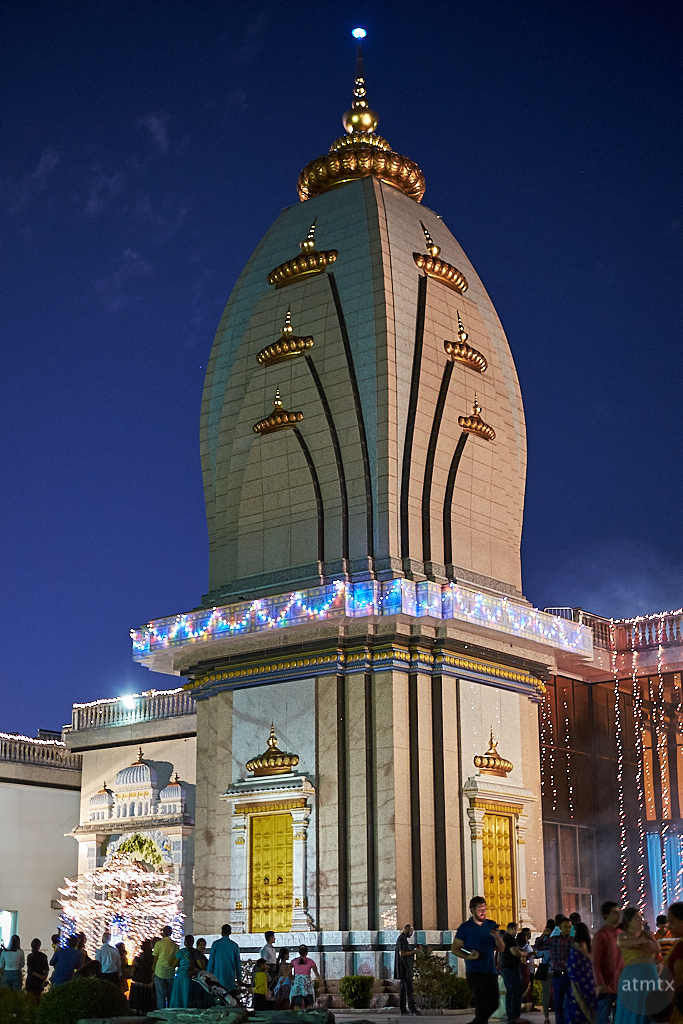 The blue hour was happening at the Diwali celebration, and the Hindu Temple looked mighty tempting. Then, I hit upon an idea. Why not compare the image quality of the Olympus PEN-F to the Fujifilm X-T10. Both were outfitted with similar 50mm equivalent lenses. It’s a real-world comparison of what I can do, without using a tripod. Thus, I made a bunch of handheld photos, with both, from the same spot.

I had certain expectations, but there were some surprises, which I discovered after scrutinizing the images.

The Olympus PEN-F, introduced in 2016 and has a 20MP sensor — the Fuji X-T10, in 2015, with a 16MP sensor. While the Olympus has a higher-resolution sensor, that didn’t seem to have a material difference. The Fuji, however, has a larger APS-C sensor, so I expected about 1 stop better high ISO performance. The Olympus, on the other hand, has in-body image stabilization, which allows up to 5x slower shutter speed.

I shot the Fuji with a 1/30 second shutter speed at ISO 2000. With no image stabilization, many of the photos had a small amount of motion blur. I managed to find a few pictures that were tack sharp. With the Olympus, almost 100% of the photos were sharp at either 1/5 or 1/6 of a second. I was able to shoot at the base ISO of 200. I thought this would give the Olympus a big leg up, but I was only partially right.

The two photos at the top are RAWs, which I framed and processed to look as similar as possible. They are not identical, and I found it difficult to accurately match their colors. I know color is a personal choice, but I prefer the color of the processed Olympus over the Fuji. However, most can probably agree that the out of camera Fuji JPEG looks superior to the out of camera Olympus JPEG (see below).

At full screen on my 27″ monitor, the image quality of both looks nearly the same. However, I can see the fine grain on the Fuji image, but the sharpness of both is indistinguishable. In fact, even at 100%, the sharpness looks nearly identical. It’s only at 200%, where I see noticeable sharpness differences. Surprisingly, the optics of the Panasonic Leica 25mm f1.4, which I used on the PEN-F, is better than the Fujifilm 35mm f1.4. The Olympus image is consistently sharper throughout the entire frame, and there is less distortion with the colorful lights.

When compared to an Olympus image at ISO 640, it was slightly softer than both the Olympus photo at ISO 200 and the Fujifilm photo at ISO 2000. It makes sense that higher ISO photos are softer. Either the camera or the RAW processing software or both probably remove the additional noise, thus softening it somewhat. From this quick experiment, I can make a couple of conclusions. Both cameras are impressive, but for different reasons.

The Olympus in-body image stabilization is certainly a fundamental feature for high-quality photography. For scenes that work with slow shutter speed, it can make a camera with a smaller sensor perform equal to or better than larger sensor cameras without image stabilization.

Making a higher quality image with the Fuji was more challenging without a tripod. However, it’s amazing how sharp the image is, even at ISO 2000. It makes me wonder how much sharper that image might be at its base ISO. Which means, either in good light or with a tripod, the Fuji camera should make higher quality technical images than the Olympus. In fact, just from casual observation, I’ve noticed that the Fuji does produce sharper images at lower ISOs.

This means, in good light, it might make sense to use the Fuji. However, in tougher lighting conditions, unless you want to use a tripod, the advantages of the Olympus become more significant. Fuji does have zoom lenses with image stabilization but not primes. Fuji also has one model, the X-H1, that has in-body image stabilization, which unfortunately is very large. 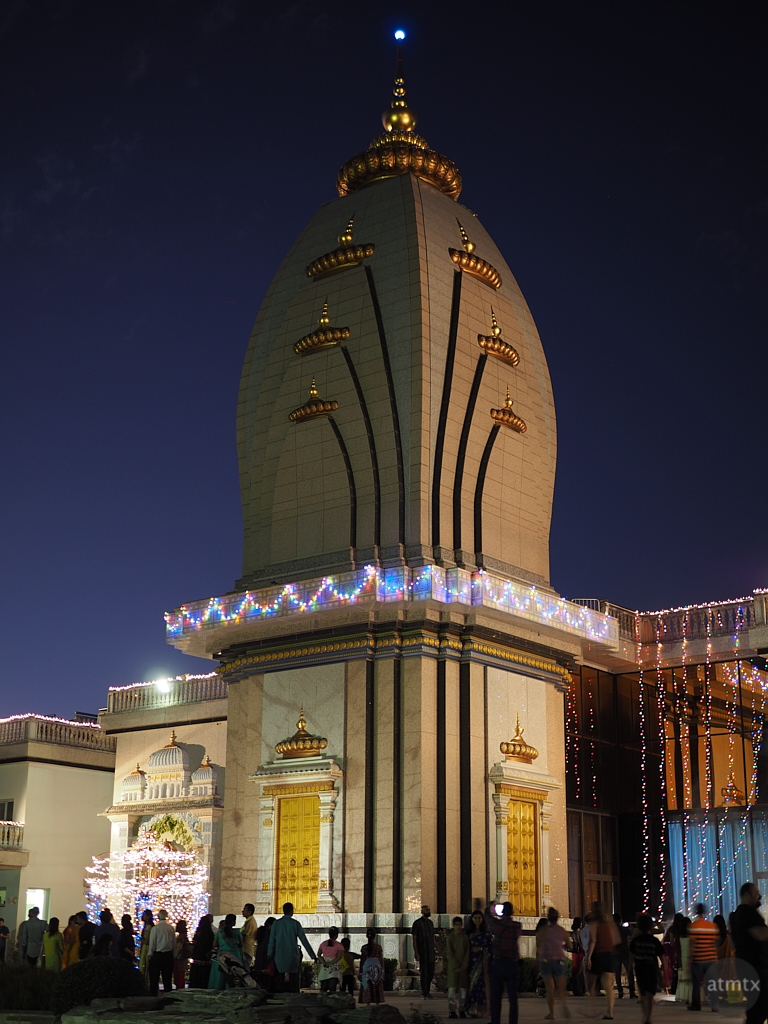 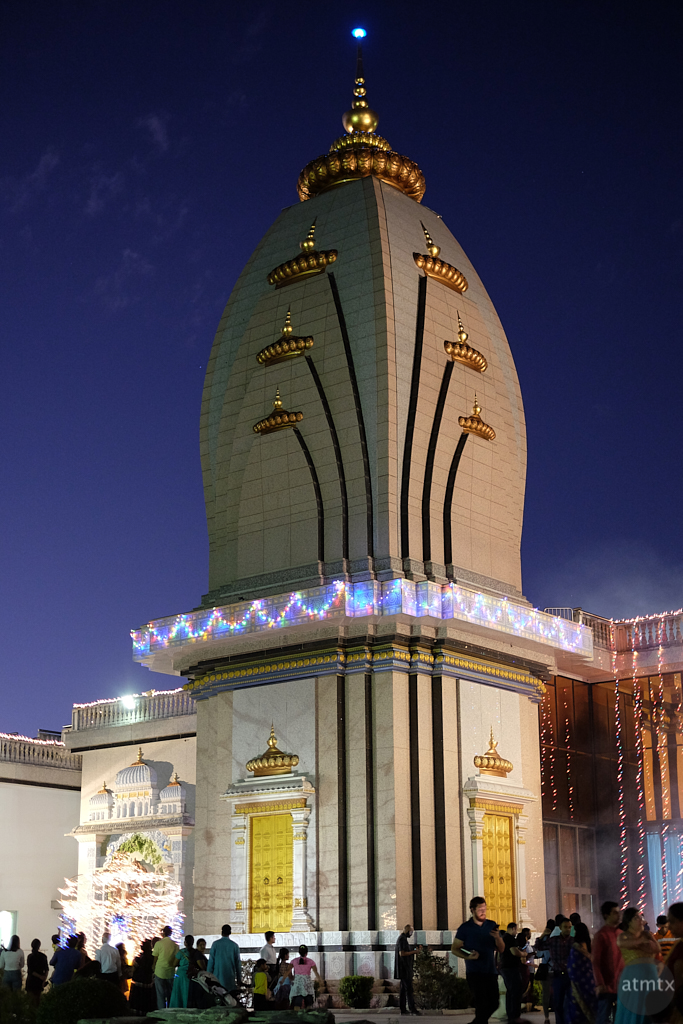 Finally, Fujifilm is known for its strong out of camera JPEGs, and it clearly shows here. I set the exposure based on what I saw through the EVF, and the Fuji was set +0.7ev higher, which explains the brighter base exposure. I think the Olympus JPEGs generally look good too. Though I notice a lot more fancy processing with the Fuji JPEGs.