Tradition dictates that Lucky, our family dog, need to be involved in any new camera acquisition. So here is Lucky reluctantly posing for my new Canon G15. The G15 is a high-end point and shoot nearly at the top of Canon’s range. They also have a G1 X, which is the most expensive PowerShot, but that one’s a dog. It has a focusing system in the same league as the EOS M (before the firmware update). So effectively the G15 is the best and highest end point and shoot that Canon makes.

About a month ago I mentioned that I had bought two more cameras in addition to the Canon 6D. The PowerShot G15 is one of those cameras — I’ll also reveal the 2nd new camera by the end of the week. These cameras join a crowded collection of devices that is filling every niche that I can define. The G15 is destined to fill the daily carry around camera role, the one currently occupied by the Olympus XZ-1. 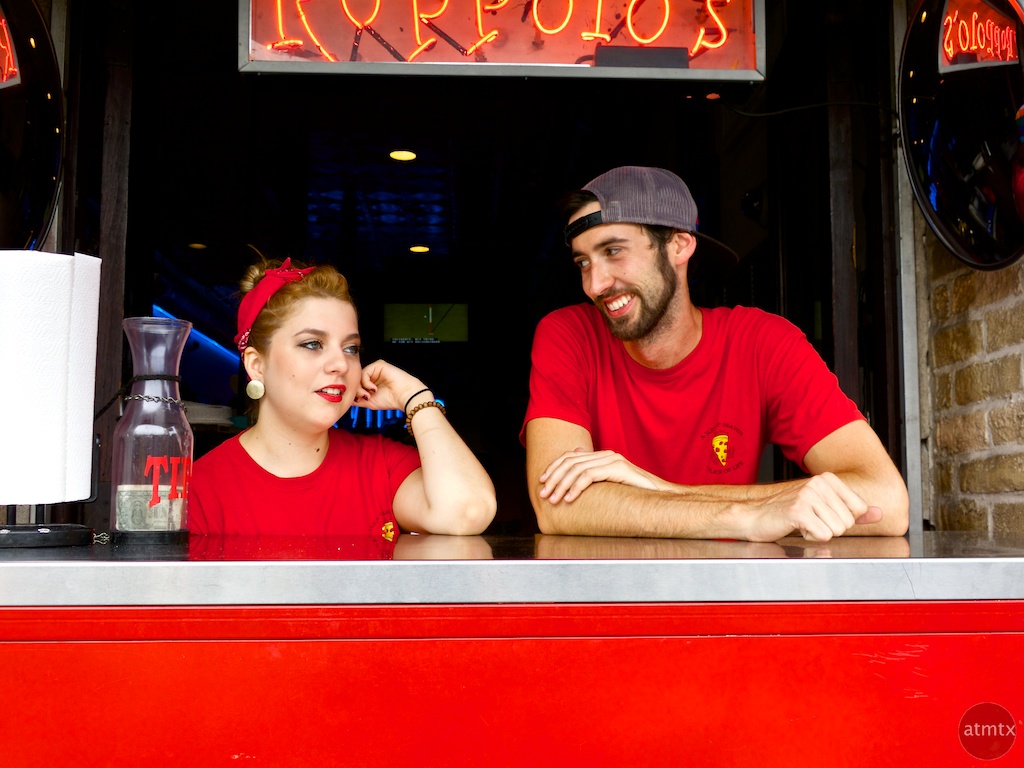 As much as I like the XZ-1 and I shot with it quite a bit during my travels — there was one thing that ultimately nagged me — I mentioned it in my Olympus XZ-1 review. Even at ISO 100, its lowest setting, the image quality was a bit lacking. There is a little bit of noise and the color is hesitant. For most people, I think its image quality is fine. For me, I found that it just quite didn’t deliver the quality that I wanted my casual “serious” work — the kind that I happen upon during my daily life.

The G15 is clearly better. At ISO 80, the quality is very nice. It’s nearly indistinguishable from my higher end cameras other than it tends to have more depth of field. Compared to the XZ-1, it might have about a stop of better high ISO noise performance. The G15’s ISO 800 kind of matches the XZ-1’s ISO 400. This allows me to make more acceptable images in marginal conditions. I’ll do a more thorough comparison between the two cameras in a future post. Keep in mind that the XZ-1 is nearly a 2 year old camera. The newer Olympus XZ-2 has performance similar to the Canon G15. It’s just that I had an opportunity to get this Canon at a great price. 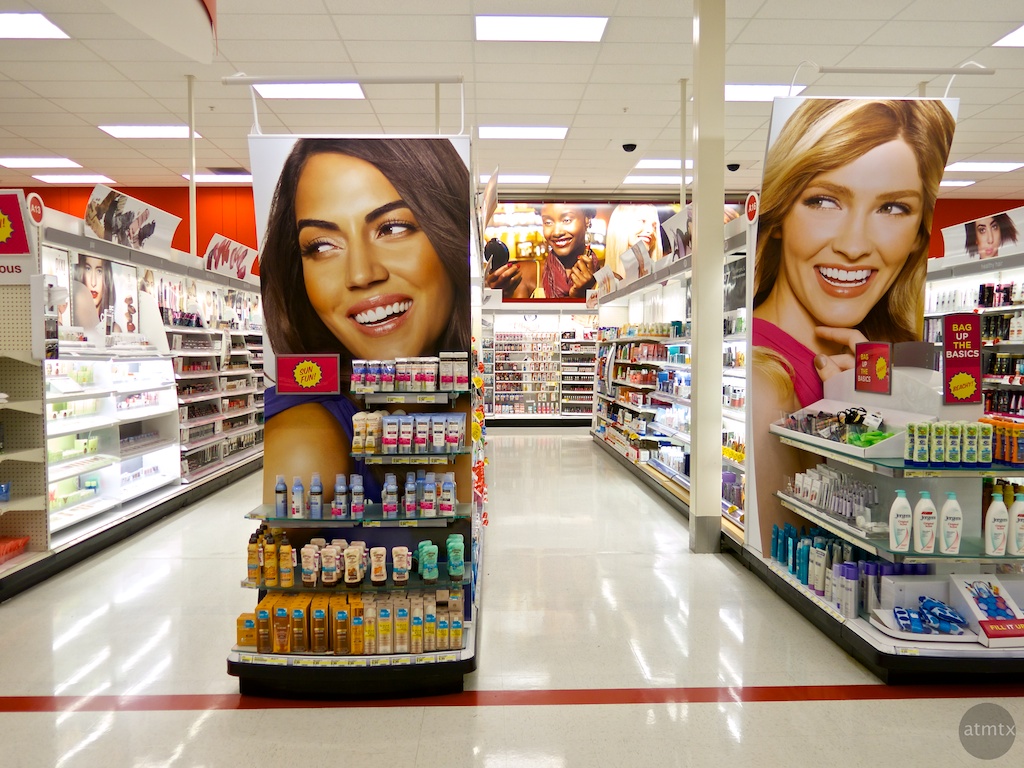 I’ve been secretly shooting with the G15 for about a month now. I had the camera at the ROT Rally and used it along side the Canon 6D. Don’t worry, while I’ve added a couple of Canons to the mix but I’m still enjoying and committed to the Olympus cameras too. Though, ultimately, I really don’t care about camera companies and camera models. I care more about what capabilities they give me as a photographer.

So here is a mix of photos I’ve shot in the last month. There is a lot of variety since I try to carry it everywhere. I also shoot photos out my car too, though rest assured that I’m doing so at red lights. I noticed this beautifully waxed red Mustang. The owner was looking at my strangely. Quite understandable. Why would some one be shooting out their car, with the window rolled down? Heck, I’m sure more people would’ve been alarmed if I used my DSLR in this way. So is it called street photography when I shoot out the car? Maybe road photography? I’m sure I’ll be posting more from this camera as I capture the casual, unscripted moments of my life. Capturing these are fun especially if its something that is unexpected and unusual.

13 thoughts on “The Canon G15 enters the scene”