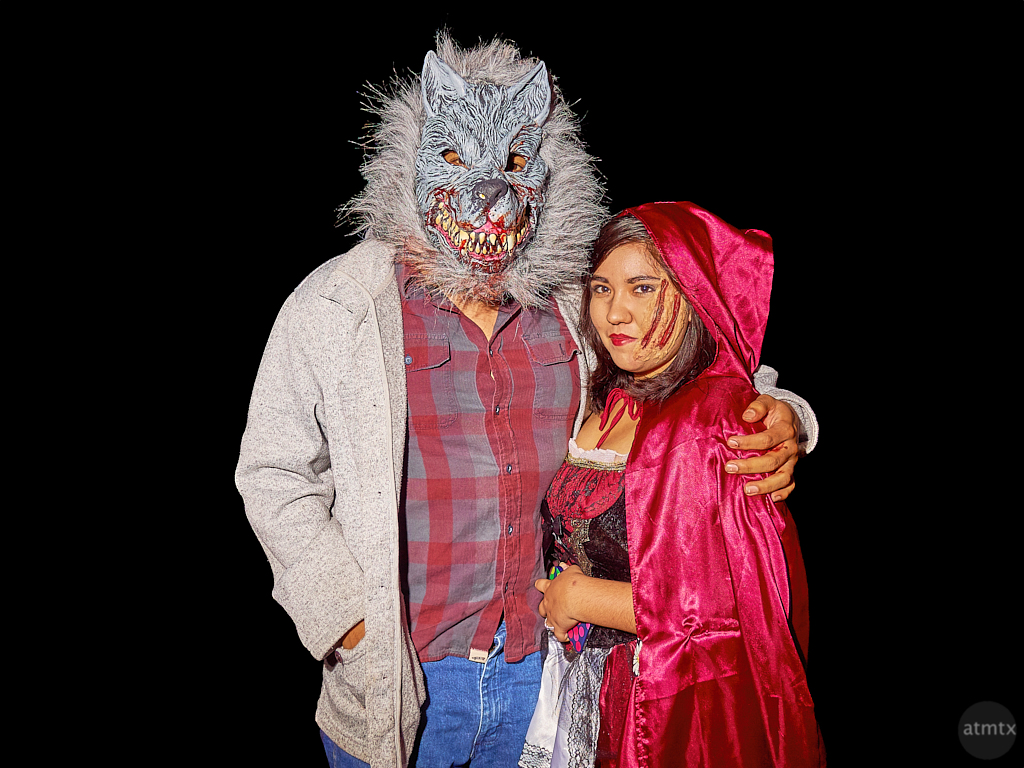 I had some doubts this year if I was going to create my Halloween Portraits on 6th Street. There was a steady stream of moderately strong storms hitting Austin during the late afternoon and into the evening. But I was keen to make these portraits. After all, I’ve been shooting these for several years, and this year would have been my fifth.

Luckily, with a break and in the weather and I headed downtown. Even arriving an hour later than my usual, the crowds were sparse. But with the rain petering down to a drizzle, I figured that I’ll attempt a few shots. At least I could say that I’ve continued my series. The crowds did build later, and while not the wall to wall people of a regular year, I ended up making just as many satisfactory portraits.

Out of a sense of consistency, I used the same equipment this year, as I did for the last four — the entry-level Olympus E-PM2 with the Panasonic 14mm f2.5 lens. And while the E-PM2 is now five years old, the sensor technology and hence the image quality is basically the same as my current Olympus OM-D E-M5 Mark II. Because of the techniques I used, there’s no need for the higher tech features of the latest Olympus cameras. You can read how I created these portraits and the equipment I used in this post.

While the equipment and techniques stayed the same, I did change my framing, opting to go back to tighter portraits, like the ones from 2013 and 2014. In retrospect, the 2/3 length portraits from the last couple of years just didn’t have the same kind of impact. I’m also using Capture One this year for part of the post-processing instead of Aperture 3, which appears sharper, though I don’t know if you’ll notice the difference on web sized images. However, you can click on these photos to see a larger version. 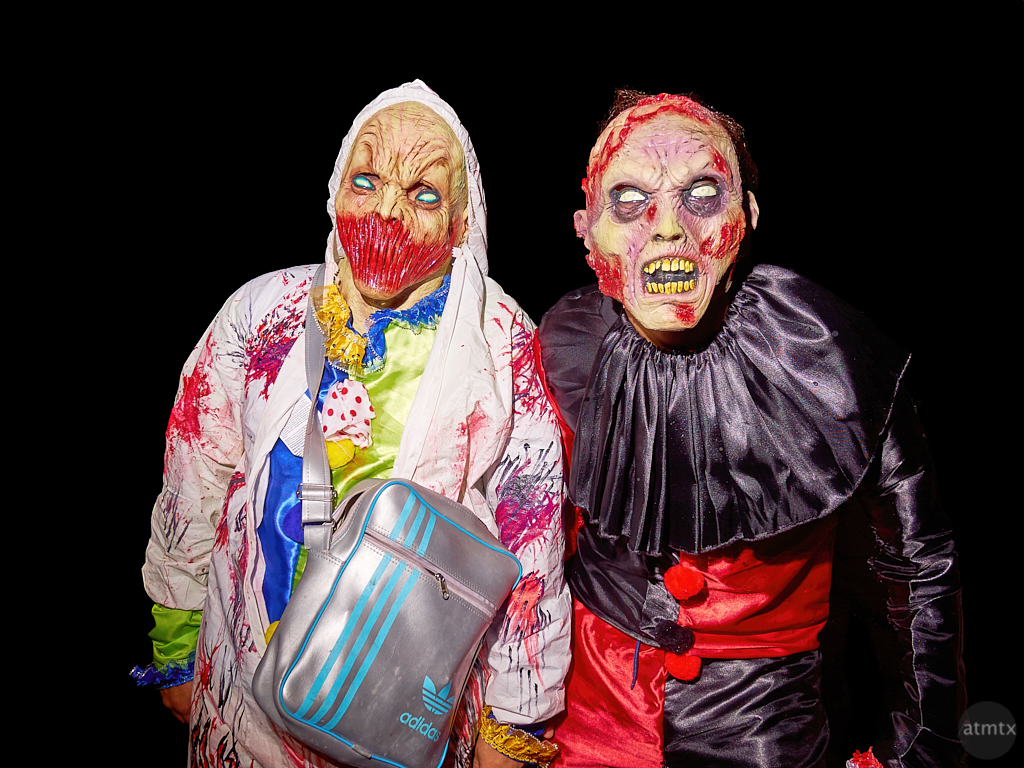 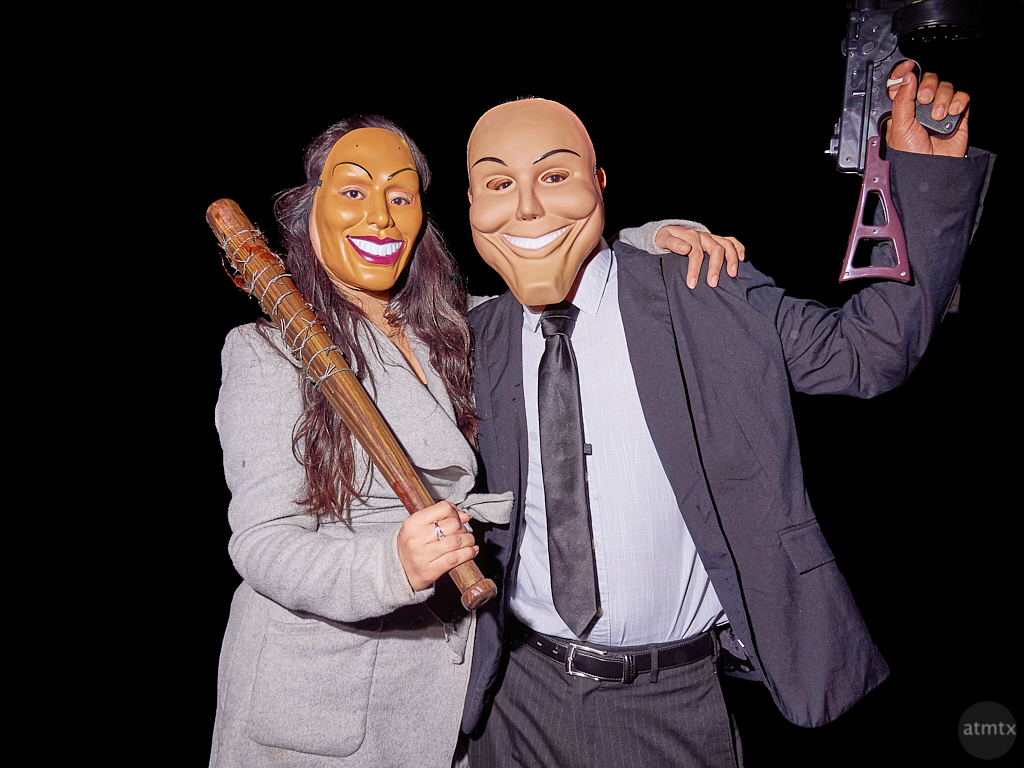 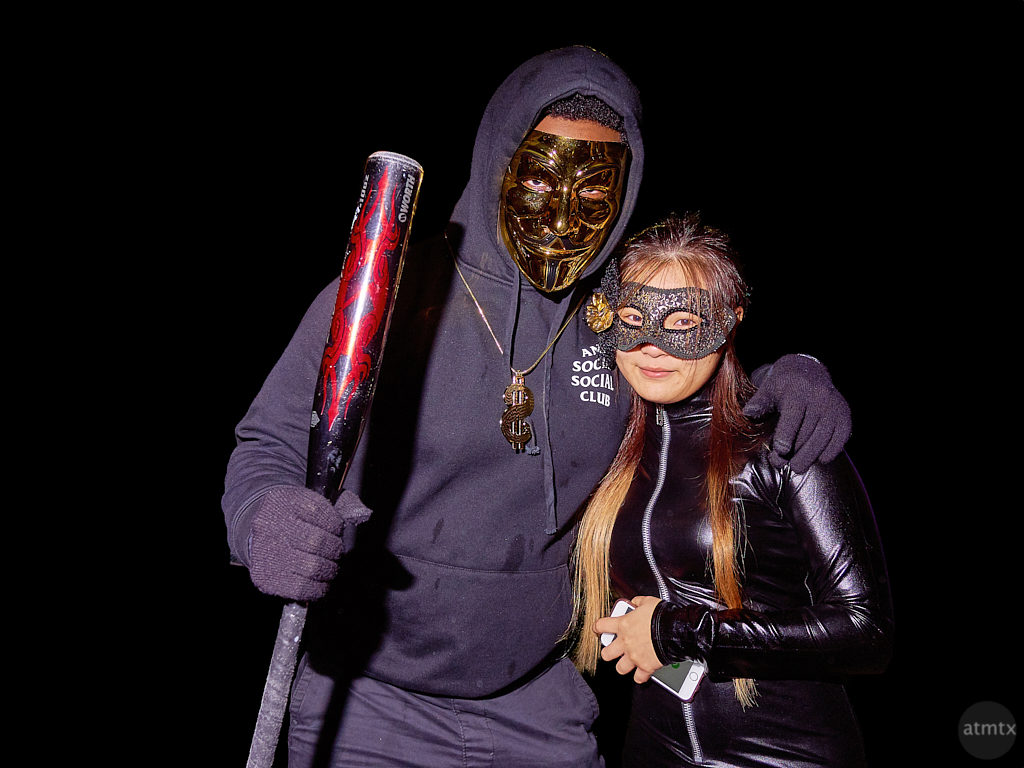 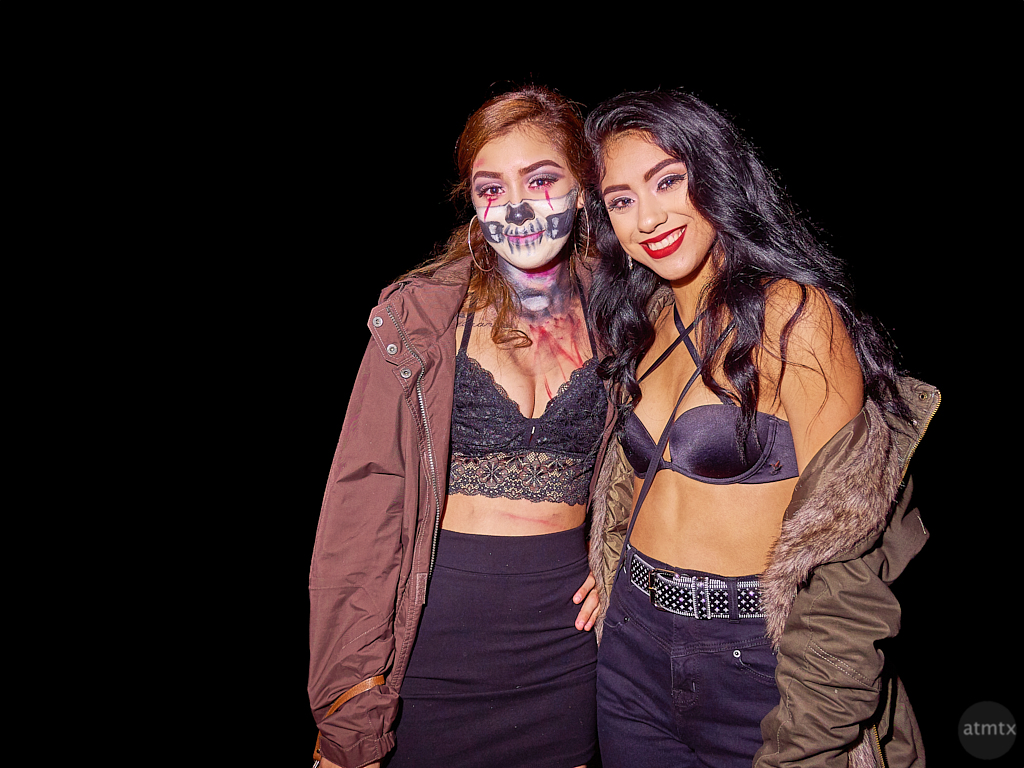 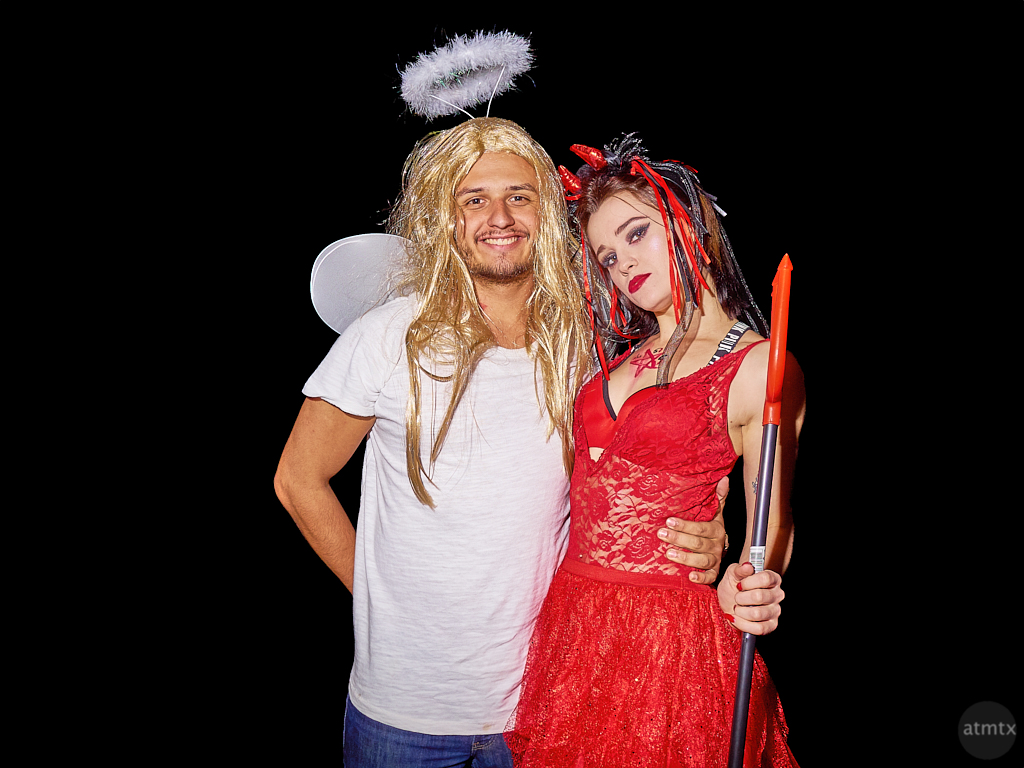 2 thoughts on “Halloween Portraits on 6th Street: The 2017 Edition”